It’s upping the luxury
by Greg Potts | Jul 8, 2020
CAR BRANDS IN THIS ARTICLE 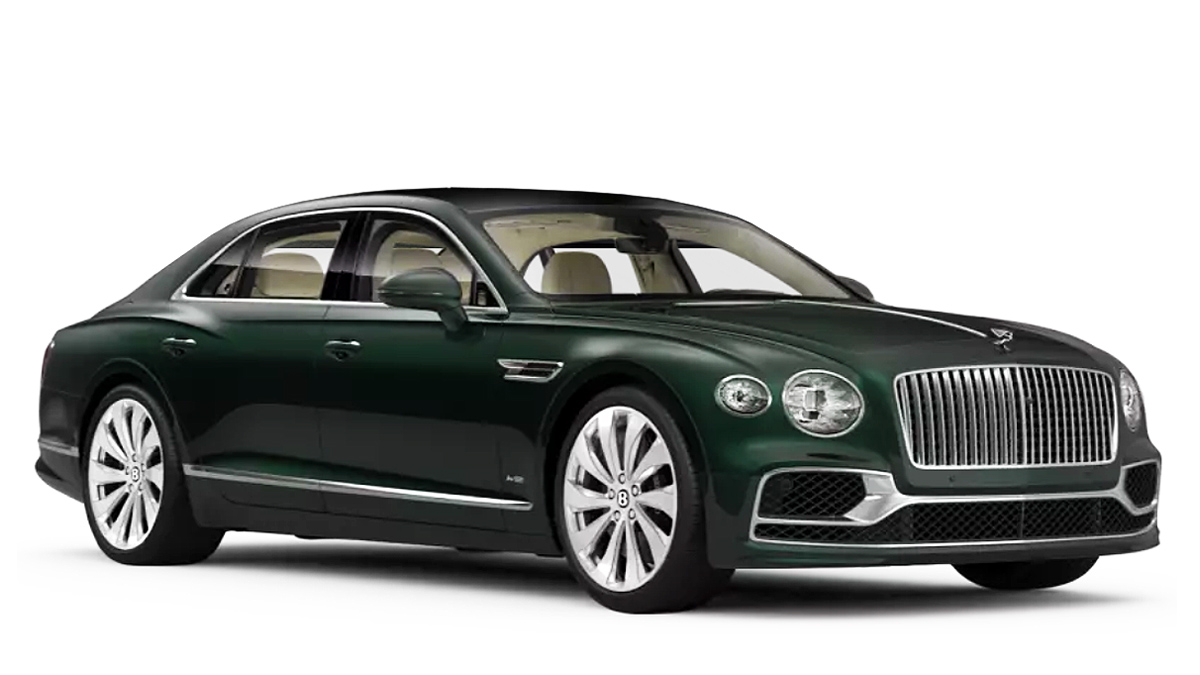 The death of the Bentley Mulsanne has hit us pretty hard, chiefly because the big limo took the iconic 6.75-liter V8 engine with it to its grave. Sad times.

Bentley, though, has also confirmed that a replacement for the Mulsanne is simply not viable. Yep, although it actually outsold the Rolls-Royce Phantom, the whole uber-luxury sedan segment is shrinking—we’ll give you one guess as to why. (*cough* SUVs *cough*)

Anyway, that means the smaller, more dynamic Flying Spur will have to step into the Mulsanne’s shoes to become Bentley’s flagship sedan. Now, the folks at Crewe have given it a little helping hand. 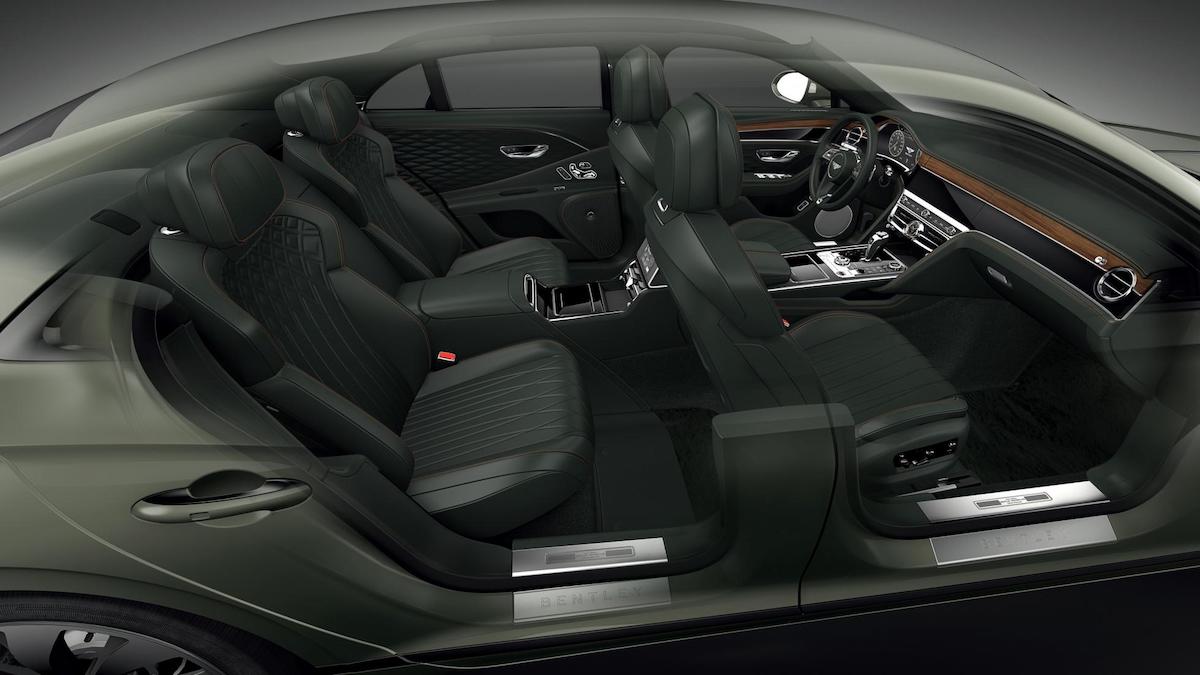 If you’re buying a Flying Spur to be chauffeured in, there’s absolutely no way you could make do with a bench seat across the back. You poor thing. Luckily, you can now spec two rather lovely-looking captain’s chairs that come complete with self-leveling electrically operated picnic tables and enough stitching to dwarf the height of Big Ben. If that’s not luxury, we don’t know what is.

The four-seat configuration also gets an extended center console that runs between the two rear seats, and features twin cupholders, two USB ports, and a 12V power socket. It can also be heated to keep your arms toasty—and suddenly we’ve forgotten all about the Mulsanne... 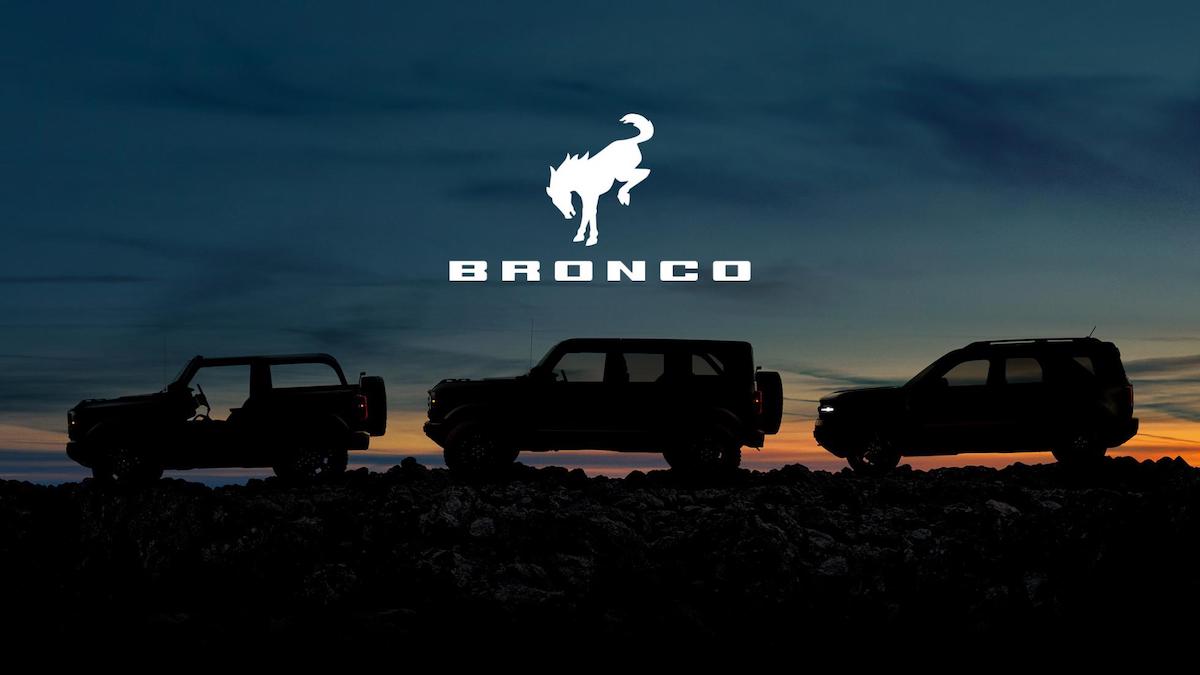 The all-new Ford Bronco is nearly here
View other articles about:
Read the Story →
This article originally appeared on Topgear.com. Minor edits have been made by the TopGear.com.ph editors.
Share:
Retake this Poll
Quiz Results
Share:
Take this Quiz Again
TGP Rating:
/20