This isn’t the Cadillac of Cadillac EVs, though it’s the closest approximation of one before that halo electric car finally arrives. It’s called the Cadillac Celestiq, and it’s a concept that aims to put the storied American brand back on top.

Guiding its journey up there is 120 years' worth of a spotted but arguably fascinating heritage, and a brand new modular electric platform that’ll see service in a vast swathe of GM product. 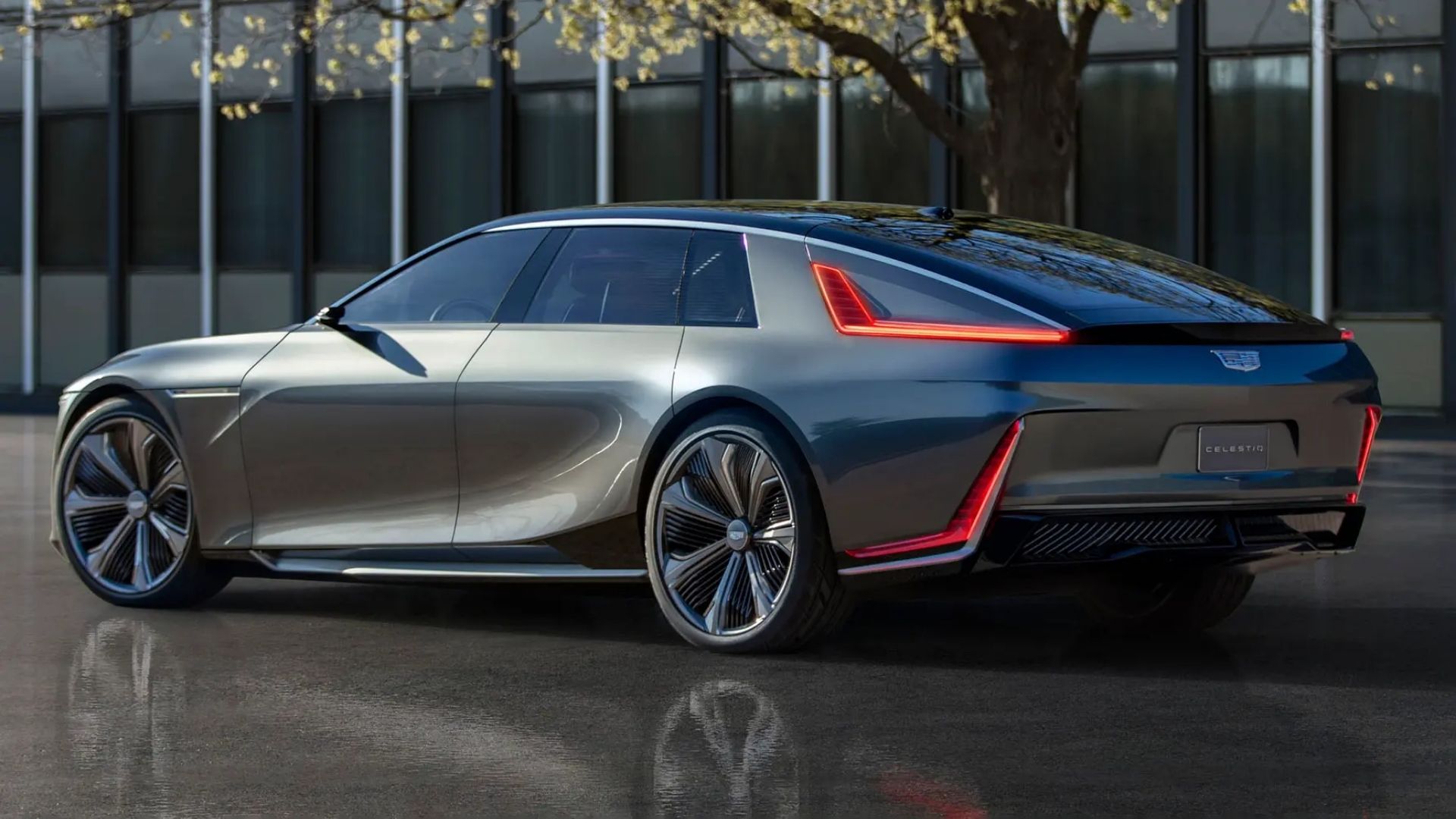 Stuff like the recently reinvigorated Chevy Blazer EV, Cadillac’s own Lyriq and of course, the electric Hummer. For this ultimate Cadillac, it’ll sit under what the company refers to as “a clean-sheet expression” that’s supposed to invoke “an emotional response”.

The design team dipped into the brand’s long history, riffing off “V16 powered coaches of the prewar era, and the hand-built 1957 Eldorado Brougham”. Not just cars either, but classic architecture, and “iconic American designs”.

There’s no denying it’s a striking package, though while this concept previews the route Caddy’s taking, the production car – yes, there will be a proper production version – will instead take the form of a sedan. Because a sedan “offers the very best luxury experience”. Something Mercedes-Benz might agree with. 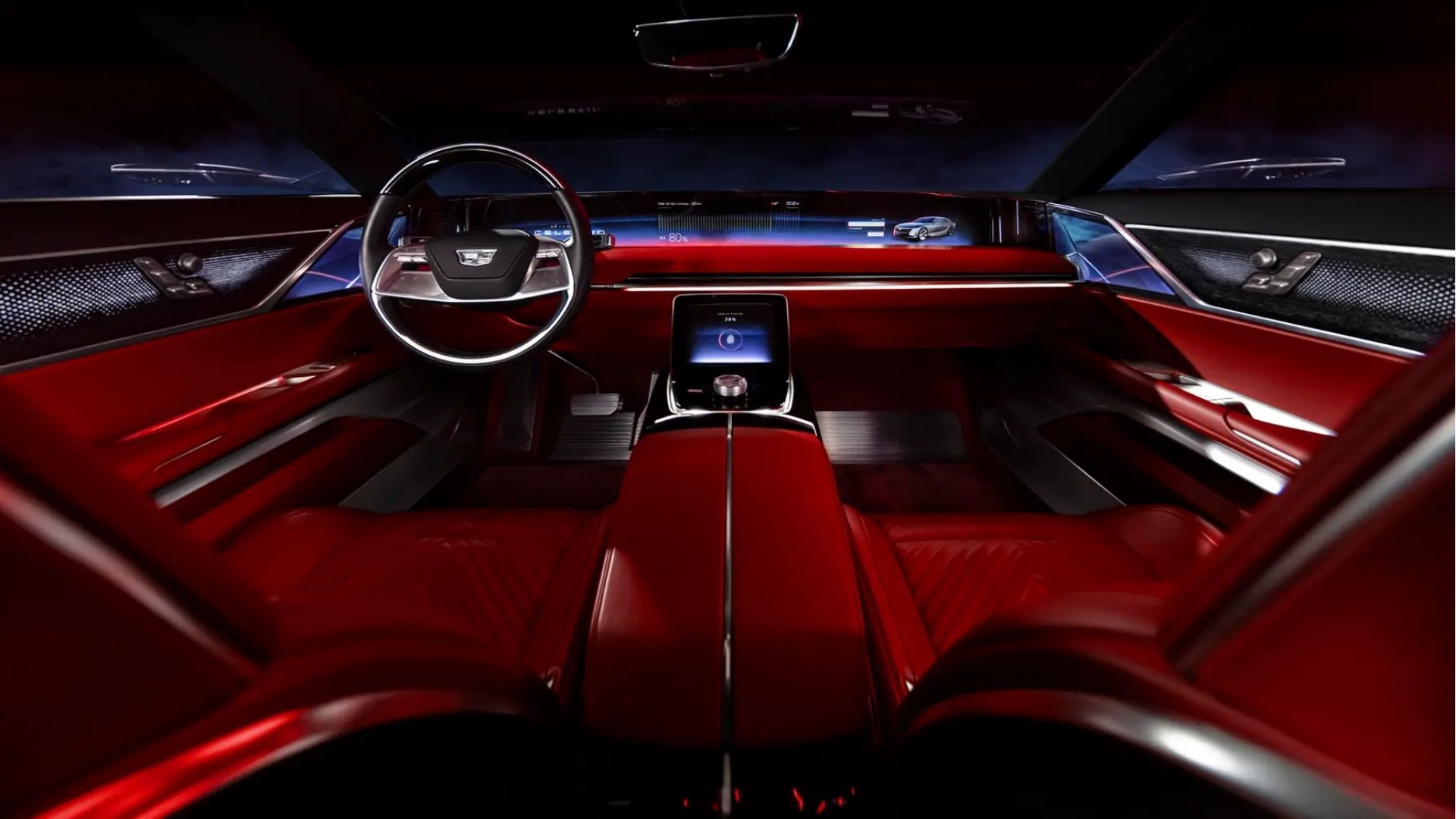 Even with the concept’s reveal, we’re still short on the heavyweight details. We know the platform, we know it’ll be a sedan, we know it’ll get massive LED displays, a ‘smart glass roof’ and hands-free cruise control.

All-new Ford Ranger, Everest spotted in the wild ahead of July 28 launch

We also know where it’ll be built, and how much GM’s put into that place. The Celestiq production car will be built at the General’s Global Technical Center, following some $81m worth of investment for its assembly. That, however, is your lot for now. There'll be more later in the year. 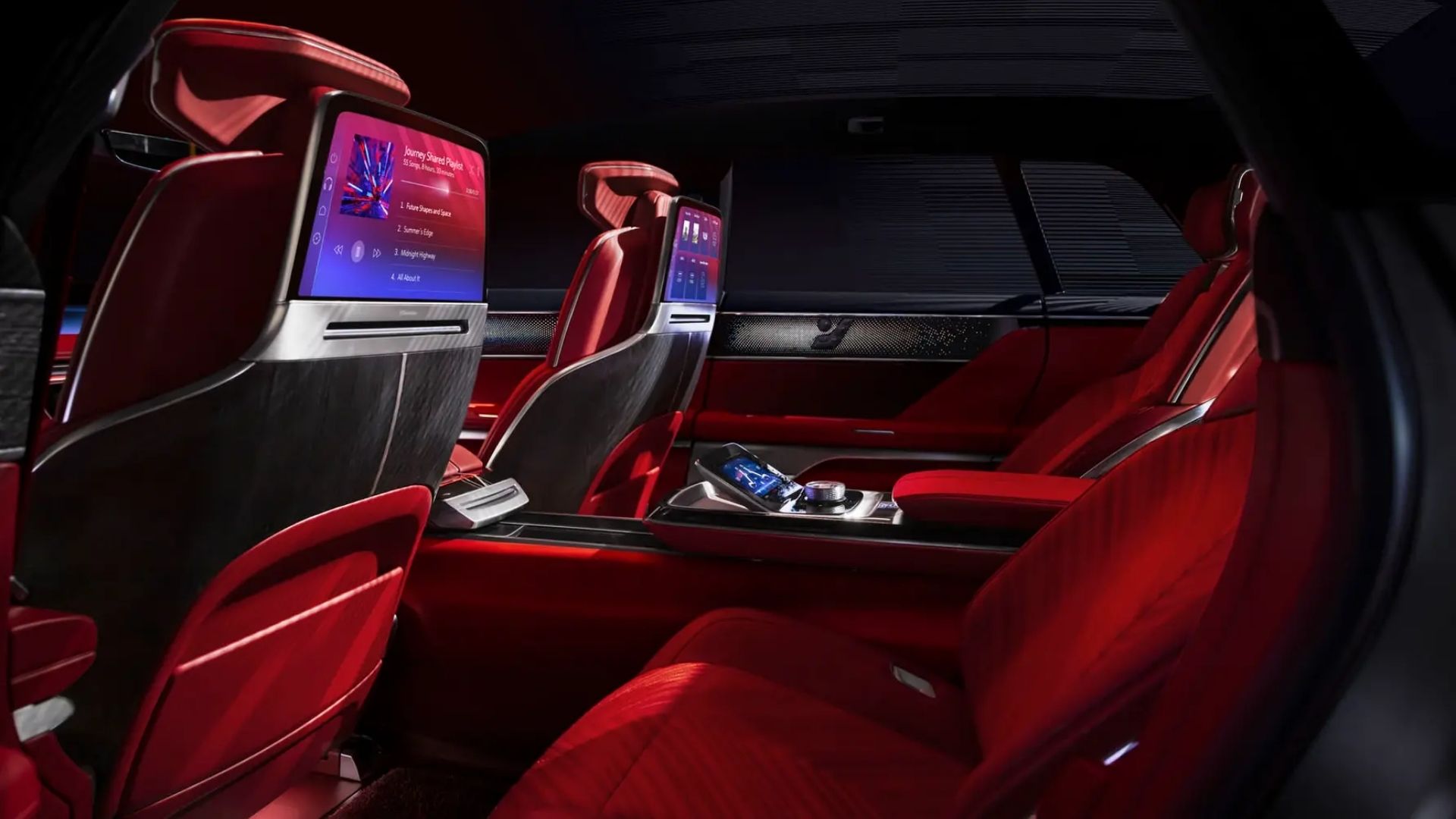 “The Celestiq show car is the purest expression of Cadillac,” said Magalie Debellis, advanced design manager. “It brings to life the most integrated expressions of design and innovation in the brand’s history, coalescing in a defining statement of a true Cadillac flagship.”

A long way of saying… it’ll be the Cadillac of Cadillac EVs. 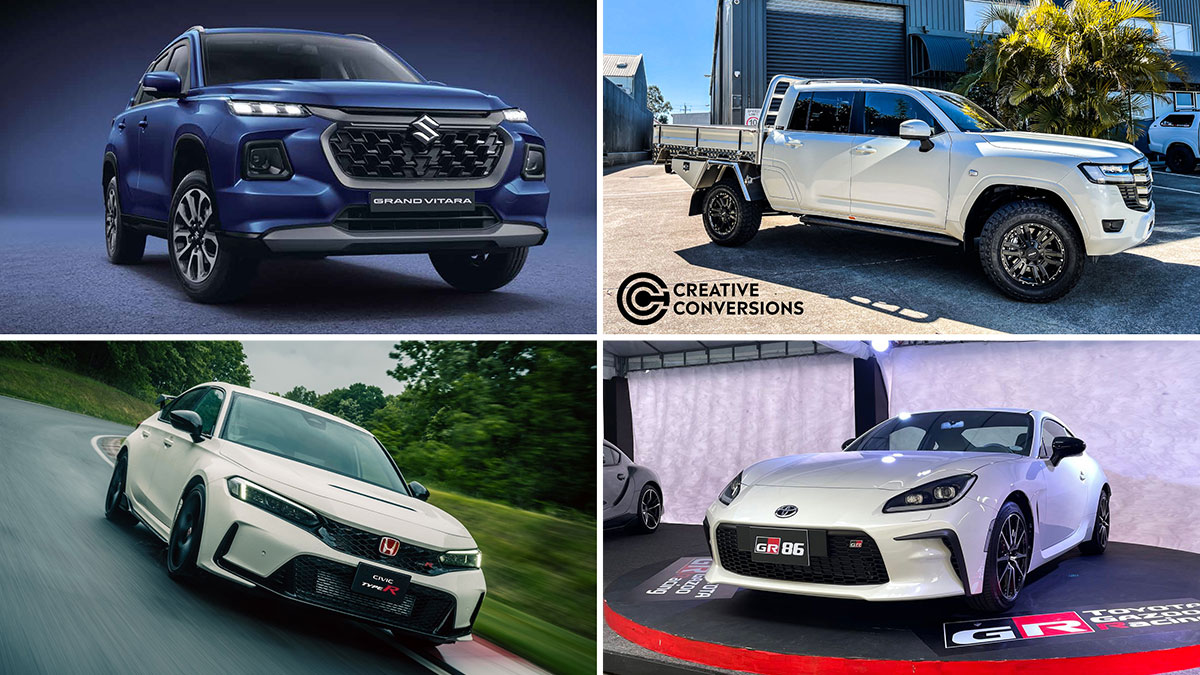