“It’s a car that fits everything Merc wants to stand for”
by Vijay Pattni | Jan 31, 2021
CAR BRANDS IN THIS ARTICLE

The new Mercedes-Benz S-Class is a very, very good car. “Arguably the biggest reset since the Sonderklasse first arrived in 1972,” we surmised. Commenting on the fact that the S-Class has led the car world for decades isn’t jest—it’s enshrined as law.

Which means we eagerly await whatever tech the S-Class of the future throws down the pipe, because you’ll likely see it in as lowly an object as your toaster. Want your bread to pop out with three-way adjustable crusts? Our money’s on the 15th-gen S-Class, no doubt. 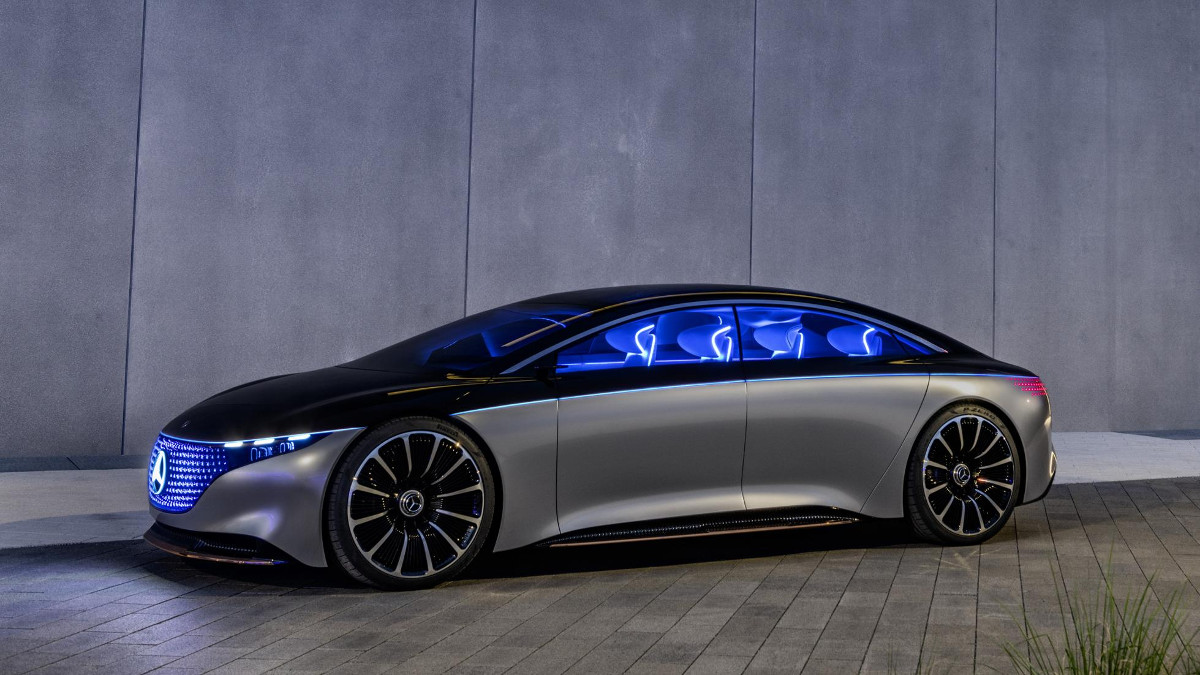 But what if we’ve already seen the S-Class of the future? And what if all the signs point to that young, flash upstart shouldering the brunt of delivering boons to the rest of the automotive space?

We’re talking of course, about the EQS. It was described with great fanfare upon its 2019 launch as “a trailblazer for the entire Mercedes-Benz EQ family,” which is everything the S-Class has stood for ever since a Mercedes Simplex drove down to Ireland in 1903 and “beat everything that could be described as the quintessence of international automotive engineering.” That’s over a century of being a really big deal.

Merc, for its part, still sees a decent future in the S-Class. Speaking to Top Gear, company boss Ola Kallenius had this to say: “In the transformation of the auto industry as far as drivetrains are concerned, we see three trends—three ‘swim lanes,’ if you will: high-tech combustion engines that are electrified with 48V systems (mild hybrids), plug-in hybrids with longer range—in the case of the S-Class, around 100km WLTP—and then fully battery-electric drivetrains. 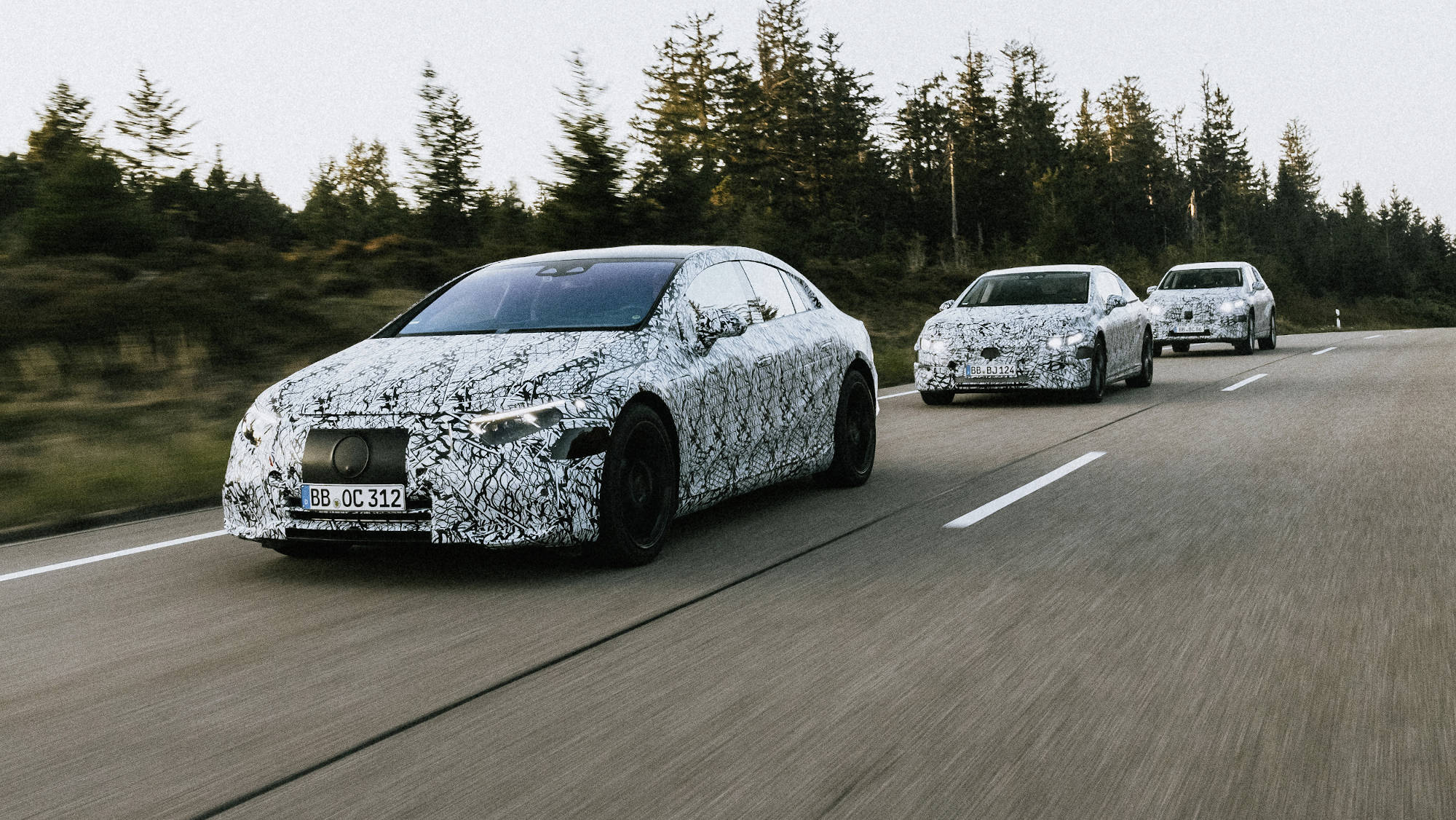 “We have decided for the upper segment that the first two swim lanes are covered by the S-Class, and the third swim lane is covered by the EQS. So, you have two siblings covering all three bases and demand around the world.”

There wasn’t any talk of these swim lanes crossing over—indeed, Kallenius thinks the EQS will bring a more “high-end, tech-orientated” customer to Mercedes-Benz—but one suspects the EQS and its future-proofed technology suggests a tidal wave crashing over its combustion-engined sibling. Maybe not in the immediate future, but a way down the line. After all, it’s a car that fits everything Merc wants to stand for in the future. Zero emissions. High technology. A driver’s limousine. A standard bearer for the brand.

Underneath the EQS’s desirable flanks sits an entirely new battery-electric platform—one that’s scalable, and one that lends itself to “a wide range of different vehicle concepts.”

The technology on board features a 100kWh battery buried deep into the chassis, with motors on both front and rear axles for all-wheel drive. Range is claimed at a whopping 700km, while this zero-emission limousine will happily sprint from 0-100kph in under 4.5sec. 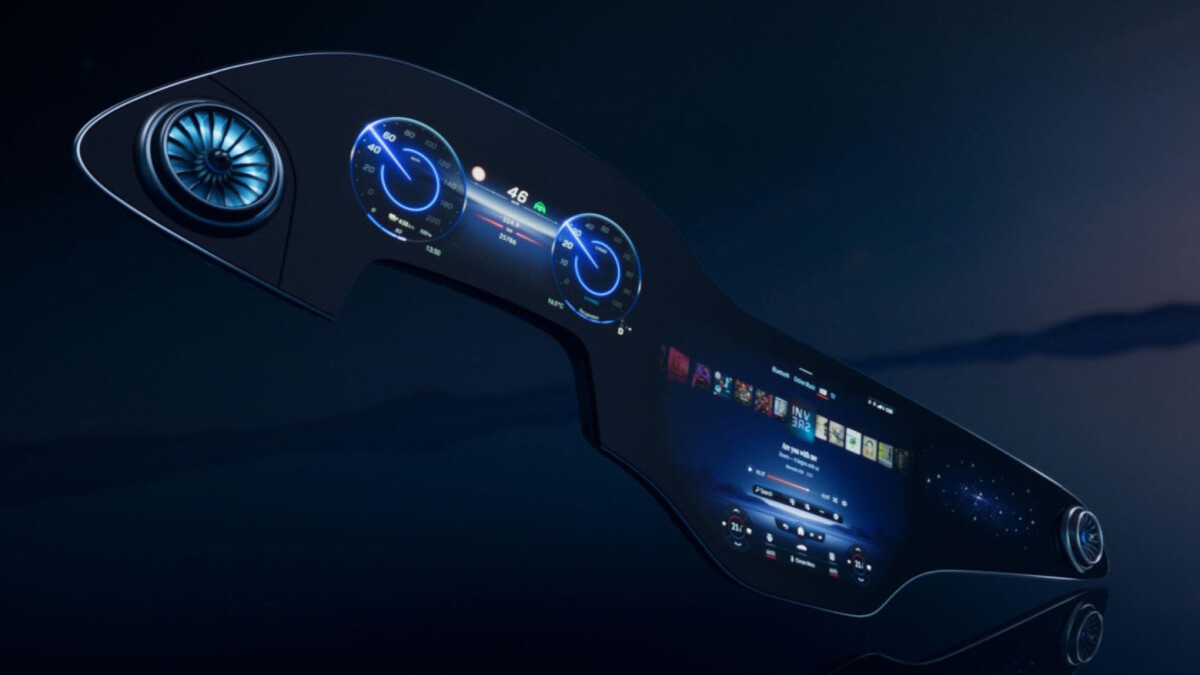 Mention of Level 3 autonomy is made, alongside promises that “individual driving pleasure will continue to be desirable in the future.” You guessed it, just like the S-Class. Plus, the screen that Merc intends on putting into the EQS is nothing short of incredible. Dubbed the Hyperscreen, the OLED/LED mix stretches almost the entire width of the dashboard, fitted with haptic feedback and huge processing power.

In short, it is the S-Class of the future. And, we think in the far-off future, there’ll come a time when this will be the Benz that’ll lead the car world. 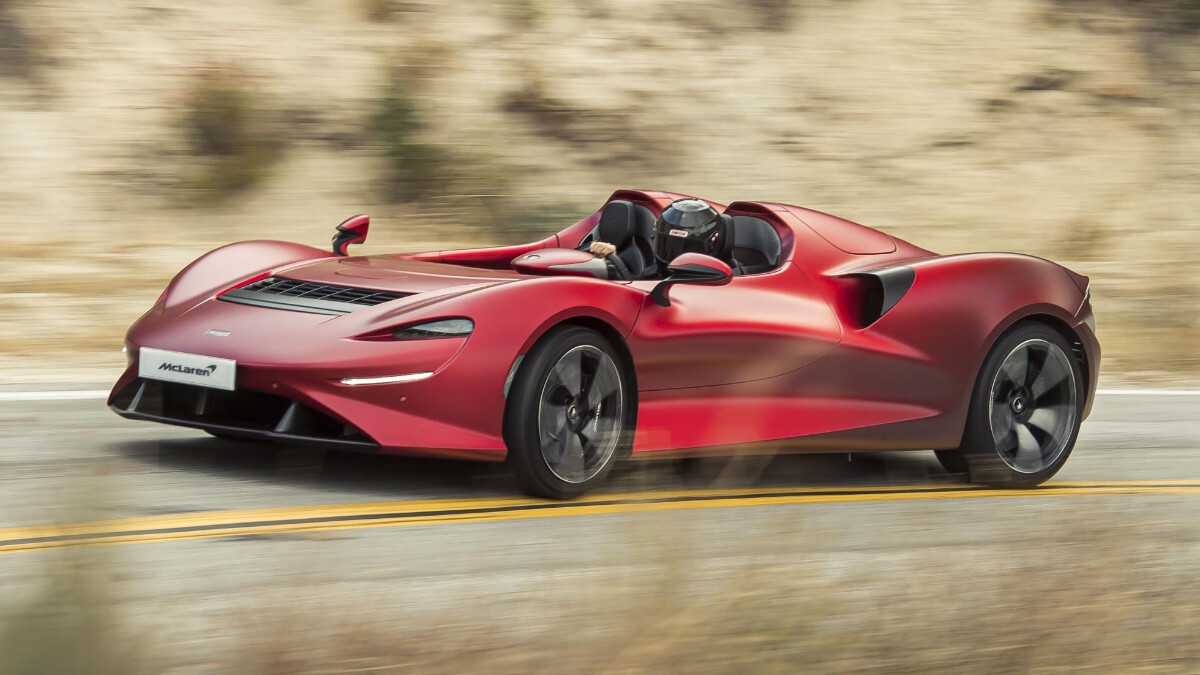 The McLaren Elva puts all your senses on high alert
View other articles about:
Read the Story →
This article originally appeared on Topgear.com. Minor edits have been made by the TopGear.com.ph editors.
Share:
Retake this Poll
Quiz Results
Share:
Take this Quiz Again
TGP Rating:
/20