Ready for any terrain
by Rowan Horncastle | Jun 4, 2020
CAR BRANDS IN THIS ARTICLE

The XV (or Crosstek, as it’s known in other markets) is Subaru’s anxious crossover-shaped comedown after all those wild partying years and success with the Impreza. Admittedly, it’s rugged, safe, and well-equipped—so it appeals to Subaru diehards. But, for the rest of us, having lusted after generations of Mitsubishi-baiting rally reps, it’s just a bit...dull.

Luckily, Crawford Performance has stepped in to offer a bolt-on package of off-road parts to give the bland crossover a glow-up fit for any adventure. 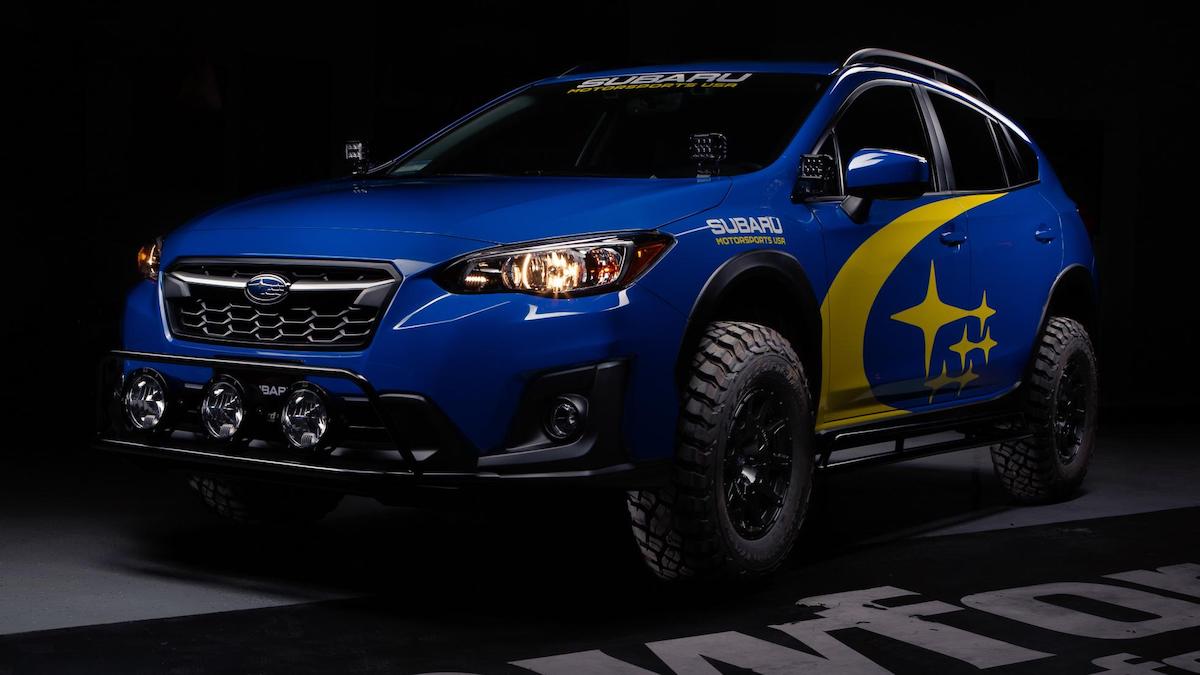 As you can see, the stance is quite a bit more radical than standard. That’s thanks to a two-inch lift kit, 15-inch Method wheels, and chunky off-road rubber. Just look at that sidewall! You also get more guard rails than in a bowling multiplex. There’s new front, rear, and side metalwork to stop the boulder that you forgot to see from destroying the body when you nerf it at 60kph. It doesn’t stop there, though. Extra armor has been added underneath, too, in the shape of hefty front and transmission skid plates. Finally, there’s the all-important light bar and classic blue and gold livery. Because no lust-worthy Subaru is complete without those.

The upgrades are inspired by the Subaru of America’s Crosstrek Desert Racer, the brand’s official Baja beast that Crawford Performance, Subaru Motorsports USA, and Grabowski Brothers Racing teamed up to build last year. When it comes down to fabricating something that can get down and dirty off-road, these folks know what they’re talking about. 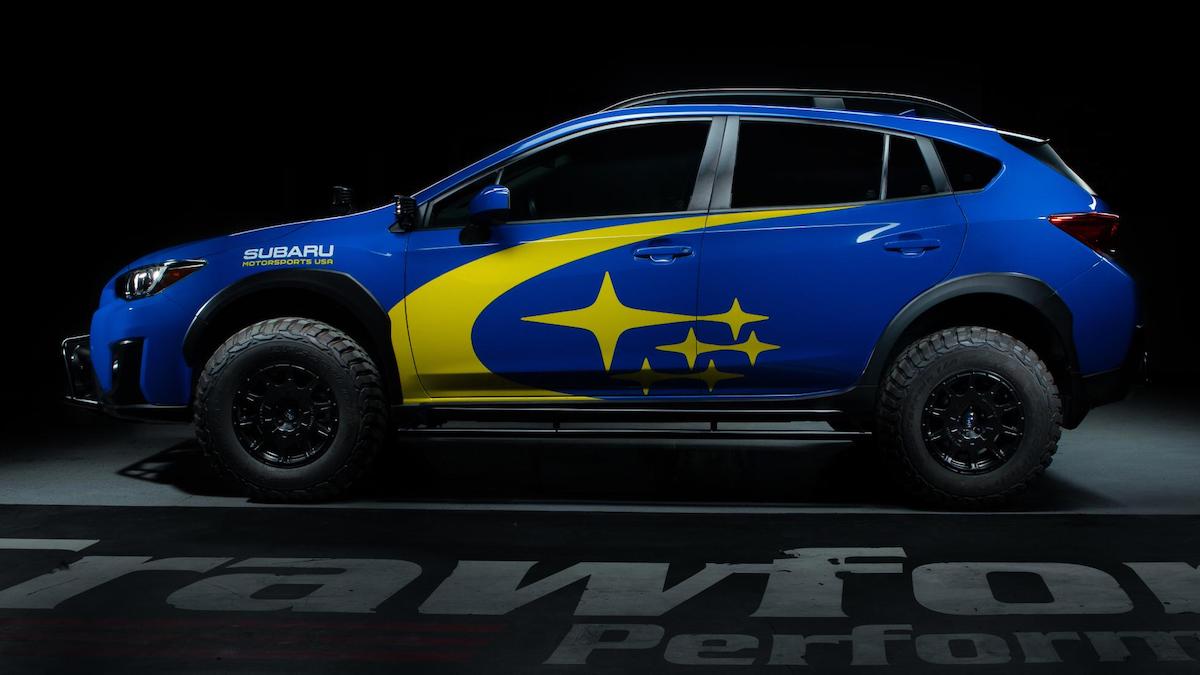 Unfortunately, the civilian Crosstrek doesn’t get the mechanical upgrades of the race car (pictured below). So, you have to make do with the stock 2.0-liter boxer engine, CVT (bleurgh), and driveline. But the engine has been lightly breathed on, with some intake spacers and an air-oil separator, resulting in a bump up to 167hp from the standard 152bhp. The exhaust has also been liberated, so expect a more tuneful boxer note to come out of the back end.

We’re told Crawford’s intent is to bridge the gap between a fully-built race car and a production-model Crosstrek. And, considering prices are set to be around £28,000 (P1.76 million), that seems like a very easy entry into hitting the dirt. Now, we just have to try it to really make sure... 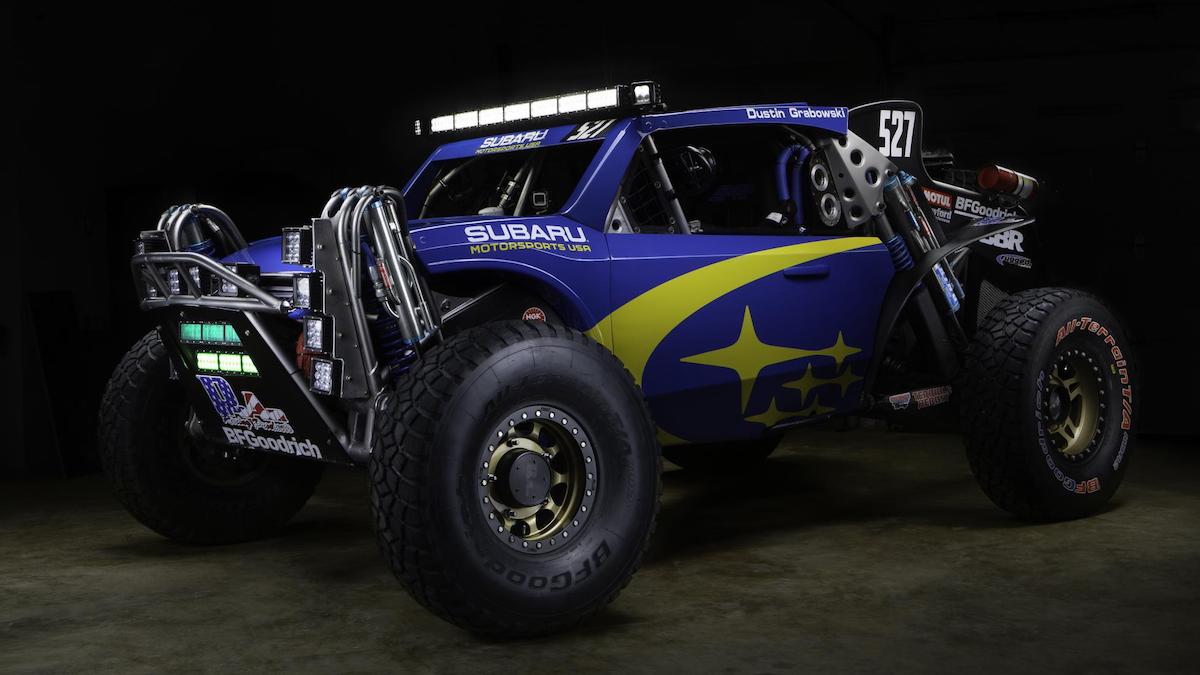 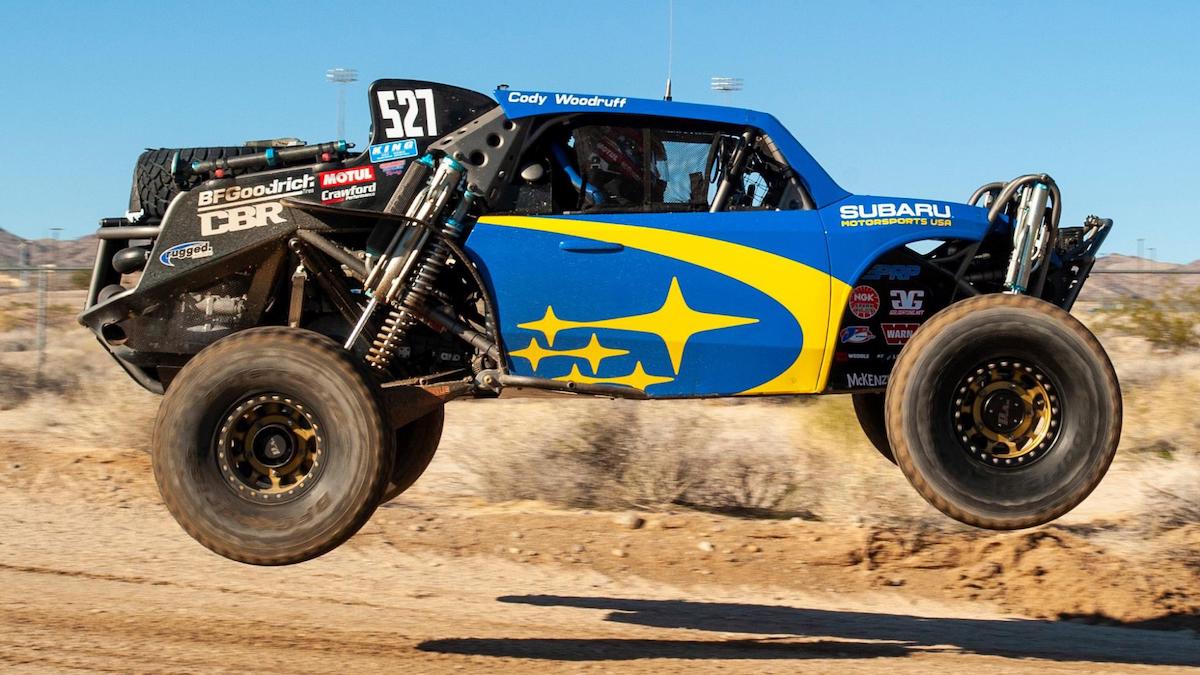 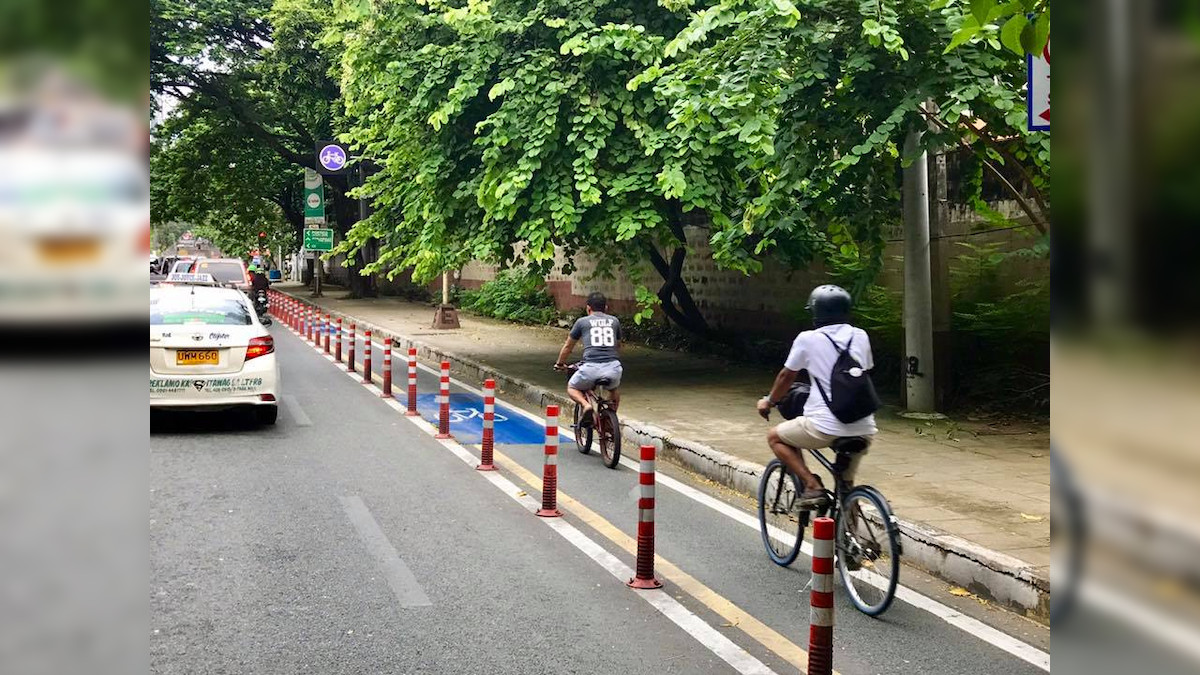 More bicycles lanes, loans for purchase of bikes set to be rolled out in Pasig City
View other articles about:
Read the Story →
This article originally appeared on Topgear.com. Minor edits have been made by the TopGear.com.ph editors.
Share:
Retake this Poll
Quiz Results
Share:
Take this Quiz Again
TGP Rating:
/20