This beautiful Ferrari F355 Berlinetta can be yours

The not-missing link between classic and modern Ferraris
by Greg Potts | Jul 5, 2020
CAR BRANDS IN THIS ARTICLE

We love trailing the classifieds and auction sites for the greatest (and most Top Gear) cars on offer. And this week, what we have for you is perhaps the most perfect Ferrari F355 Berlinetta we’ve ever seen. Not convinced? Let us give you a few reasons you should buy this, if you have the spare change lying around.

Reason number one for buying it, of course, is the fact that it’s an F355. The V8-engined mid-’90s supercar is oft considered the link between classic and modern-day Ferrari—and it’s all the better for it. 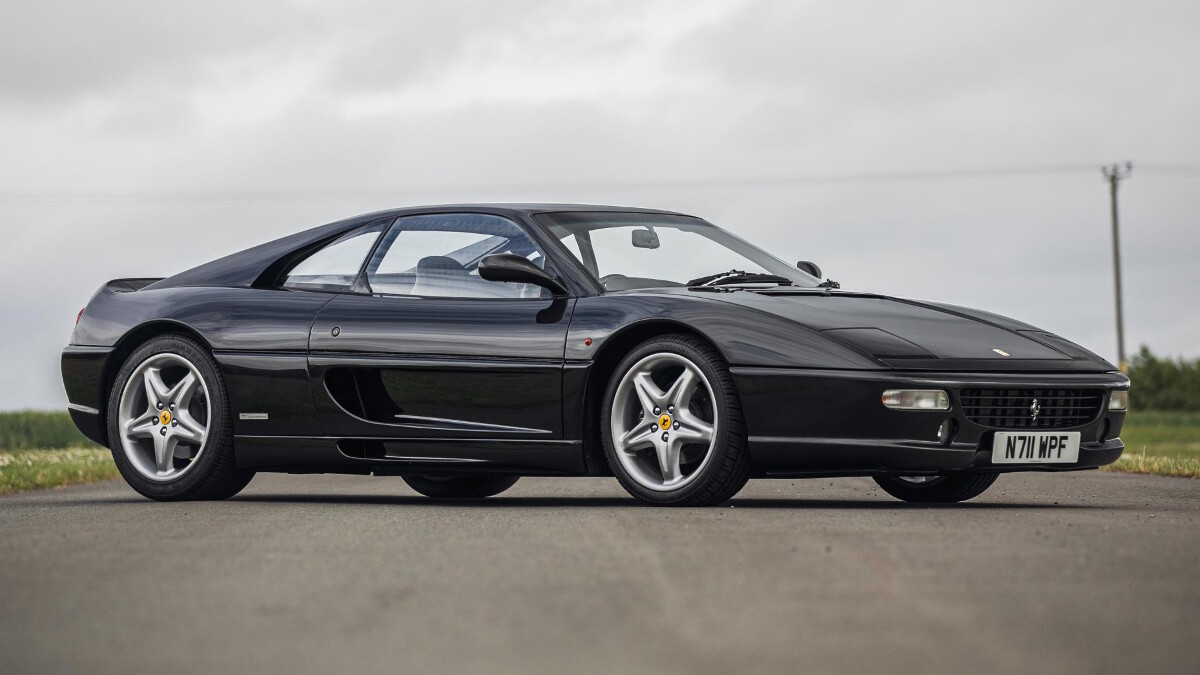 This one also just happens to be in the perfect spec, wouldn’t you agree? The Nero paint is understated but also rather rare, and that lovely gray interior keeps things nice and subtle. 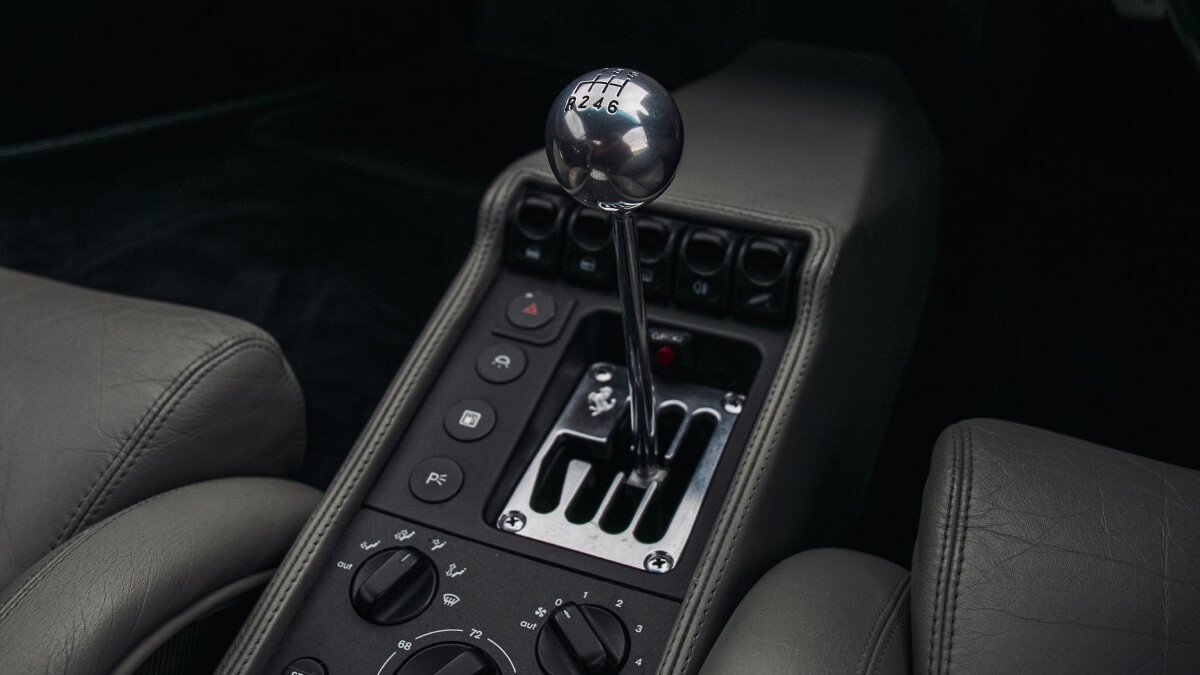 Oh, and it’s a manual. For better or worse, Ferrari first introduced an F1-inspired paddle-shift gearbox to the F355 in 1997. This one rolled off the production line in ’96, though, and gets that gorgeous open-gate manual. 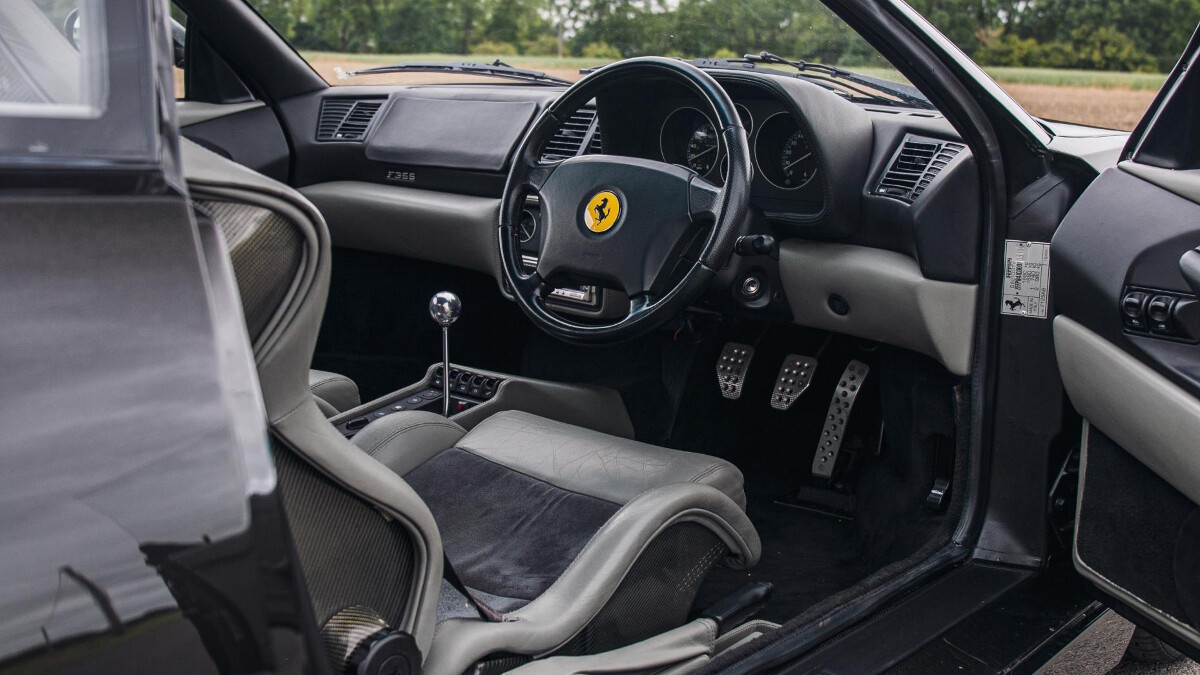 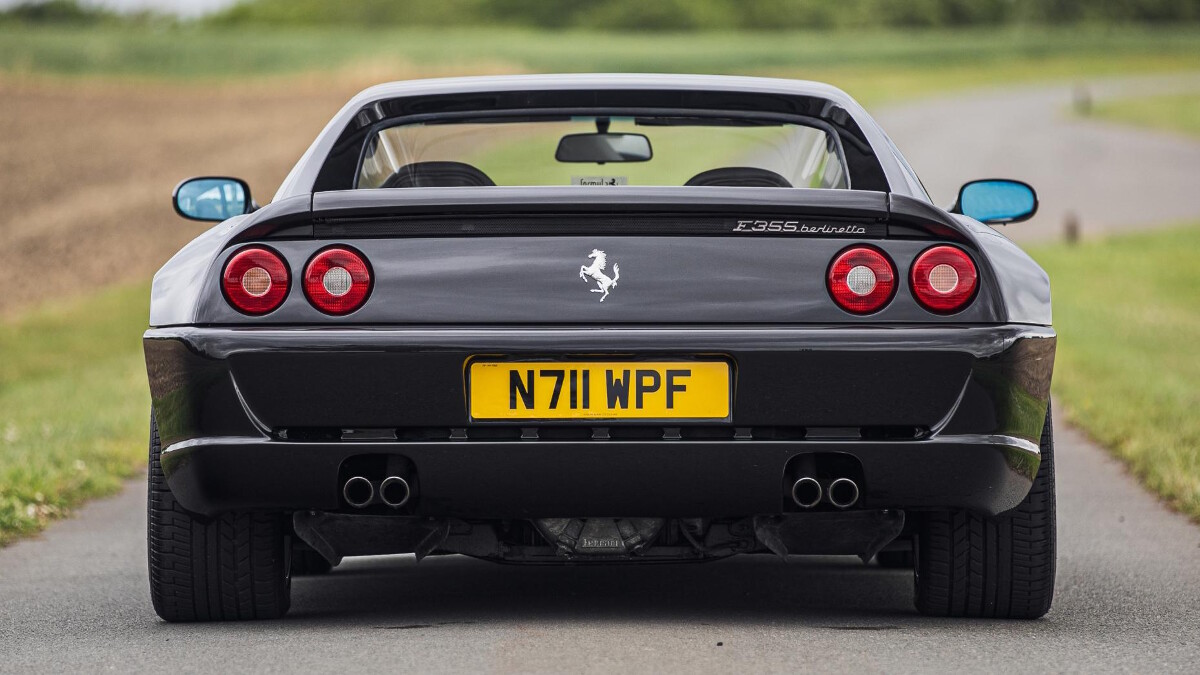 Reason number five on the list of why you should buy this thing is that it has just undergone a full mechanical overhaul that cost the current owner £11,000 (P683,590). The work included a new cambelt, a new clutch and clutch bearings, new front and rear brakes, period-correct tires, a new water pump, and new ancillary belts and hoses. 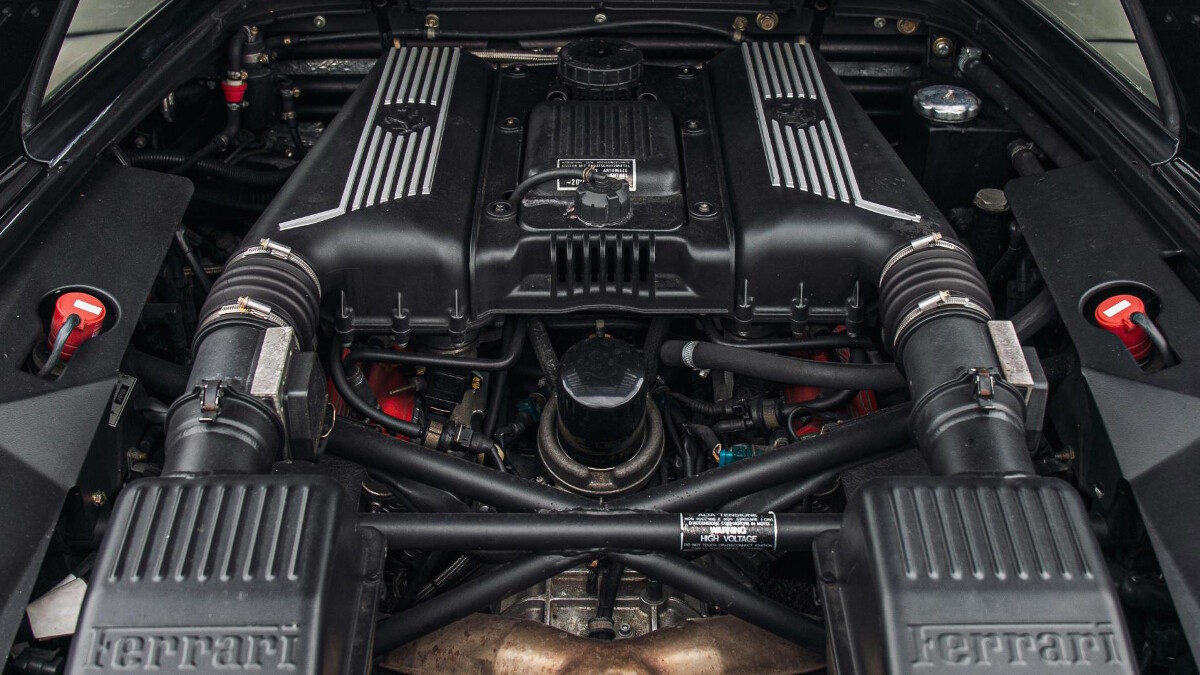 Before that, it spent a long period of time in storage, meaning that 375hp flat-plane-crank V8 has only covered 27,525km in its 24 years of life. Lovely. 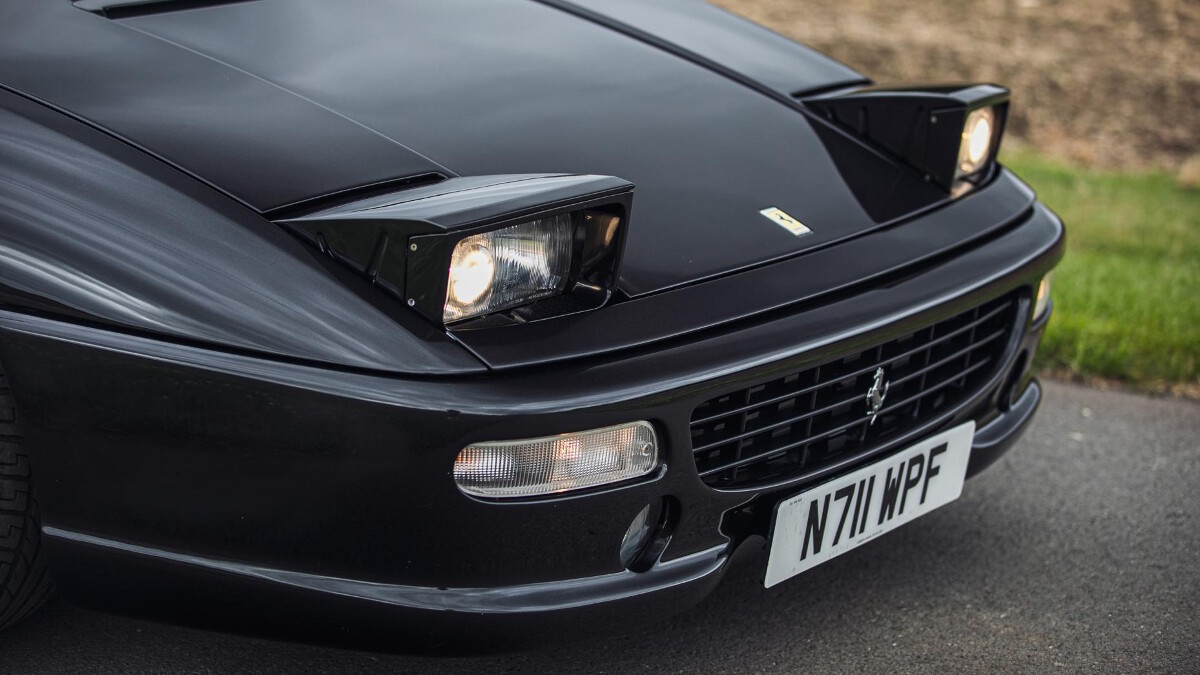 And the final reason? Well, just check out that picture above. How could anyone resist the enduring appeal of pop-up headlights?

This particular F355 is up for sale with Silverstone Auctions and will cross the virtual block at the end of July. How much do you think it’ll fetch? 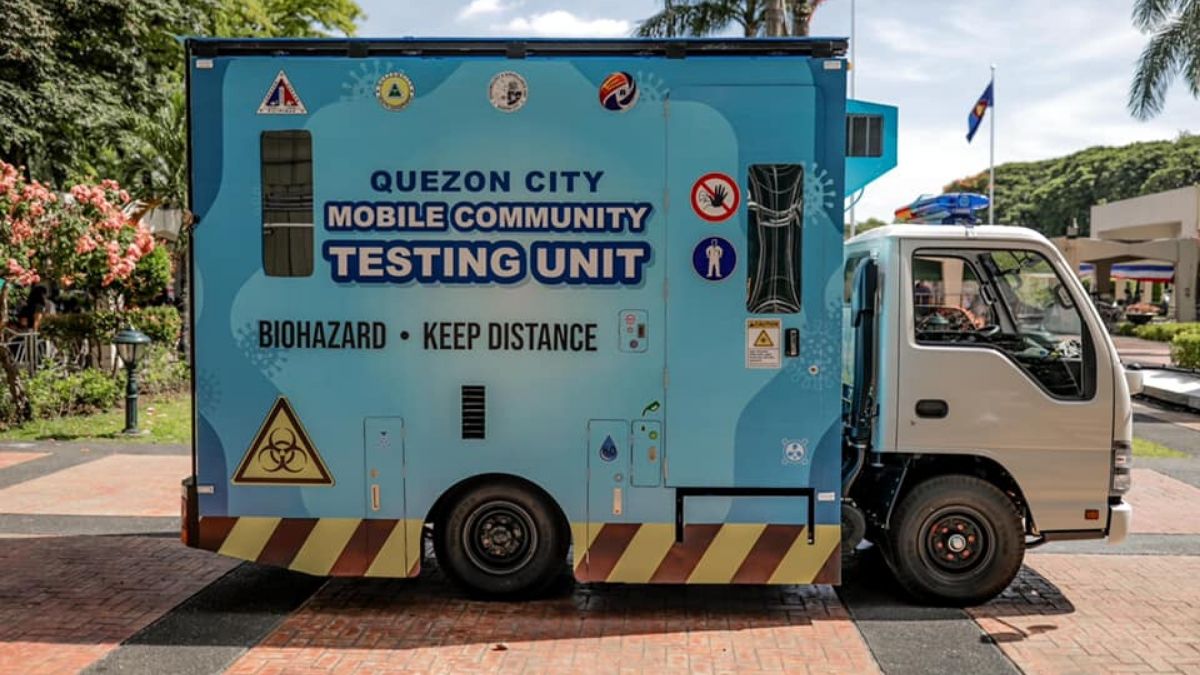 Quezon City has launched its COVID-19 testing lab truck
View other articles about:
Read the Story →
This article originally appeared on Topgear.com. Minor edits have been made by the TopGear.com.ph editors.
Share:
Retake this Poll
Quiz Results
Share:
Take this Quiz Again
TGP Rating:
/20