Only a week left until the full reveal
by Drei Laurel | Jul 5, 2022
CAR BRANDS IN THIS ARTICLE

Yesterday, Geely showed off its upcoming electric pickup under its Radar sub-brand driving out in the open, albeit covered in camouflage. Usually, shots like this would be preferred over the standard shadow-draped teaser. Not in this case, though.

The Chinese car manufacturer has released another set of teaser photos of the vehicle. These, however, are the usual silhouette-style images that car brands use to give us a preview of their new models. Surprisingly, though? They actually give us a better look at the brand-new EV. 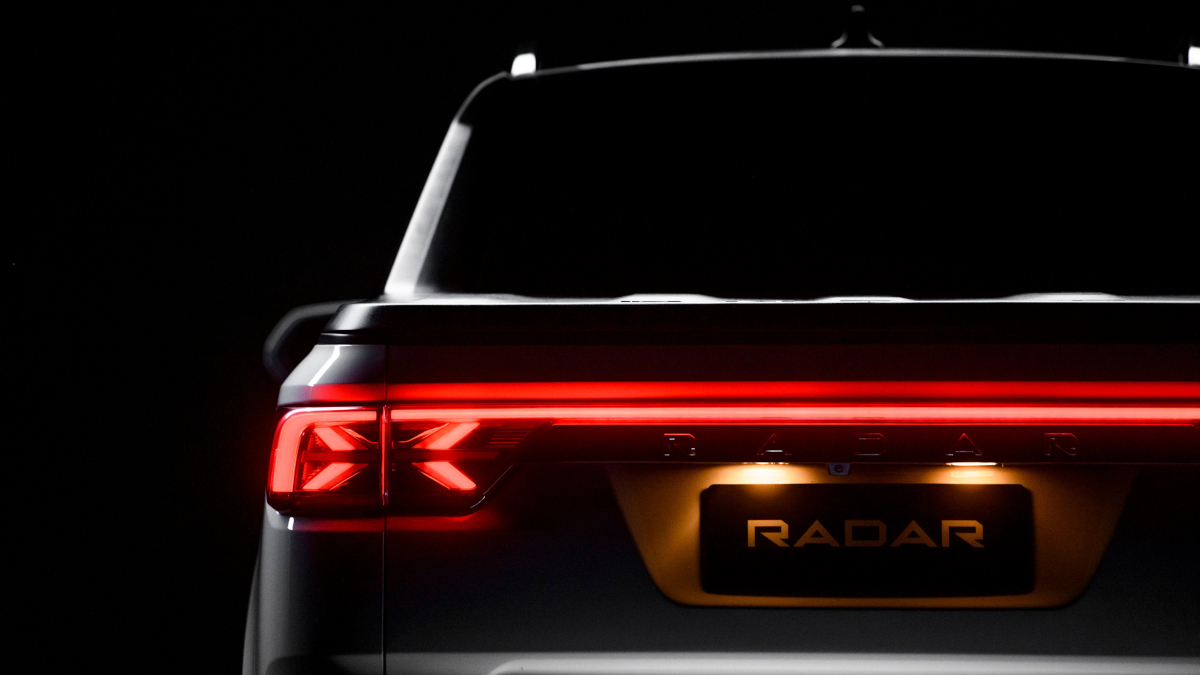 The aggressive face is somewhat reminiscent of what you’ll find on the likes of the Geely Coolray. It’s also been revealed that the minimalist grille also features lighting units of its own, giving the front end a semi-unified appearance. Above this is some clean ‘Radar’ badging.

We’re particularly fans of how rugged this truck’s shoulders look. The fenders appear more pronounced thanks to very strong character lines, and they manage to convey a more muscular aesthetic without anything bulging out. That two-tone look is pretty neat as well. 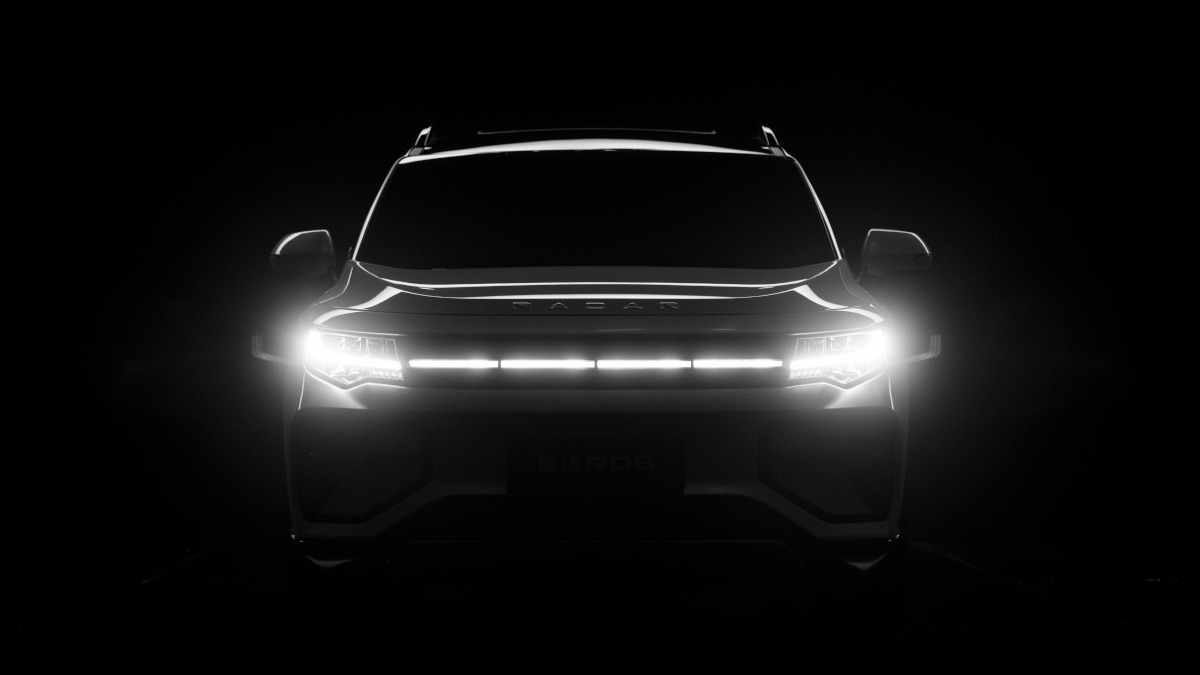 Geely also treats us to a better look at the vehicle’s unified taillight design. It gives off an eye-catching glow in the dark, and the ‘X’ lighting signature adds a nice bit of intricacy to the design choice.

Only seven days left until the brand shows off this thing in full. Would you like it to arrive in the local market if ever Geely Philippines decides to include something electric in its lineup? 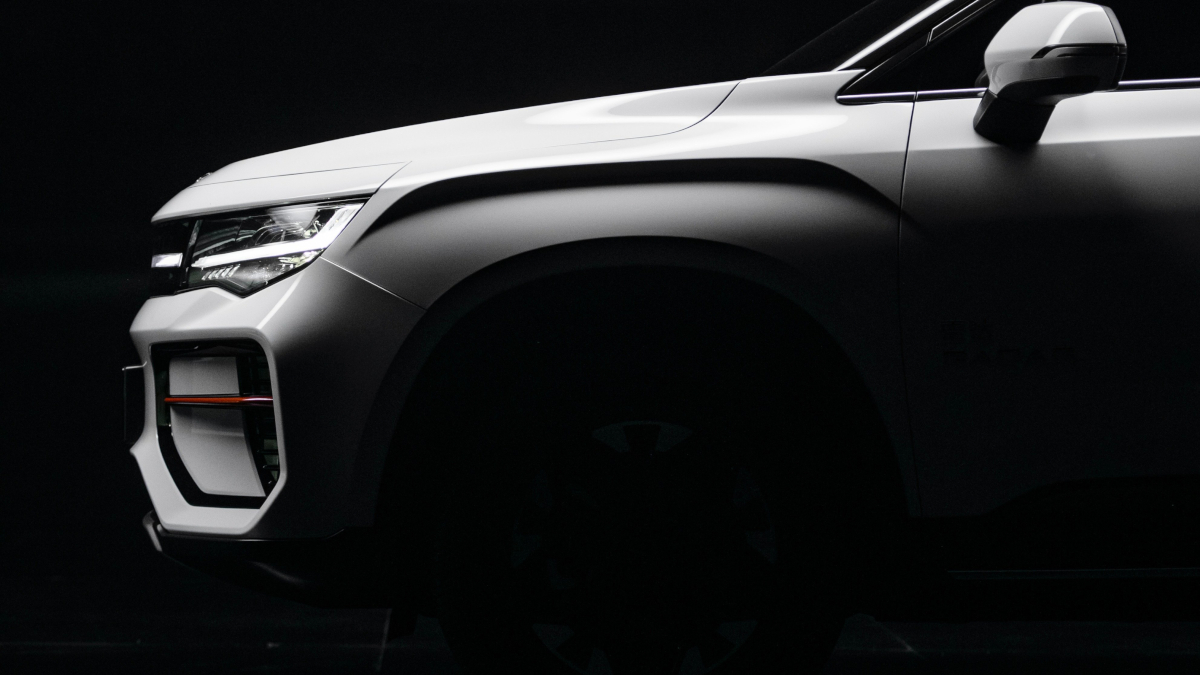 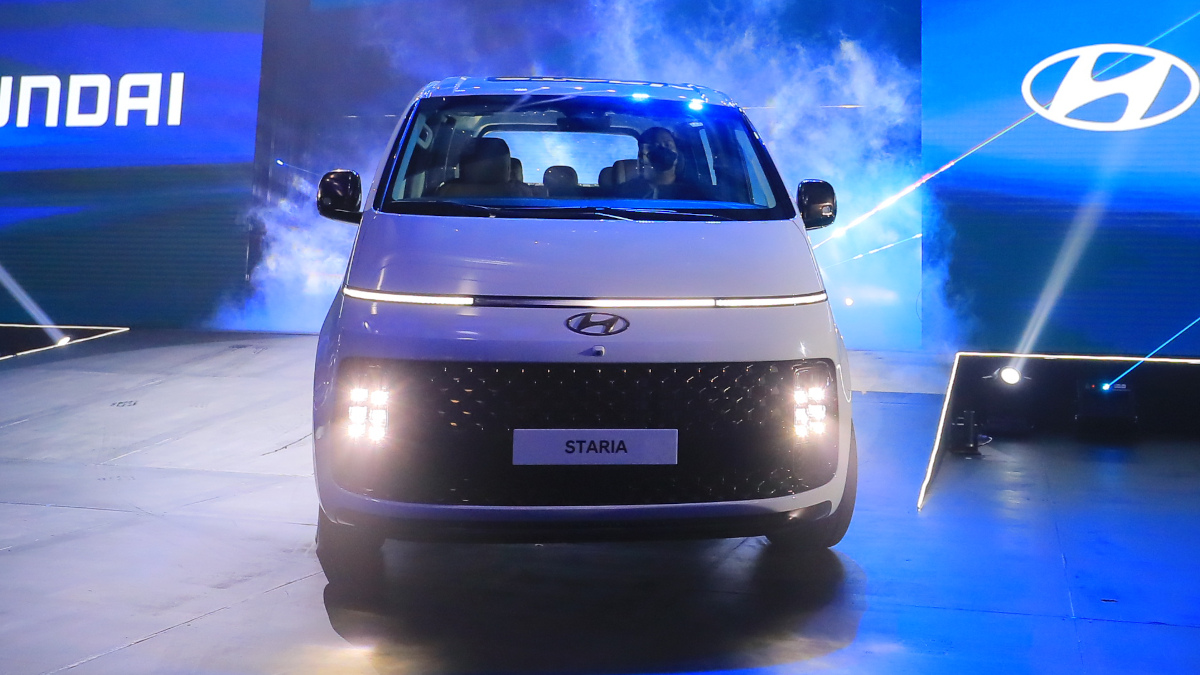 PH-spec Hyundai Staria gets 2.2-liter turbodiesel with 175hp and up to 431Nm
View other articles about:
Recommended Videos
Read the Story →
This article originally appeared on Topgear.com. Minor edits have been made by the TopGear.com.ph editors.
Share:
Retake this Poll
Quiz Results
Share:
Take this Quiz Again
TGP Rating:
/20