Ever heard of active grille shutters?
by Tracy Carpena | Apr 24, 2015
CAR BRANDS IN THIS ARTICLE 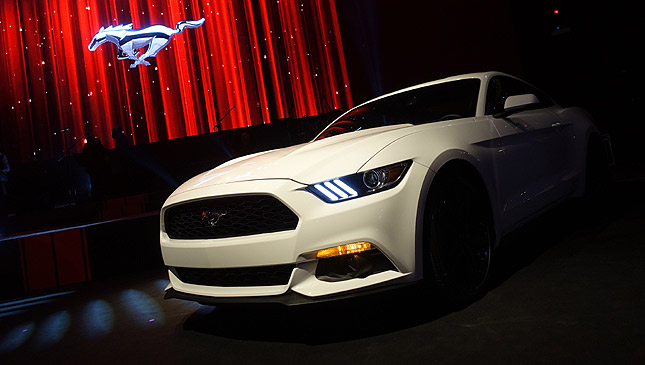 The Ford Mustang nameplate is now 51 years old, yet it exhibits no sign of aging. If anything, it has evolved through the years in terms of exterior styling and performance.

With the sixth-generation Mustang--launched last night and to be made available in a few weeks--we ought to give interested buyers and Mustang enthusiasts the lowdown on some facts about the pony car. We've teased you with the two variants and their prices (which are both pretty attractive, by the way). Today, we give you additional details about the car:

1. Since the first model of the Mustang was born on April 17, 1964, more than 9 million units have rolled out of the American carmaker's factory. Ford Philippines first brought the vehicle to our shores in 2012. To date, the country has almost 500 Mustang owners. The new Mustang is built in Ford's Flat Rock Assembly Plant in Michigan. Proudly US-made, in other words.

2. By now, you also already know that the Philippine-market Mustang will have two engines (the 2.3-liter EcoBoost and the 5.0-liter V8), both mated to a six-speed SelectShift automatic transmission. The 2.3-liter EcoBoost engine puts out 310hp and 434Nm. Featuring an upgraded valve train and cylinder heads, the more powerful 5.0-liter V8 is capable of producing 435hp and 542Nm. According to Ford Philippines managing director Kay Hart, the new 5.0-liter V8 is "the most powerful V8 engine in Mustang GT history."

3. With quick glances, you can tell the EcoBoost and V8 variants apart on the outside. Because it has a more powerful engine, the latter sports hood-vented air extractors. The two also sport different grille patterns, letting in only the needed air for the specific powerplant that resides inside. Note that the V8 has a beehive-like hexagonal pattern.

4. Both variants have active grille shutters, which can close off the grille, thus sending air around the car (instead of letting it through the engine compartment) and resulting in reduced drag at higher speeds and better fuel efficiency.

5. The sixth-generation Mustang is equipped with safety features like blind spot information system, cross-traffic alert and adaptive cruise control. Moreover, it features an all-new inflatable airbag design, which provides knee protection to the front passenger and the driver. According to Ford Philippines' press materials, the number of airbags on the Mustang's latest iteration has doubled.

7. The EcoBoost variant is available in Race Red, Oxford White, Black and Magnetic Metallic. Those eyeing the 5.0-liter V8 variant also have these four color options, plus Triple Yellow Tri-Coat and Competition Orange. 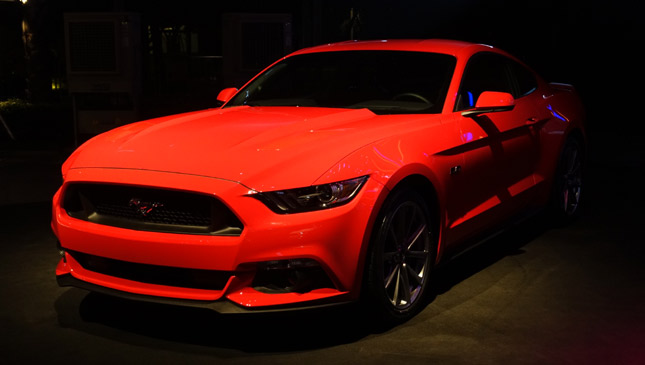 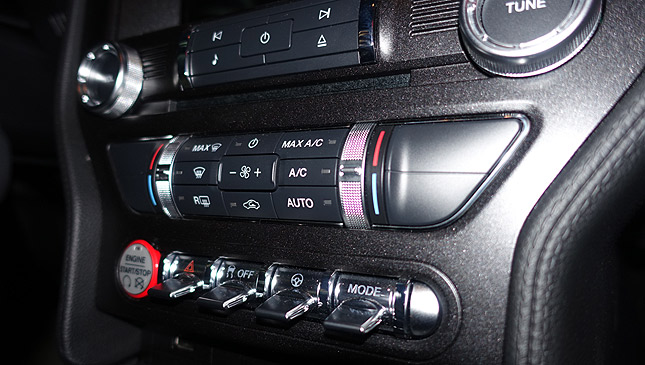 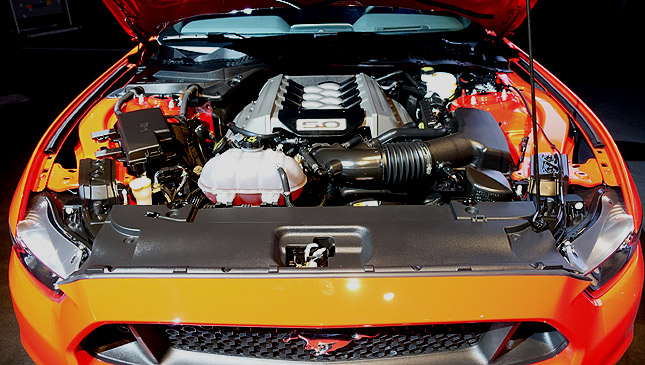 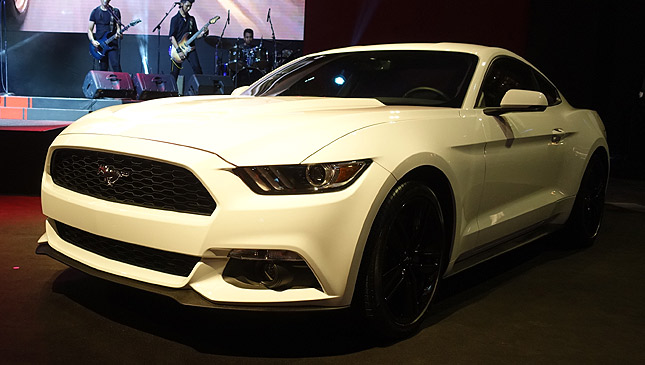 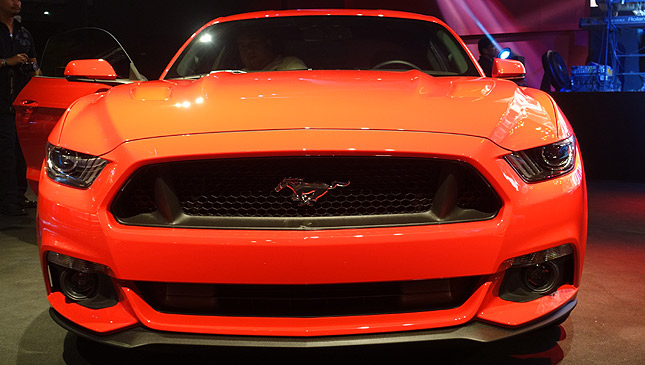 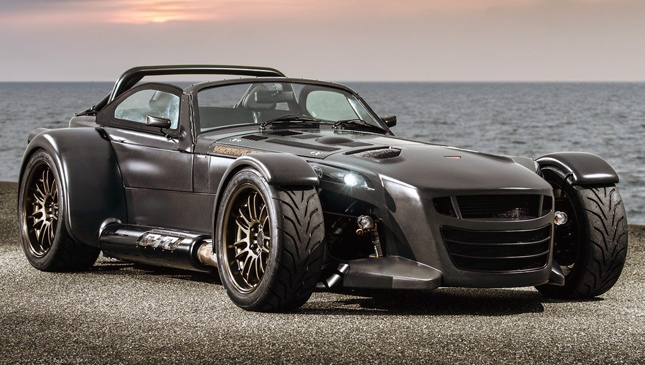 The Donkervoort D8 GTO might just be the best thing to come out of Netherlands
View other articles about:
Read the Story →
This article originally appeared on Topgear.com. Minor edits have been made by the TopGear.com.ph editors.
Share:
Retake this Poll
Quiz Results
Share:
Take this Quiz Again
TGP Rating:
/20