The HKG Supra Eurofighter is a carbon-clad beast with over 1,000hp

Can never have too much carbon fiber
by Drei Laurel | Feb 18, 2021
CAR BRANDS IN THIS ARTICLE

When it comes to a vehicle like the Toyota Supra, you can never have too much horsepower. Well, all right, you can and your engine bay might blow up for it, but where’s the fun in thinking about that during builds, right?

By the looks of it, HKG Racing believes you can never have too much carbon fiber on a Supra, either. The company has just unveiled a carbon-covered JDM beast called the HKG Supra Eurofighter, and it drives to the tune of 1,015hp courtesy of a tuned 2JZ engine. Nice.

The build was around 12 months in the making, and comes in what the company claims is the first-ever full-carbon-fiber/kevlar racing kit for the fifth-gen Supra. It rides precariously low to the ground, too, in case all that aero and the over-the-top body styling aren’t loud enough for you.

By the way, when the company said this thing comes with a full-carbon kit, it meant exactly that. Even the stripped-out interior features a carbon-fiber dashboard and center console. The same goes for the passenger and driver footwells and door panels.

'How much is that Supra?'

How much for this? HKG Racing hasn’t released a price, but head on over to the company’s website and you can buy each component of this bodykit separately. Don’t expect these components to come cheap, though. The bumper alone already carries a €1,260 (more than P73,000) price tag.

So, where does this monster rank on your list of A90 builds? Near the top? Possibly. But considering the number of crazy Supras that have come out recently, it’s highly unlikely. Let us know in the comments. 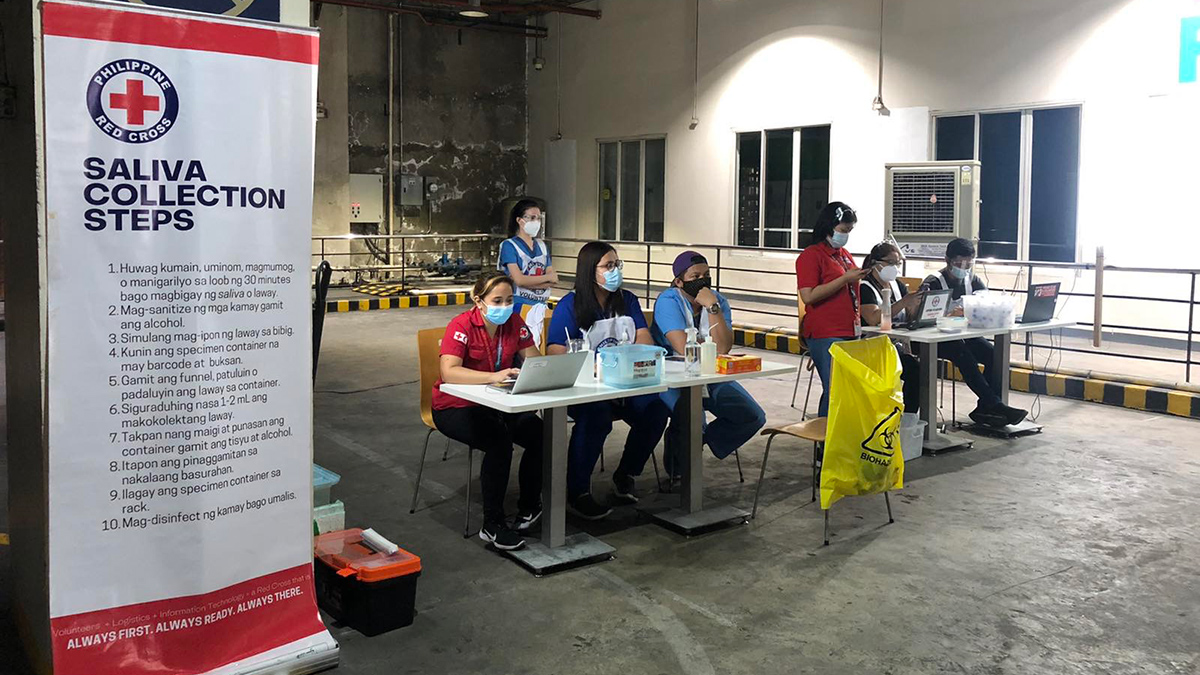 You can now get tested for COVID-19 via drive-through at Araneta City
View other articles about:
Read the Story →
This article originally appeared on Topgear.com. Minor edits have been made by the TopGear.com.ph editors.
Share:
Retake this Poll
Quiz Results
Share:
Take this Quiz Again
TGP Rating:
/20