The new SUV e:prototype gives us a good glimpse of Honda’s electric future

From the quirky little Honda e, we have come to this: the Honda SUV e:prototype. Quite the mouthful, isn’t it?

This is Honda’s all-electric SUV designed for the Chinese market that the carmaker has just revealed at the 2021 Auto Shanghai. This is part of Honda’s plans to introduce 10 EVs in China within the next five years and will help the Japanese automaker achieve its goal of reaching carbon neutrality by 2020.

Now, we admit the SUV e:prototype isn’t as sleek as the initial concept Honda showed us several months back, but this one still has us stoked for the company’s future EVs nonetheless. If the success of the e is anything to go by, then Honda just might have a promising SUV for us here, too.

Not much info was disclosed during the big reveal, though, but Honda did say that the futuristic-looking EV will boast “dynamic yet smooth acceleration” and performance that “enables the driver to feel the ‘joy of driving’ in abundance.”

The SUV will also be equipped with the third-generation Honda CONNECT, which enables functions such as everyday connectivity and over-the-air updates. This feature will become available in China in the latter part of this year. 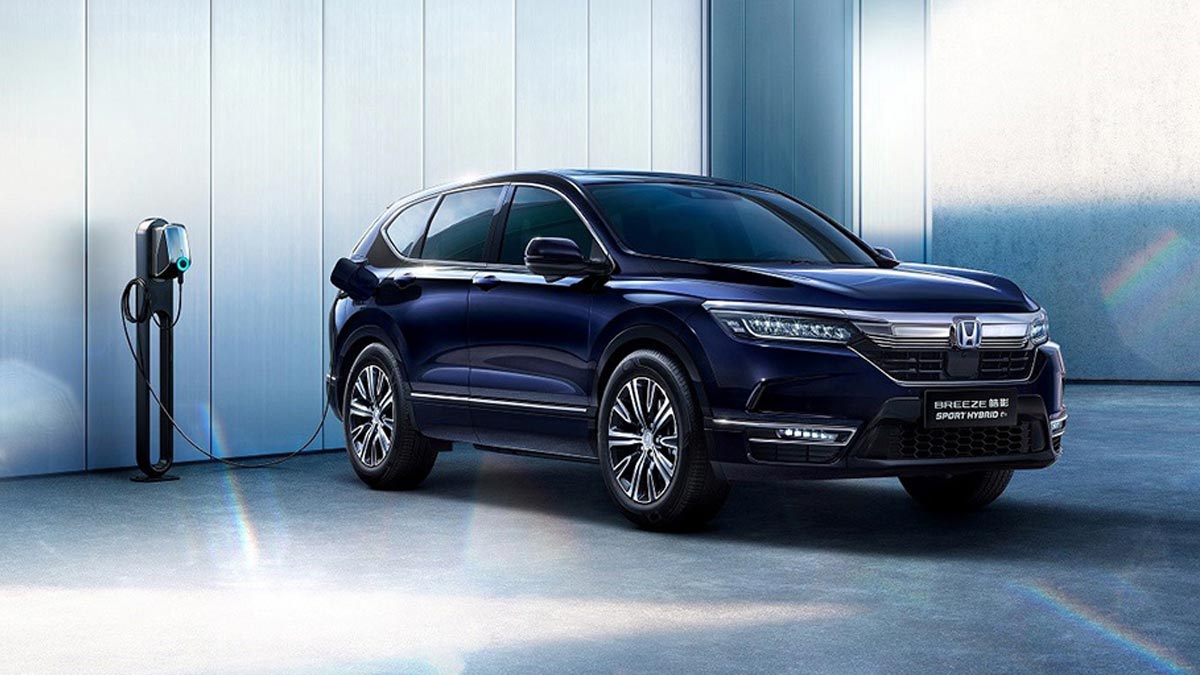 In addition to the SUV e:prototype, Honda also unveiled the Breeze PHEV. This is GAC Honda’s first plug-in hybrid model in the People’s Republic. This vehicle is based on Honda’s Sport Hybrid i-MMD hybrid system, which delivers an “EV-like feel” while offering impressive electric range. This one is set to go on sale in the second half of 2021.

What do you think of Honda’s upcoming models, readers? The comments section is open. 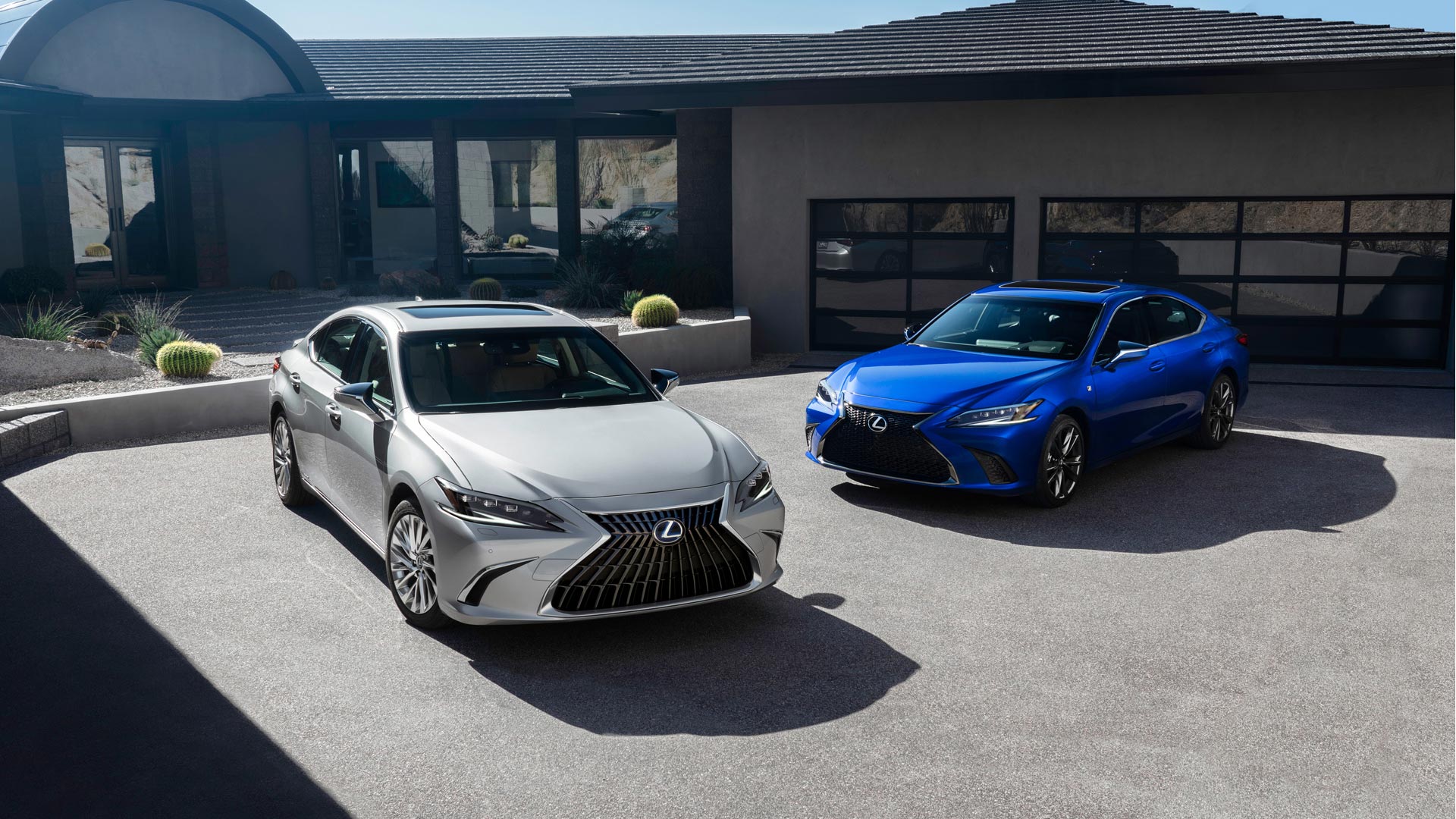 Lexus gives the ES some subtle design tweaks and added tech
View other articles about:
Recommended Videos
Read the Story →
This article originally appeared on Topgear.com. Minor edits have been made by the TopGear.com.ph editors.
Share:
Retake this Poll
Quiz Results
Share:
Take this Quiz Again
TGP Rating:
/20