Land Rover is developing a hydrogen-powered version of the Defender

Testing is set to begin later this year
by Drei Laurel | Jun 15, 2021
CAR MODELS IN THIS ARTICLE

The Land Rover Defender is known for its rugged and versatile nature, as well as its ability to conquer almost any terrain you throw at it. For being kind to the environment, though? Not exactly. But this might be about to change.

Jaguar Land Rover has just revealed that it is working on a hydrogen-powered version of the iconic off-roader as part of the brand’s zero-emission tailpipes goal for 2036.

Details regarding the hydrogen fuel-cell electric vehicle (FCEV) Defender remain scarce, but the company has revealed that development is known as ‘Project Zeus,’ and that testing of the prototype is scheduled to begin towards the end of the year.

Once testing commences, the brand will determine how the setup performs in terms of off-road capability and fuel efficiency. The company says that FCEVs will compliment fully electric vehicles on the road to zero-emission motoring. 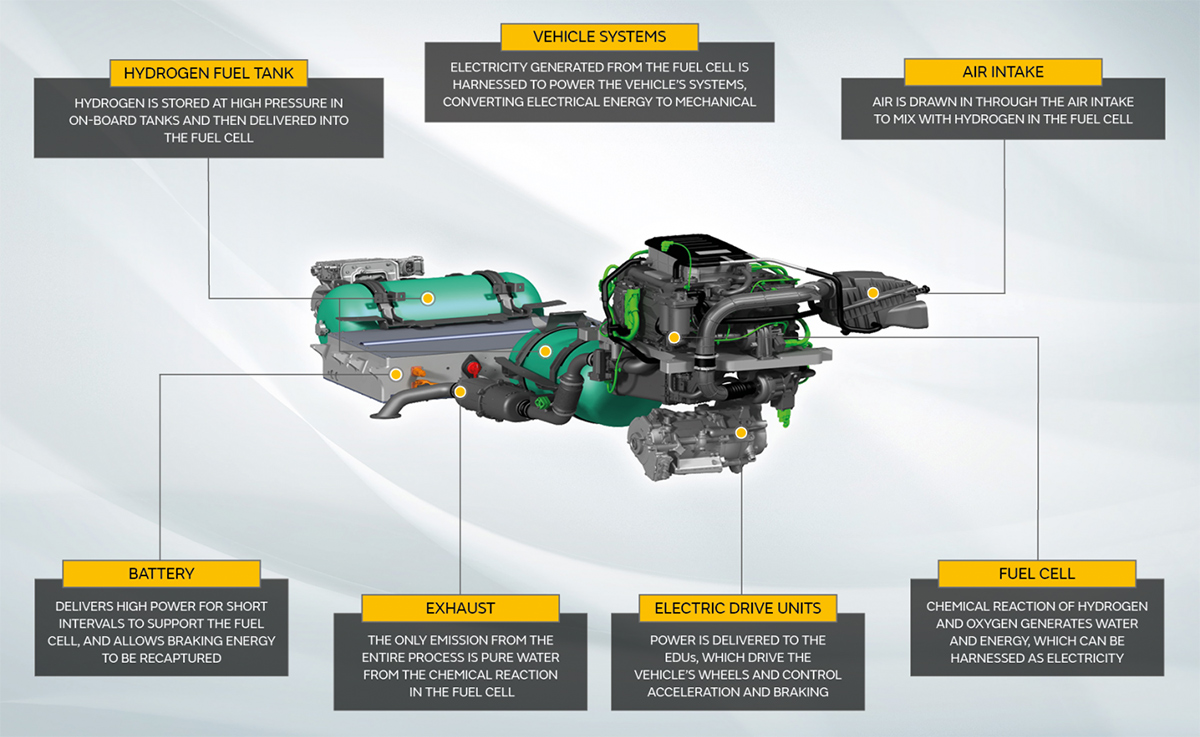 “We know hydrogen has a role to play in the future powertrain mix across the whole transport industry, and alongside battery electric vehicles, it offers another zero tailpipe emission solution for the specific capabilities and requirements of Jaguar Land Rover’s world-class line-up of vehicles,” Ralph Clague, JLR’s head of hydrogen and fuel cell, said in a statement.

“The work done alongside our partners in Project Zeus will help us on our journey to become a net-zero carbon business by 2039, as we prepare for the next generation of zero tailpipe emissions vehicle.”

Think running on hydrogen will impact the vehicle’s versatility off-road? Let us know if you’re in favor of this project in the comments. 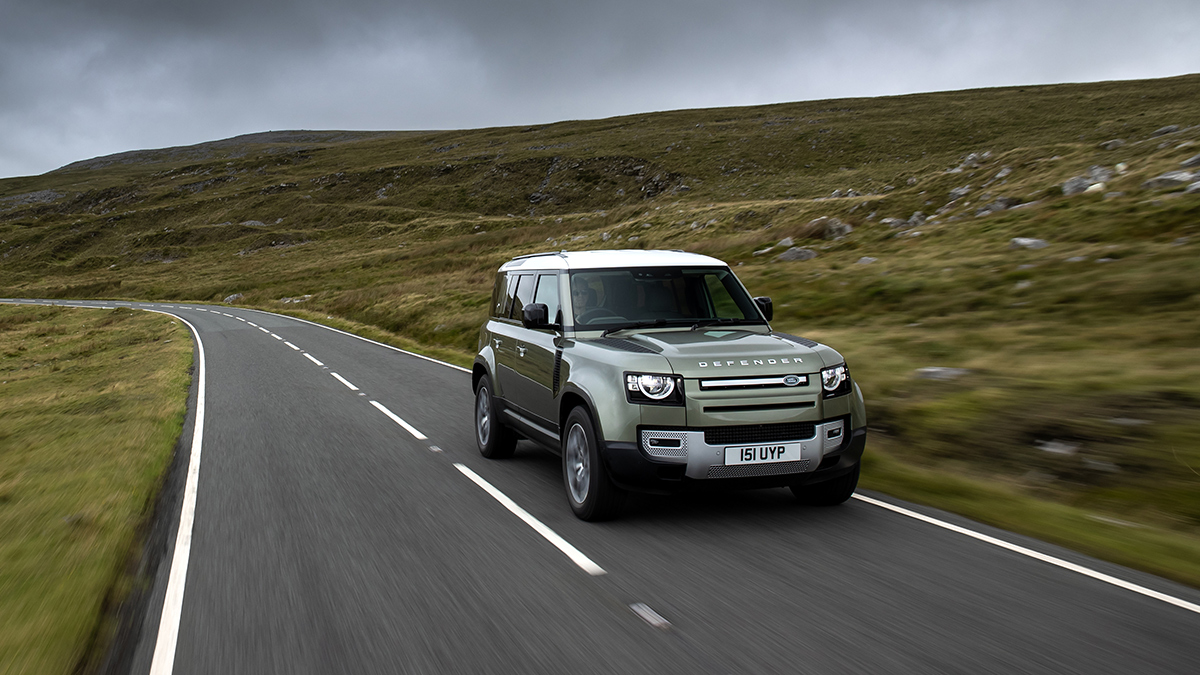 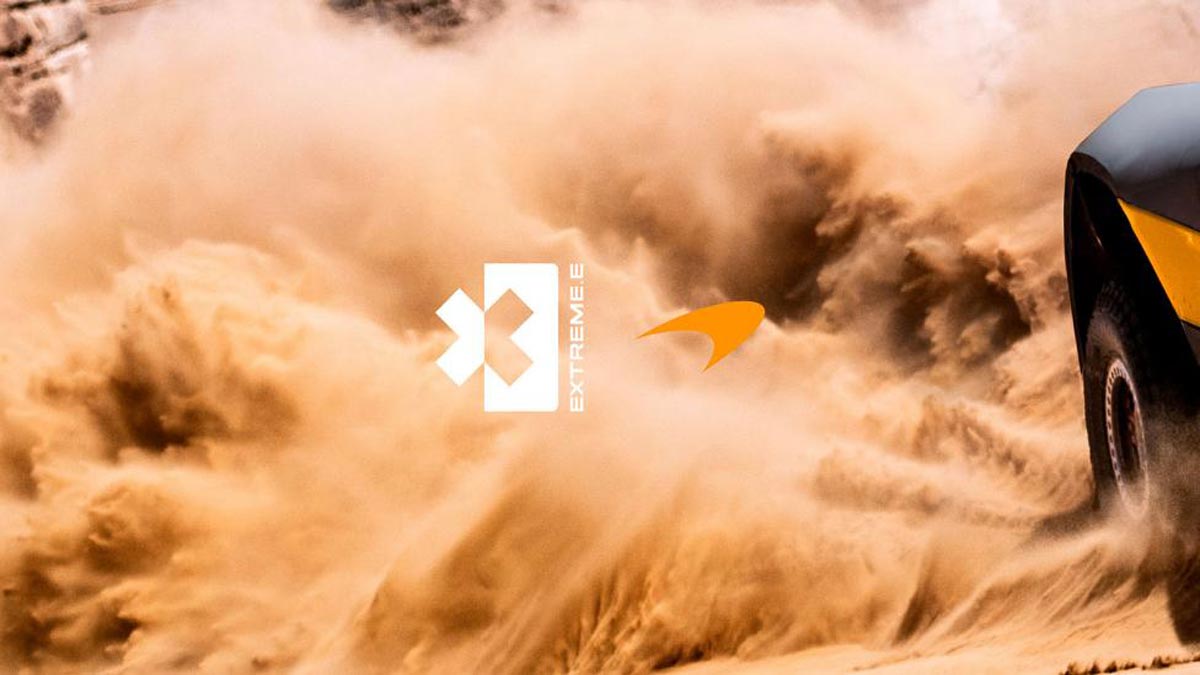 McLaren to go off-road racing in Extreme E starting 2022
View other articles about:
Read the Story →
This article originally appeared on Topgear.com. Minor edits have been made by the TopGear.com.ph editors.
Share:
Retake this Poll
Quiz Results
Share:
Take this Quiz Again
TGP Rating:
/20