Jaguar’s lineup will be all-electric by 2025

Full EVs are in the pipeline, too, for Land Rover
by Vijay Pattni | Feb 16, 2021
CAR BRANDS IN THIS ARTICLE

Thierry Bolloré, the new boss of Jaguar and Land Rover, has announced a big, shiny new plan with a really big, shiny new headline announcement: From 2025, Jaguar will only sell electric cars.

It’s part of a wider plan he’s calling ‘Reimagine,’ which aims to position the company as a net zero-carbon business by 2039.

One platform for the Jaguar

We’re told Jaguar’s transition into an electric-only brand will be underpinned by a new, bespoke platform spanning the entire range—a ‘pure electric architecture’. That’s right—just the one platform delivering a brand-new range of electric Jaguars. Bolloré wouldn’t be drawn on any further detail about this new bespoke electric platform, other than saying he wants “the best of the best,” but he did note that he’s letting his designers run “totally free to prepare and propose the most emotionally dramatic designs they can imagine.” Apparently, once the design is in place, they’ll pair it with the platform.

Top Gear asked Bolloré whether this means Jaguar’s future range will be cut. He said: “For Jaguar, probably the portfolio is going to be more compact compared to the one we have today.”

The biggest immediate casualty of which is the upcoming Jaguar XJ replacement, which will not form part of the all-new Jag lineup in 2025. Bolloré noted that the total repositioning of Jaguar meant “the XJ replacement did not fit. That’s why we decided to stop it. It was a tough decision; a lot of people have been working on this project. It’s a significant decision.” The nameplate will remain though, for potential deployment in the future. 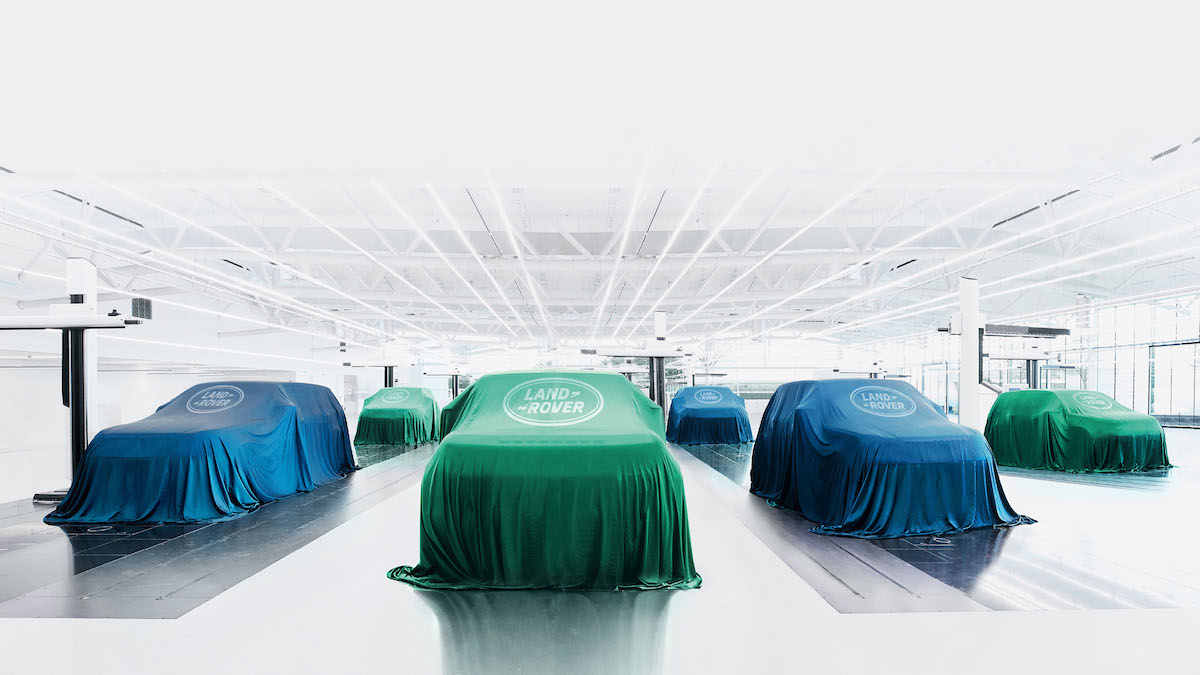 Two platforms for the Land Rover

Indeed, there’ll be six pure electric variants through the three Land Rover ‘families’ of Range Rover, Discovery, and Defender, and Bolloré told Top Gear that although Jag’s range will be trimmed down, he doesn’t see the need to shorten Land Rover’s.

By 2030, he believes around 60% of Land Rovers sold will be equipped with “zero tailpipe powertrains.” By this point in time, Jaguar will only be churning out EVs. JLR is also developing hydrogen tech, and we’ll apparently see the first prototypes on UK roads in the next 12 months.

“By the middle of the decade, Jaguar will have undergone a renaissance to emerge as a pure electric luxury brand with a dramatically beautiful new portfolio of emotionally engaging designs and pioneering next-generation technologies,” he said. “Jaguar will exist to make life extraordinary by creating dramatically beautiful automotive experiences that leave its customers feeling unique and rewarded.” 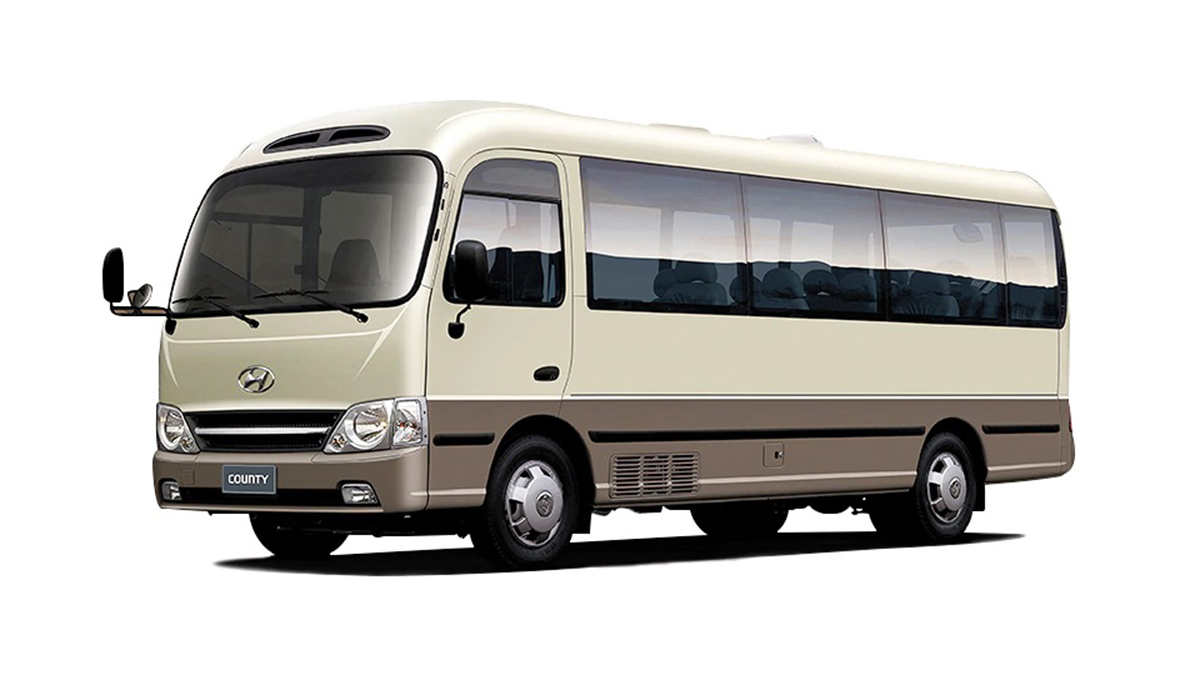 Hyundai PH is slashing as much as P480,000 off its trucks and shuttles until March 15
View other articles about:
Read the Story →
This article originally appeared on Topgear.com. Minor edits have been made by the TopGear.com.ph editors.
Share:
Retake this Poll
Quiz Results
Share:
Take this Quiz Again
TGP Rating:
/20