This is the Karma SC2 concept—and we can say with almost absolute certainty that it’ll never make production. Ever. Even Karma itself describes it as a “thought-provoking expression of Karma’s future Intellectual Property and product offerings.” In simple speak, it previews the company’s future design direction.

Like the wild, roofless SC1 Vision concept that we saw earlier this year, though, there is apparently a powertrain underneath, and this time, we’re given some details to chew on. 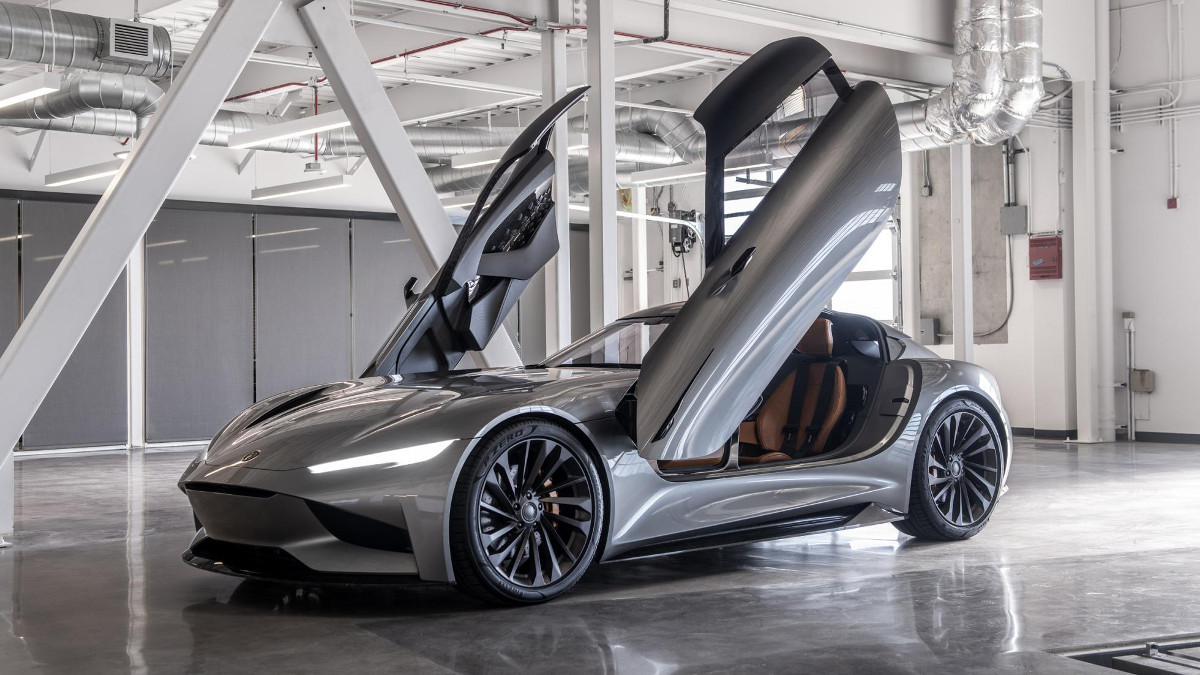 It’s an EV, of course, and there are front- and rear-mounted electric motors that deliver a total of 1,085hp and 14,220Nm of wheel torque to all four wheels. Crikey. Nil to 60mph (97kph) apparently takes less than 1.9sec—which would put the SC2 in Aspark Owl and Tesla Roadster territory.

The battery is a 120kWh job and is housed beneath that central tunnel as well as underneath the dashboard and seats. Range is 563km. 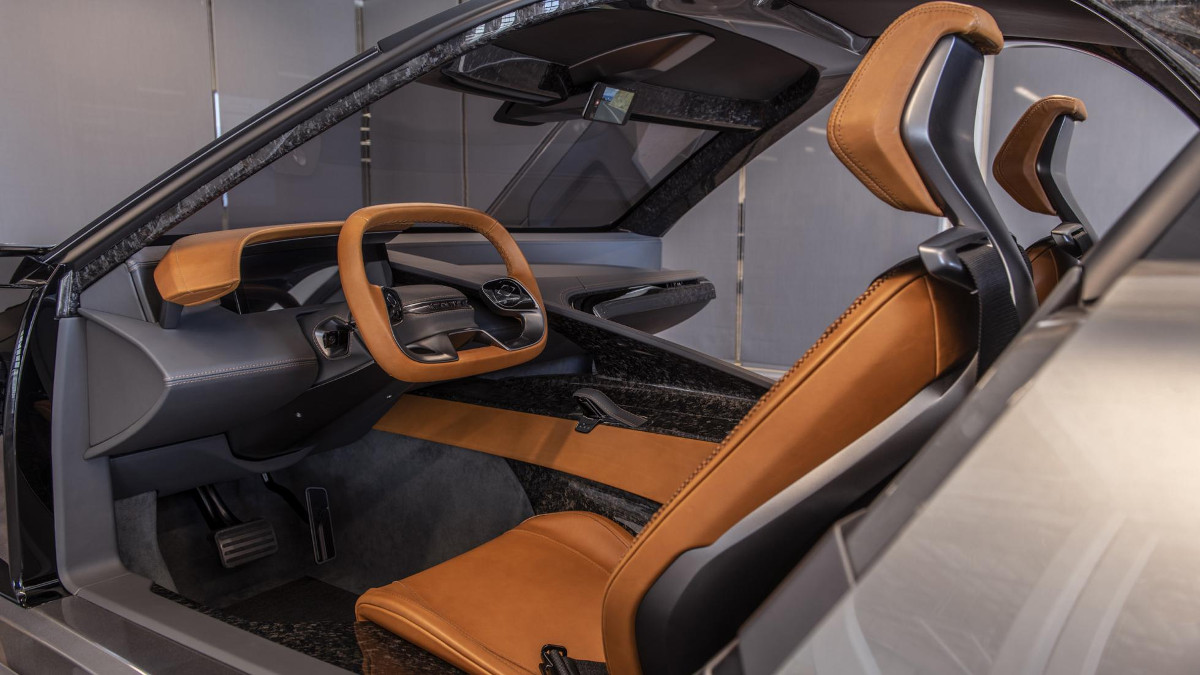 And that’s where the SC2’s strangest feature reveals itself. Karma’s new ‘Drive and Play’ technology would apparently allow owners to re-live previous drives through an in-car simulated experience. Weird, right? It’s all possible thanks to a high-definition camera under the windshield and lidar sensors that provide 360-degree capture of the car in motion within its environment. While that’s happening, the car is remembering the inputs that the driver makes (right down to what playlist you’re listening to and the cabin temperature).

Once you park up, the SC2’s laser projector (with frickin’ laser beams) replays the journey as a sim, using a smartphone as a rearview mirror. Karma says that it’d allow drivers to “fine-tune their skills.” Riiight... 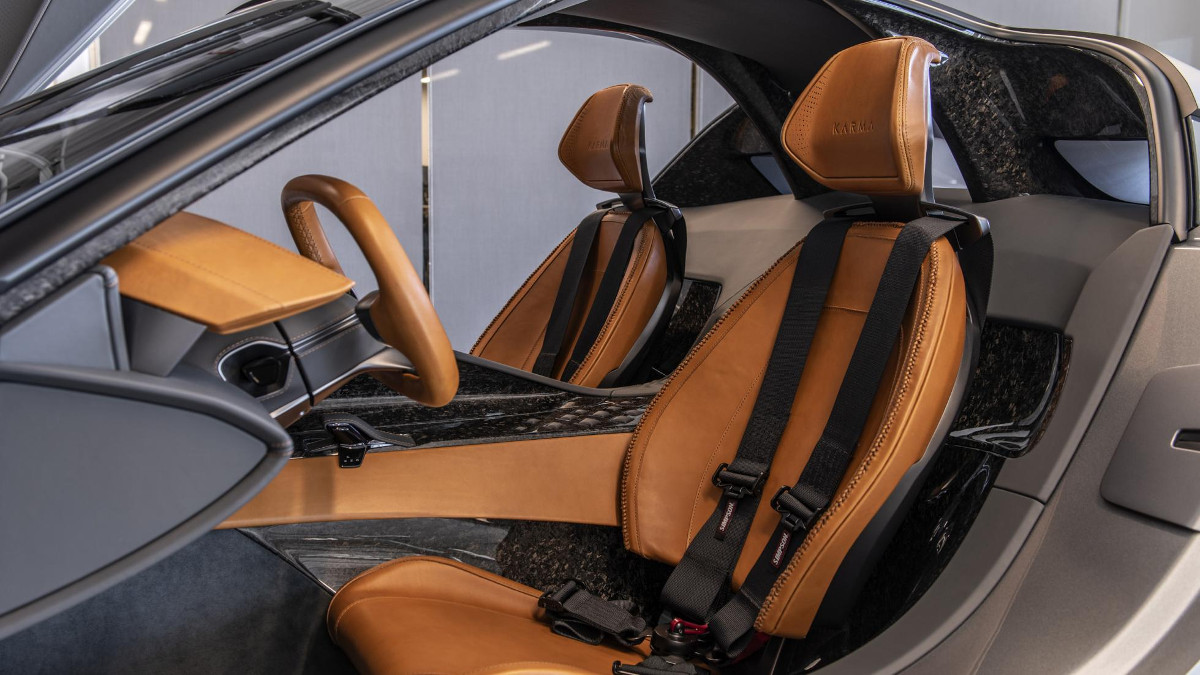 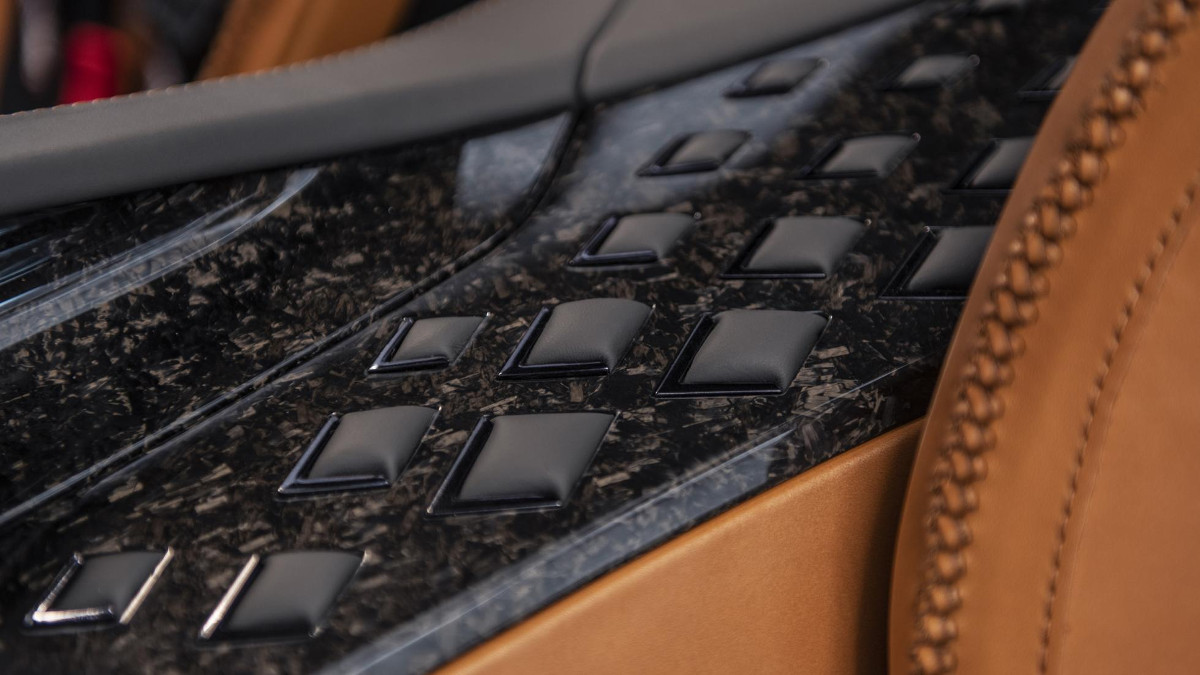 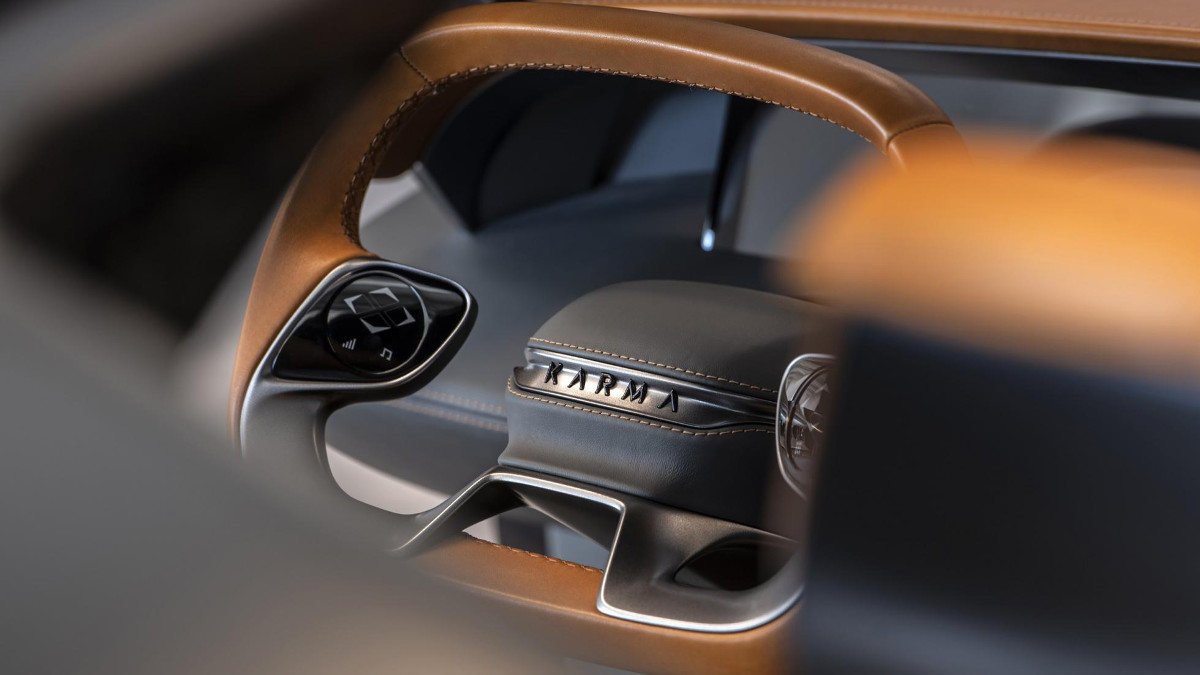 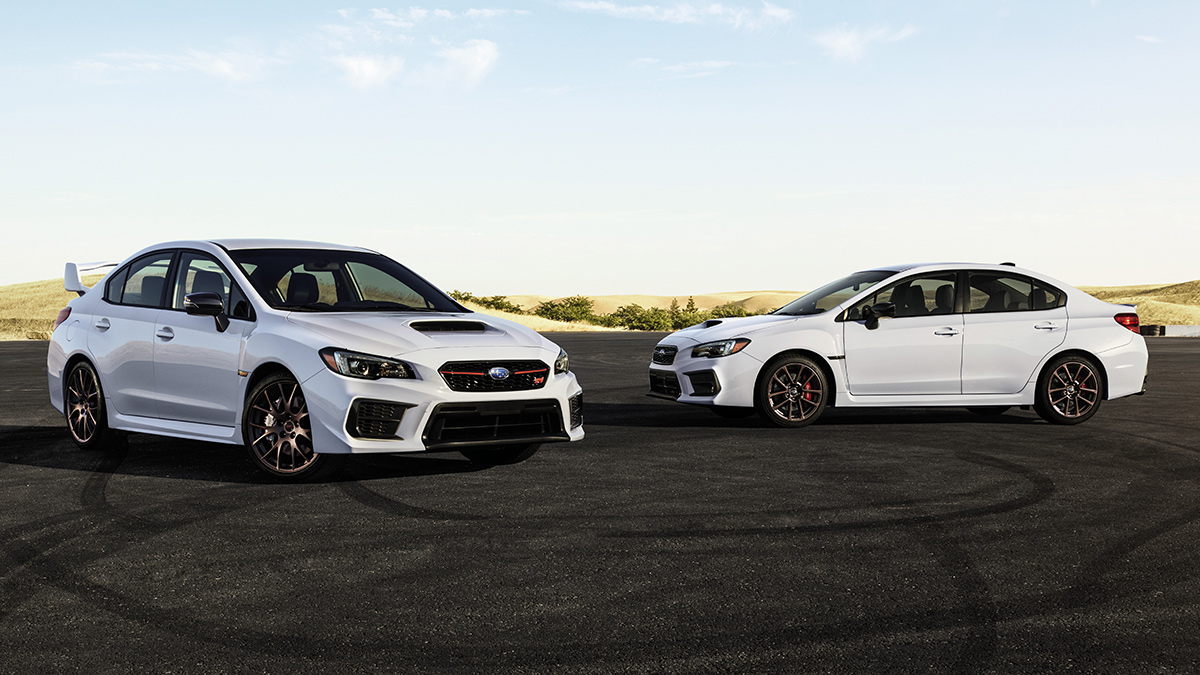 Subaru’s ‘Series.White’ WRX and WRX STI are as clean as they are mean
View other articles about:
Read the Story →
This article originally appeared on Topgear.com. Minor edits have been made by the TopGear.com.ph editors.
Share:
Retake this Poll
Quiz Results
Share:
Take this Quiz Again
TGP Rating:
/20