Tired of supercars that are too fast for the road? Bored by hypercars that are confined to private test tracks? Then we might have the machine you’ve been waiting for. A go-anywhere, do-anything supercar. 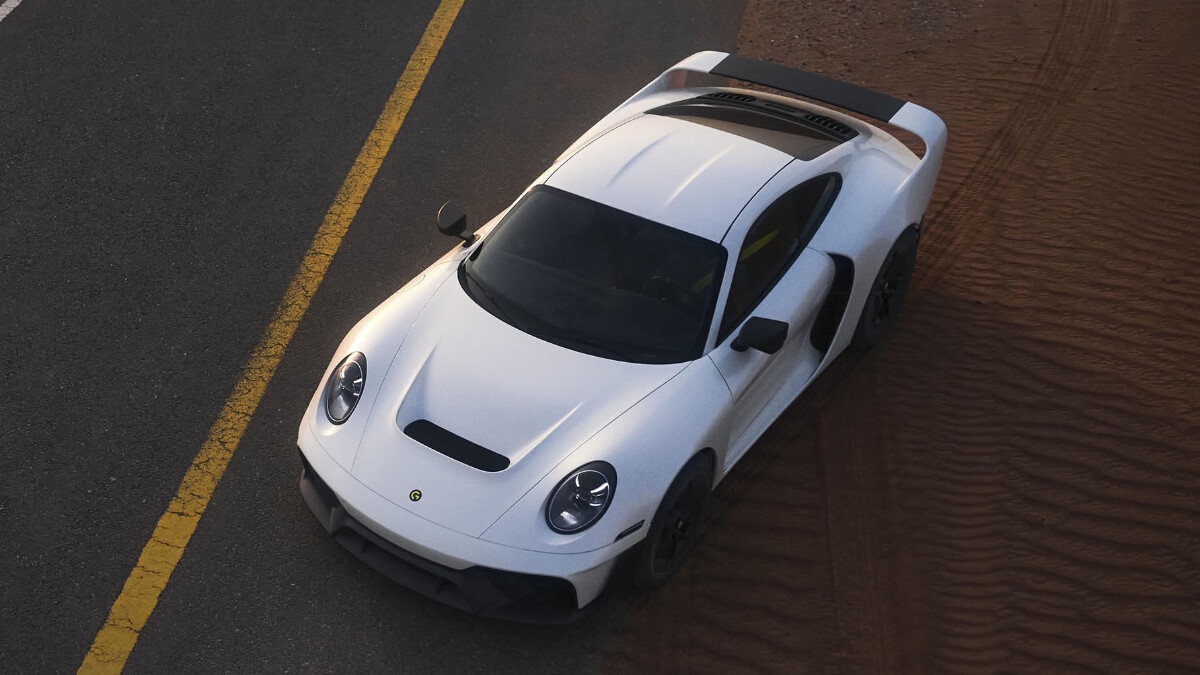 This new ‘MPG’ venture isn’t anything to do with the other company under the Gemballa name that’s promising its own mutant 911 and a new hypercar. Marc Philipp doesn’t own the legal rights to his father’s company title, so he’s gone ahead and created his own startup, following in his dad’s Porsche-modifying sand tracks. Good lad.

The plan is to build 40 Marsiens. They will be based on the talented underpinnings of the latest 992 Porsche 911 Turbo S, Top Gear’s reigning Performance Car of the Year. The ‘Marsien’ name is derived from the word ‘Martian,’ because it looks like it’s on the surface of the Red Planet when testing out in the Arab Emirates, and the spec is pretty out of this world, too. 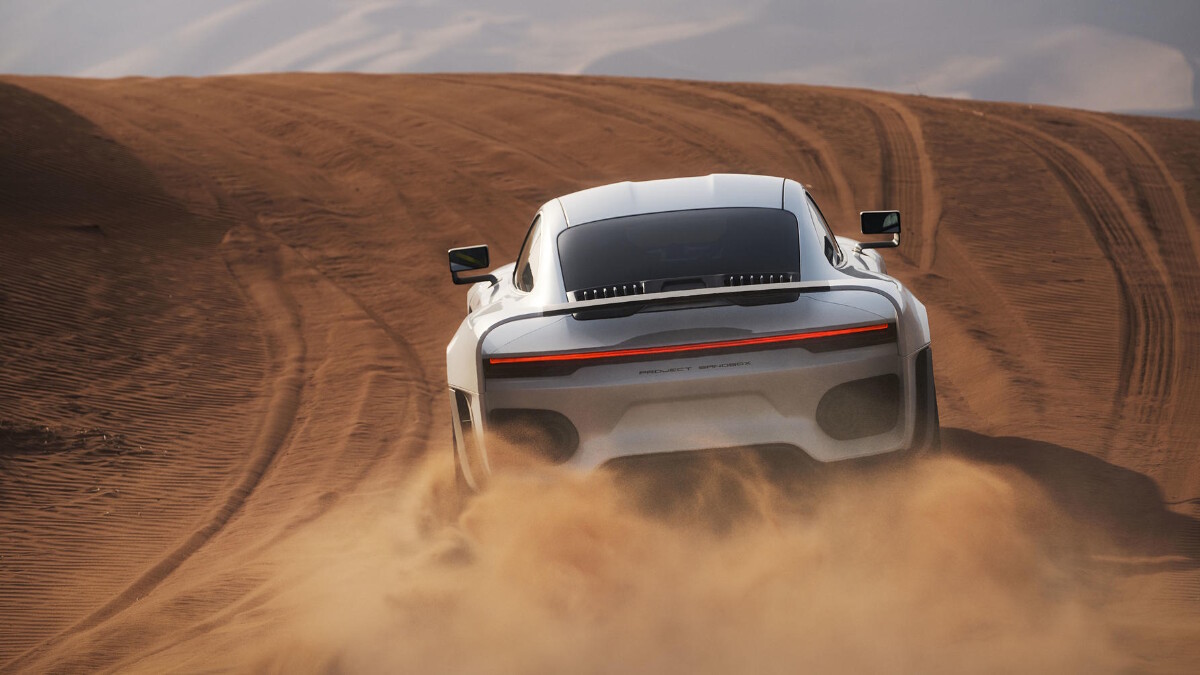 All the body panels are replaced with bespoke carbon-fiber sections, the highlight being that wraparound 959-esque tail. That required the standard Porsche taillight to be replaced with a new one. Not cheap. Not easy. But necessary. The carbon fiber itself is of Formula 1 grade, and you can either have it painted or supplied as a naked weave if you prefer, as decreed in The Big Book of Selling Hypercars, chapter one.

The Marsien has also been busy doing its crash-test homework. Because yep, this beastie is indeed going to be street-legal. 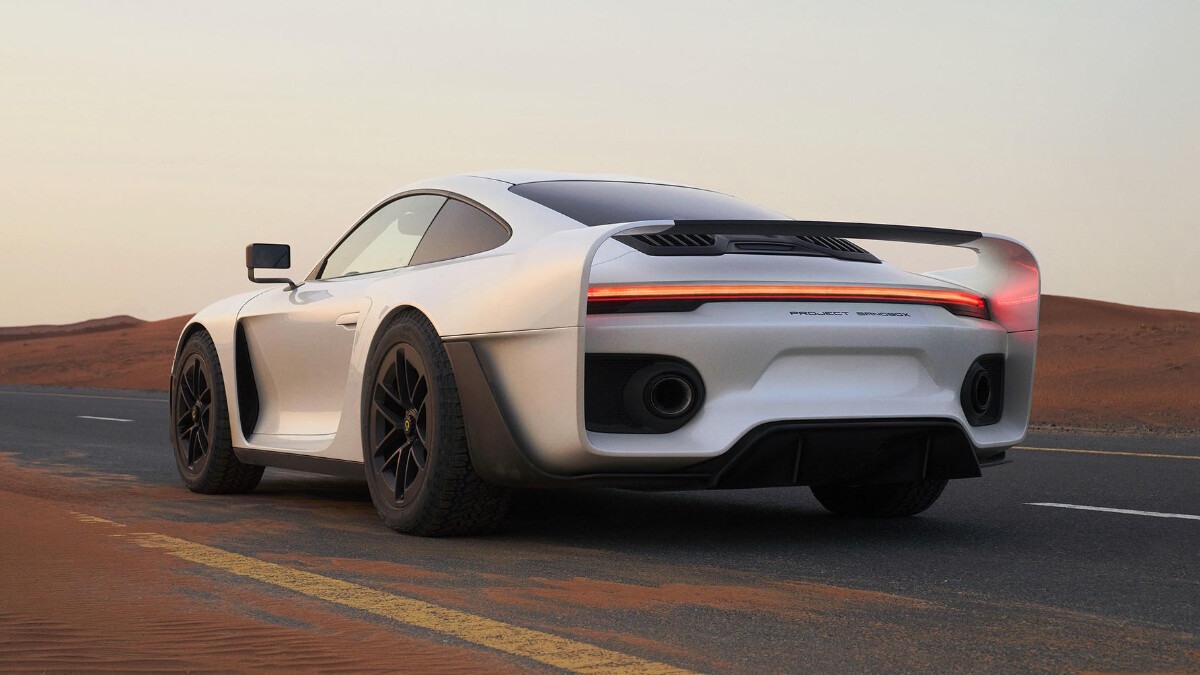 Meanwhile, German Porsche specialist Ruf has been busy at the back tweaking the already potent 3.7-liter flat-six engine. Cooling and dust filtration have been improved, and there’s the small matter of it now developing in excess of 750hp and 929Nm of torque. MPG says despite that, the bi-turbo powerplant still complies with worldwide emissions legislation.

Bolt on a set of road tires and the son-of-Gemballa-mobile will go from 0-100kph in 2.6sec. The top speed is north of 330kph. Need something as rapid as a 918 Spyder but considerably more pothole-proof? Look no further. 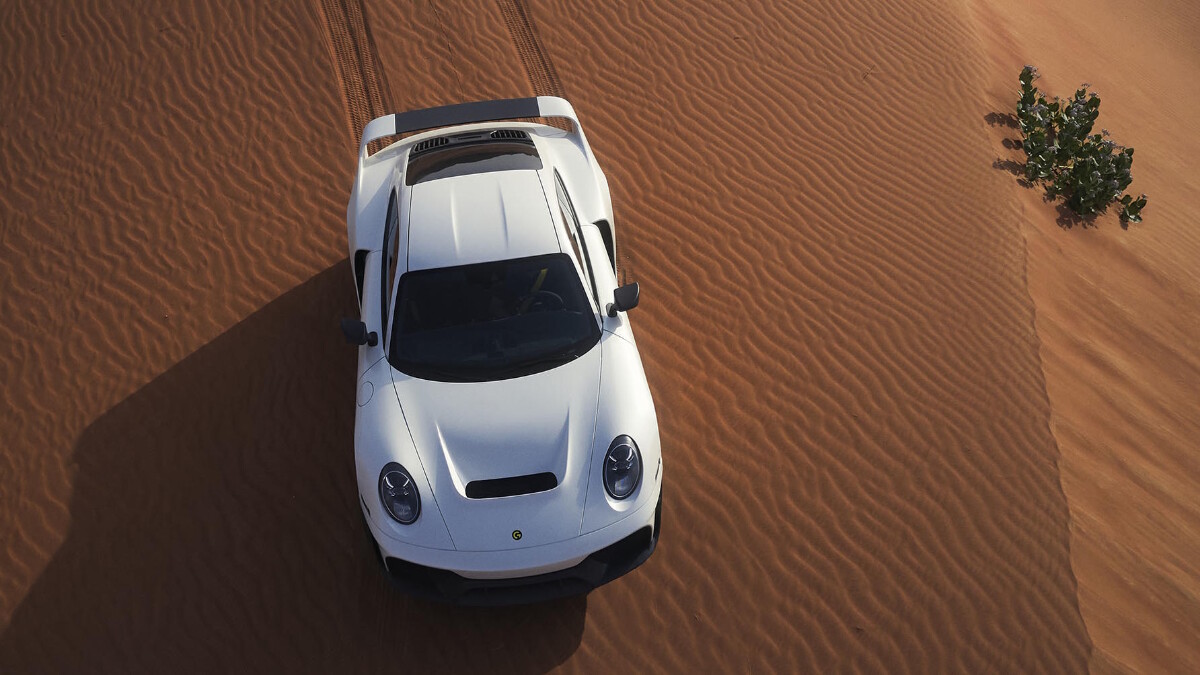 While the furious engine breathes out through a fresh Akrapovic titanium exhaust, the power it develops is marshaled through a reinforced Porsche twin-clutch gearbox to all four wheels.

Underneath, everything is burlier. Driveshafts are extended, while components from Porsche’s Cayenne SUV are swapped in to cope with the higher forces. Bespoke suspension was next on Gemballa Jr.’s shopping list, so he’s had KW Automotive design and build an adjustable setup that hydraulically jacks up the Marsien from 120mm (standard 911 Turbo S height) to a 250mm-high off-road altitude. The word ‘boing’ comes to mind. 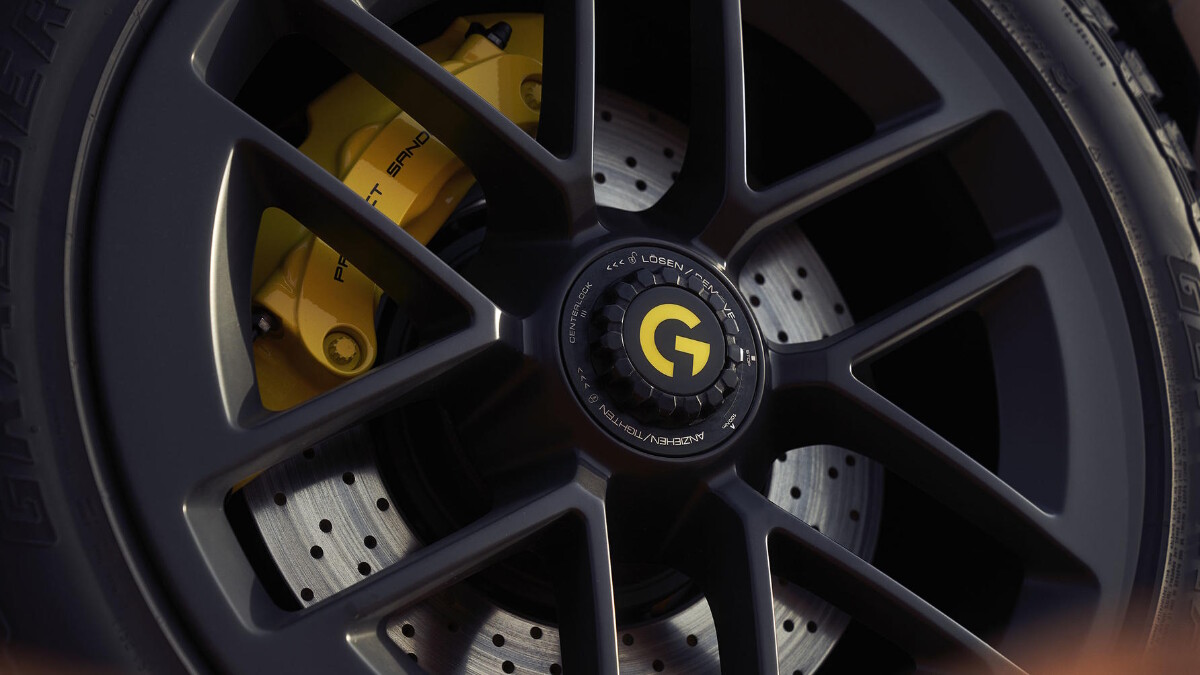 Electromagnets within the dampers constantly adjust the compression and rebound behavior of the suspension as you pound along, so your stomach will probably say, “I’ve had enough, thanks” before the car’s undercarriage does.

Like modes? You got ’em. The Marsien keeps the usual Porsche ones—Normal, Individual, Sport, and Sport Plus—but gains settings not seen in a 911 before: Gravel, Mud, Sand, and Snow. All bases covered, then. 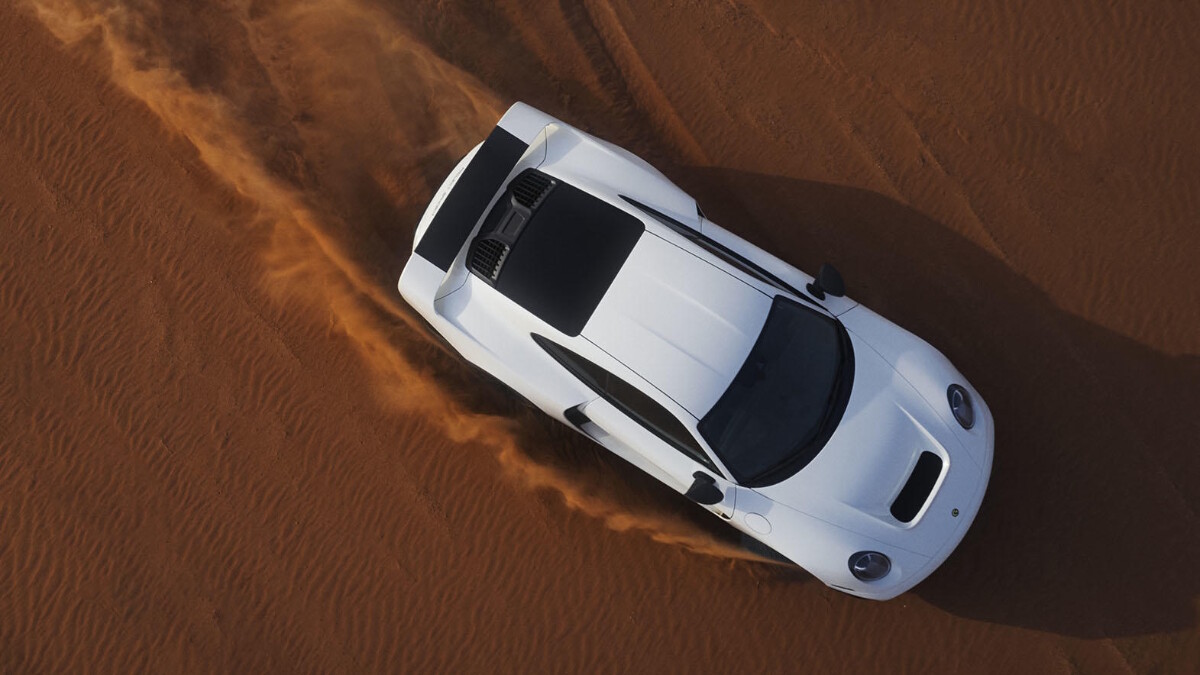 What sort of extras does a limited edition off-road hypercar need? That’s right: more everything. So, you can tick a box for Reiger rally suspension if you’re more focused on stage times than commuter comfort, and then there’s the power kit. New VTG turbos, an ECU tweak, and a reworked gearbox can oblige you with 830hp. And not a hybrid boost in sight.

Inside, you get a smart 911 Turbo interior laced in suede and carbon, with fabric door pulls as a hat-tip to classic extreme Porsches of yore. The ‘Project Sandbox’ kick plates are a nod to the Marsien’s codename while it was being developed. Fun fact: MPG has been working on this thing since before the latest 911 Turbo was actually on sale. The first test mules were actually based on standard 911 Carrera 4s. 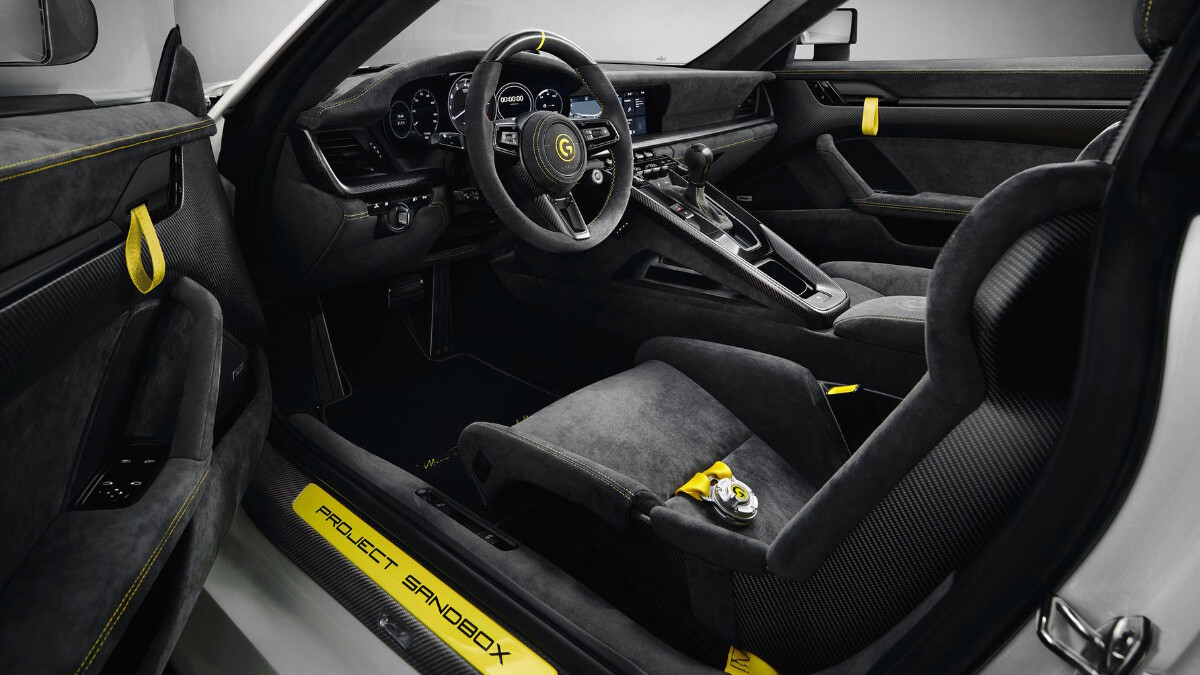 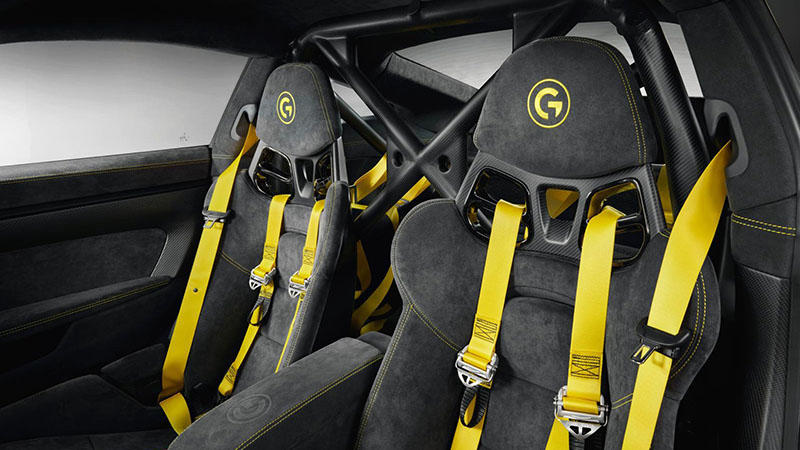 Now, this is a very multipurpose vehicle. It’s a practical sports car with hypercar performance that can traverse any terrain on Earth (or Mars) and do jumps. So, the price needs to reflect this specialness. And it does. Gulp. 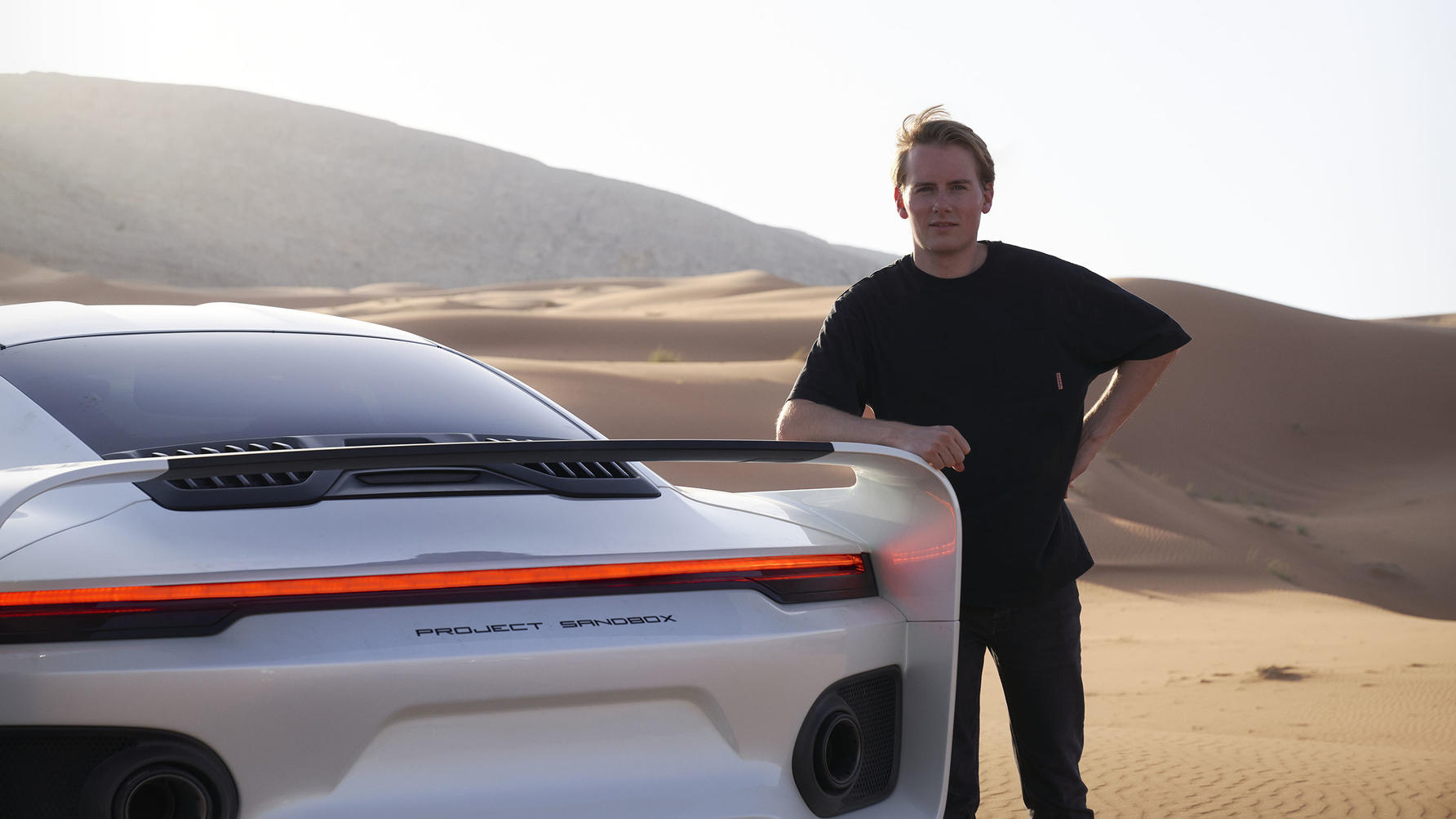 Mind you, most 27-year-olds probably reckon they could come up with the world’s ultimate supercar. This chap has actually made it real, and he’s doing it all in tribute to his father. We approve.

So, in the wild world of modded 911s, is your million quid going on this, or a Singer? 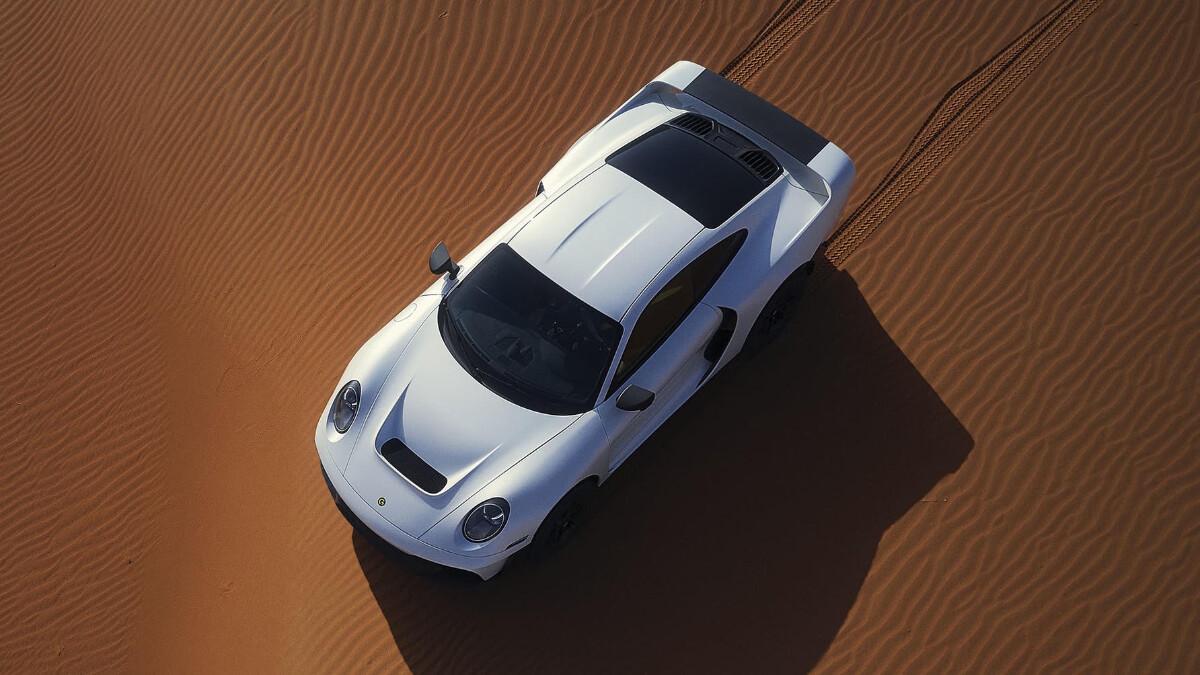 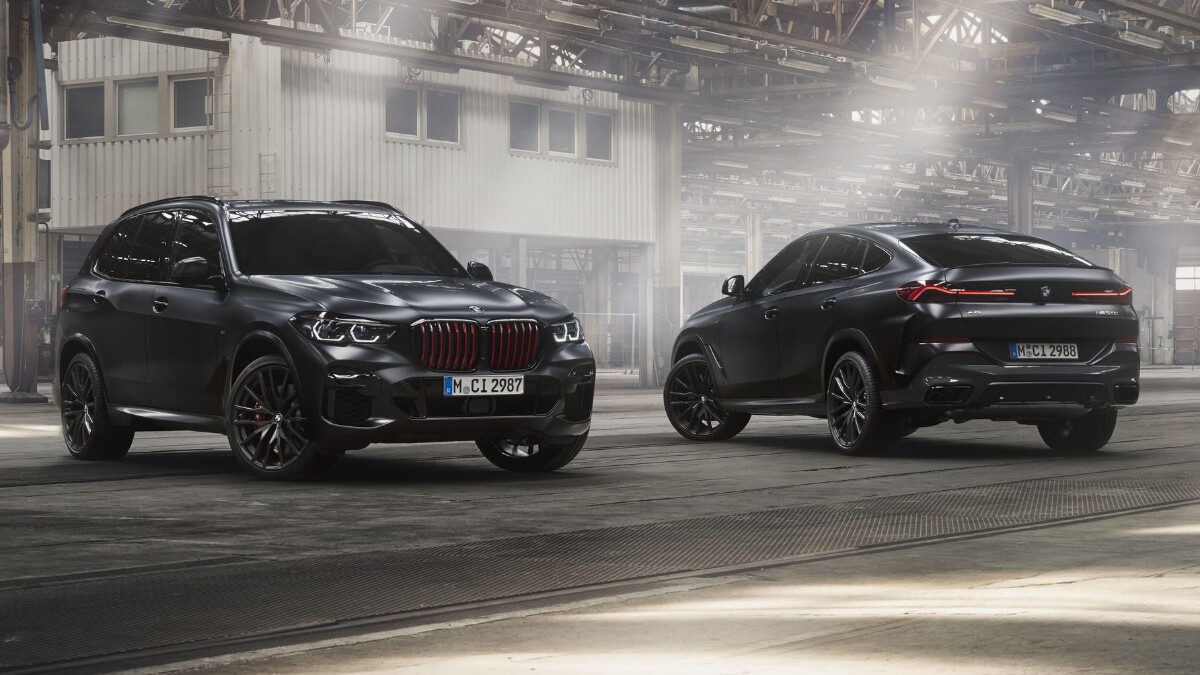 If you love black, these BMW X5 and X6 Black Vermilion Editions are for you
View other articles about:
Read the Story →
This article originally appeared on Topgear.com. Minor edits have been made by the TopGear.com.ph editors.
Share:
Retake this Poll
Quiz Results
Share:
Take this Quiz Again
TGP Rating:
/20