There’s a new name to add to the McLaren spotter’s guide: Artura. That’s the name of the British company’s new hybrid supercar. 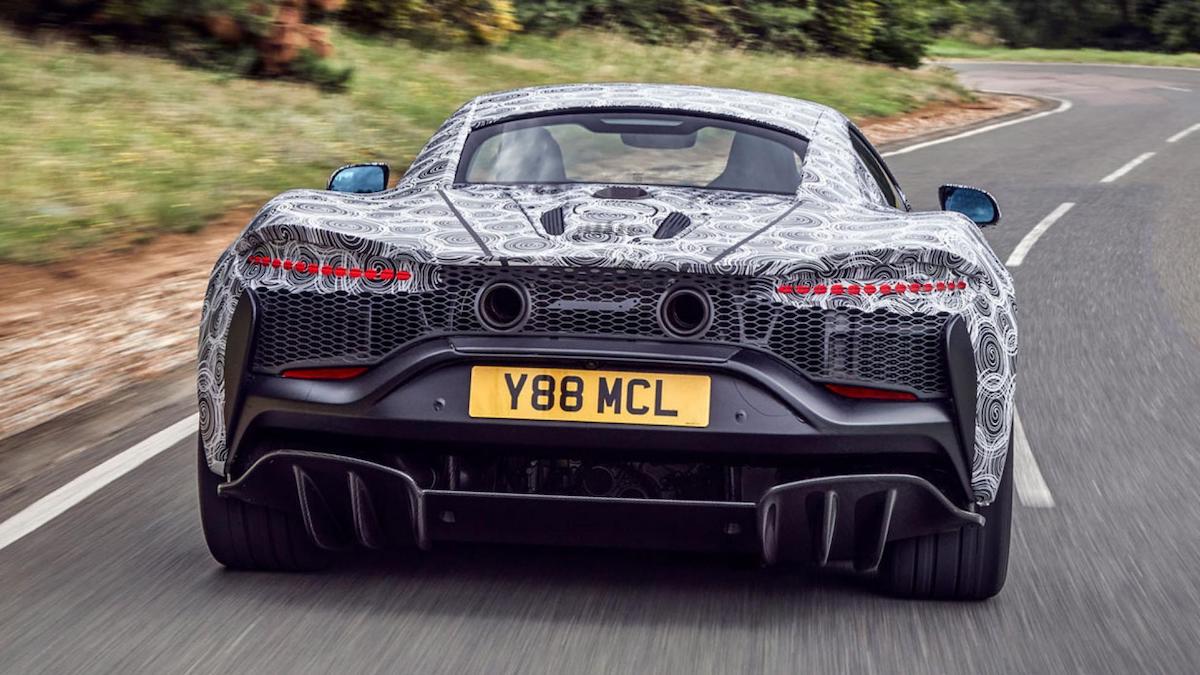 We’ve had a glimpse of how it looks already, and now we know the name that’ll sit between its high-rise exhaust outlets. Quite what Artura means, we’ve not been told, but in the words of baby-name website Name Doctor, “the origin of this name is still today quite uncertain, but its popularity derives from it being the name of the legendary hero King Arthur.”

But don’t think that means McLaren has got its head stuck in the past. “Every element of the Artura is all-new—from the platform architecture and every part of the High-Performance Hybrid powertrain, to the exterior body, interior, and cutting-edge driver interface,” says McLaren Automotive boss Mike Flewitt. 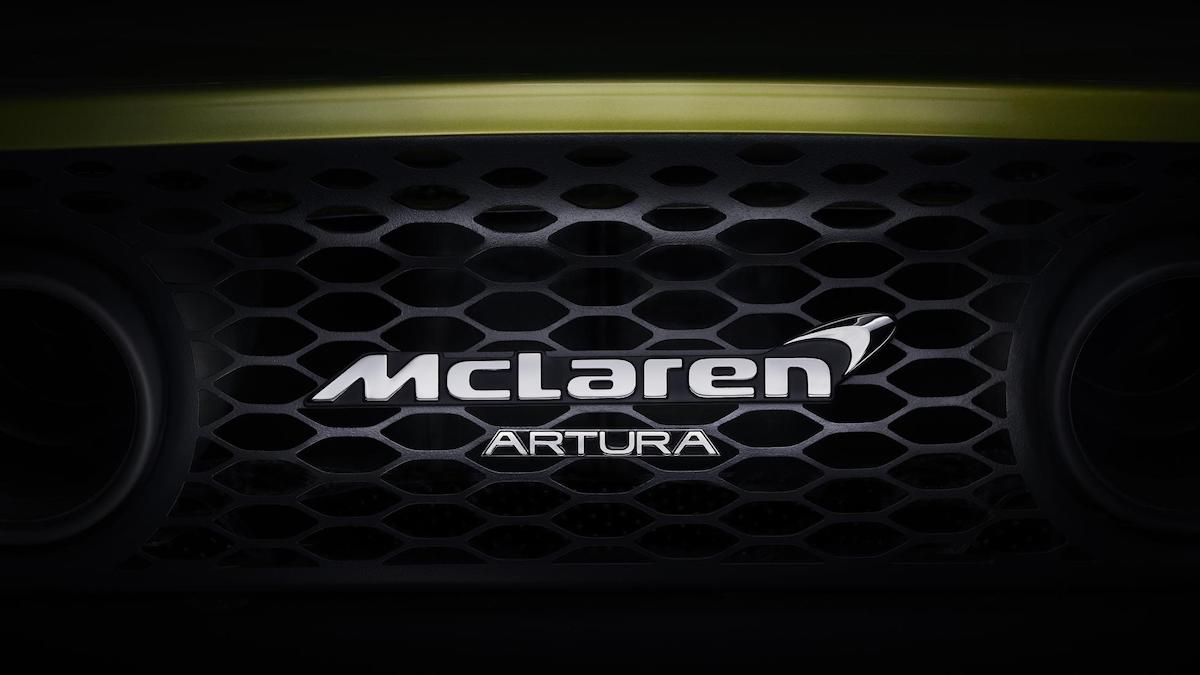 “It draws on decades of McLaren experience in pioneering super-lightweight race and road car technologies to bring all of our expertise in electrification to the supercar class.”

While the Artura will have a carbon tub—as per the McLaren norm—it’ll boast a brand new platform and eschew the usual twin-turbo V8 in favor of a similarly turbocharged V6 with electrical assistance. It’ll run electric only for a few kilometers too, but we don’t yet know how many. It’ll go on sale in the first half of 2021. Excited? 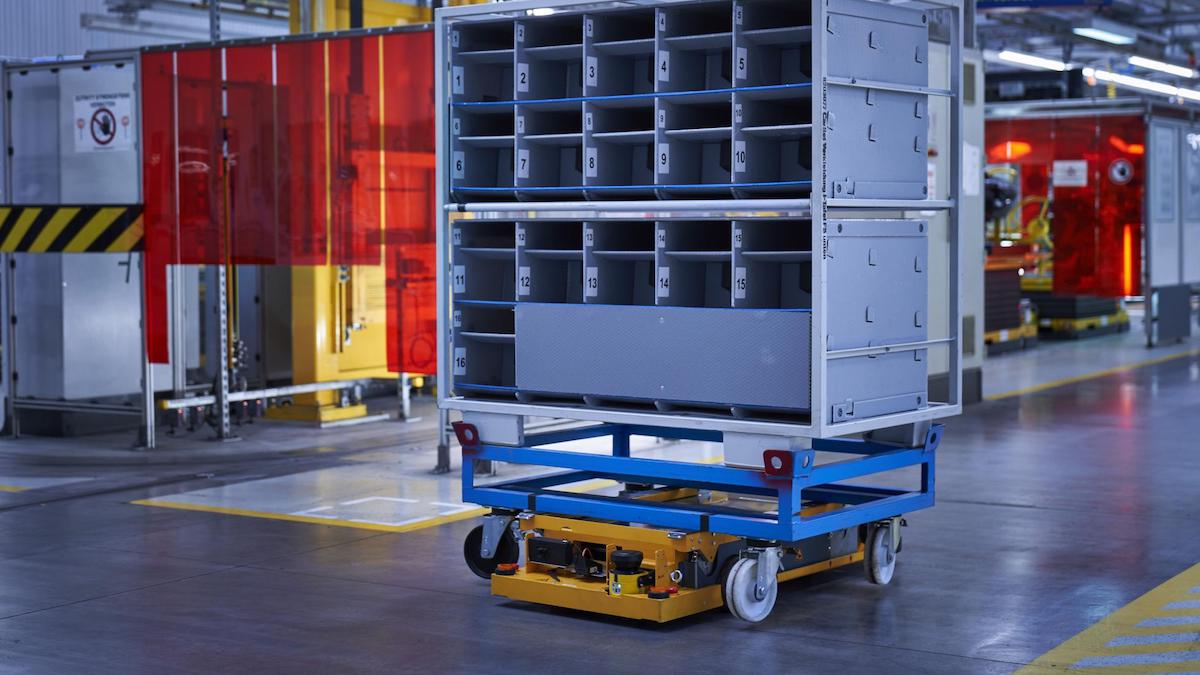 BMW is now in the business of producing autonomous logistics robots
View other articles about:
Read the Story →
This article originally appeared on Topgear.com. Minor edits have been made by the TopGear.com.ph editors.
Share:
Retake this Poll
Quiz Results
Share:
Take this Quiz Again
TGP Rating:
/20