Yes, McLaren has built itself an all-electric SUV

McLaren, famed for Formula One racing and a road car division that builds multiple carbon-tubbed mid-engined turbocharged wallop-chariots, has a new SUV. Yep. An electric SUV.

This is not, however, a zero-emission rival to the Bentley Bentayga and Aston Martin’s DBX. Rest easy. McLaren is still an out-and-out supercar maker. This is simply the McLaren Racing contender for Extreme E. 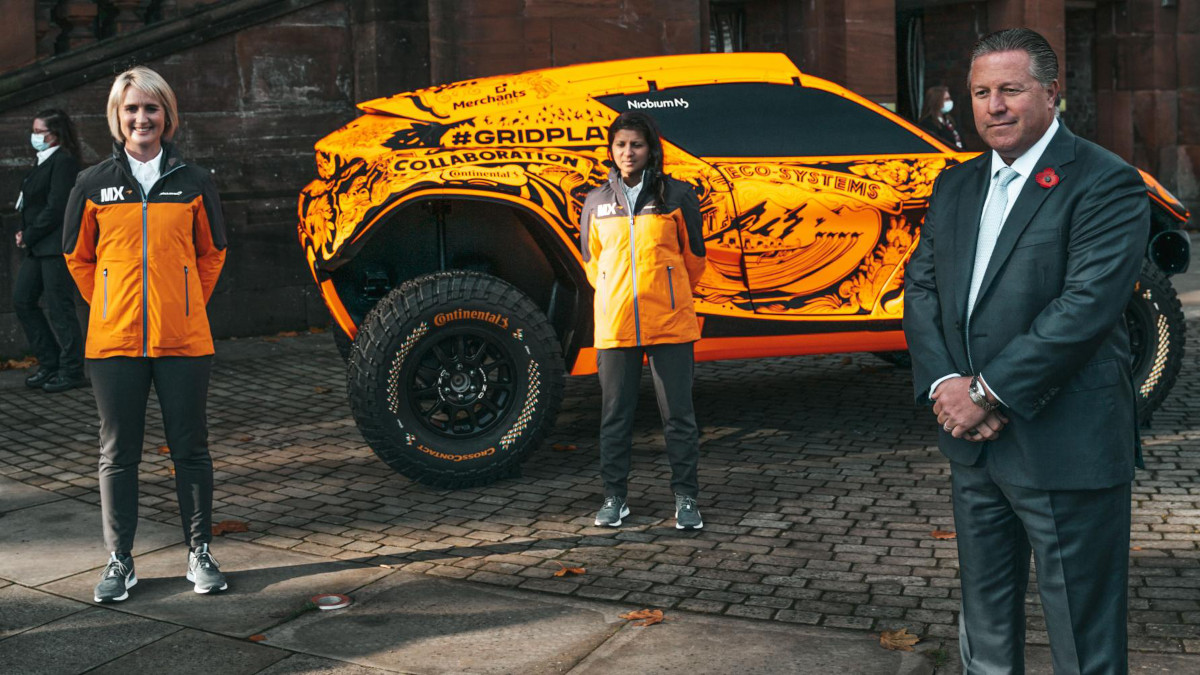 It’s supposed to highlight the plight of the planet and encourage climate change action by ragging around in areas of the world affected already by humanity’s activity.

McLaren’s ‘Odyssey’ buggy, like the others it will compete against next year, will develop 550 near-silent horsepower and, naturally, it’s very orange. 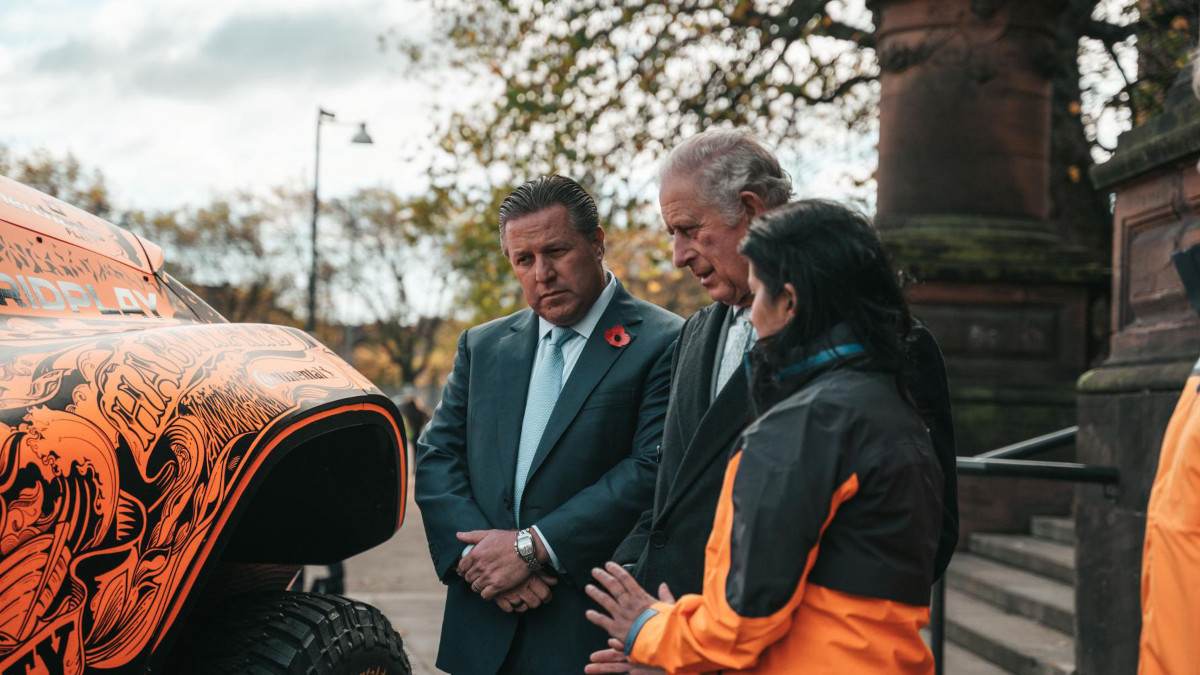 The car will be raced by New Zealand rally ace Emma Gilmour and American race/stunt driver Tanner Foust. The livery was revealed at the COP26 climate summit in Glasgow, to the obvious delight of His Royal Highness Prince Charles—who is not, we’re led to believe, the team’s secret reserve driver.

Hopefully, a royal Extreme E team will be announced any day now. 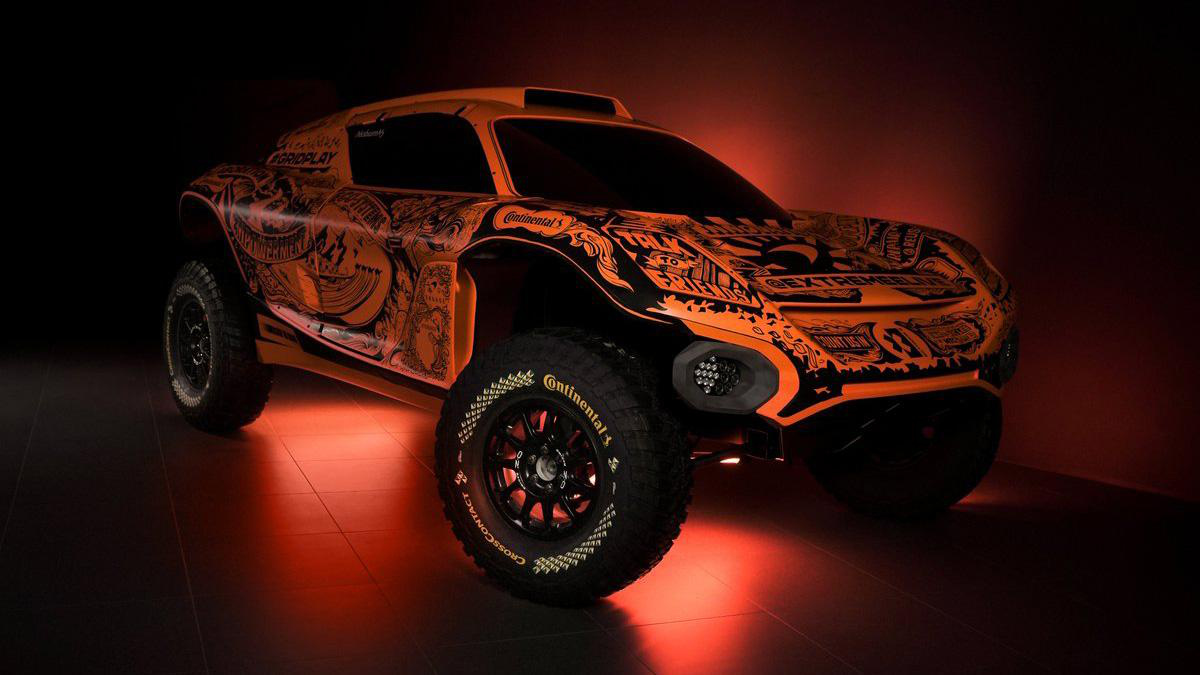 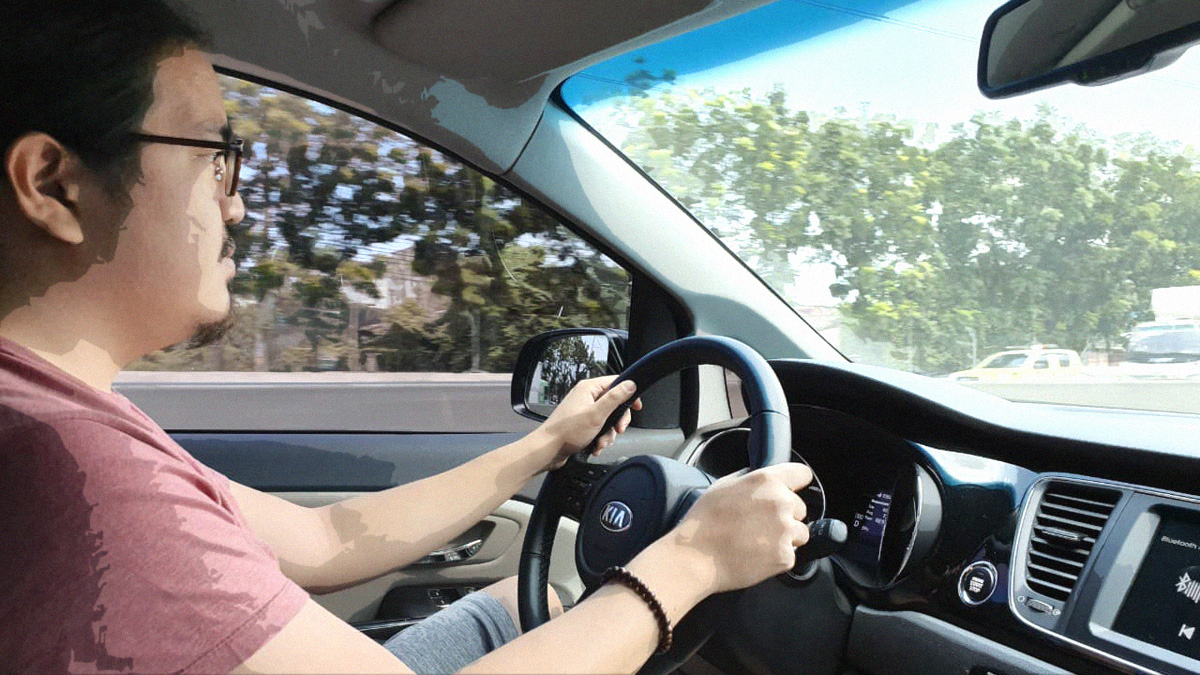 Everything you need to know about the LTO’s periodic medical exam for 10-year licenses
View other articles about:
Recommended Videos
Read the Story →
This article originally appeared on Topgear.com. Minor edits have been made by the TopGear.com.ph editors.
Share:
Retake this Poll
Quiz Results
Share:
Take this Quiz Again
TGP Rating:
/20