Are you a fan of the Mitsubishi Strada or Montero Sport’s torquey diesel performance? If your answer is yes, you’re probably not going to be happy with what you’re about to read.

According to a recent report by the Nikkei Asian Review, Mitsubishi Motors is quitting the diesel game. The Japanese car manufacturer, the report says, will no longer develop new diesel powertrains, will phase out diesel variants of its key models by the end of 2021, and “will significantly reduce the size of its existing diesel vehicle business.”

At most, consumers can expect the company to continue working on existing diesel engines, Nikkei reports.

“Mitsubishi Motors’ diesel engine-equipped offerings will be limited to small trucks and some SUVs in Europe and the US, and the Delica D:5, a minivan mass-produced in Japan,” the report says. “Mitsubishi Motors expects the percentage of diesel vehicles it builds will fall to less than 20% of its fleet in the next two to three years, from 24% in 2018.”

A lot of this has to do with some major markets, most notably in Europe, distancing themselves from the use of diesel. The report says global sales of diesel-powered cars is expected to fall by up to 40% in the next 10 years.

The move is in line with other Japanese manufacturers’ decisions to end their reliance on diesel in Europe, including Toyota, Honda, and fellow Renault–Nissan–Mitsubishi Alliance member Nissan.

What do you think Mitsubishi’s decision to stop developing diesel products means for the automotive industry? Do you agree with this move? 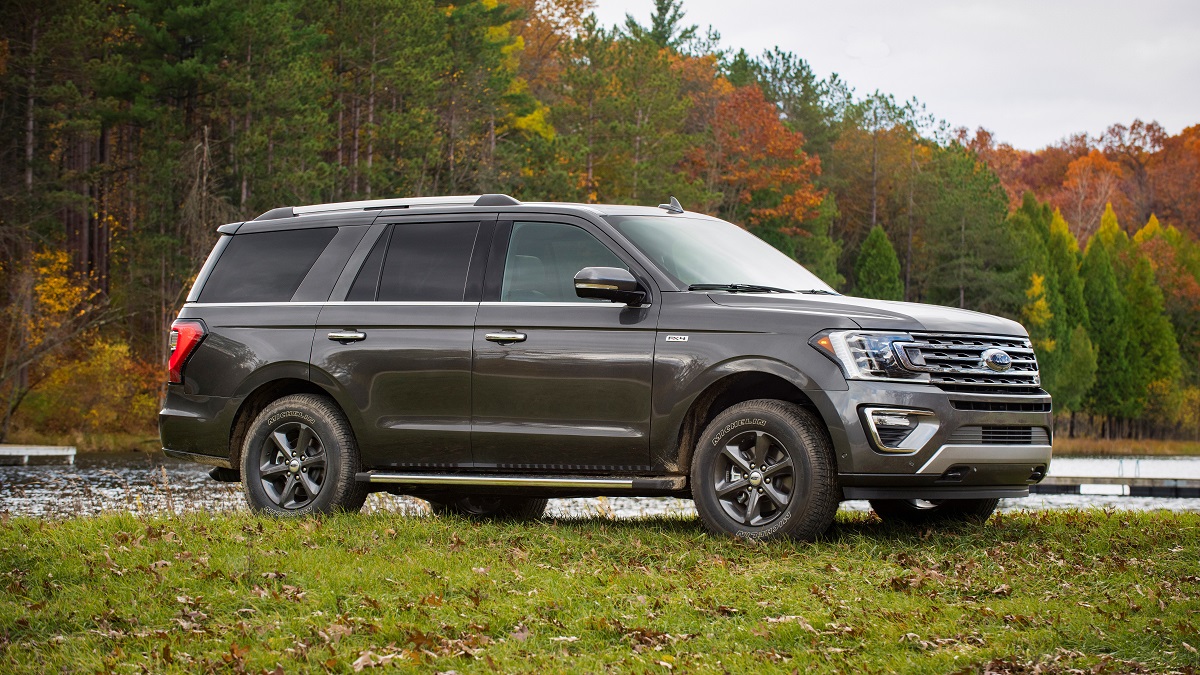 Go off-roading in style with the Ford Expedition Limited FX4
View other articles about:
Read the Story →
This article originally appeared on Topgear.com. Minor edits have been made by the TopGear.com.ph editors.
Share:
Retake this Poll
Quiz Results
Share:
Take this Quiz Again
TGP Rating:
/20