Mitsubishi shows off all-new Outlander PHEV ahead of global premiere

If you liked the look of the all-new Mitsubishi Outlander when it was revealed earlier this year, then you’re going to love the all-new Outlander PHEV—because they look very, very similar.

The Japanese car manufacturer showed off the upcoming plug-in hybrid ahead of its global premiere later this month. And not surprisingly, it looks practically identical to its purely gasoline-powered counterpart.

The only real discernible difference between the two SUVs is that the cleaner version is available with a two-tone exterior. Not that we’re complaining, because the regular Outlander was already a pretty handsome SUV.

That rugged Dynamic Shield mug reminiscent of Southeast Asian Mitsubishi offerings like the Montero Sport and Xpander—with the incredibly squarish design cues up front—is there. The same goes for the clean, blacked-out two-part grille, and sporty 20-inch wheel design. If you’re not a fan of too much chrome in vehicle design, look away. 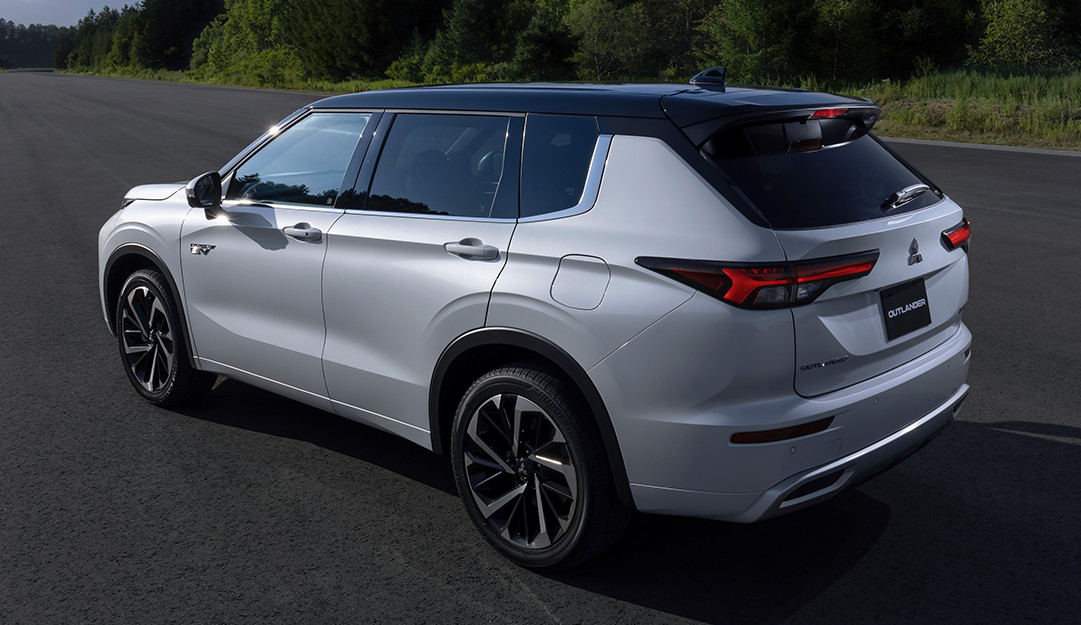 Similarities between the two models extend into the cabin as well. The interior the brand shows off here is, again, the same as the normal Outlander’s, with its playful two-tone treatment, contrast stitching, and similar use of material. That near floating touchscreen infotainment system is present here, too.

What will really set these two SUVs apart is what’s under the hood. The gasoline Outlander runs on a 2.5-liter four-banger with 181hp and 254Nm of torque paired with a CVT. The Outlander PHEV, on the other hand, gets a—well, we don’t know yet. Its global debut is set for October 28, so we won’t have to wait too long to find out.

So, expectations? Let us know what they are in the comments section. 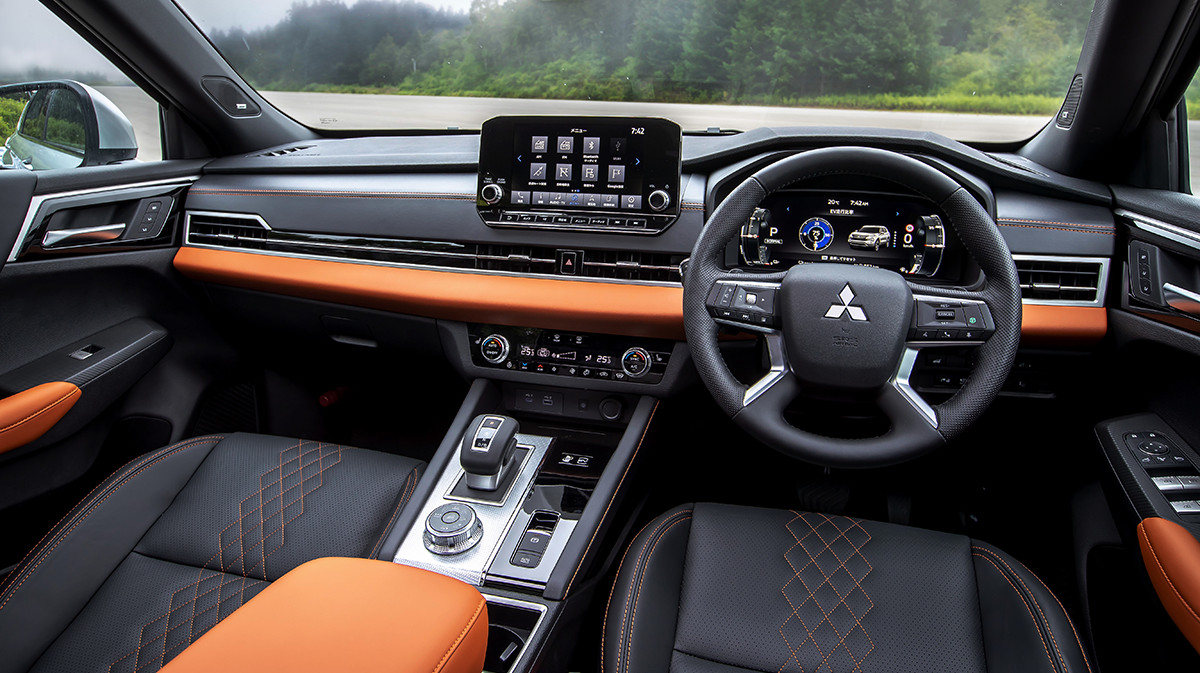 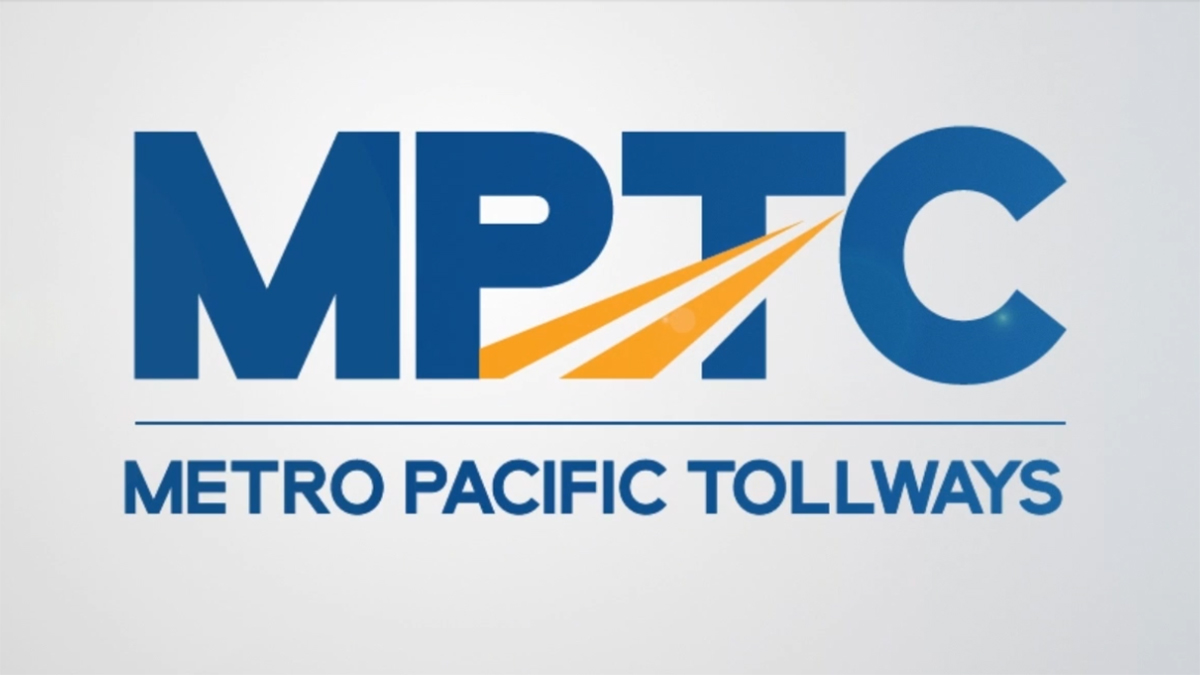