Gordon Murray’s successor to the iconic, record-breaking McLaren F1 was always going to have several must-haves on the design whiteboard. Low weight, a central driving position, and without a shadow of a doubt, a high-revving, powerful non-turbo V12 engine.

Well, hot off the press from Gordon Murray Automotive, we have details of the T.50 supercar’s V12 heart. And it’s going to be a mind-melter.

It’s relatively little in capacity. Inspired by the Ferrari 250 GTO’s 3.3-liter V12, the T.50’s Cosworth-developed engine displaces just 3.9 liters. It’ll develop 663hp at 11,100rpm, and rev to 12,100rpm, making it the highest-revving road car engine ever. Gordon Murray’s own LCC Rocket was the previous record-holder at 11,500rpm. Meanwhile, the Cosworth-engineered 6.5-liter V12 in the back of the Aston Martin Valkyrie makes max power at 10,500rpm, and redlines at ‘just’ 11,100rpm. Awkward.

But, Murray doesn’t want this to be a highly strung road-going racer that’s horrid in town. So, although max torque (some 466Nm) doesn’t arrive until 9,000rpm, you get almost three-quarters of that on tap at just 2,000rpm. Mmm, tractable. 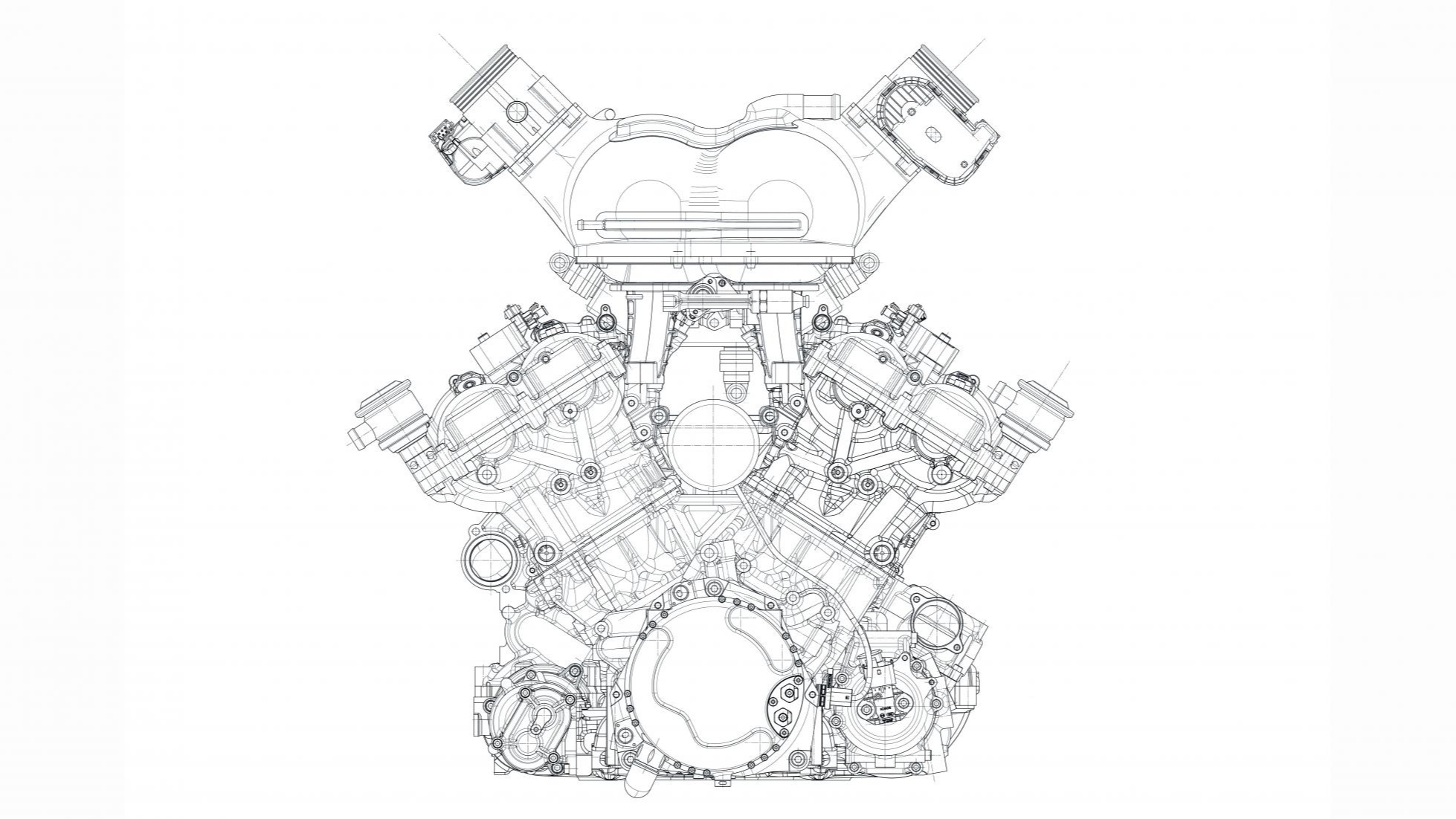 Meanwhile, did you know that the legendary BMW-built V12 that powered the McLaren F1 to 388kph wasn’t perfect? Apparently, Murray was always perturbed that its gear changes interrupted the 6.1-liter unit just as the noise built to a crescendo. So, the new T.50 engine—which also draws inspiration from Honda’s 3.5-liter V12 engine that powered the McLaren MP4/6 Formula 1 cars in the early ’90s—piles on revs like it’s in a vacuum.

The response will be quicker than what your brain can register. Murray says “the T.50 will achieve mind-boggling responsiveness, picking up at 28,400 revs per second (the F1 engine’s equivalent is around 10,000 revs per second). To put the T.50 figure into context, this means that its V12 can rev from idle to its 12,100rpm redline in 0.3 of a second.” Rev this thing at the traffic light and you’ll probably crack the lens before it turns green.

Because this is a Gordon Murray project, the attention to detail is off the scale. The engine couldn’t just be compact, powerful, and responsive. It had to be light (178kg, in fact, despite a 50hp 48V starter-generator boost) and extremely beautiful. Murray insisted on no belt drives or plastic covers: “I wanted the engine to look like a modern interpretation of a 1960s V12. If it wasn’t the beating heart of the T.50, it would make a fabulous, sculptural modern-art installation.” Are you listening, people of the Tate Gallery?

In the car, the engine will be easily viewable under ‘gullwing’ carbon covers. It’ll breathe through a ram air intake above the driver’s head, the walls of which are made of varying thicknesses of carbon fiber to enhance sound transmission into the cabin. It’s also a semi-structural part of the car itself, helping decrease weight (because the engine doesn’t sit in a subframe), but offering better refinement than a fully structural engine, à la Ferrari F50. 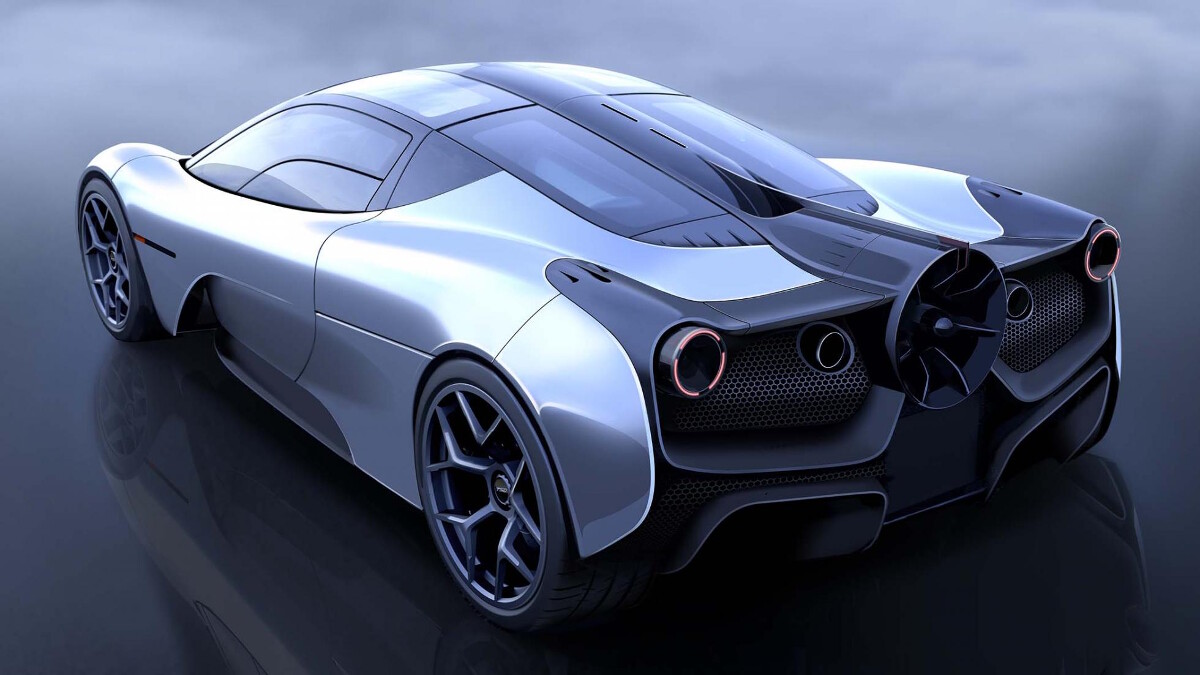 What an engine. But what would be the point, if the driver had to interact with it via a rubbish gearbox? Have no fear—Murray’s team say the bespoke six-speed Xtrac manual transmission being mated to the V12 has “the best shift action of any car.”

That’s a big claim. Better than a Civic Type R, or a Lotus Exige, or a Cayman GT4? Apparently so—it’s been signed off by Gordon himself.

The British-engineered transmission is a structural member of the car, weighs 80.5kg, and is small enough not to interfere with the ground-effect aerodynamics. Five of the gears are set up for best extending that manic V12, and the sixth gear is for cruising. And yes, it has reverse, clever clogs.

We’ll see the car in full later this summer, and hopefully hear it stretching its legs soon too. If this is how the internal combustion engine bows out, what a way to go, right? 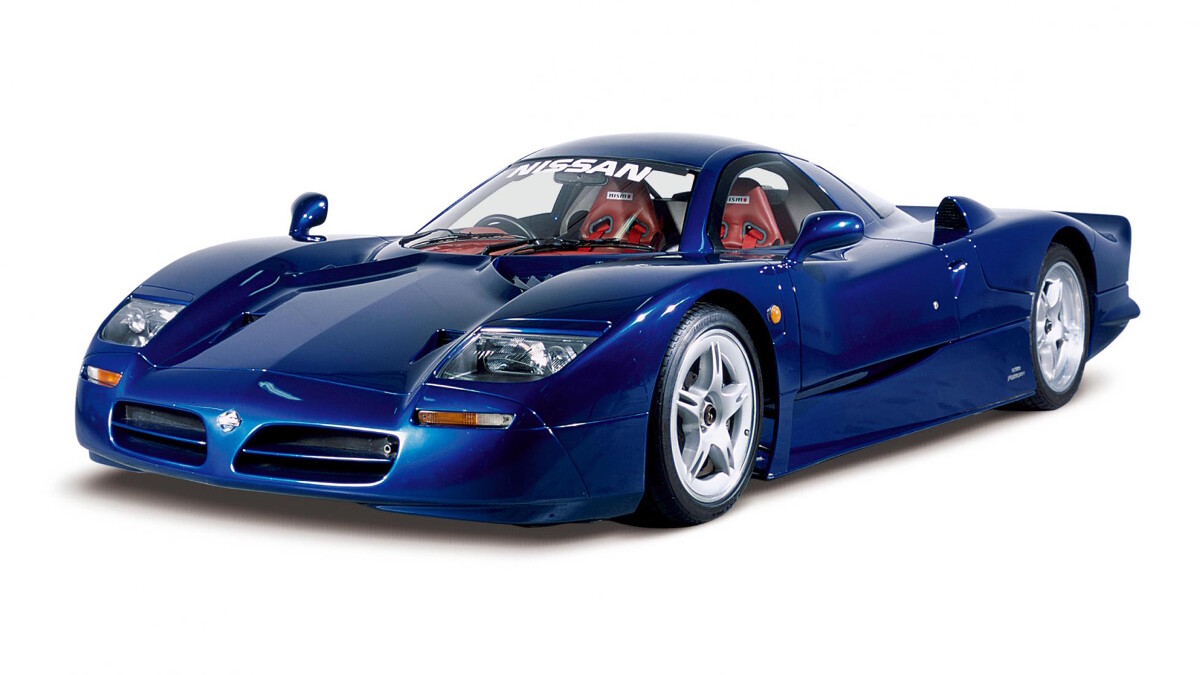 Who else wants to see Ian Callum do an all-new Nissan R390?
View other articles about:
Read the Story →
This article originally appeared on Topgear.com. Minor edits have been made by the TopGear.com.ph editors.
Share:
Retake this Poll
Quiz Results
Share:
Take this Quiz Again
TGP Rating:
/20