Work on the track version of Gordon Murray’s T.50 hypercar has begun

Gordon Murray is a Professor who, in 2019, was made a Commander of the British Empire by Prince William. He is a serious man. And this is a very, very serious car. And yet the big man can’t resist a little smile when telling Top Gear about his latest efforts.

“I’ve had a double amount of fun, really,” he says, unable to contain a grin, “Just going crazy on the body and the aero. It looks pretty outrageous.”

It is. Meet the car codenamed T.50s—a racing version of the T.50 supercar. “If you take the McLaren F1 as an example, the T.50s is more ‘GTR’ than ‘LM,’” explains Murray. “We’ve gone right through the motor car and it’s been driven by performance and aero.

So, at its core, there rests the same carbon monocoque from the road-going T.50, but Murray’s team has changed the body panels and every element of the chassis in a bid to save weight. “It’s coming out at 890kg...which is quite ridiculous. That is literally a Lotus Elise,” he says, again with another smile. Yup, it’s also 94kg lighter than the already featherweight T.50 supercar. Any lighter and it’d need to be tied down.

Though we suspect keeping it stuck onto the track is as simple as gunning the throttle. Enter the 1.7-meter-wide delta wing mounted on the rear of the car—a wing that echoes the front wing design of Murray’s 1983 Brabham BT52 Formula 1 car.

Together with a new ground-effect underbody aerofoil, front splitter, adjustable diffusers, and the T.50’s existing fan, the T.50s is able to generate...1,500kg of downforce. Let that number roll around your head for a while. “We had one run where we got up to 1,900kg at top speed,” Murray tells us, “but we had to back it off a little bit because we haven’t got huge tires on the car.” Indeed, the tires are wider than the ones on the T.50, but not massive—they still run Michelin Cup Sport 2s on forged magnesium wheels.

There’s a neat party trick—if you enjoy partying in long tunnels, of course—as Murray confirms “the aerodynamics are so effective that the T.50s would be capable of driving upside down, and could do so at as little as 175mph (282kph).”

There are no driving modes to speak of—just the one, which we’re calling ‘flat-out.’ It operates in high-downforce mode at all times. “When you get in this thing and turn the ignition on, the fan comes on running at 7,000rpm and stays there,” he describes. You’ll also spot the fin, said to better cornering efficiency and stability, and cleaning/channeling the air toward the delta wing. Pity this air, because there’ll be a lot of it being controlled. And used—the T.50’s 3.9-liter naturally-aspirated Cosworth V12 has been properly reworked to extract yet more power and torque. There are revised cylinder heads, new cams, a higher compression ratio, and a new free-flow exhaust system.

All in, the T.50s develops more than 700hp, and up to 720hp at high speed thanks to the ram-air induction system up top. It’ll still rev to 12,100rpm, and we’re promised “it’s going to sound good, too.” The engine is matched to a new six-speed Xtrac gearbox with paddles, replacing the T.50’s manual gate.

Indeed, step inside and—though we can’t see it at this early stage—we’re told it’s been totally stripped back. The central driving position remains (now a lightweight carbon-fiber seat with a six-point harness), but the right-hand-side passenger seat has been removed to allow the fitment of “a GTR-style switch panel, and extinguisher system and some electrical control boxes,” leaving only one passenger seat on the left.

Out goes the aircon. And the infotainment. And the storage compartments. And the carpets and the instrumentation. The steering wheel is now a rectangular F1-style rim, and the only buttons left are traction and launch control.

We ask if the T.50s is Murray letting the T.50 supercar off the leash: “That’s exactly what it is. I’ve gone, ‘How wild can we go?’ This is not a tarted-up road car with a wing on the back. It’s a pretty serious machine.” That said, there’ll still be time for some fun: “I’d like every single car to be different,” says Murray. “Not just in spec and outrageous color schemes to go with the outrageous body, but also giving personal attention to each driver.”

And thus, each T.50s customer will get a ‘Trackspeed’ pack that includes setup, training, racing, and support, with each car tailored exactly to the customer’s spec. “If they don’t want that much downforce, we can knock it off and adjust the aero balance. The idea is we have an ongoing relationship with each track or race-car owner. Up until we get a race series, we organize events and track days, and [customers of the T.50s] become sort of a ‘GTR family.’” Murray has already been in touch with Stéphane Ratel of the SRO to potentially create a ‘GT1’ race series. “It wants to be driven, and people deserve to hear it going around the circuit, too,” he adds.

The only chance the majority of us will ever see one, anyway. Just 25 of these T.50s racers are being built, each one will cost £3.1 million (P200 million) before taxes. And...more than half of the run of 25 cars has already been accounted for, before anyone has even seen a pic.

“Prototyping starts next year, and the production runs straight after T.50, in the same facility,” Murray tells us. “So T.50 is 2022, and we’ll build these cars in the first quarter of 2023.” Plenty of time to practice your serious driving face, then. 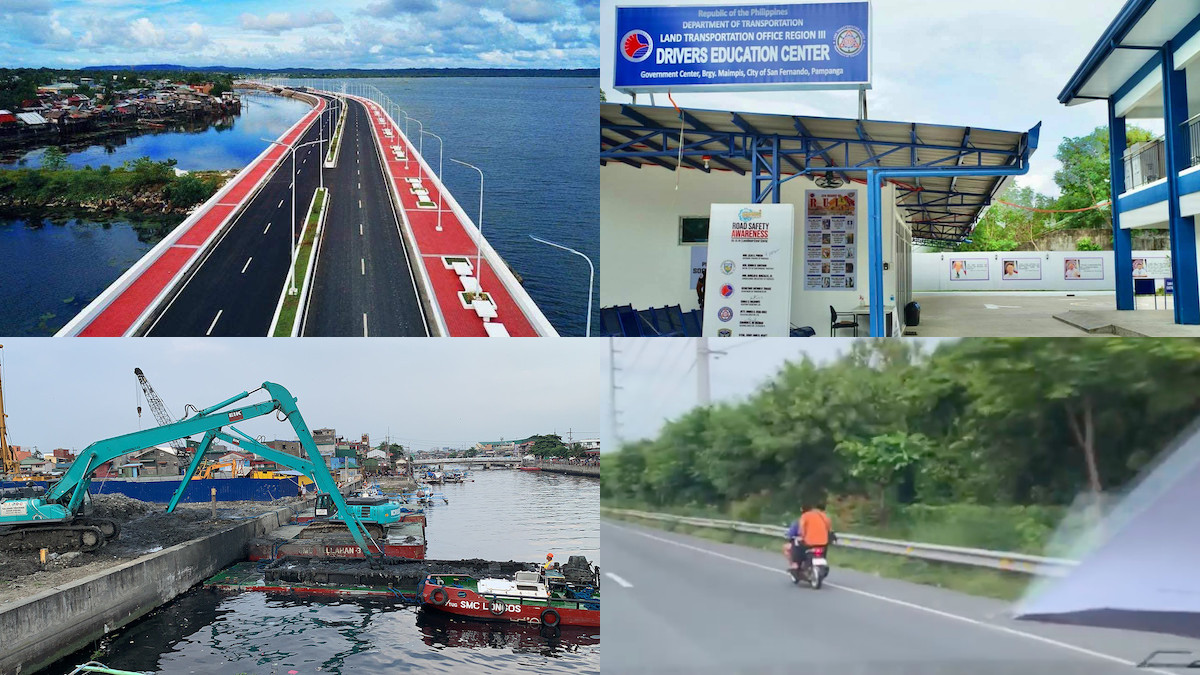