Report: Toyota will launch a Crown-based SUV, but the sedan will live on

We get a glimpse of what the next-gen sedan might look like
by Leandre Grecia | Sep 10, 2021
CAR BRANDS IN THIS ARTICLE

Several reports have surfaced over the past year about how Toyota is planning on discontinuing the Crown and turning the iconic sedan into an SUV. Well, it appears that might not be the case after all.

According to a report by Best Car, it’s true that Toyota is planning on building a Crown-based SUV. However, that won’t be taking the place of the sedan in the company’s lineup. On the contrary, Toyota is expected to launch a next-generation Crown sedan in the future, one that Best Car has actually seen. The publication has no photo to share, so it instead rendered what the all-new Crown will look like.

It’ll apparently be styled like a “four-door coupe” with a significantly smaller grille and more aggressive-looking headlamps. The Crown’s classy design is less evident in what is said to be the new model. Frankly, it now looks more like a Camry or a Corolla Altis.

As for the Crown-based SUV, Best Car has no image to show either, though it did mention that it plans to unveil another render in the future. We’ll share it again here once the illustration comes out.

For now, tell us what you think of the all-new Crown. If this is really what the new model will look like, do you think Toyota could be on to something with it? 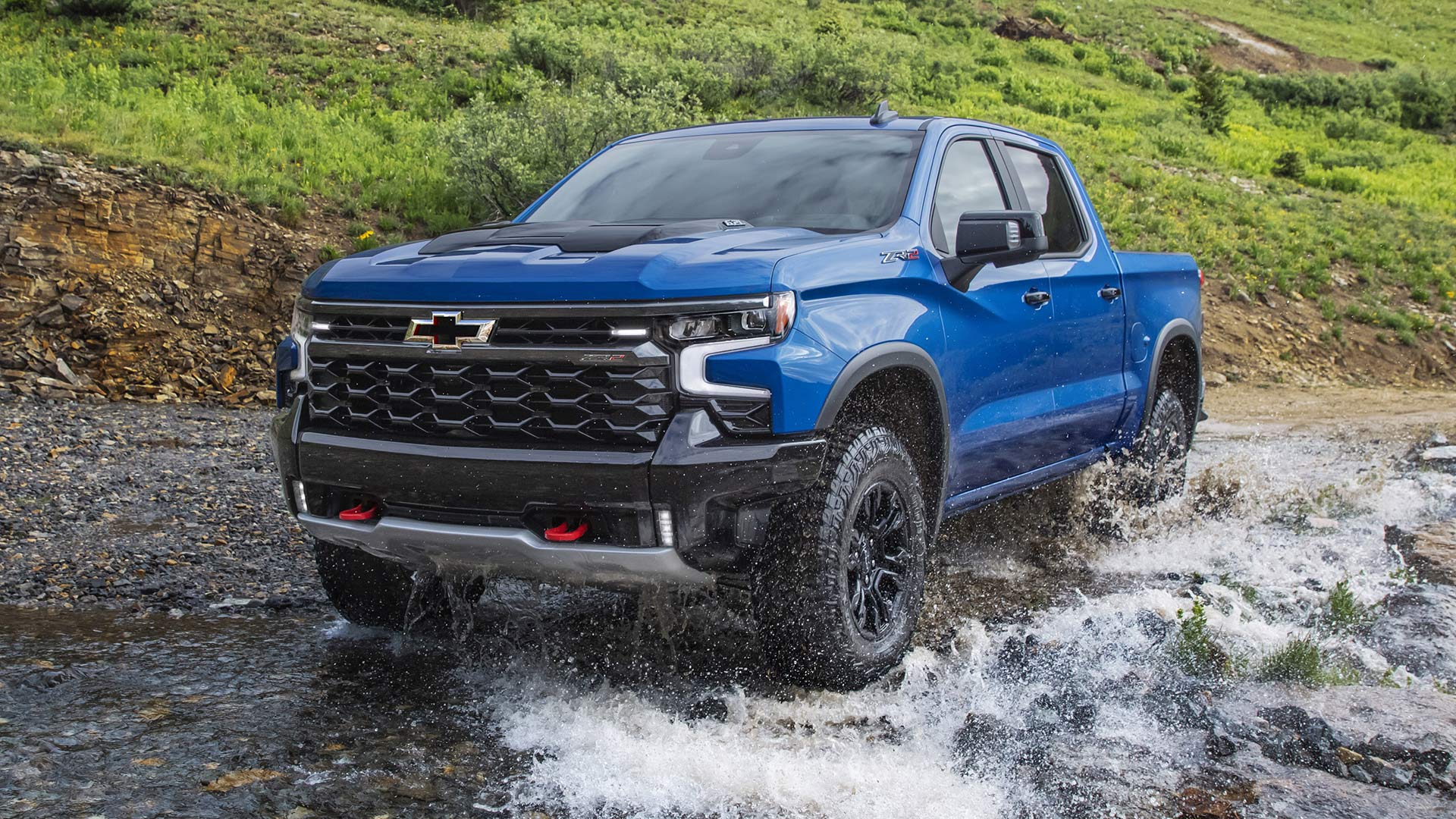 Chevy is taking the fight to the Ford F-150 Raptor with the new Silverado ZR2
View other articles about:
Read the Story →
This article originally appeared on Topgear.com. Minor edits have been made by the TopGear.com.ph editors.
Share:
Retake this Poll
Quiz Results
Share:
Take this Quiz Again
TGP Rating:
/20