Report: Toyota might soon kill off the Crown as a sedan

The nameplate will supposedly live on as an SUV in the carmaker’s lineup
by Leandre Grecia | Nov 23, 2020
CAR BRANDS IN THIS ARTICLE

When we try to think about the most iconic Toyota models to have ever been built, the Crown is one of the first nameplates that come to mind. Anyone who has been to Japan has probably ridden comfortably in the back seat of a Crown taxi.

It was (and still is) the epitome of Toyota luxury outside the Lexus brand. It provides an abundance of cabin space, a host of extra features, and styling that’s more exquisite than your everyday Toyota. It arguably paved the way for vehicles such as the Corona and the modern-day Camry.

Now, we admit it may not be as popular here in the Philippines as it is in Japan, but it’s still one of Toyota’s vehicles that have undeniably withstood the test of time. It’s been 65 years since it was first introduced, and the current Crown is already the 15th-generation model.

However, it appears that the legendary nameplate may have well reached the end of the line.

According to a report by Japanese newspaper Chunichi Shimbun, Toyota has supposedly decided that the current-generation Crown will be the last. Ironic, especially since the carmaker just revealed the latest updates for the vehicle a few weeks back.

The report cites the booming crossover and SUV segments as the reason for Toyota’s decision. According to the company, there is currently “sluggish demand” for sedans in the new car market. Hailing from a market crazy for seven-seater SUVs, a lot of us can probably understand.

The Chunichi also mentioned that while Toyota is killing off the luxury sedan, the Crown moniker could still live on as an SUV in its lineup. As of this writing, though, the Japanese carmaker has yet to release a statement regarding the matter.

Frankly, if this report eventually ends up being true, we wouldn’t be surprised. That said, we’ll still be sad to see the Toyota Crown go. It’ll be an end of an era, indeed.

What say you, readers? Do you reckon Toyota is making the right move here? 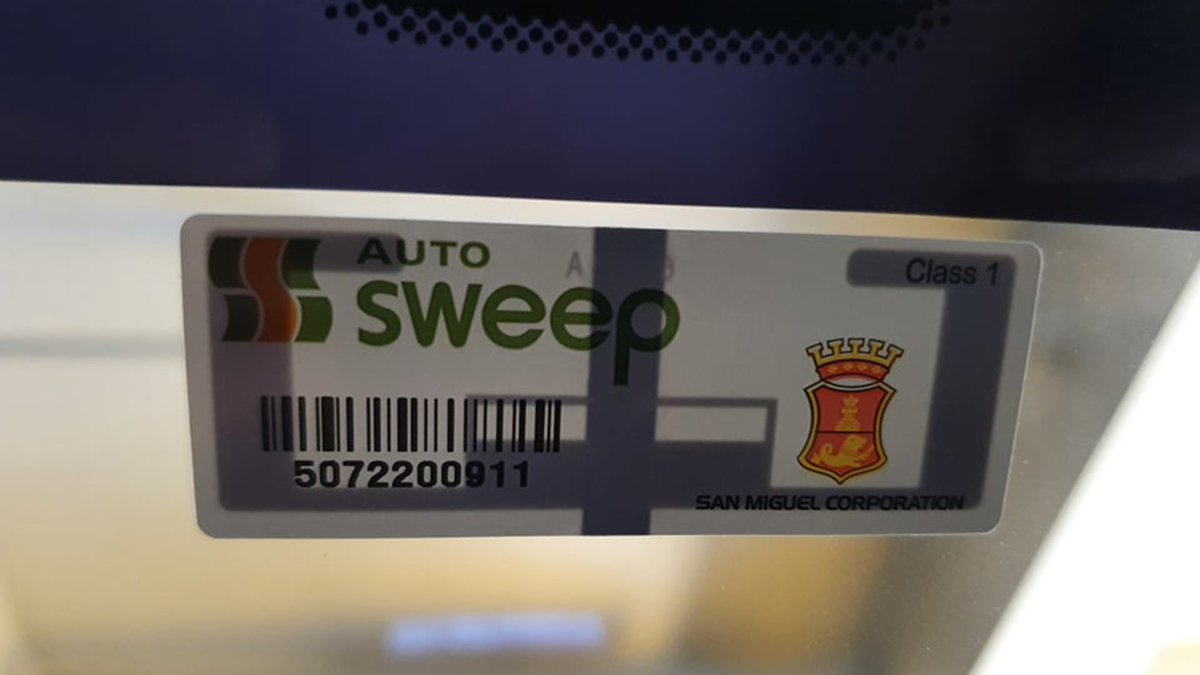 DOTr: No RFID apprehensions until January 11, 2021
View other articles about:
Read the Story →
This article originally appeared on Topgear.com. Minor edits have been made by the TopGear.com.ph editors.
Share:
Retake this Poll
Quiz Results
Share:
Take this Quiz Again
TGP Rating:
/20