Nissan is releasing an all-new small SUV in India

Its rumored name is Magnite
by Drei Laurel | Jul 3, 2020
CAR BRANDS IN THIS ARTICLE

The Indian auto industry is an intriguing one to follow for two reasons: Firstly, the country’s setting—composed of tight, pockmarked roads and plenty of traffic—closely resembles our own, and the second is that releases there are relatively affordable.

It’s a no-brainer, then, that people should be keeping a close eye on Nissan's latest offering there, an all-new small SUV reportedly called the Magnite.

The Japanese carmaker has shared a look at the concept version of its upcoming B-segment SUV online, showing off angry headlights, bold lines, rugged-looking wheels, as well as a dominating front grille. The rest of the car is hidden underneath a cover, but it’s set to be revealed in full come July 16, 2020 at the company’s global headquarters in Yokohama, Japan.

Little else has been revealed about the vehicle, but the brand says it will come available with Nissan Intelligent Mobility technology and will be a feature-rich package.

Interestingly, Nissan’s ‘From A to Z’ video teaser from a little mover a month ago shows off what appears to be a small crossover with a moniker that starts with an ‘M.’ Could this be the rumored Magnite, or something else entirely? All this, though, is speculation at this point—let’s wait for more details then the car is revealed in the coming weeks. 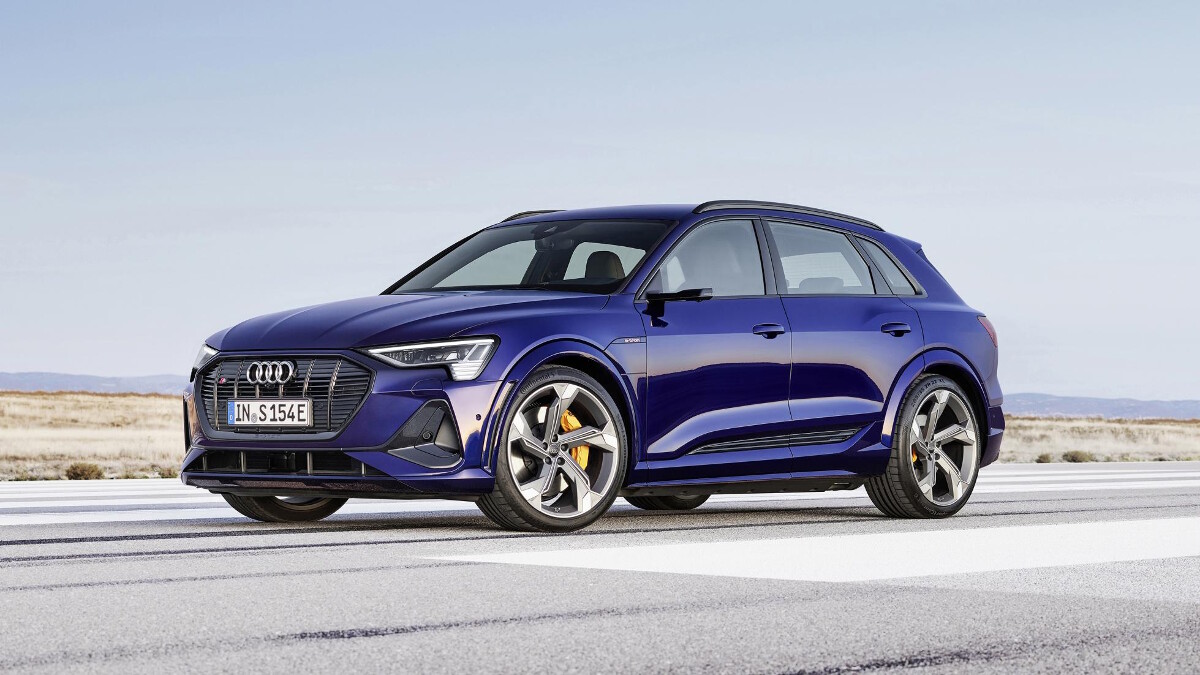 The Audi e-tron S is a whole lot of fun
View other articles about:
Read the Story →
This article originally appeared on Topgear.com. Minor edits have been made by the TopGear.com.ph editors.
Share:
Retake this Poll
Quiz Results
Share:
Take this Quiz Again
TGP Rating:
/20