The Mercedes-AMG E63 will not have Coupe or Cabrio variants

Mercedes-AMG has confirmed that the Coupe and Cabriolet versions of the recently facelifted E-Class will not be offered in full-fat E63 form. Boo.

Thankfully, the sedan and wagon variants of the E-Class (which were both unveiled back in March) will still get turbocharged V8 engines and 63 badging, and Merc has confirmed that these will be unveiled in the very near future.

For the two-door E-Classes, though, the straight-six-engined AMG E53 will remain at the top of the tree—despite our hopes that Merc would bring back the 600hp+ V8 along with the new headlights in this facelift.

The E53 isn’t slow, of course—429hp and 520Nm of torque (with some electronic boost) means 0-100kph in 4.4sec for the coupe and 4.6 sec for the cabriolet. Plus, the 53 now gets the option of an AMG Dynamic Plus Package, which essentially means red brake calipers and the all-important Drift Mode—where 100% of the torque can be sent to the rear wheels. This was previously reserved for AMG’s eight-cylinder models and wasn’t available on the pre-facelift E53.

There’s now also the option of the AMG Driver’s Package, which increases the 53’s electronically limited top speed from 250kph to 270kph. Still, not a V8, though.

Oh, and the plug-in hybrid variants of the updated E-Class sedan and wagon also won’t make their way into the Coupe or Cabriolet—but then they’re not V8s, either. 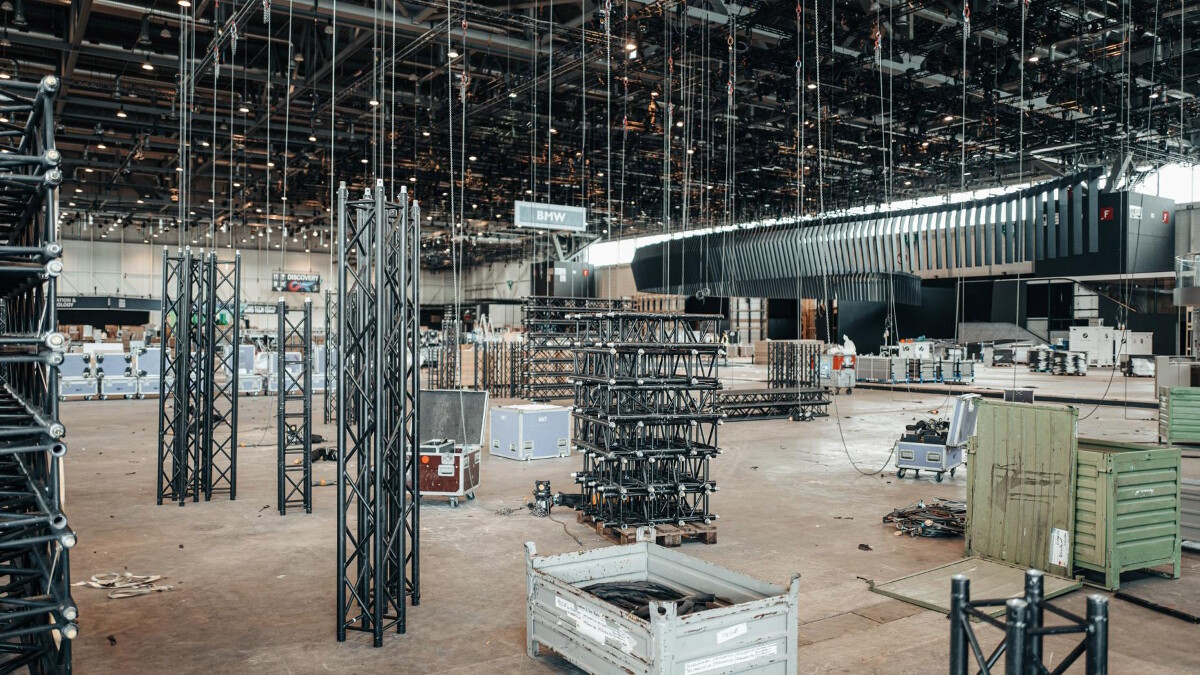 The Geneva International Motor Show might not push through in 2021
View other articles about:
Recommended Videos
Read the Story →
This article originally appeared on Topgear.com. Minor edits have been made by the TopGear.com.ph editors.
Share:
Retake this Poll
Quiz Results
Share:
Take this Quiz Again
TGP Rating:
/20