Porsche now has a 24% stake in Rimac

Courtesy of a €70-million investment
by Tom Harrison | Mar 13, 2021
CAR BRANDS IN THIS ARTICLE

Porsche has just invested another €70 million (P4.06 billion) in Rimac, increasing its stake in the Croatian tech company from 15.5% to 24%.

Since Porsche first invested in the company in 2018, Rimac has doubled its workforce to nearly 1,000 people. Besides Porsche, it works with Hyundai, Kia, Aston Martin, Automobili Pininfarina, Koenigsegg, and others. Of course, it’s also developing its own all-electric hypercar—the final production-ready version of the 1,887hp, £1.7-million (P114.8 million) Rimac C_Two will be revealed later this year.

“Mate Rimac inspires us with his innovative ideas,” he adds. “By the same token, he benefits from our know-how in production and methodological expertise in development.”

In a statement posted on Facebook, Rimac founder and CEO Mate Rimac stressed it’s “in the interest of both Rimac and Porsche that Rimac is a fully independent company.”

“We are working with many car companies that are not our shareholders, and there is a clear separation between shareholding and projects,” the statement reads. “It is very important to us that our industry customers have the peace of mind that Rimac is independent and that there is a ‘Information Firewall’ between projects and shareholders (not only Porsche, but also Hyundai and others)—and this will not change.” 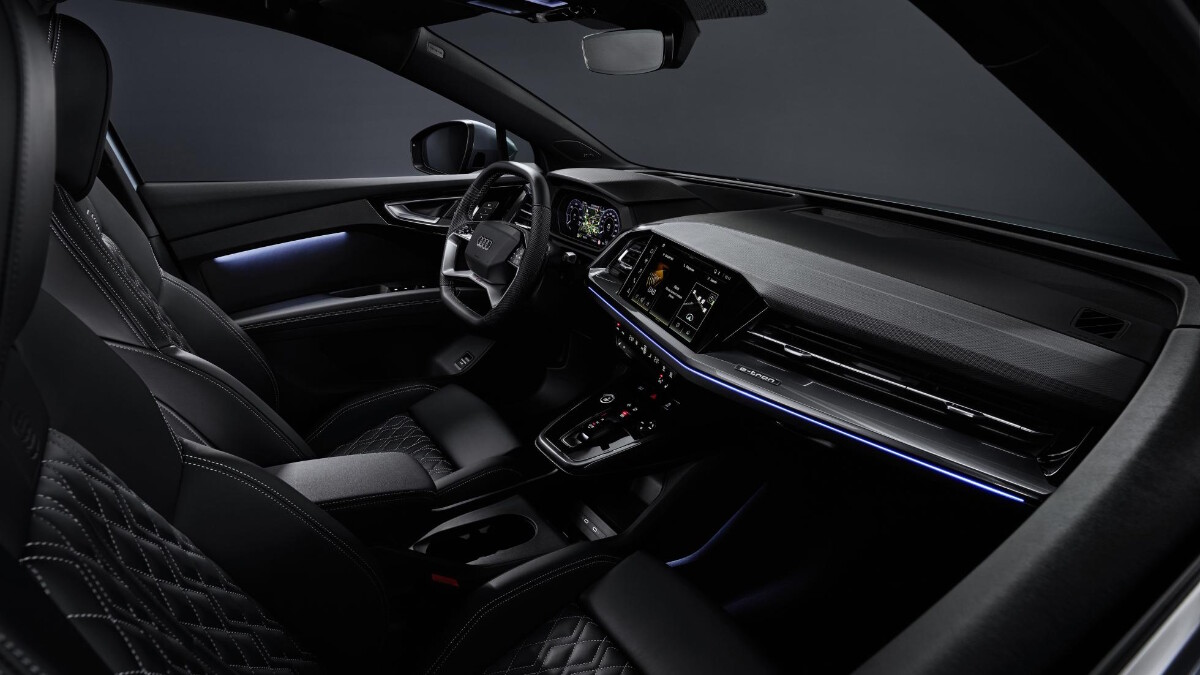 The Audi Q4 e-tron’s cabin is environment-friendly, but will it be user-friendly?
View other articles about:
Read the Story →
This article originally appeared on Topgear.com. Minor edits have been made by the TopGear.com.ph editors.
Share:
Retake this Poll
Quiz Results
Share:
Take this Quiz Again
TGP Rating:
/20