The Range Rover Sport is an SUV that feels like it’s been around forever. This isn’t really the case, and in the grand scheme of the industry, it’s actually a relatively young nameplate.

Can you guess what year the Range Rover Sport came out? The answer is 2005, which feels like 50 years ago. This only makes the fact that Jaguar Land Rover has sold a million units of the vehicle that much more impressive.

“A million? Already?” We know, right? The millionth Range Rover Sport was sold in December 2020. That’s quite the sales milestone, and it’s one that many models don’t even come close to surpassing.

Frankly, it seems like just yesterday that the vehicle was showcased as a concept at the 2004 North American International Auto Show (NAIAS) in Detroit. It’s also hard to believe it’s been over seven years since Daniel Craig helped introduce the second-gen Range Rover Sport in New York City in 2013.

Other memorable Range Rover Sport moments throughout the years include a record-setting run up Pikes Peak in 2013 and an 800km blitz through the Empty Quarter Desert in Saudi Arabia back in November of the same year. More recent ones? How about when the Range Rover Sport PHEV conquered China’s Heaven’s Gate Staircase?

In the Philippines, the Range Rover Sport is an SUV that’s easily associated with both performance and luxury. We got to take the PHEV version for a test drive in 2020 and gave it a score of 18 out of 20 because of its impressive powertrain and abundance of tech features. It’s also an ideal alternative for buyers who find the rest of the brand’s stable a bit too large.

Congratulations to Jaguar Land Rover, and here’s to another 15 years of the Range Rover Sport. Is this a car that’s part of your dream garage? 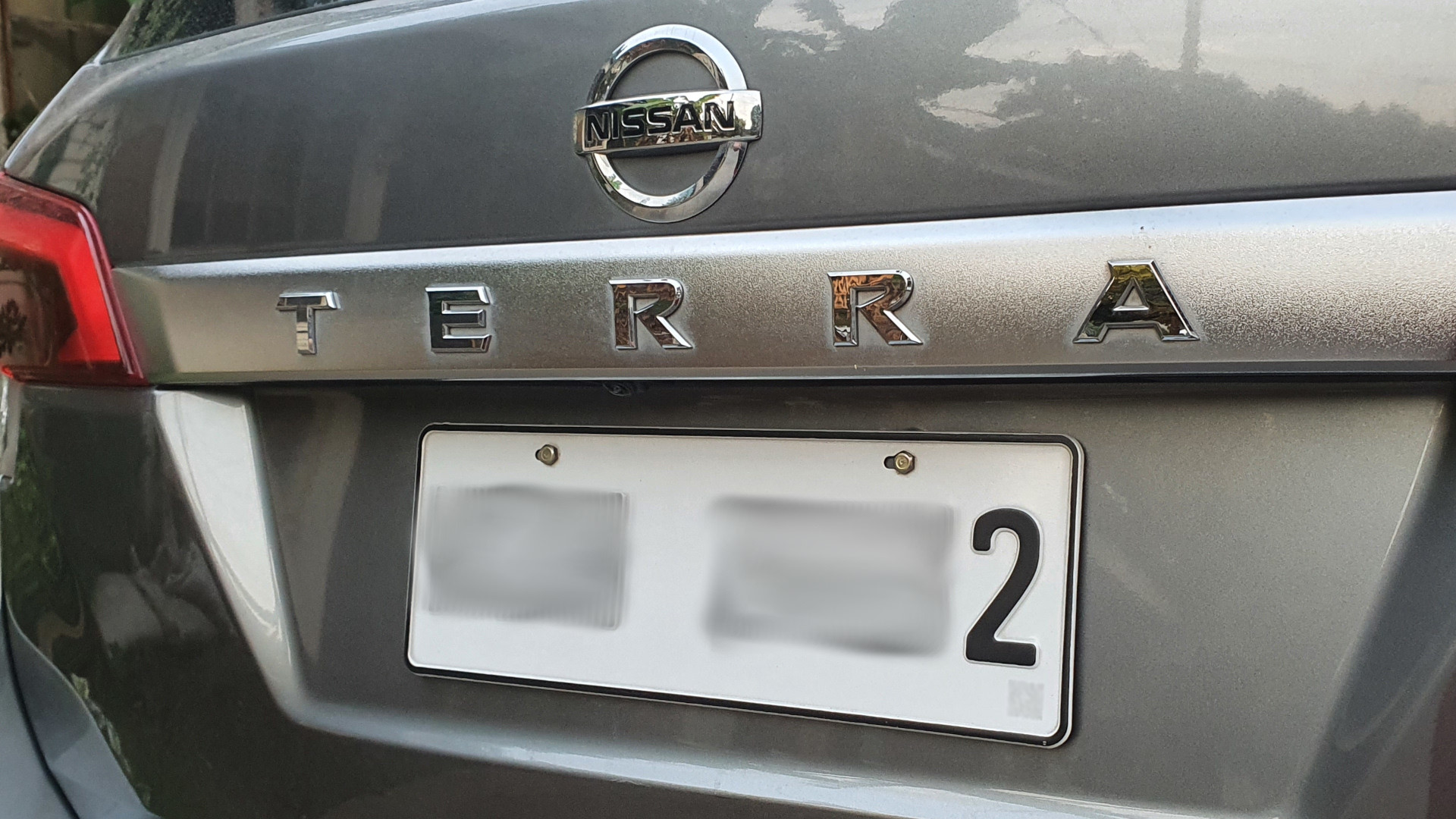 LTO extends registration validity of cars with plates ending in 2
View other articles about:
Read the Story →
This article originally appeared on Topgear.com. Minor edits have been made by the TopGear.com.ph editors.
Share:
Retake this Poll
Quiz Results
Share:
Take this Quiz Again
TGP Rating:
/20