The next-gen Mini will actually go back to being mini

As in smaller than the current three-door—and fully-electric
by Paul Horrell | Nov 27, 2019

The next big thing for Mini will be a little thing—a car that’s smaller than the current three-door hatch. And it’ll be fully-electric.

Good. Every one of BMW’s three generations of the Mini hatch has been less miniature than the last, and on top of that, it has added the stretched five-door, the widened Clubman, and the generally scaled-up Countryman.

Now it’s time to go the other way. Mini boss Bernd Körber recently told Top Gear: “In the next generation, it’s possible to build a car smaller than today’s three-door hatch, but with the same functionality and space and [cargo] room. We’re looking at what’s the necessary footprint that fits with Mini’s history.”

Even if it can’t match the original 1959 Mini’s 3.05-meter shortness, Körber said using electric drive will be the way to cut this new car’s length. Mini has just introduced the all-electric Cooper SE, but that uses the same body as the regular Mini three-door. And actually, today’s Mini platform can’t be shrunk.

Which inconvenient fact is what did for the 2011 Mini Rocketman concept.

So, when the miniMini comes along, it’s going to use a new platform. The car will be made at a joint-venture factory in China that Mini is building with Great Wall Motor, called Spotlight Automotive.

In the same week as Körber was taking to us, that plant got its approval from the Chinese authorities. It’ll be ready to build cars by 2022, according to Great Wall.

This car is part of a two-pronged aim to sell even more Minis than the current total of a third of a million a year: “We can grow, both in the number of models we sell and [by doing better in] more countries, especially China.” Another all-electric car, built there, is plainly going to tick both those boxes.

“And electrification suits Mini well,” Körber added. “The instant feeling of power, and the handling because of the low center of gravity.”

He also said that Mini’s urban profile is a good match: “Mini buyers won’t need more than 240km of range. They’re different from BMW buyers in how they use their car. They will have access to charging. There’s no sense in adding the cost and weight of additional battery.

“Up to 2030, Mini will have both combustion and electric cars.” So, does that mean no combustion-engined Minis after 2030? “I can’t say. But Mini will have a higher penetration of electric sooner than others,” Körber responded. “Our customers jump to new trends earlier. They’re more interested in sustainability.”

Which is ironic, given we were talking at the 2019 Los Angeles Auto Show where Körber had just unwrapped the Mini John Cooper Works GP. This hardcore and definitely-gasoline car rocks 306hp and 264kph. Körber said: “I see more of special models like the GP. Performance-oriented and exclusive.”

That’s not the only kind of limited-run car he wants to do, though: “There is more potential for luxury editions. We only did one of them, the Goodwood.” That was a 2012 limited-edition retrimmed at the Rolls factory. It wrapped the cabin in fancy leather, lambswool, cashmere, and walnut. The sort of thing that’d probably go best with silent electric drive, come to think of it. 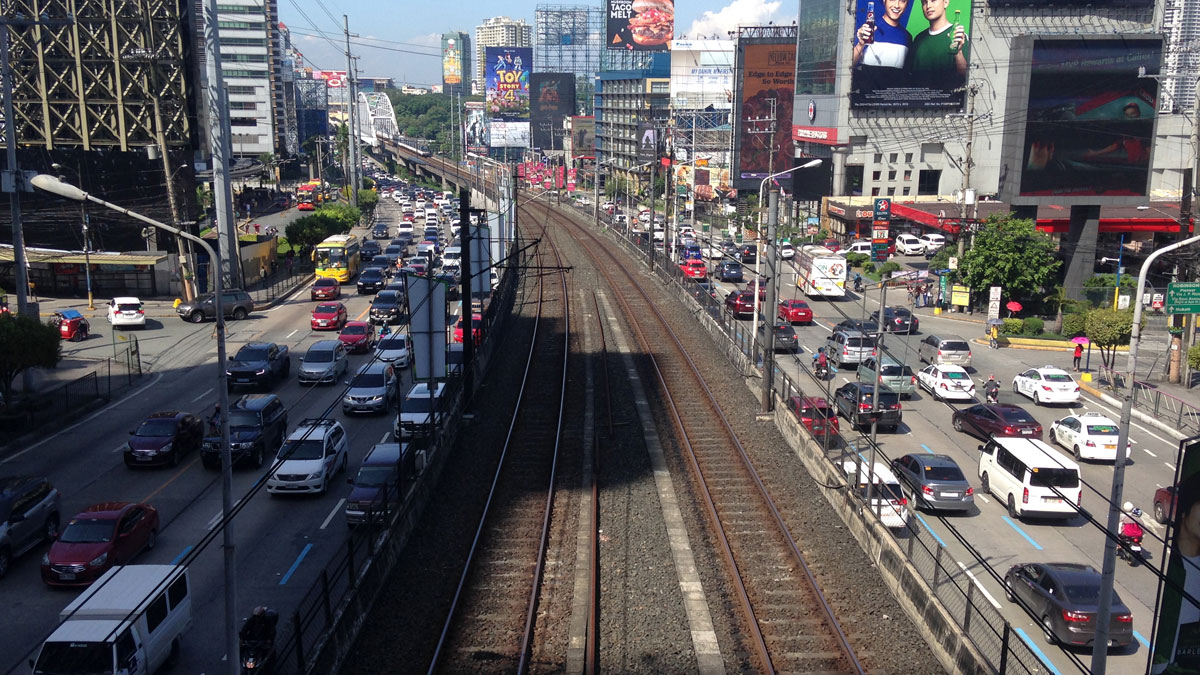 PNP: Make way for SEA Games convoys
View other articles about:
Read the Story →
This article originally appeared on Topgear.com. Minor edits have been made by the TopGear.com.ph editors.
Share:
Retake this Poll
Quiz Results
Share:
Take this Quiz Again
TGP Rating:
/20