The Subaru WRX and WRX STI are two cars that have seen more than their fair share of limited-edition releases over the past few years. In 2019, there was the Series.White which was capped at just 500 units, and prior to that there was the S209 with just 200 units.

Now, add this to the list: In Australia, the Japanese carmaker is now offering the WRX Club Spec Limited Edition and cutting off sales to a measly 150 units. That’s pretty limited if you ask us. 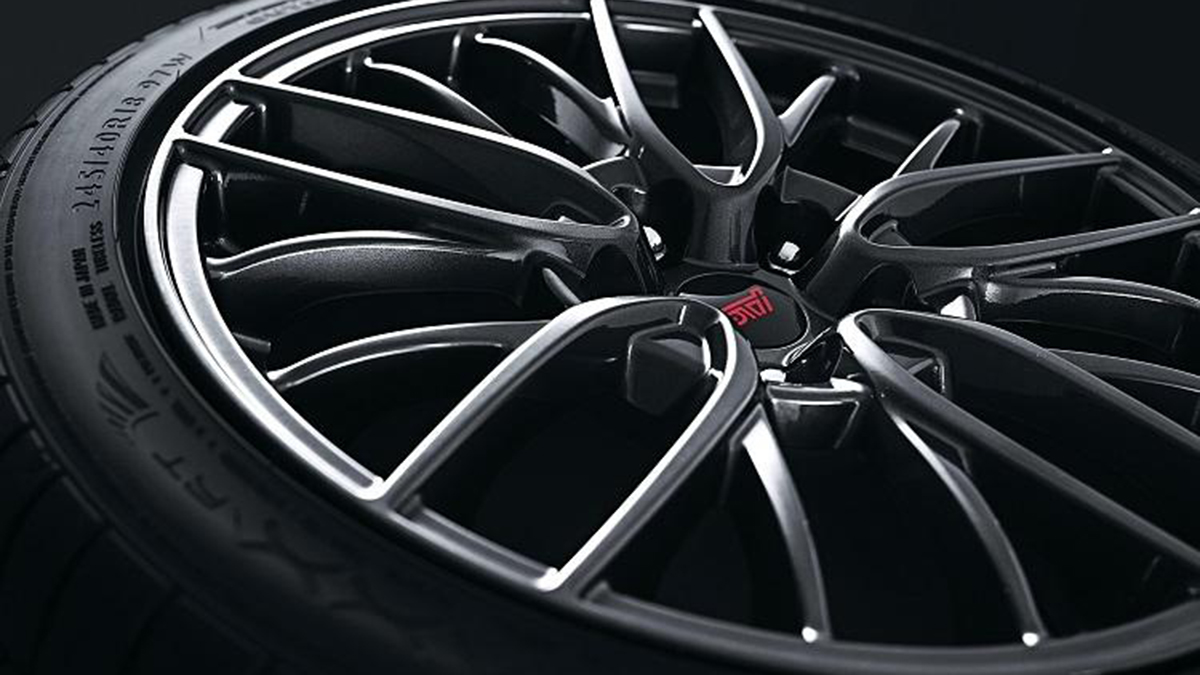 Bummed? No need to be too down in the dumps, because the WRX Club Spec is a purely aesthetic upgrade. Underneath the hood is a familiar 2.0-liter four-cylinder turbocharged boxer engine capable of 264hp and 350Nm of torque. It’s still all-wheel drive and, at least, is available with a six-speed manual transmission.

Instead of performance, Subaru has focused on equipping the WRX with a handful of add-ons meant to build on the sedan’s sporty vibe. The WRX Club Spec Limited Edition runs on new 18-inch STI allow wheels, and flaunts some exclusive ‘Club Spec’ badging on its exterior. Inside, you’ll find some nice Recaro sports bucket seats for the front occupants, a suede STI steering wheel, as well as an eight-speaker Harmon Kardon audio setup featuring a subwoofer and amplifier. 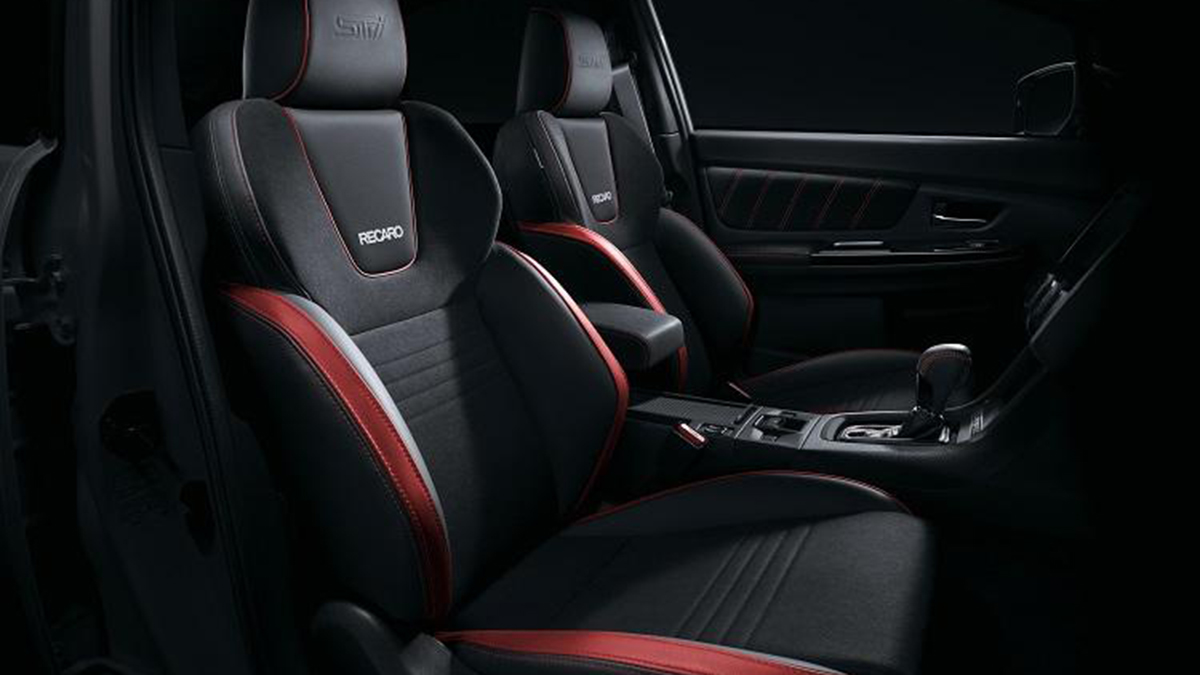 The car is available in WR Blue Pearl, Crystal Black Silica, and Crystal White Pearl. It’s a neat, albeit subtle, new look for the Subaru WRX. If we're being honest, though, fans of this vehicle aren’t missing out on too much. Again, most of these new additions are purely aesthetic. At least we’re not missing out on much.

Price-wise, the WRX Club Spec Limited Edition starts at 47,990 Australian dollars (P1.67 million). Worth the cost? You tell us. 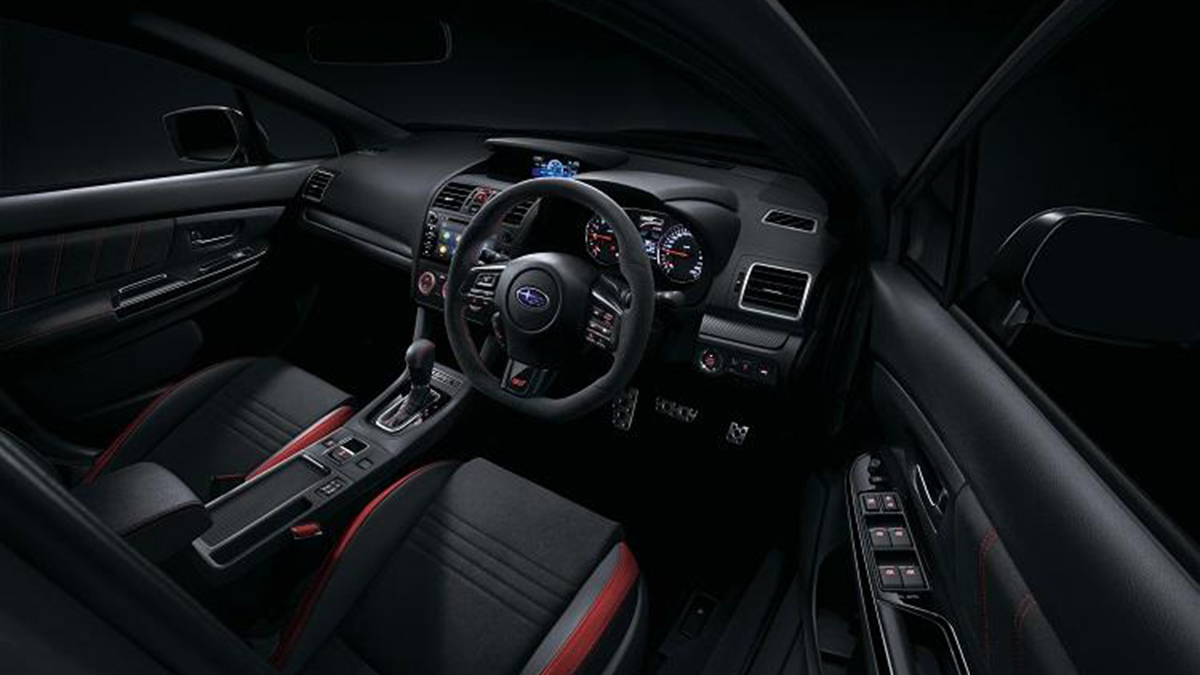 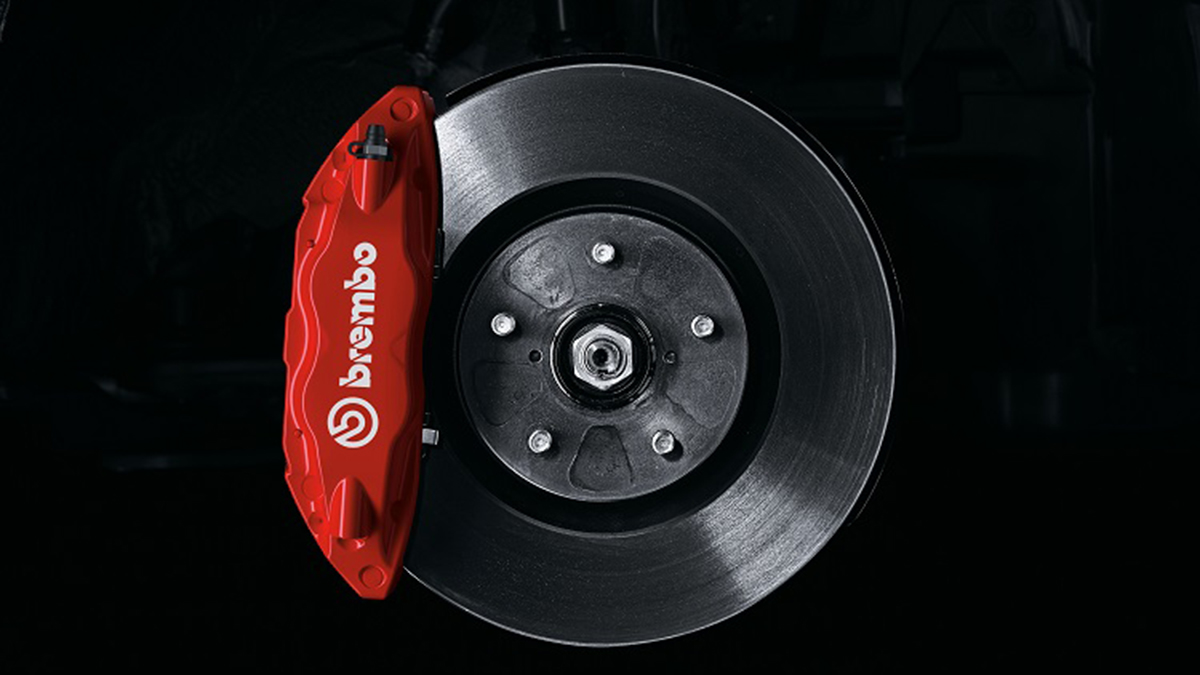 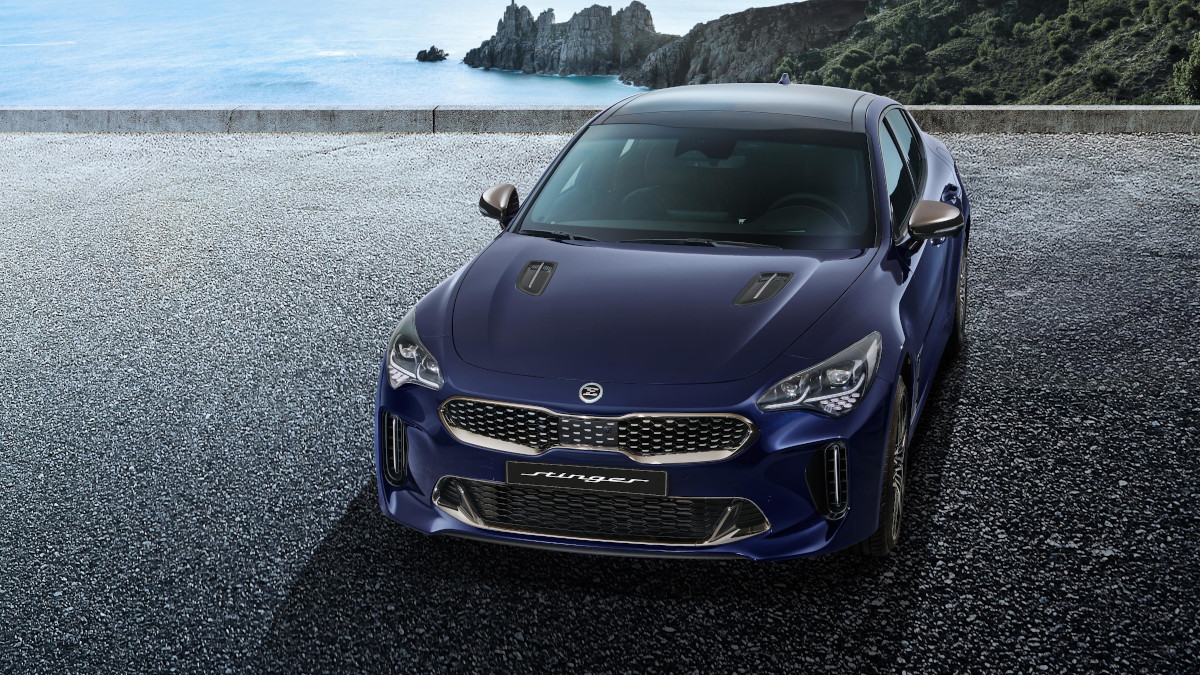 The Kia Stinger receives some subtle design tweaks
View other articles about:
Read the Story →
This article originally appeared on Topgear.com. Minor edits have been made by the TopGear.com.ph editors.
Share:
Retake this Poll
Quiz Results
Share:
Take this Quiz Again
TGP Rating:
/20