For years, the idea of a five-door Suzuki Jimny has floated around but it never really got close to production. It's even reached a point wherein people have resorted to building their own extra-door versions of the mini 4x4.

But now, that idea might soon become reality. There have been reports of the five-door model reaching production soon, but nothing was ever concrete. However, there have been spy shots of the said SUV around India lately. Not only that, there's even a rumor of a debut date. 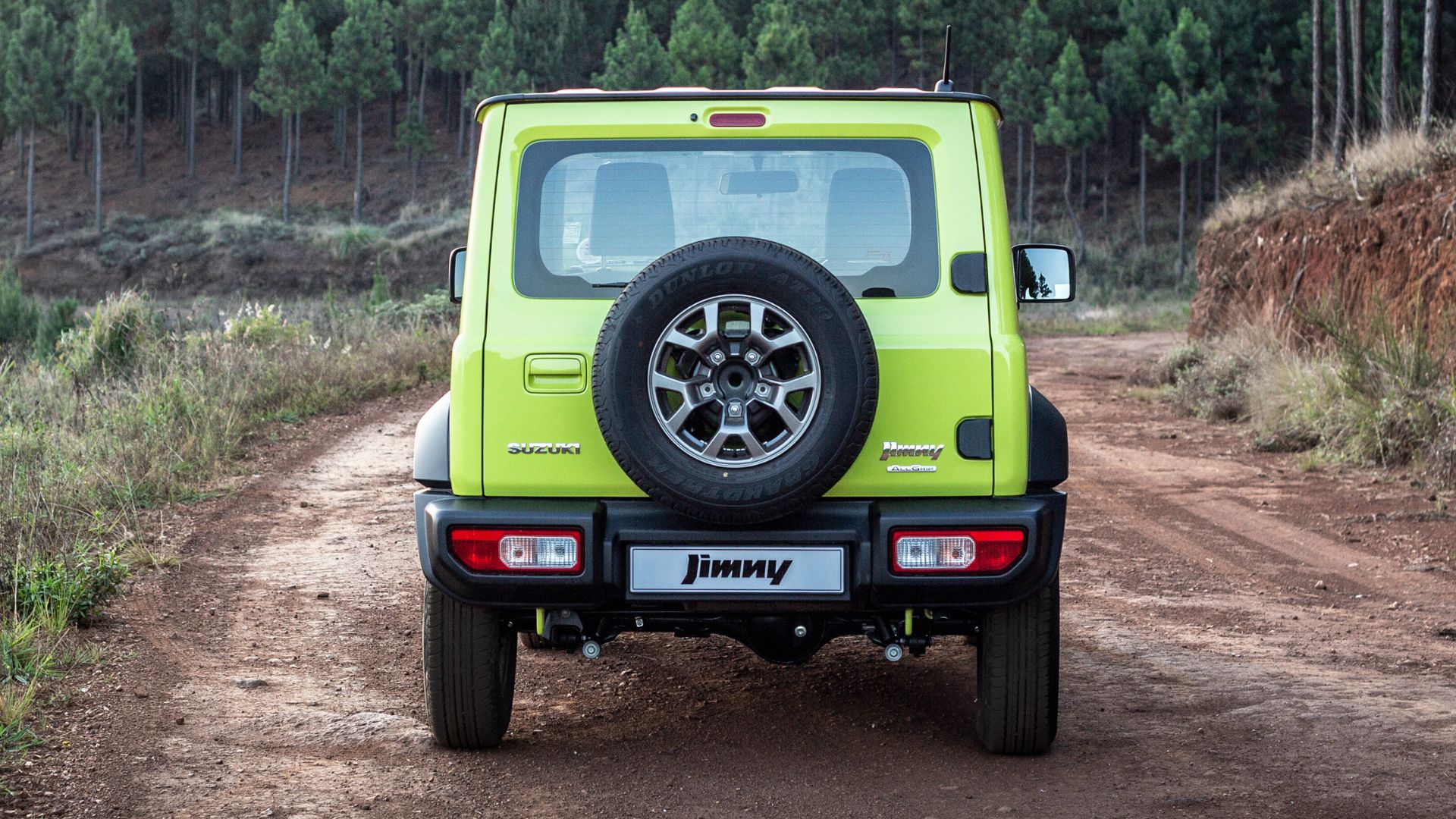 According to Indian motoring publication GaadiWaadi, we can expect it to be revealed by January 2023. That's a bold claim given that the spy shots are still fresh. Still, it's interesting news for those who always wanted a Jimny but were put off by the lack of rear doors. So, what can we expect from it?

Per the spy shots, it won't be the current body with a pair of doors slapped at the back. Instead, it rides on a longer chassis, so we can assume there's a little more space for the back seat passengers. The covers also suggest an extra glass panel at the back. But all in all, it's safe to say there will be little change to the front and rear styling since it still looks boxy than ever. 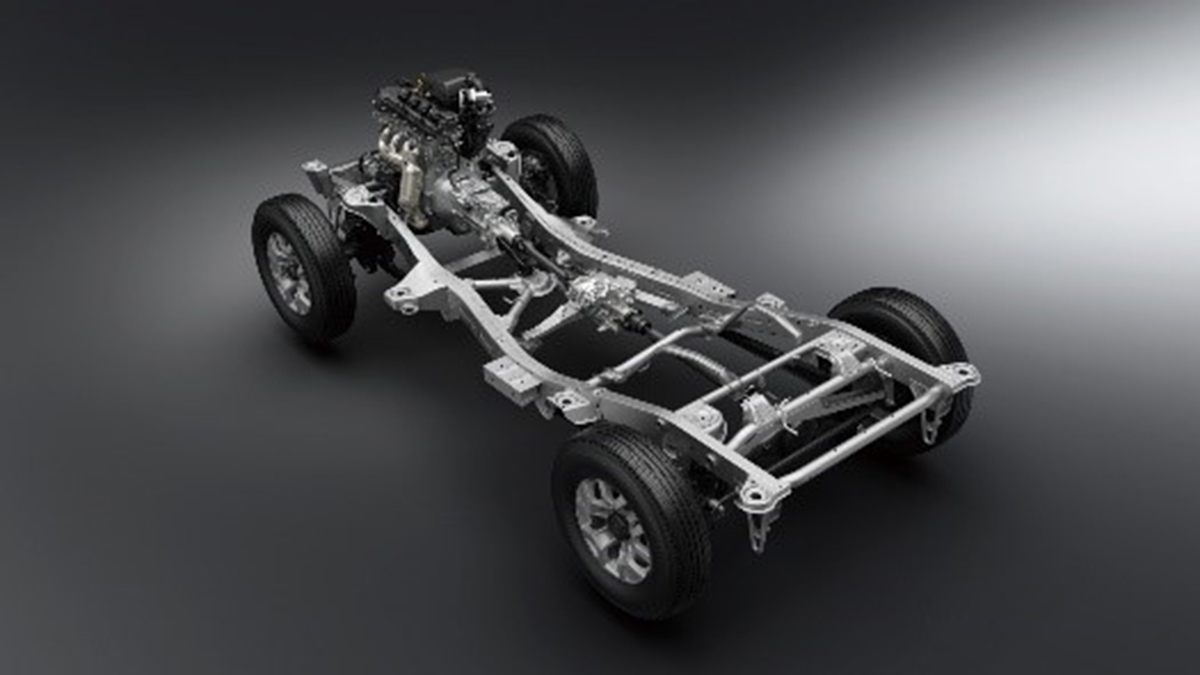 The extra length might suggest less maneuverability. But since the three-door model is short, we're expecting the five-door to still be under four meters long. For reference, the current three-door Jimny is a mere 3,550 mm long, even shorter than most subcompact hatchbacks.

As for engines, we're expecting the tried and tested 1.5-liter engine to be carrier over. However, various sources from India claim that it might benefit from the mild-hybrid version of the 1.5-liter mill. If so, it's possible that it could have the same lump as the Ertiga Hybrid. Both mild-hybrid and standard versions of the engine produce 105 hp of power and 138 Nm torque. Transmission options are still up in the air, but the four-speed automatic and five-speed manual are likely candidates.

The new year is just around the corner. Only time will tell if the reports circulating around India are true. Until then, we'll keep our eyes peeled for any updates. 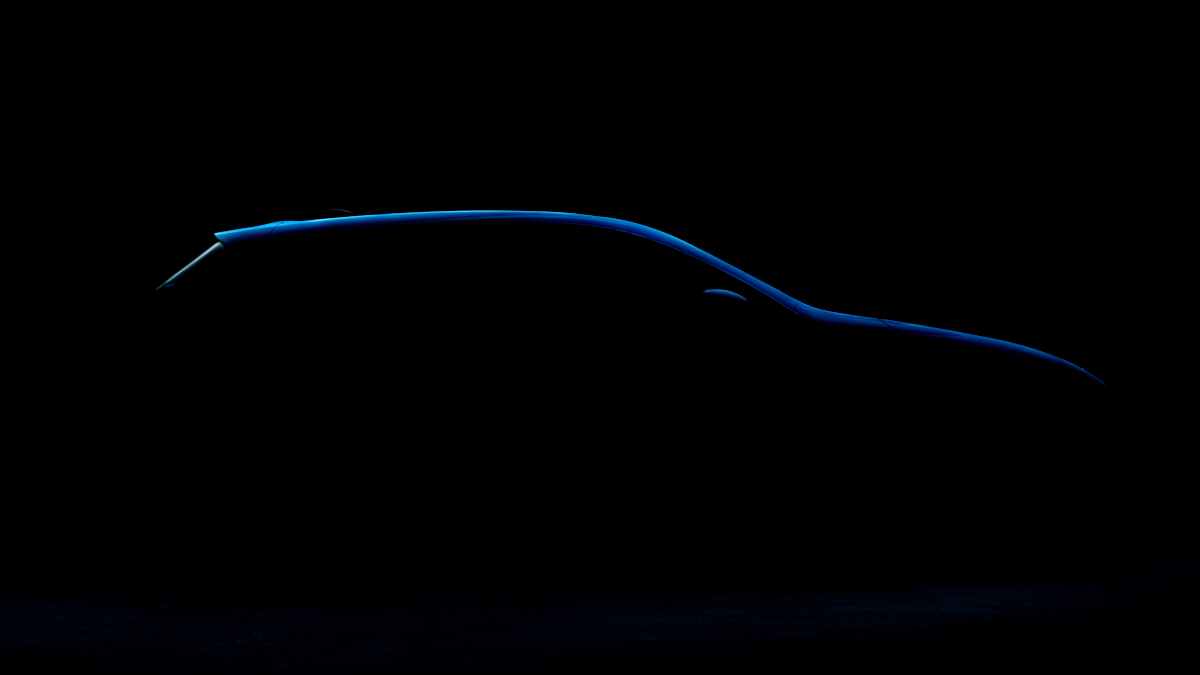 This is your first official look at the all-new Subaru Impreza
View other articles about:
Recommended Videos
Read the Story →
This article originally appeared on Topgear.com. Minor edits have been made by the TopGear.com.ph editors.
Share:
Retake this Poll
Quiz Results
Share:
Take this Quiz Again
TGP Rating:
/20