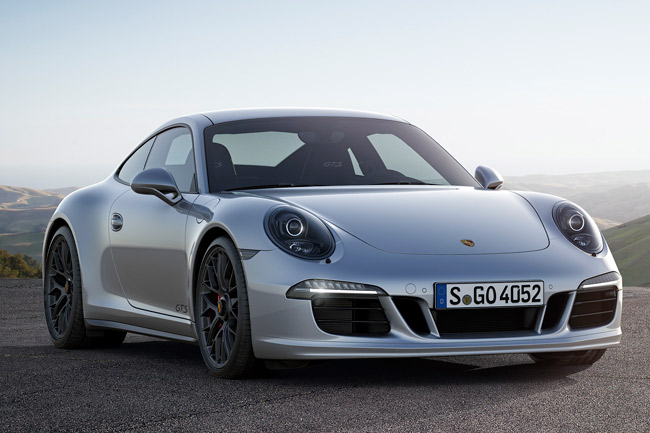 For most people, the Porsche 911 Carrera is more than enough car. It has 350hp, and a sprint time of 4.8 seconds from zero to 100kph will make all but the most jaded speed junkies excited. On the other end of the spectrum, you have the Porsche 911 Turbo. It has 520hp and will blast you to 100kph in a scant 3.4 seconds.

What if you want something in the middle? What if you desire a quicker 911 than a Carrera, but don’t want your life flashing before your eyes when you’re flooring a Turbo? The answer has just been released.

Meet the Porsche 911 Carrera GTS. If you’re a Porsche fan, you’re already familiar with the other GTS variants in the German carmaker's lineup: the Boxster GTS, the Cayman GTS and the Panamera GTS.

Basically, the 911 GTS is the middle child in the 911 family. It comes in four variants: the Coupe and the Cabriolet, and in rear-wheel-drive and all-wheel-drive setups. It has a flat-six engine tuned to make 430hp, which is 30hp more than the Carrera S. The Sport Chrono package with dynamic engine mounts, and the Porsche Active Suspension Management damper system (which lowers the ride height by 10mm) are also included with the GTS.

The extra power translates to a 4.0-second time from stop to 100kph when combined with the Porsche PDK dual-clutch gearbox. With the standard seven-speed manual transmission and rear-wheel-drive configuration, a top speed of 320kph can be achieved.

To visually distinguish your GTS from the pedestrian base Carreras, a few enhancements have been made to the body. All variants feature the Carrera 4’s wide flares in the rear arches as well as a wider track. Also included are 20-inch alloy wheels with center lock mechanism, painted in an exclusive matte-black finish. There are additional trim elements in the nose, and smoked bi-xenon headlights equipped with the Porsche Dynamic Lighting System. Lastly, the grille air intake on the rear engine lid features black GTS trim strips and black chrome-plated exhaust tailpipes.

To further differentiate the GTS, the aural signature is altered by the use of a standard sports exhaust system.

Inside, the driver and the passenger sit in an Alcantara-trimmed cabin with leather seats. As in the other GTS models, the center seat panel is also finished in Alcantara.

The Porsche 911 Carrera GTS arrives in select European showrooms next month. We don’t know when it will arrive here, but if you’re a loyal Porsche client, we suspect you already know. 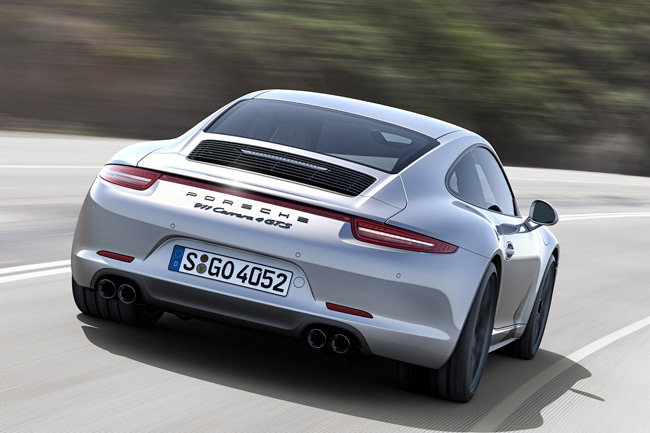 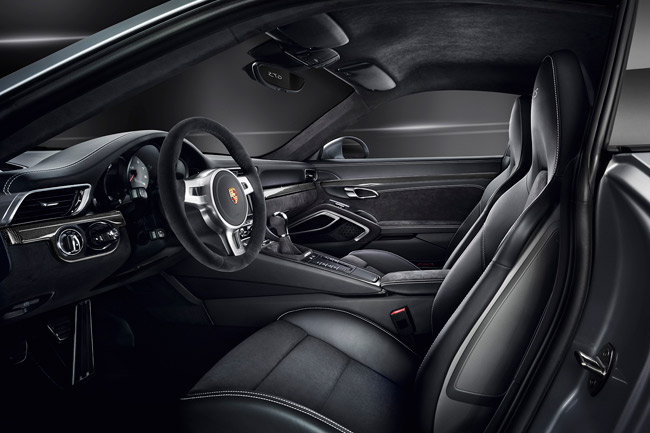 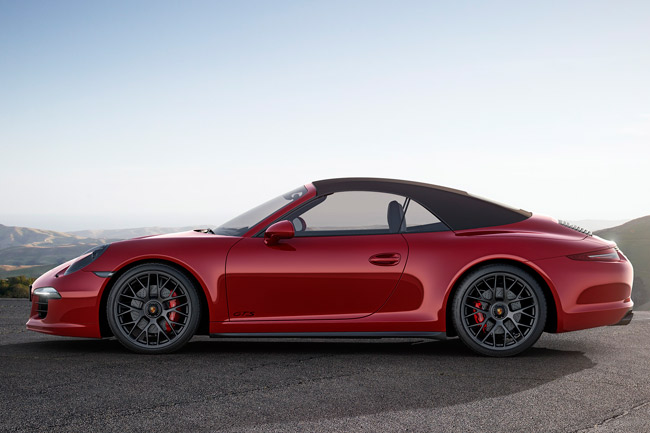 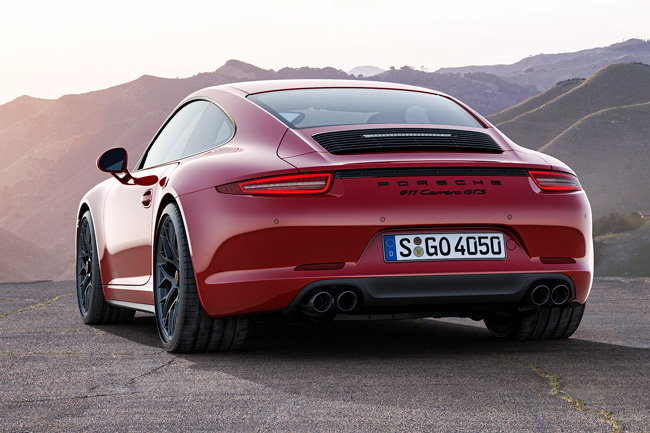 6 things to do at this weekend's 2014 Chevrolet Motorama
View other articles about:
Read the Story →
This article originally appeared on Topgear.com. Minor edits have been made by the TopGear.com.ph editors.
Share:
Retake this Poll
Quiz Results
Share:
Take this Quiz Again
TGP Rating:
/20