Think Paul Walker would have been a fan of the current-generation Toyota Supra? We reckon he’d be. It’s no A80, but the A90 is the Japanese carmaker’s performance at its peak. That, and we think producers would have thrown him behind the wheel of one if he were still around to do Fast and Furious films.

We aren’t the only ones who think so, either. Tom’s Racing and Japanese magazine Safari have collaborated to build three special A90 Supra units that pay tribute to Walker’s passion for the vehicle. 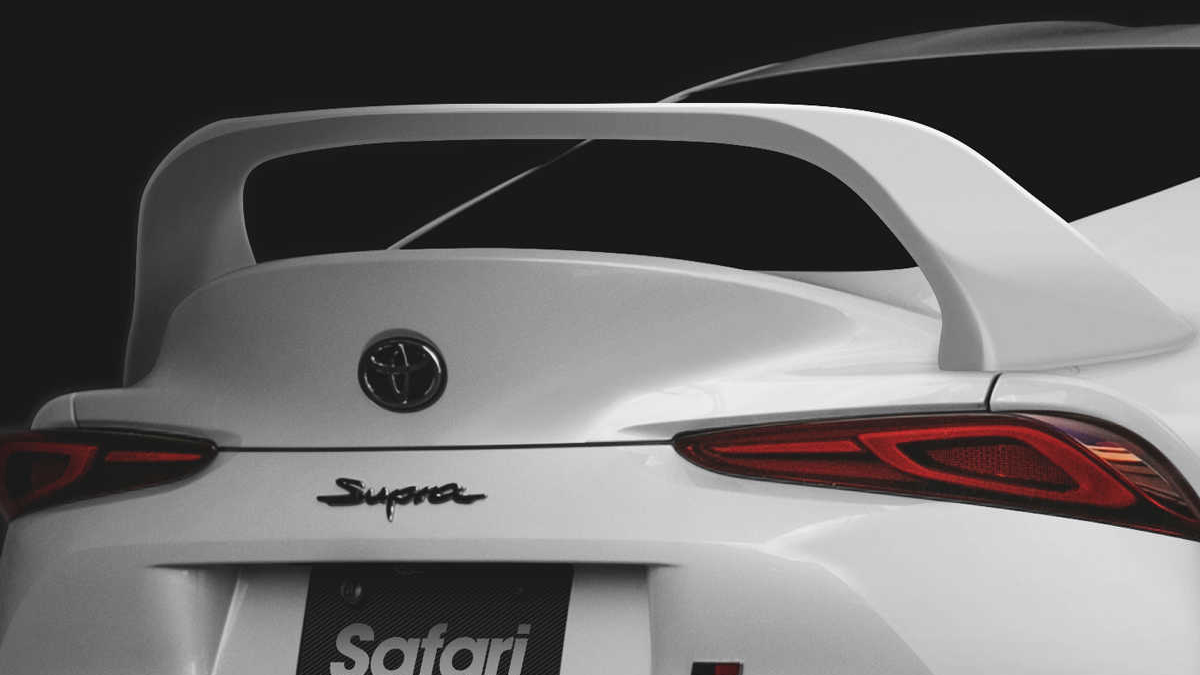 Besides paying tribute to the late actor, the build came to be because Tom’s Racing and Safari wanted to see what a Walker-tuned A90 would look like. The release is limited to just three units, and each one carries a ¥12.97 million (P5.94 million) price tag.

These special vehicles will come with a matte-white finish, a sweet-looking rear-wing design, and 20-inch forged aluminum BBS wheels. Their 3.0-liter twin-turbo engines have been tuned to produce a whopping 420hp, and they feature suspension enhancements as well. 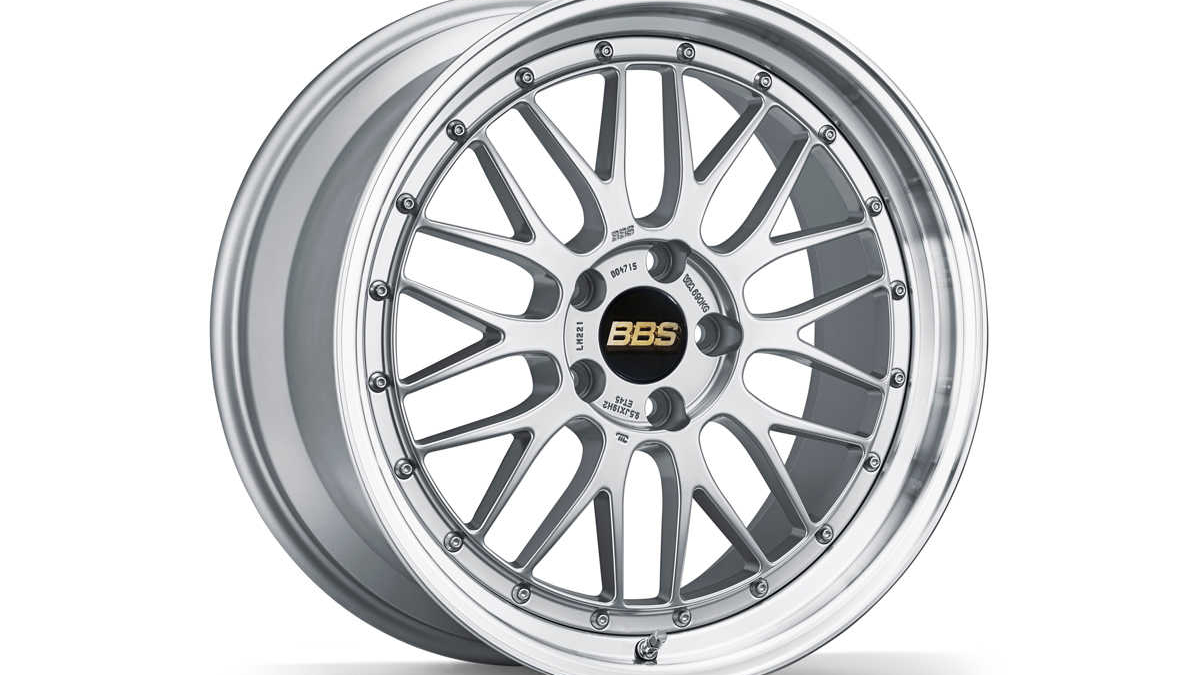 We don’t get a proper look at the interior of the vehicles, but Safari says they’ve been equipped with custom leather seats and carbon-fiber accents on the center console. We do hope the cabin looks as clean as the exterior.

Our thoughts? It’s a proper tribute and we think Walker would dig what’s Tom’s Racing has done here. Does anyone else here wish he was still around to experience the current-generation Supra? 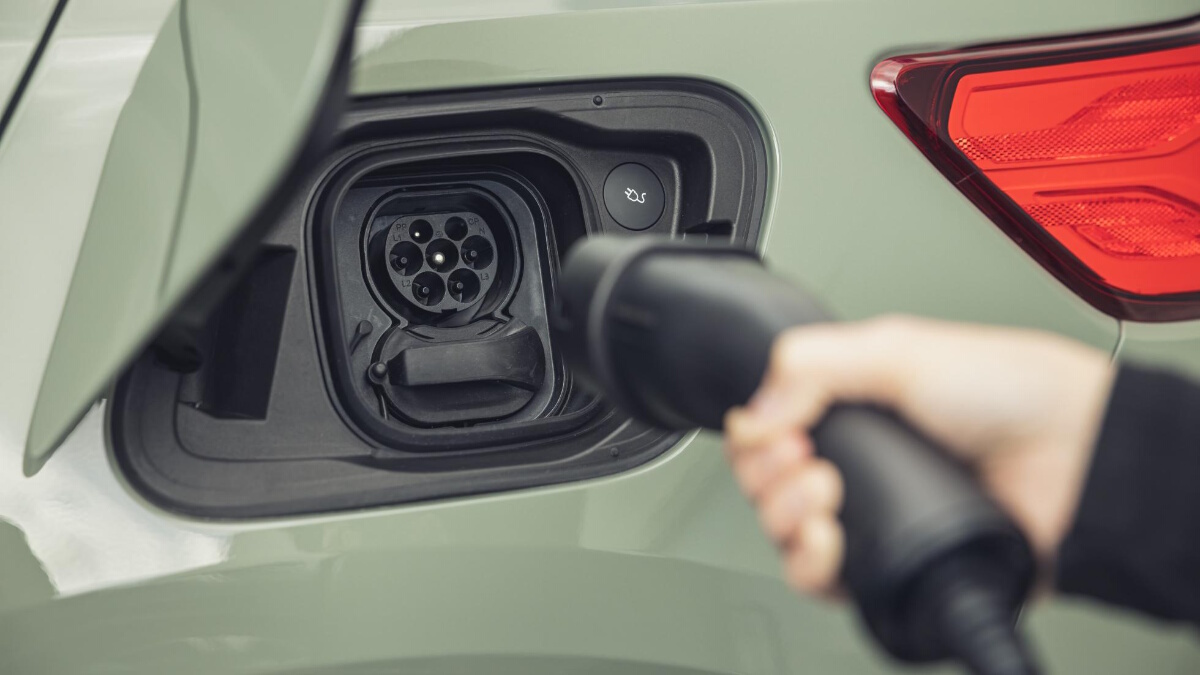