Would a hydrogen-powered Toyota GR Yaris still be as fun to drive?

Toyota thinks so
by Drei Laurel | Dec 3, 2021
CAR BRANDS IN THIS ARTICLE

The GR Yaris burst onto the scene in 2020 and proceeded to cement itself as one of the most exciting cars to come out of Toyota over the past several years. Its prowess on the road was in large part due to its hearty 1.6-liter turbocharged engine, because 257hp and 360Nm of torque tend to make things interesting behind the wheel.

So, great hot hatch, just-as-great powertrain. But can the vehicle provide the same level of excitement if it ran on alternative fuels instead of good ol’ gasoline? Toyota says yes. 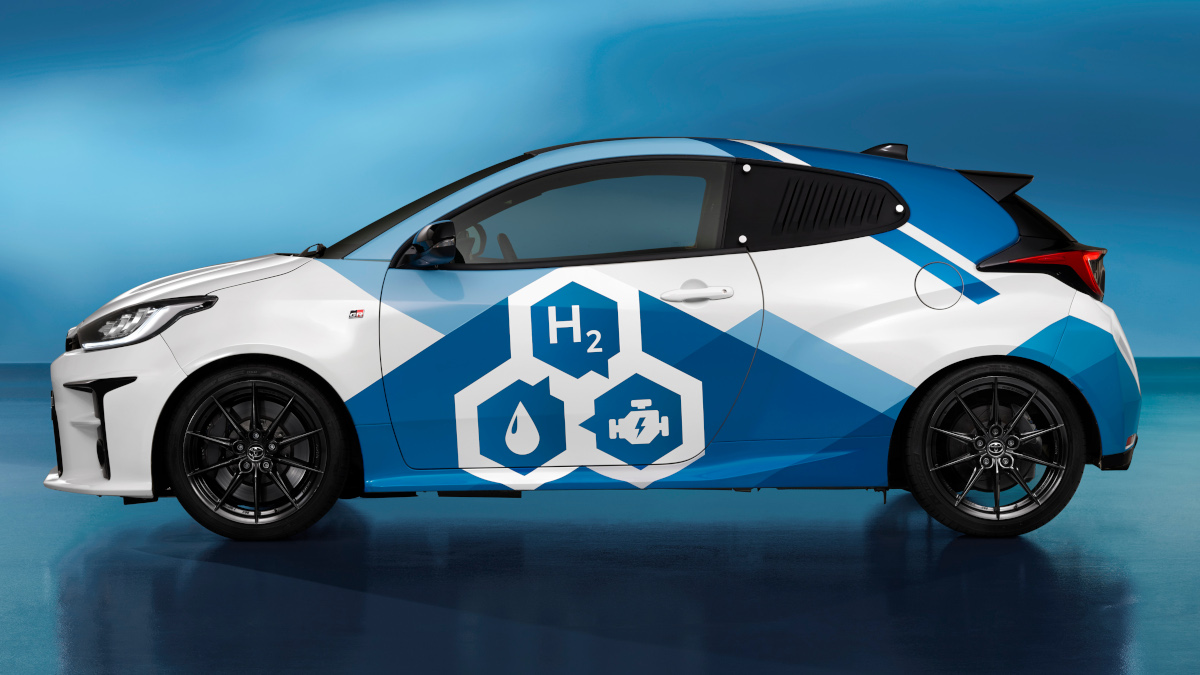 The Japanese car manufacturer has built a new GR Yaris that runs on a modified version of the hatch’s 1.6-liter turbocharged engine. Specifically, its fuel supply and injection system have been altered to sip hydrogen fuel instead of gasoline.

According to the brand, hydrogen combusts faster than regular fuel, which improves both engine response and lessens environmental impact. This, Toyota says, “has the added potential to relay a fun-to-drive experience with the acoustic and sensory sensations that characterize internal combustion engines.” 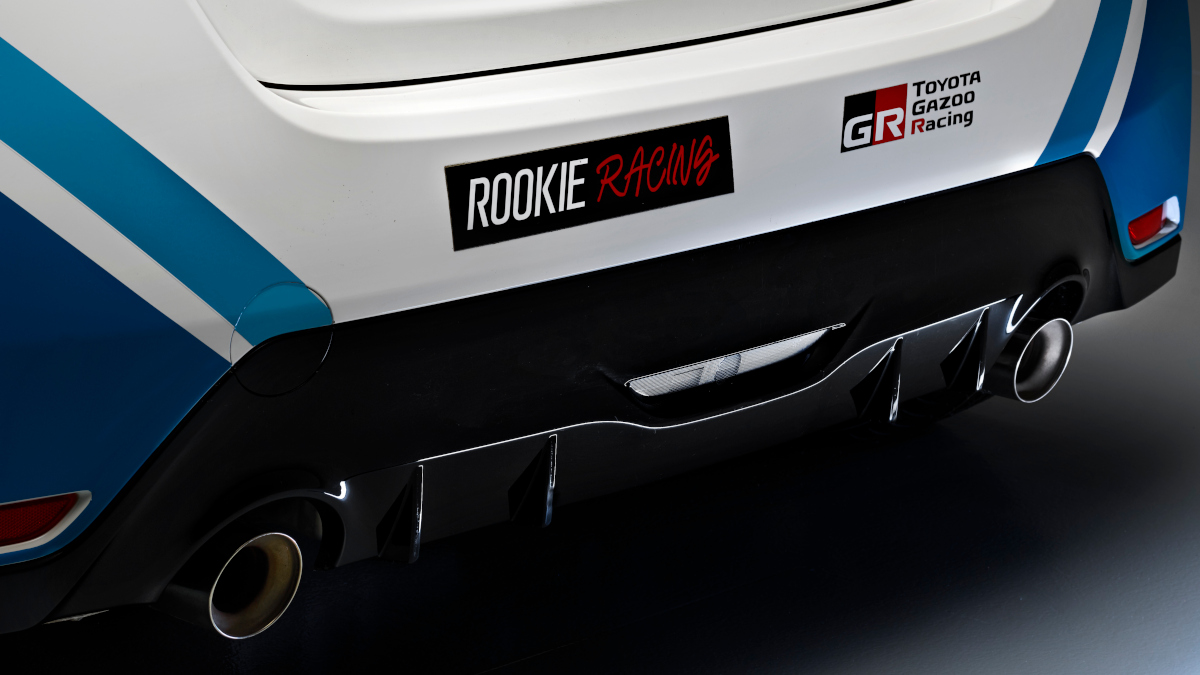 “We’ve taken the first step to compete with and develop our hydrogen-powered engine with the mindset of taking on the challenge,” Toyota president Akio Toyoda said in a statement.

“I imagine things will look a little different 10 years from now, and I hope people will look back and see how we took on the challenge with positivity and enjoyed every moment of it.”

This isn’t the first time the company has turned to hydrogen fuel for a performance car. 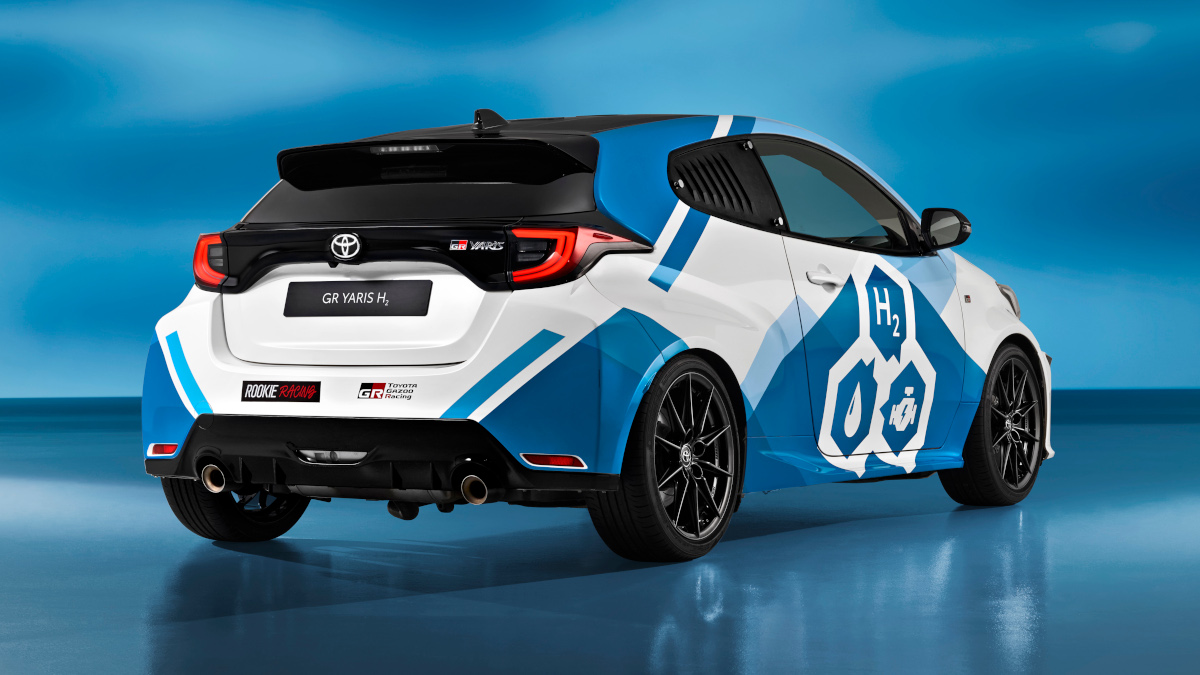 Most recently, it fielded a hydrogen-powered Toyota Corolla hatch during this year’s Super Taikyu Series in Japan. Think it’s only a matter of time before powertrains like this become commonplace in mass-market models like the GR Yaris? 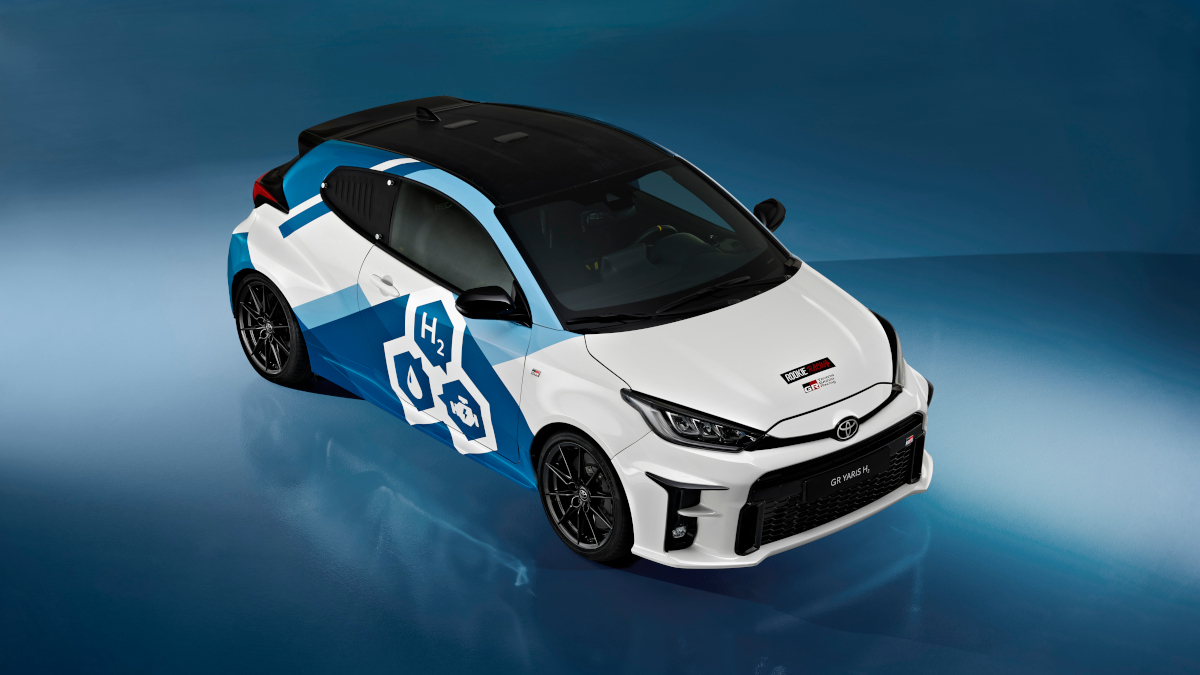 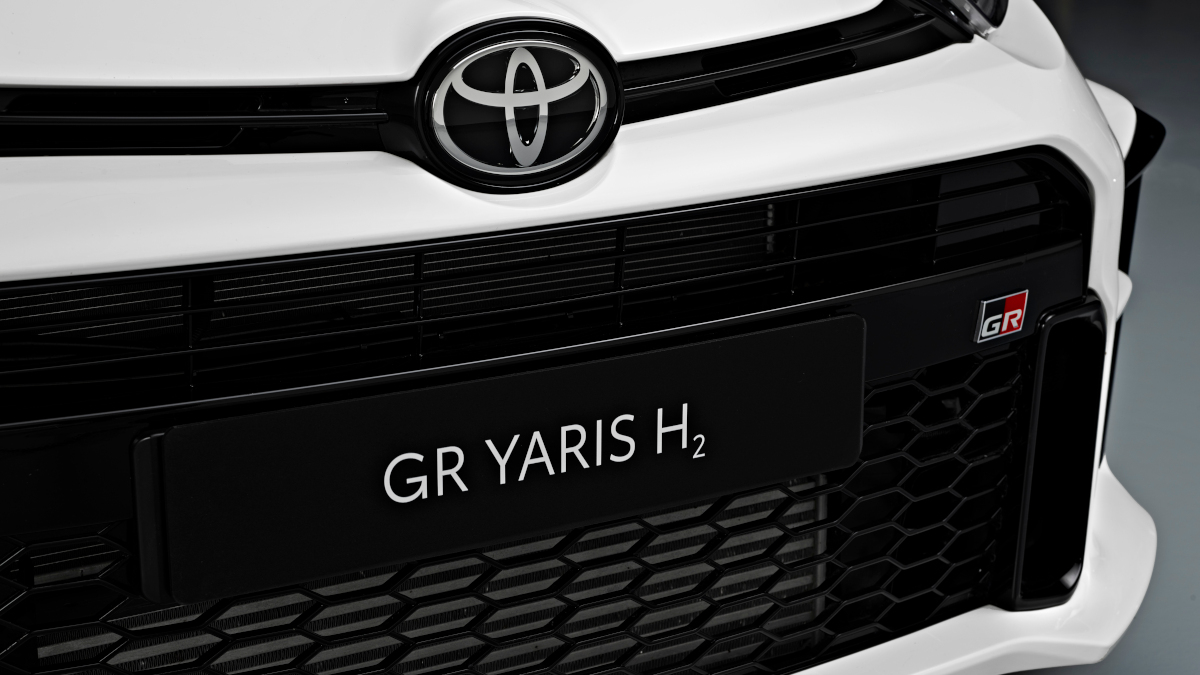 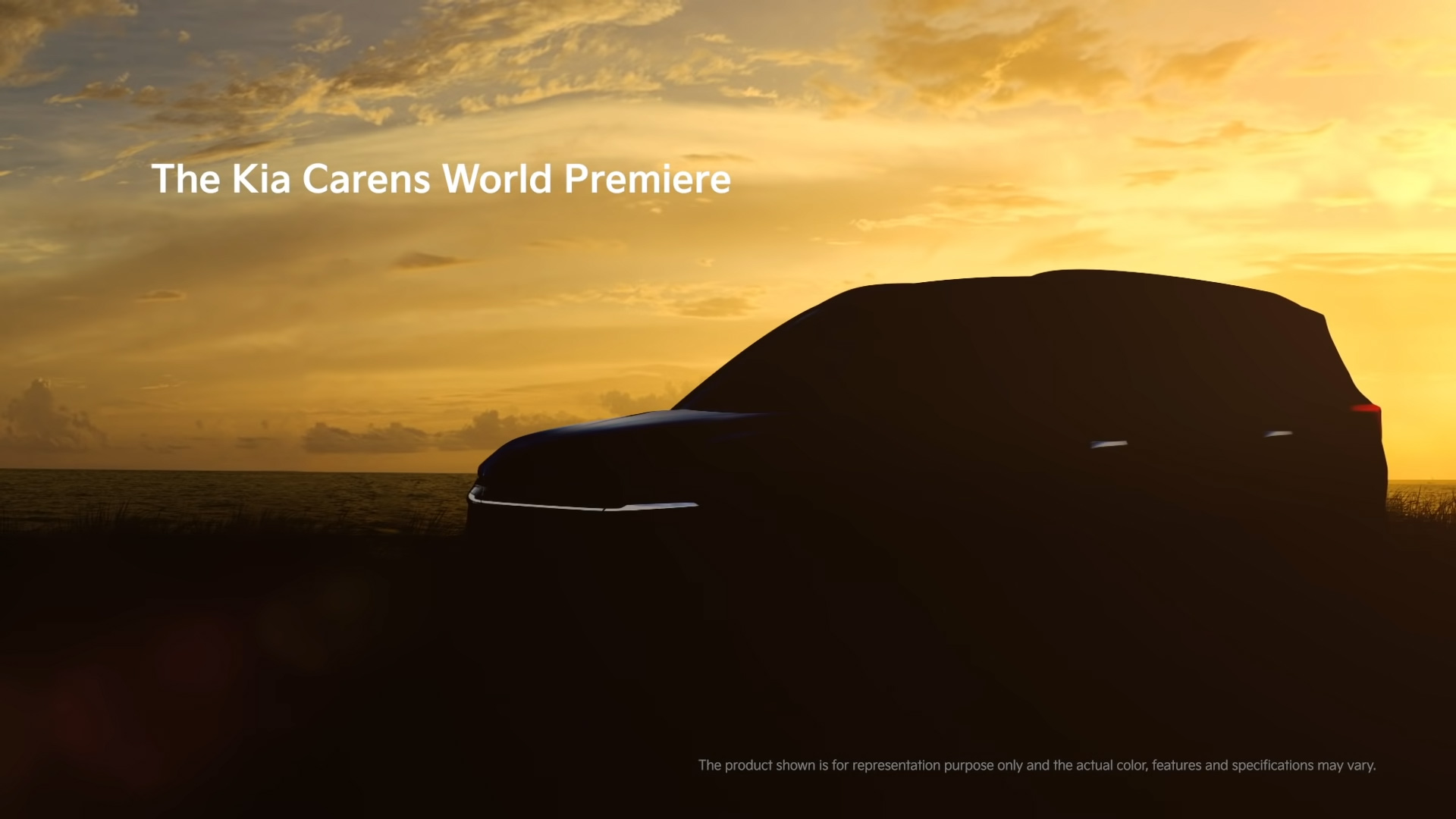 The Kia Carens is making a comeback as a three-row SUV
View other articles about:
Read the Story →
This article originally appeared on Topgear.com. Minor edits have been made by the TopGear.com.ph editors.
Share:
Retake this Poll
Quiz Results
Share:
Take this Quiz Again
TGP Rating:
/20