Specs, prices, features: Everything you need to know about the Toyota Lite Ace

This is finally it. After some waiting, Toyota Motor Philippines (TMP) has now launched the all-new Lite Ace.

We know a lot of you are eager to learn more about TMP’s newest offering, so without further ado, here’s everything you need to know about the Toyota Lite Ace. 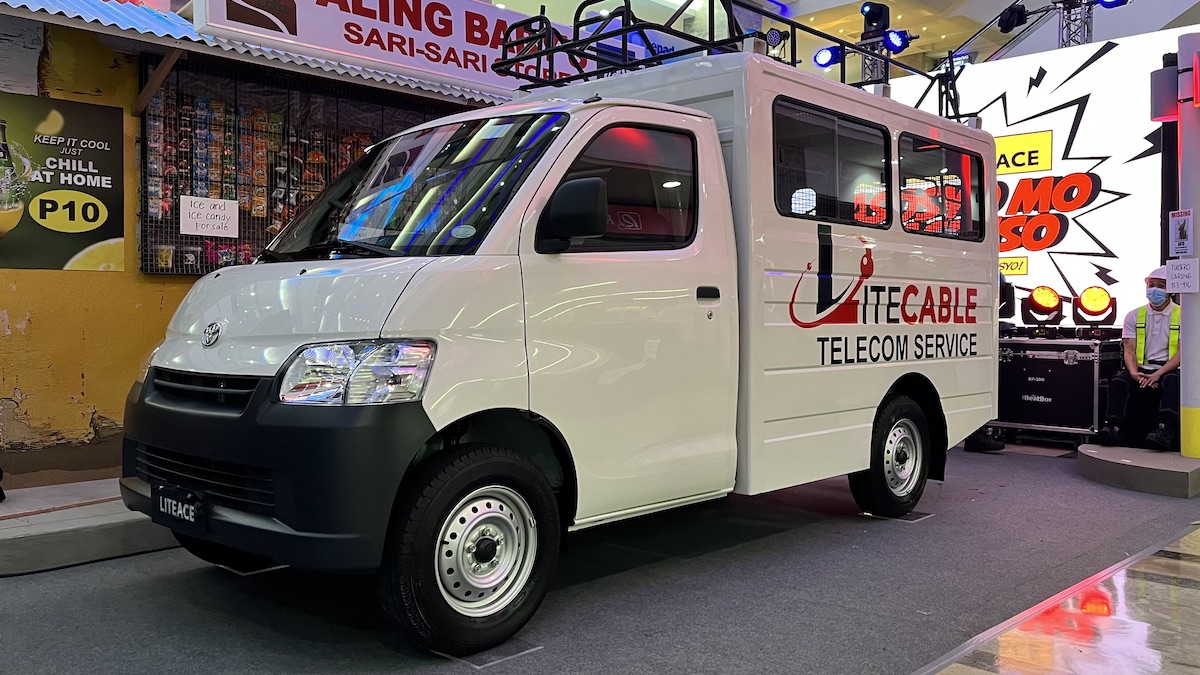 It seems the initial details we published check out. At launch, TMP has two Lite Ace variants available: a pickup and a panel van. The range starts at just over half a million pesos. You can check out the prices below, and have a closer look at the different body styles via our gallery and quick video. 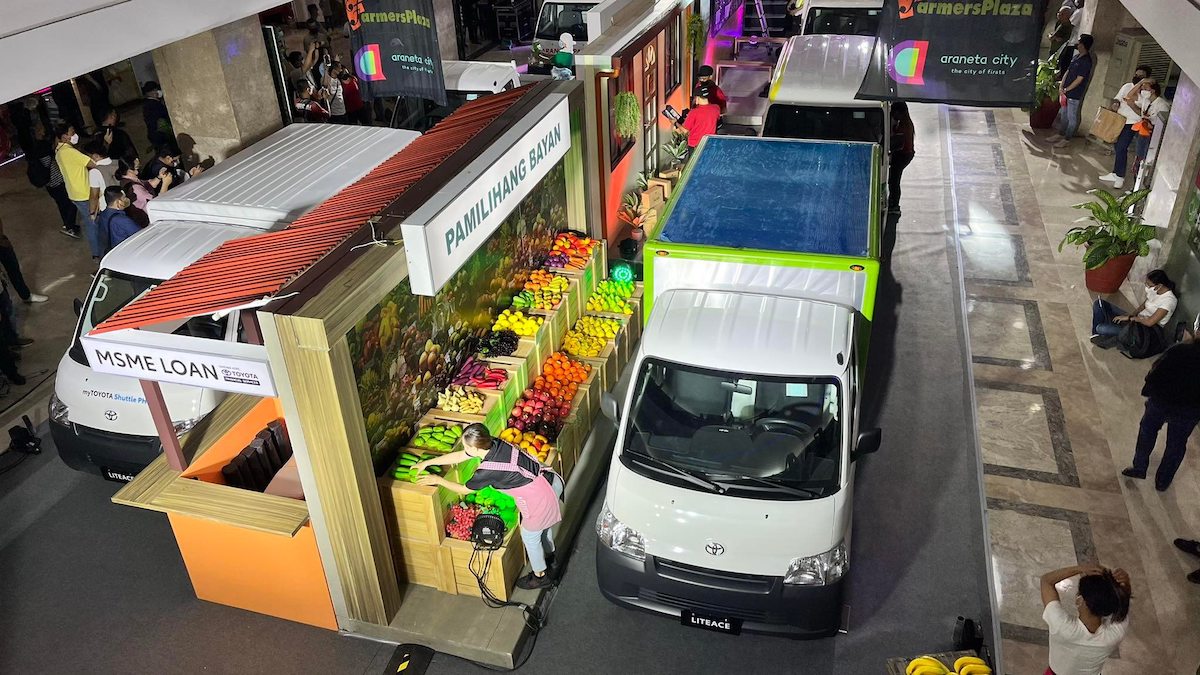 Both vehicles sit on 14-inch steelies, but the Panel Van’s wheels are shod in slightly narrower rubber. 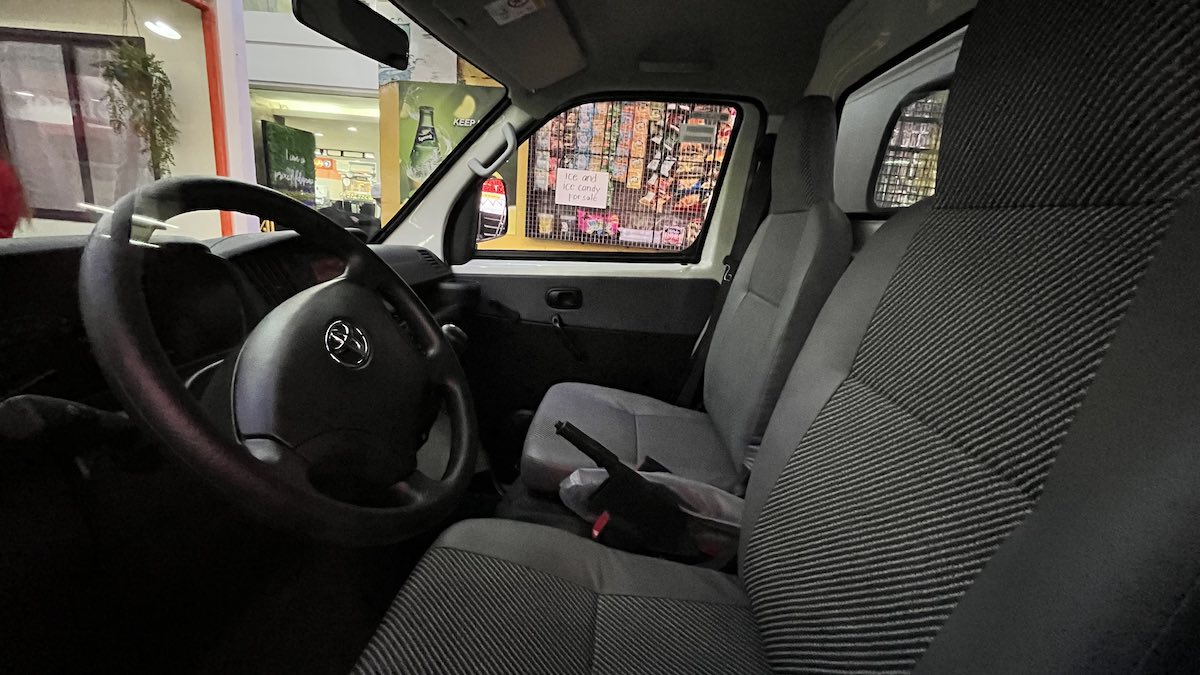 The inside is just as simple as the outside. Two seats come as standard, both of which are stitched in PVC fabric. There’s better legroom than expected, though, as the stick shift is mounted higher up on the dash, not on the floor—think of a Hiace-like layout.

Speaking of the dash, this one’s all covered in hard plastic. Worth noting, though, is the availability of cupholders on both sides of the front row, as well as a small cubby on the passenger-side dash.

OTHER STORIES YOU MIGHT HAVE MISSED:
LTO extends registration validity of vehicles with plates ending in 7 to August 31
Validity of driver’s licenses, student permits expiring in July extended for two months

Powering the Lite Ace is a 1.5-liter in-line-four gasoline engine that generates 97hp at 6,000rpm and 134Nm of torque at 4,400rpm. This comes mated to a five-speed manual transmission that sends power to the rear wheels. This is the lone configuration available in the lineup.

The suspension setup is composed of MacPherson struts up front and a leaf spring at the rear for the pickup. The panel van features a rear 5-link coil spring. Stopping power is handled by front disc and rear drum brakes. The Lite Ace carries a 45-liter fuel tank. 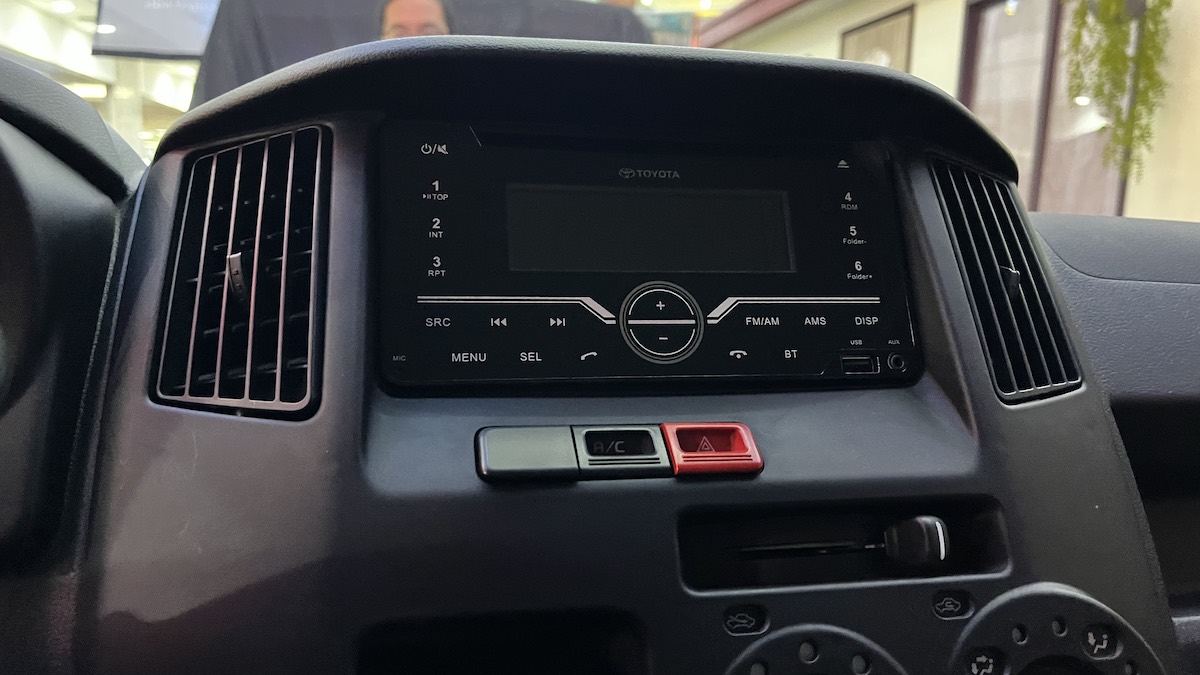 As expected, not a lot of toys and amenities here in the Lite Ace either. There’s a 2DIN head unit with USB/Bluetooth/AUX function paired with a two-speaker setup. There’s air-conditioning, though, and the panel van even gets power door locks to boot.

Both variants get anti-lock brake systems (ABS) but only the panel van gets vehicle stability control (VSC).

So, what do you guys think of the new Lite Ace? Tell us what you think in the comments. You can also check out this quick comparo we did—rest assured, we’ve made sure the specs in that story are now accurate. 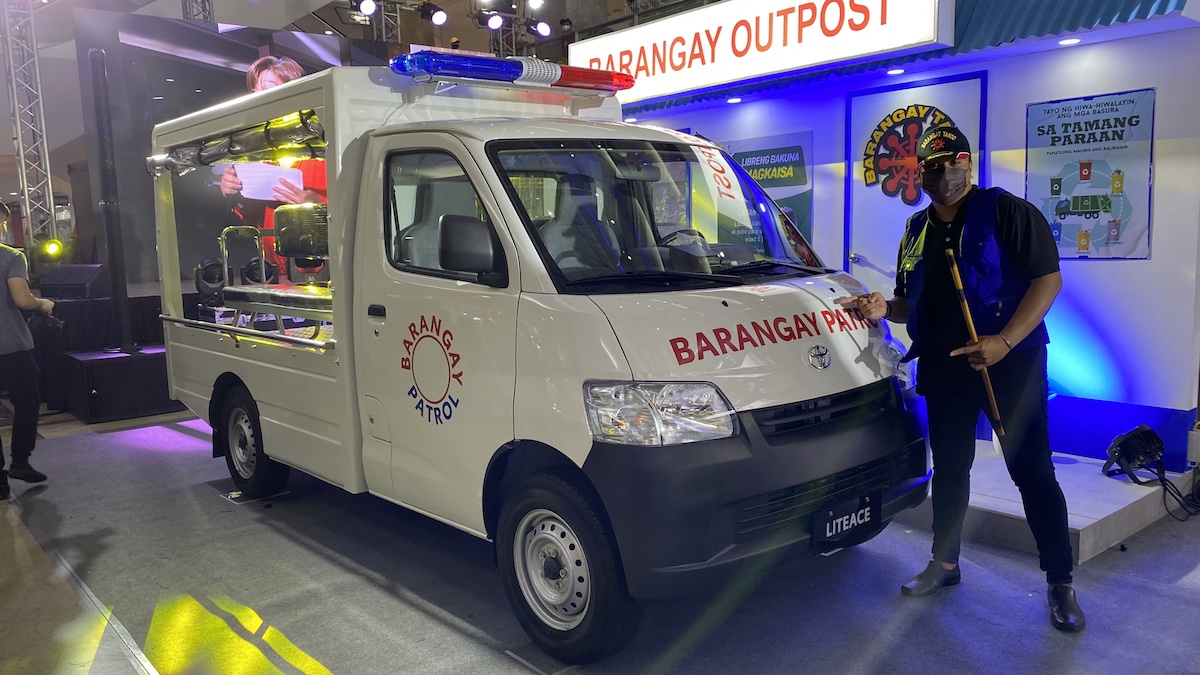 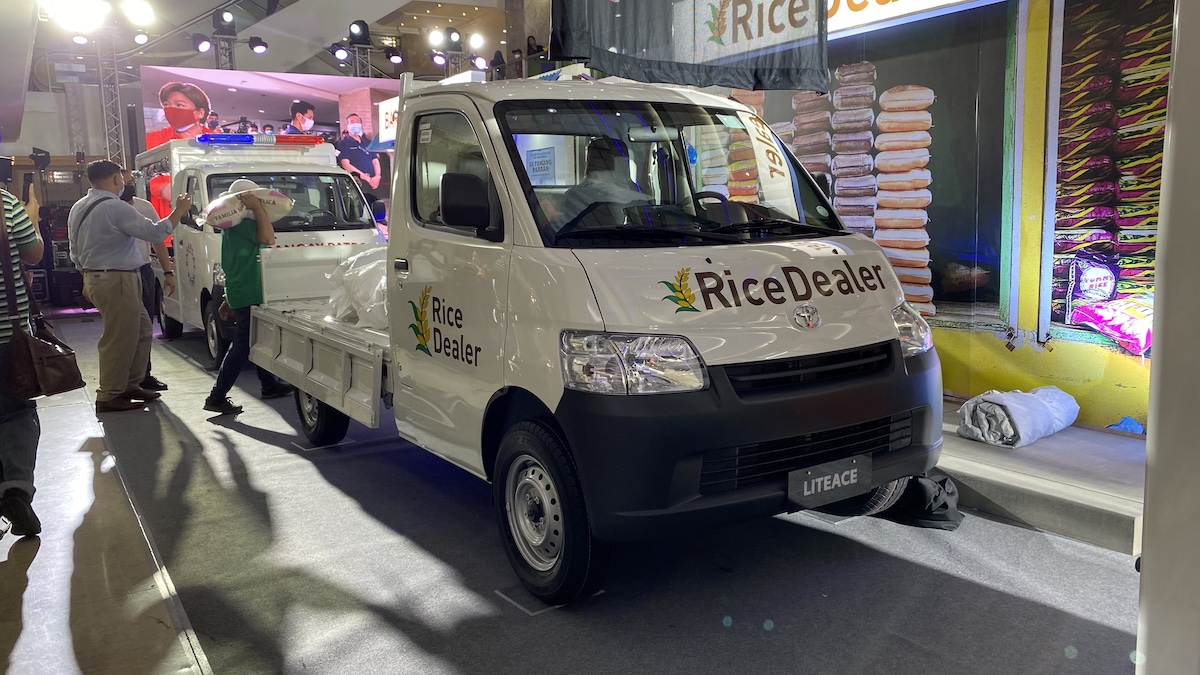 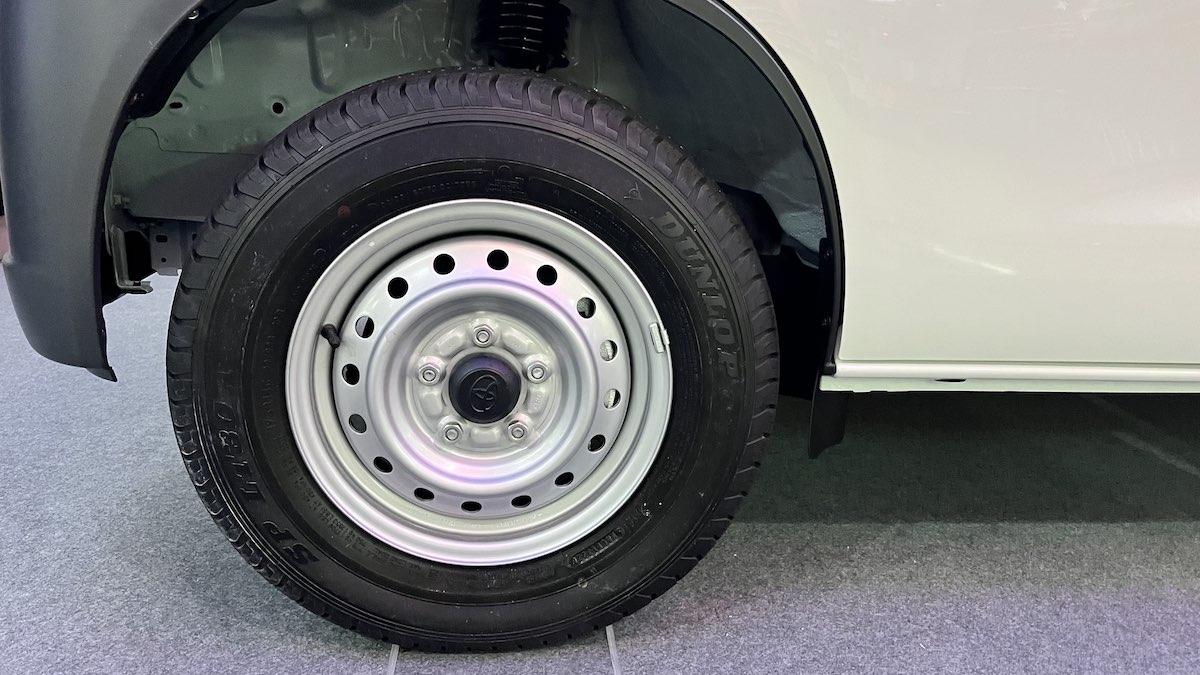 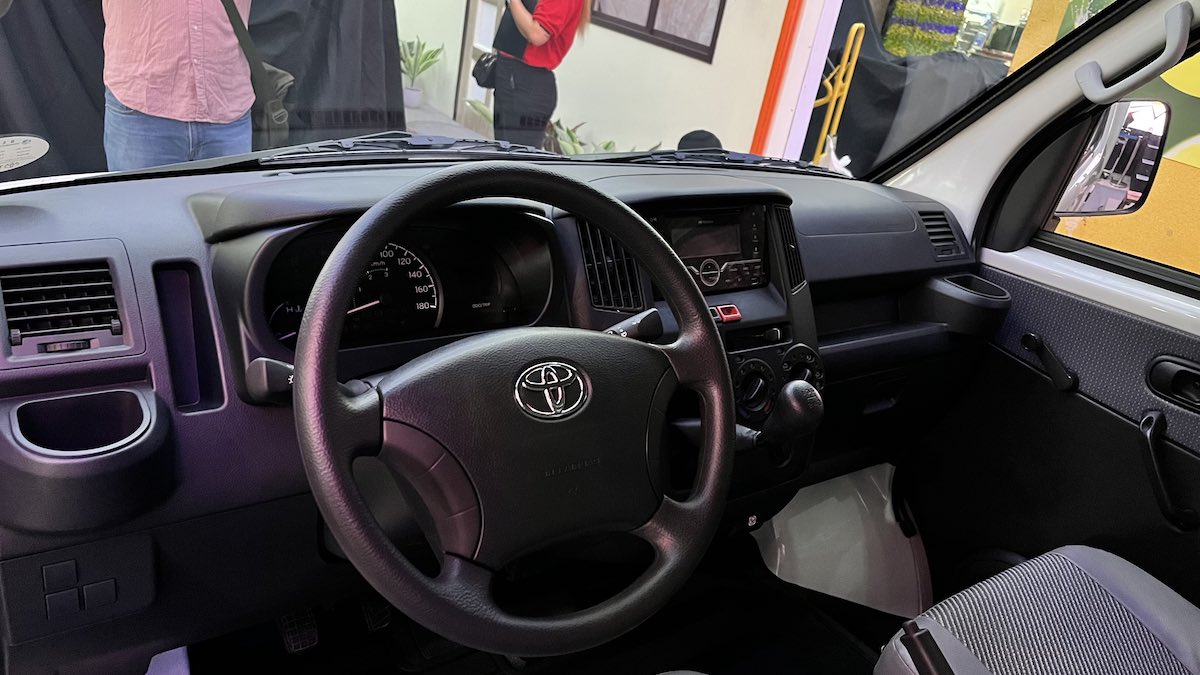 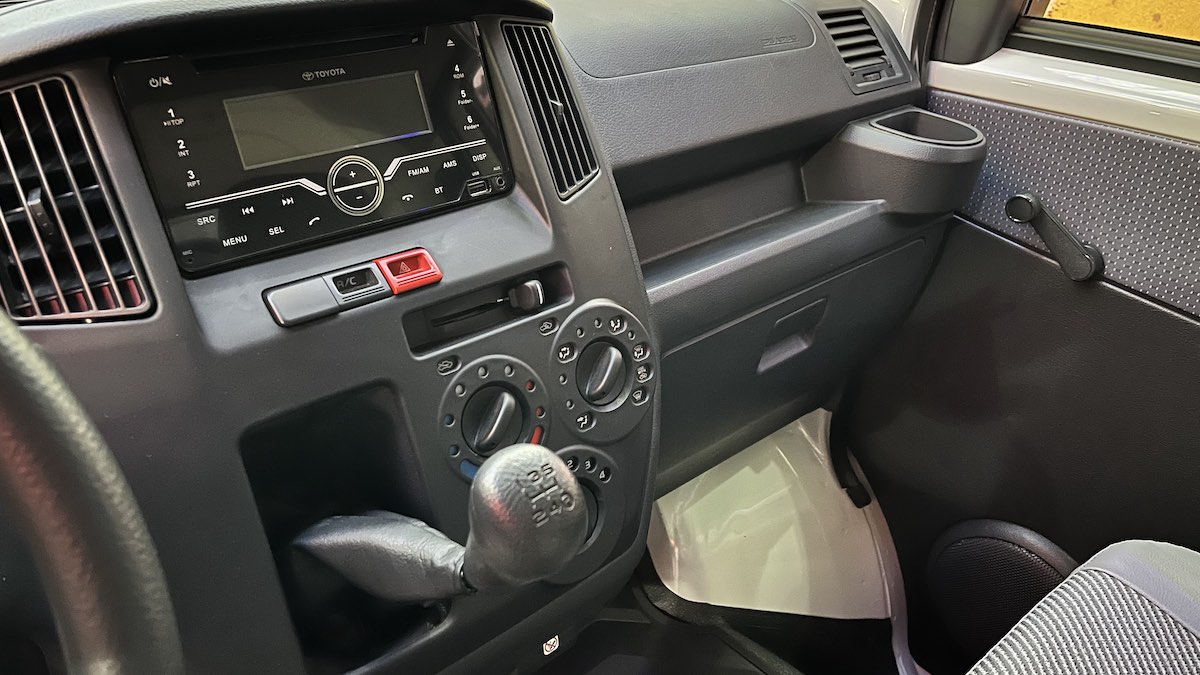 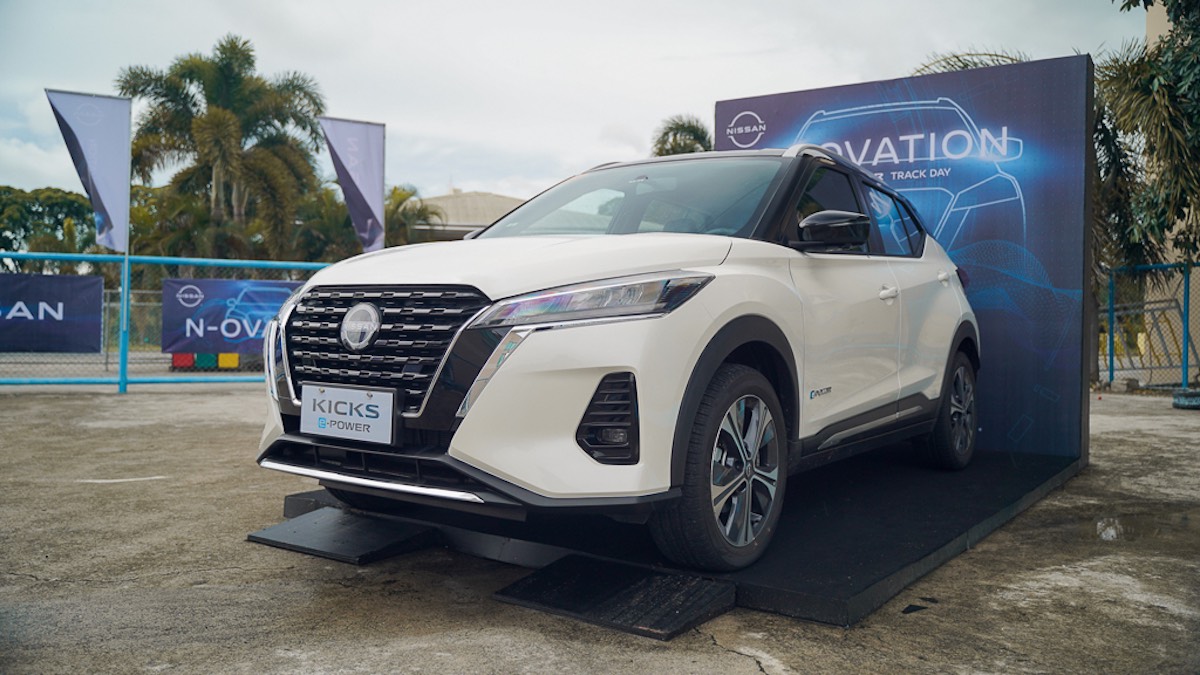 The Nissan Kicks is coming to PH next month
View other articles about:
Recommended Videos
Read the Story →
This article originally appeared on Topgear.com. Minor edits have been made by the TopGear.com.ph editors.
Share:
Retake this Poll
Quiz Results
Share:
Take this Quiz Again
TGP Rating:
/20