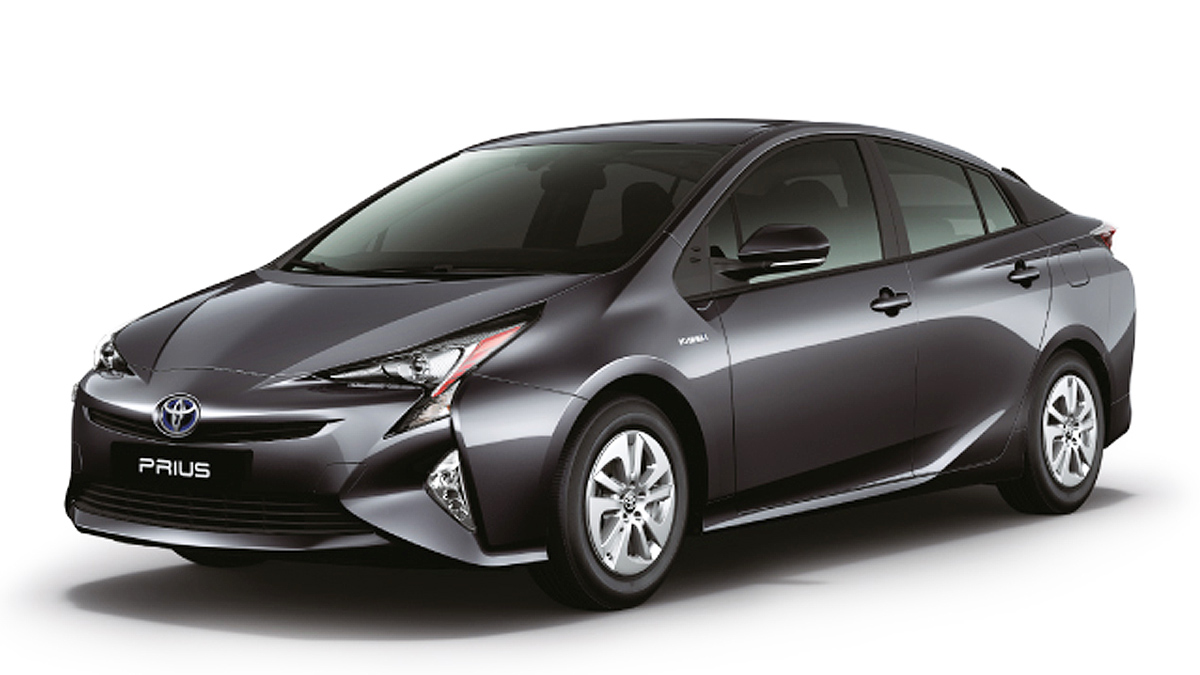 For a while, the Toyota Prius was the go-to for motorists looking to save at the pump. In fact, the model was the premiere name when it came to hybrids—provided you didn’t mind driving around in something that looked a bit odd on account of designers prioritizing aero above all else.

The design has improved over the years, but it doesn’t feel like the nameplate has ever carried an appearance that’s stood out. Toyota has a chance to change this when the next-generation Prius is revealed later this week.

So far, things are looking good. Granted, Toyota hasn’t given the world much of a look at the thing yet, but we already like what we see.

OTHER STORIES YOU MIGHT HAVE MISSED:
There’s a new retro scooter in town: Bristol Vantaggio lands in PH priced at P168k
Peugeot enters adventure scooter segment with new XP400

The first teaser image for the all-new Prius shows off an aggressive face and a relatively wide stance. Perhaps most importantly, it looks like Toyota’s designers have finally ditched the mode’s funky headlights in favor of a pair of swept-back units that carry a more aggressive look.

While the overall side profile of the all-new Prius looks sleeker, the rear of the vehicle still cuts off abruptly—probably, again, in favor of improving the car’s aerodynamics. Hey, it’s all in the name of fuel efficiency, right?

Anyway, the all-new Prius will be revealed in full in just two days. So far, what do you think of the upcoming generation’s aesthetic? Yay or nay? 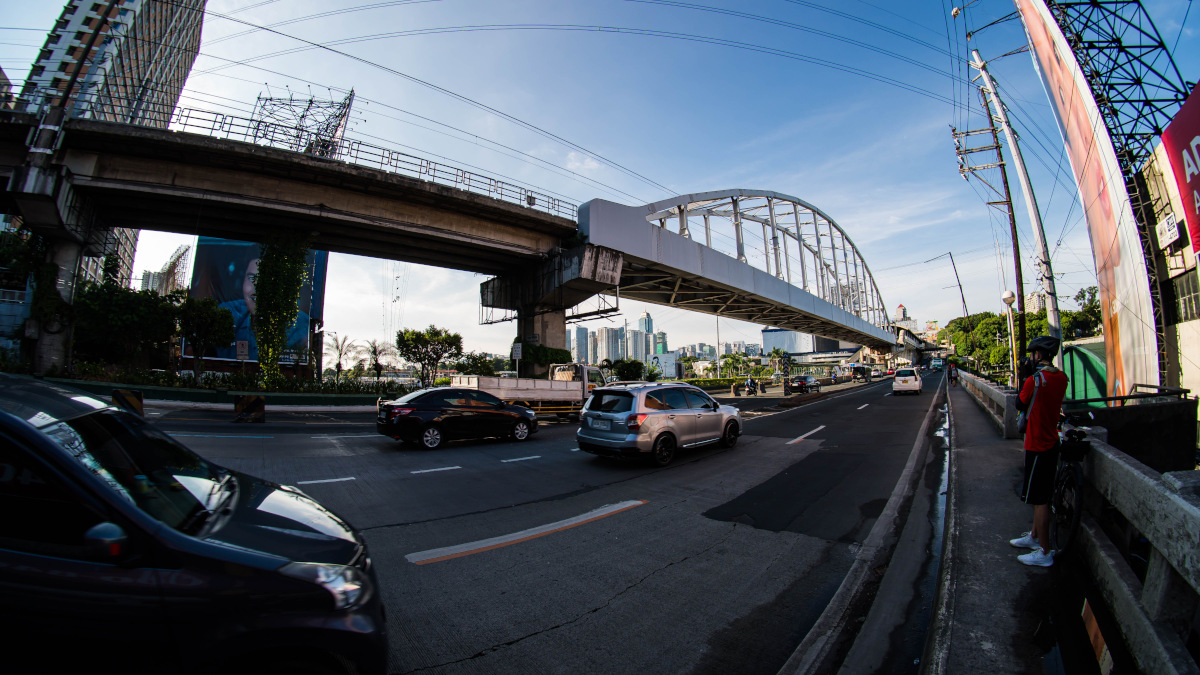 MMDA suspends all excavation activities in Metro Manila until January 2023
View other articles about:
Recommended Videos
Read the Story →
This article originally appeared on Topgear.com. Minor edits have been made by the TopGear.com.ph editors.
Share:
Retake this Poll
Quiz Results
Share:
Take this Quiz Again
TGP Rating:
/20