“GT4 vehicles are sold to race participants and cannot be driven on public roads”
by Vijay Pattni | Oct 30, 2019
CAR BRANDS IN THIS ARTICLE

“GT4 vehicles are sold to race participants and cannot be driven on public roads,” reads the footnote of Toyota’s latest release. So no, this isn’t a track-honed, road-going Toyota Supra. It is a racing Toyota Supra, and it can be yours for the sum of €175,000 (about P9.92 million). Plus taxes.

Plus a race team. Plus...well, you get the gist. The GT4 Supra we first told you about in July has now been priced, with a few more spec details thrown in for good measure, too. That 3.0-liter turbo-six gets a healthy boost to 429hp and 649Nm—up considerably over the road car’s 335hp and 500Nm. 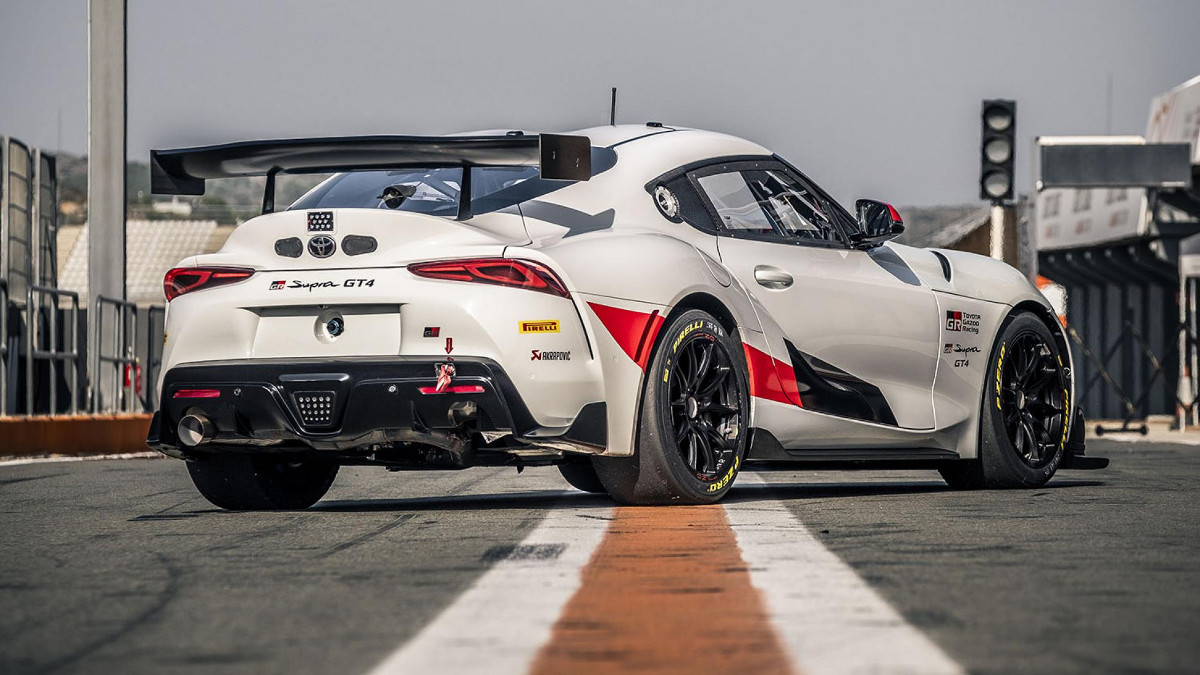 Toyota’s racing division, Gazoo, notes that “different power sticks” will be available to comply with Balance of Performance regulations, too. That power is fed through a seven-speed automatic gearbox complete with paddle shifters, and spat out through a “motorsport-specification” mechanical limited-slip diff to the rear tires.

It features KW adjustable racing dampers, plus monster six-piston Brembo calipers with 390mm steel discs up front and four-piston calipers with 335mm discs at the back, all hiding behind 18-inch OZ wheels. 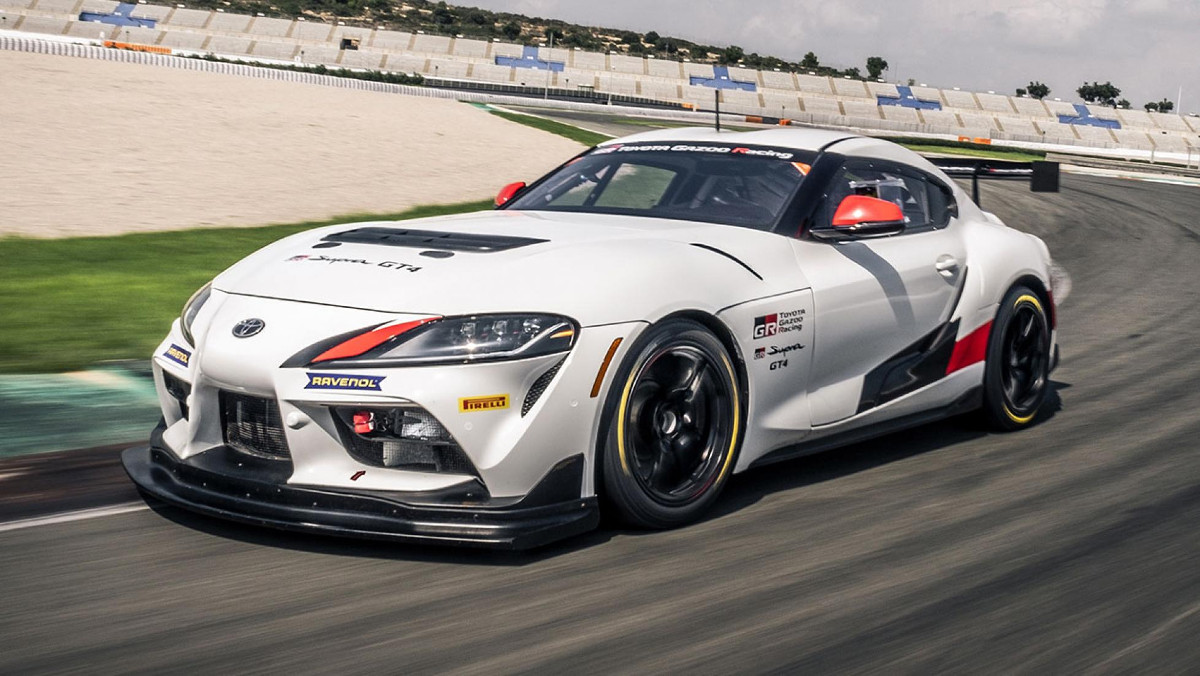 The front splitter and the rear wing are made of natural fiber composite, which helps keep the GT4 Supra’s weight down to just 1,350kg, or nearly 150kg down on a road-going Supra. There’s the obligatory roll cage inside, along with an FIA-standard race seat and six-point harness. Each GT4 Supra will come with a carbon-fiber instrument panel with a display and a steering wheel “specifically designed for GT4 competition.” That’s handy.

Sales will kick off in Europe in March of next year, followed by America in August, and Japan/Asia in October. Looks...fighty, doesn’t it? 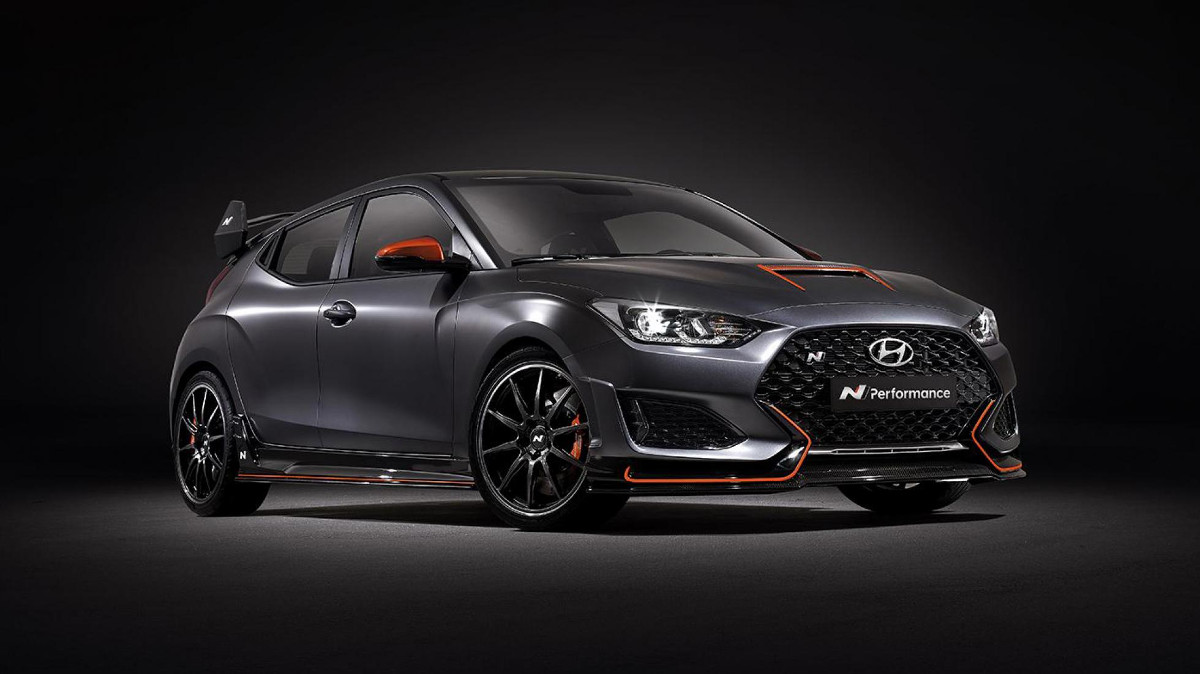 The Hyundai Veloster N Performance is ready for SEMA
View other articles about:
Read the Story →
This article originally appeared on Topgear.com. Minor edits have been made by the TopGear.com.ph editors.
Share:
Retake this Poll
Quiz Results
Share:
Take this Quiz Again
TGP Rating:
/20