The Twisted NAS-E is a fully-electrified Land Rover Defender

There’s also a NAS-E Plus version
by Vijay Pattni | Jul 24, 2020
CAR BRANDS IN THIS ARTICLE

Officially called the NAS-E—or NAS-E Plus, if you want a more powerful version—it’s a reimagined North American-spec soft-top Land Rover Defender 90 with all the dirty oily bits binned and replaced with electricity.

The fully-electric Twisted NAS-E gets a Remy Borg-Warner motor that promises some 214hp and 379Nm of torque, matched to a direct-drive, four-wheel-drive setup. There’s a 60kWh battery on board promising 322km of range (with a 22kW-hour charging system and the option of fast-charging). 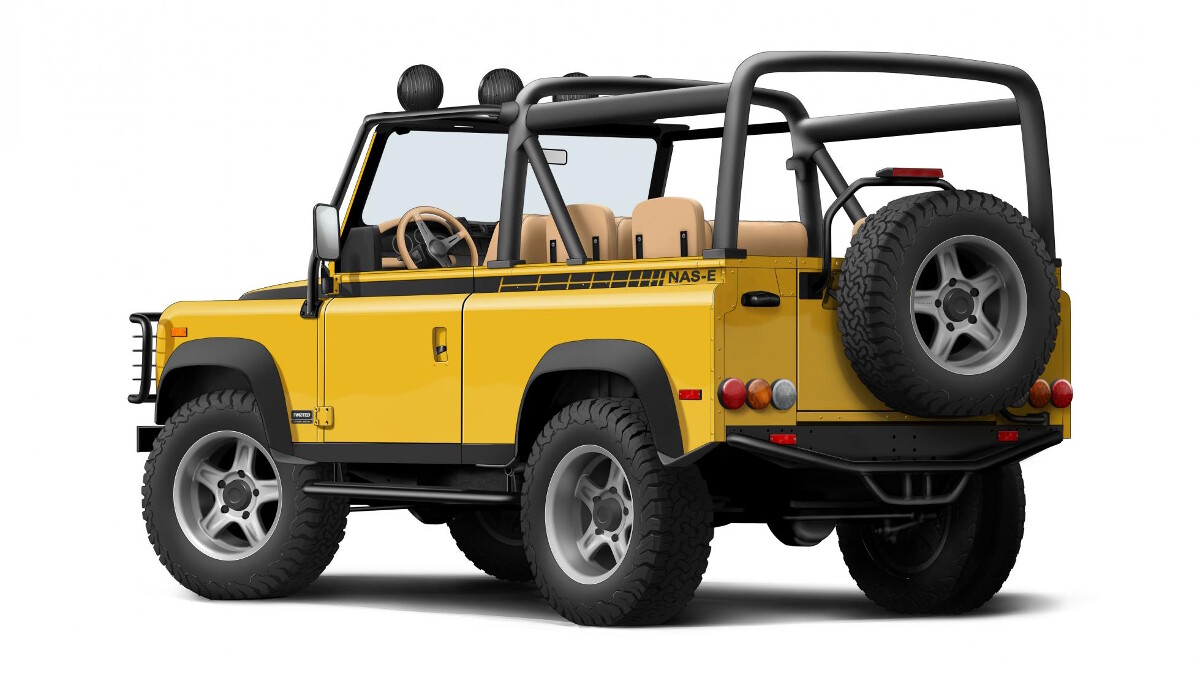 It’s yellow, yes, but you can also get it in blue, or even green if you wish. There are some cream leather seats, a touchscreen infotainment system, a three-seat bench, silver Twisted Sport wheels, a roll cage, ‘spray down’ flooring, and even aircon.

Should you wish to test out that ‘spray down’ floor, that more powerful NAS-E Plus offers a 320hp and 418Nm of torque. It also comes with everything the NAS-E gets, along with side steps, black side sills, a bull bar, and the all-important addition of spotlights. 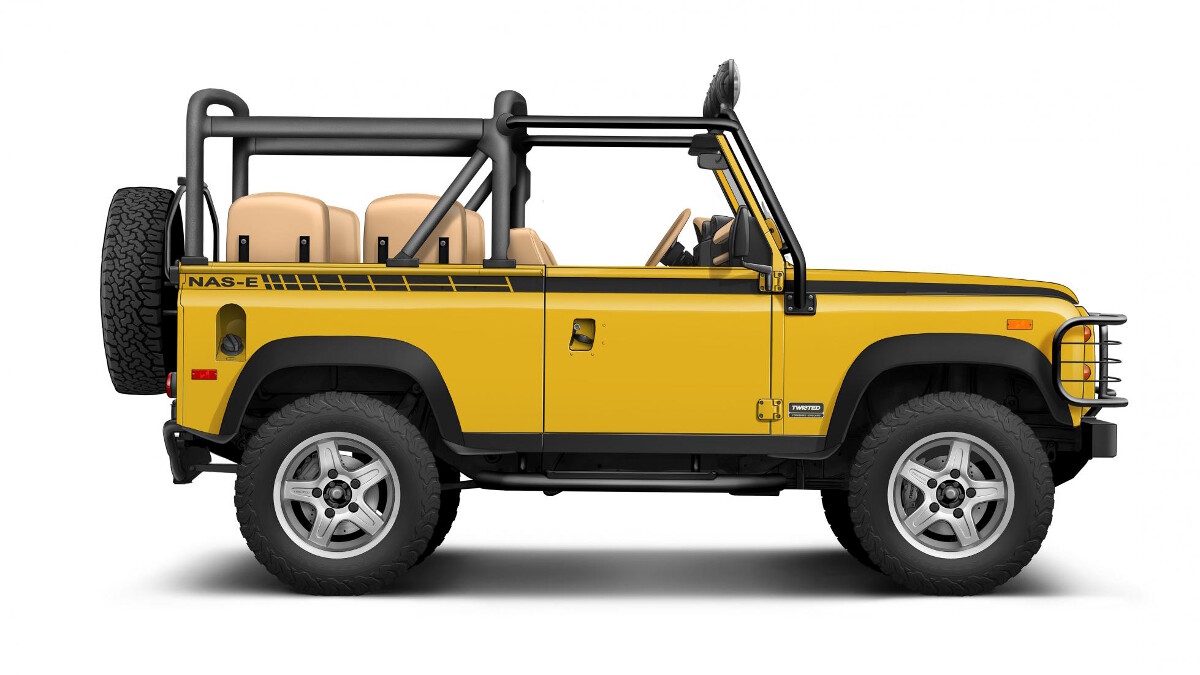 “As the world moves steadily towards mass electrification, the Californian market has been missing a uniquely stylish electric 4x4 option that can stand out at the beach, off-road, and at stoplights with a level of exclusivity and prestige that can only come from the timeless British Defender,” explains Twisted North America boss Bruce Riggs.

California, are you ready for a new-old, electric, yellow (or blue or even green) Defender? 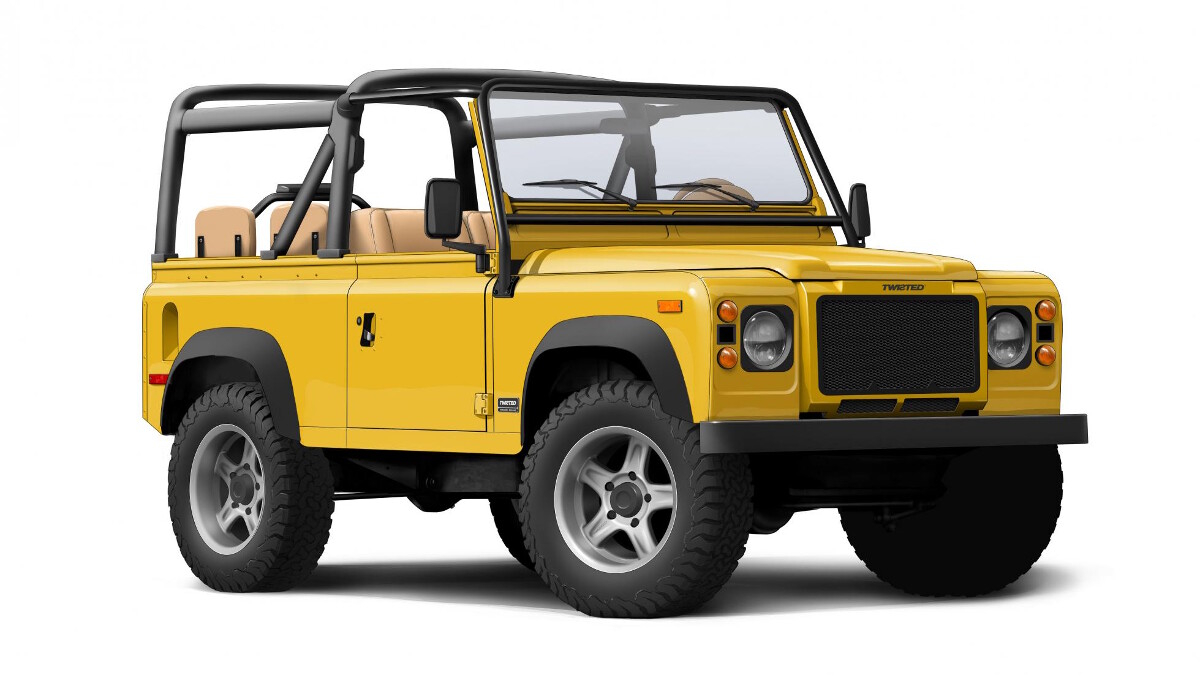 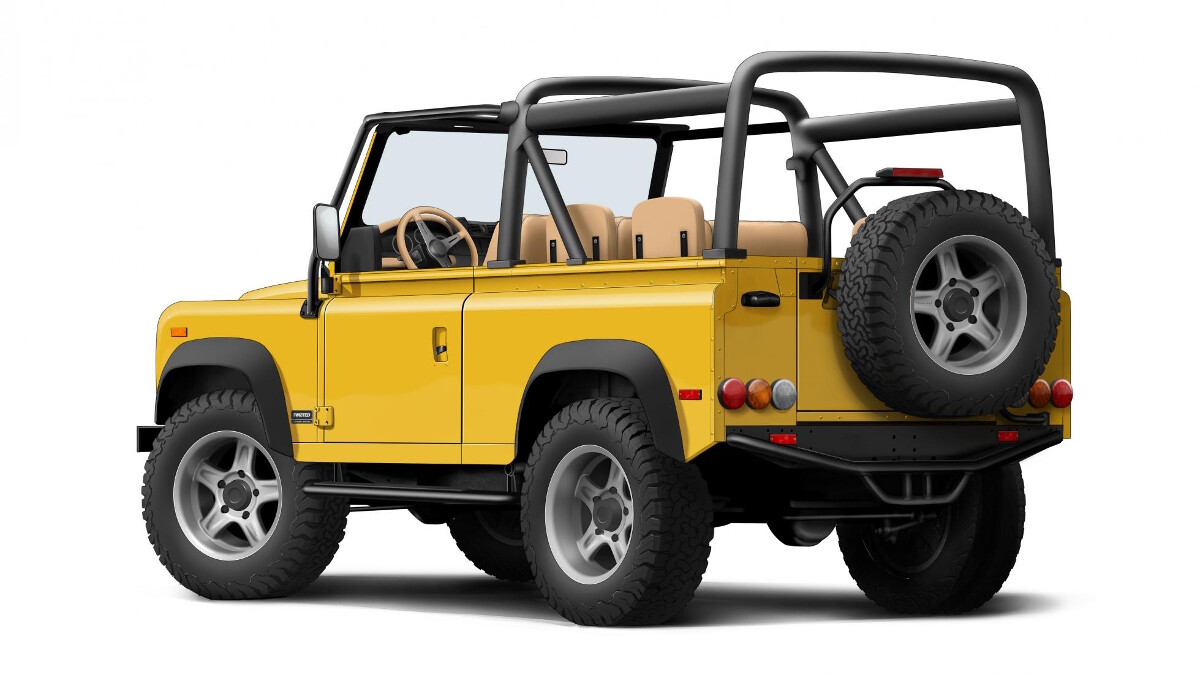 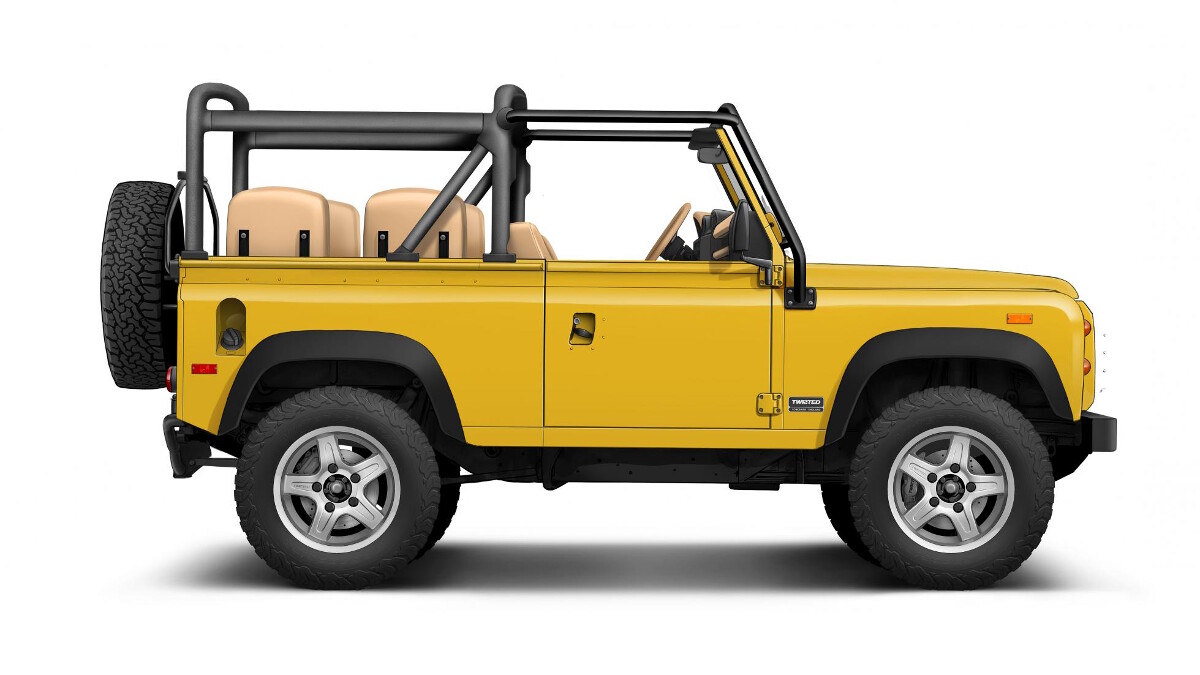 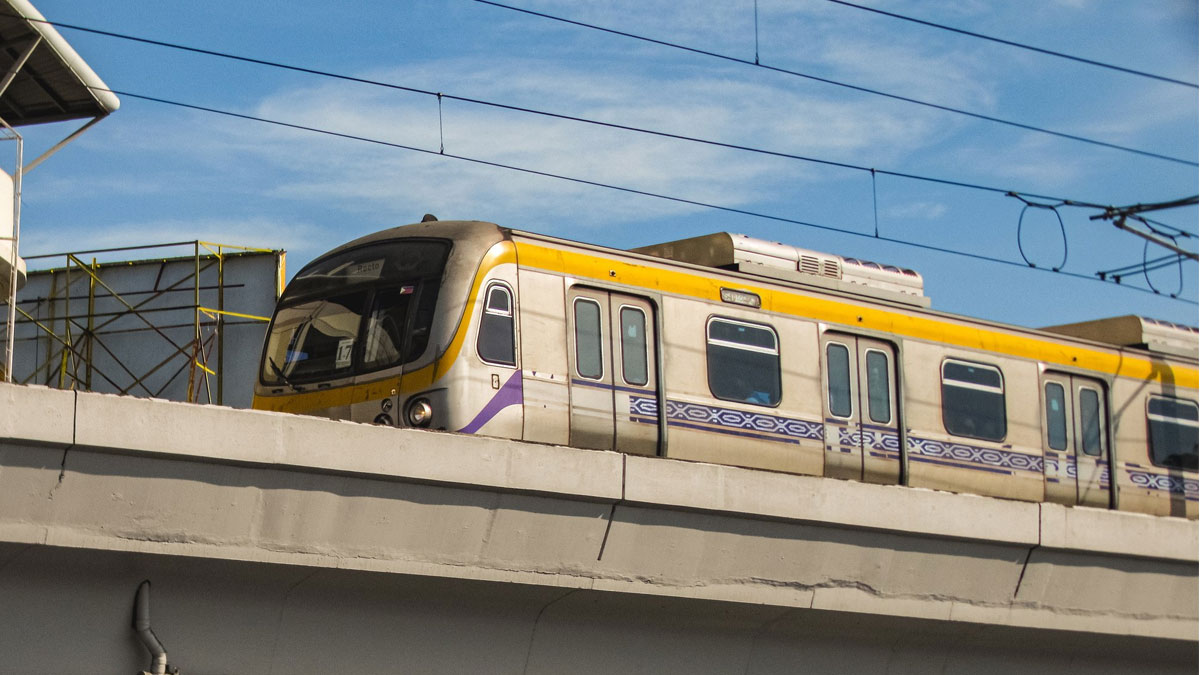 LRT-2 will run shorter operating hours from July 27 to August 2
View other articles about:
Read the Story →
This article originally appeared on Topgear.com. Minor edits have been made by the TopGear.com.ph editors.
Share:
Retake this Poll
Quiz Results
Share:
Take this Quiz Again
TGP Rating:
/20