Will wagon lovers from the future dig this concept from VW?

Brace, everyone—we’re about to bring you some actual good news from the world of motoring. Volkswagen has not given up on the estate car. In fact, it’s bringing it into the next generation with an all-new EV previewed by the ID Space Vizzion concept. 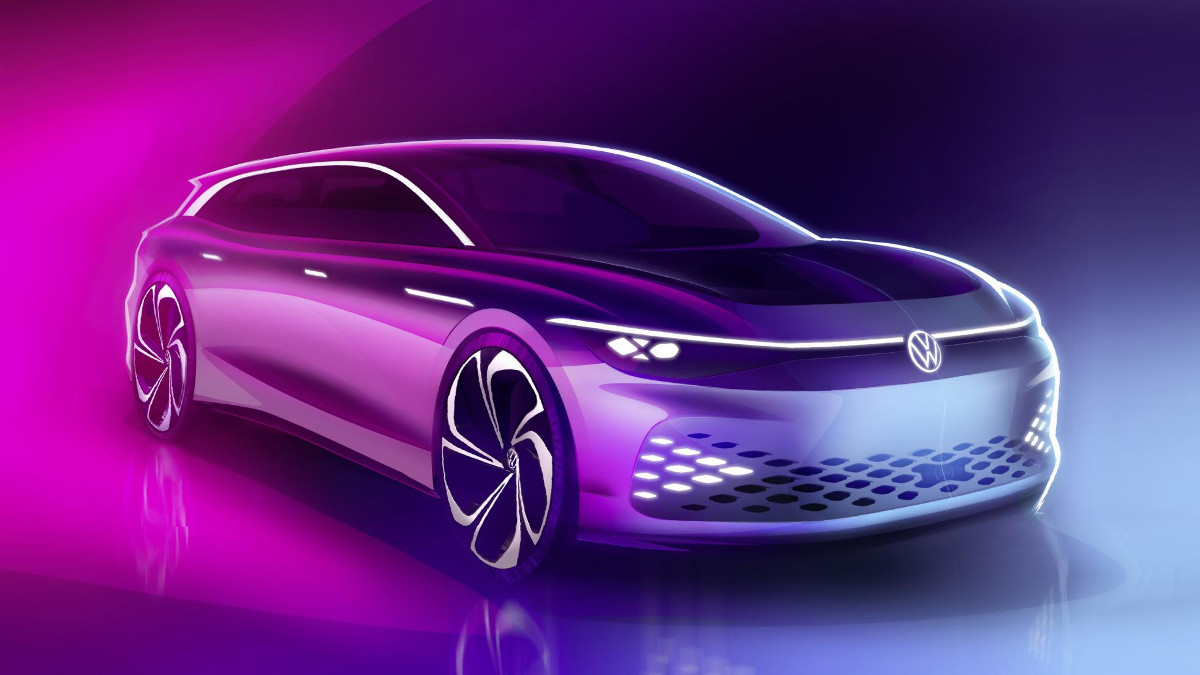 This is huge news for everyone who, like us, often bemoans the rise of the SUV where it comes at the expense of a good old-fashioned wagon. Yes, Space Vizzion is a rather terrible name, but hopefully, that’ll just be for the concept car. The real thing will apparently arrive in late 2021.

And just look at those sketches. Oh, yes. VW says this thing will “combine the aerodynamic characteristics of a Gran Turismo with the spaciousness of an SUV.” Swoopy, isn’t it? Apparently, those aerodynamic properties will allow for a 480km+ range, too. 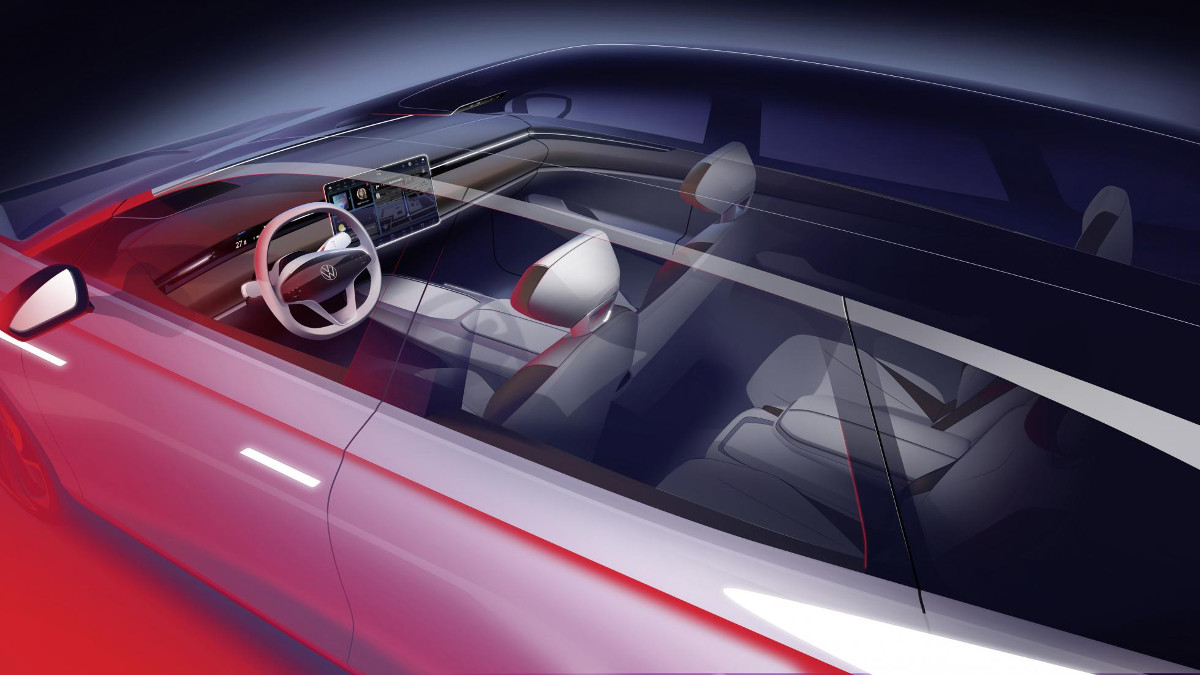 The Space Vizzion becomes the seventh member of the ID concept family and is based on the standard MEB platform. The interior is fully digital, and also features a sustainable leather alternative that VW calls AppleSkin. Why? Well, it’s made from the residual matter left over from apple-juice production, of course.

That’s about all we know for now. The official concept will be unveiled at the Los Angeles Auto Show next week. Excited to see it? 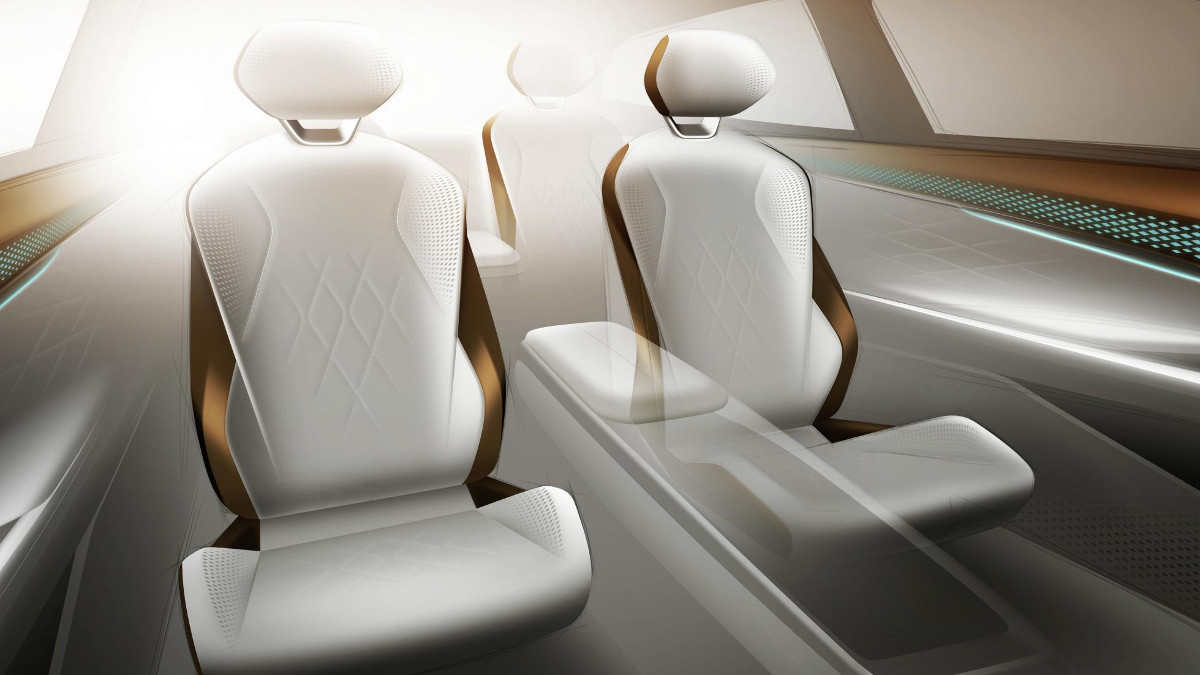 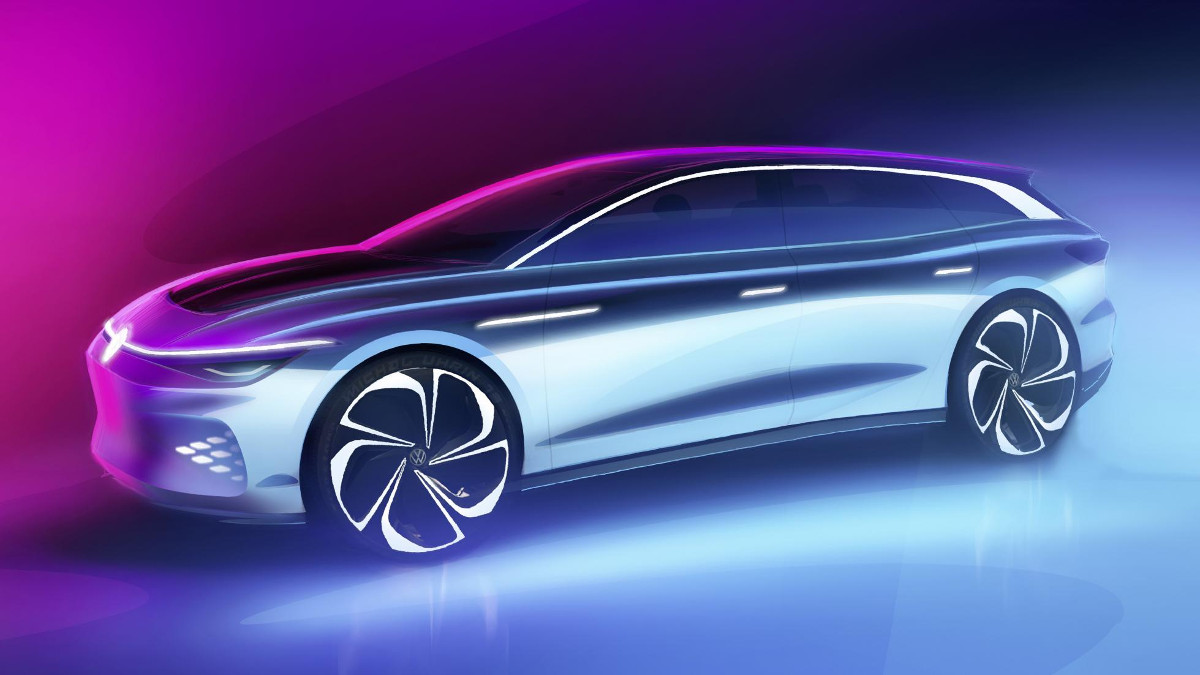 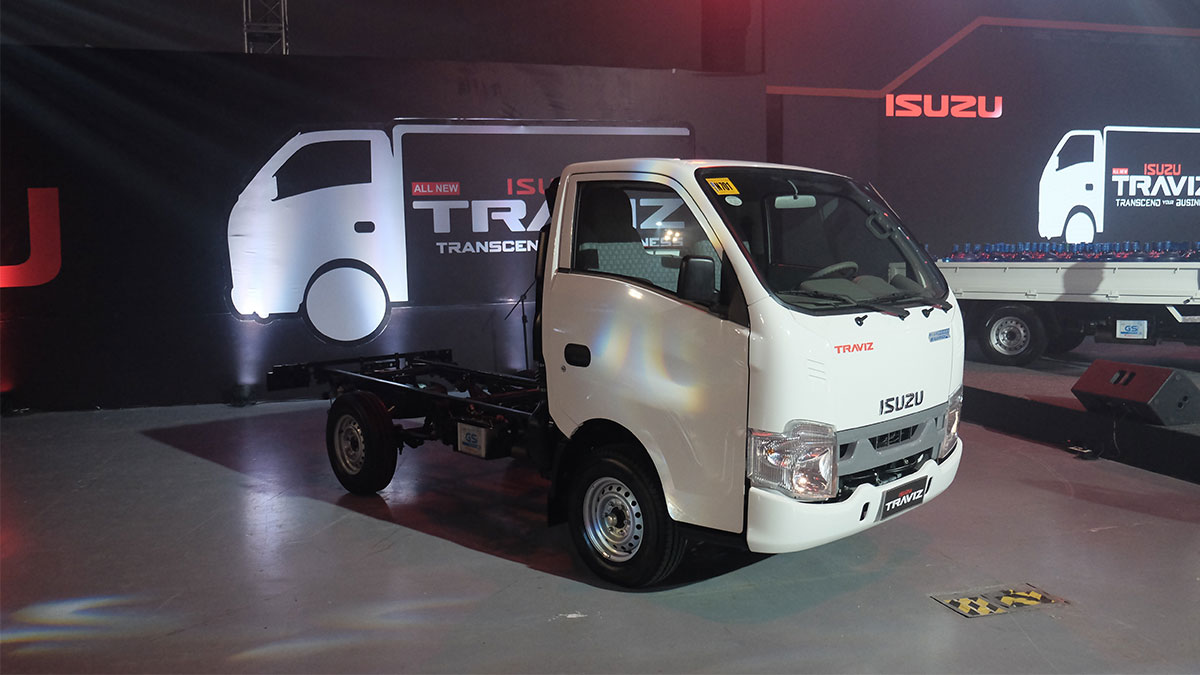