It looks good enough for simple trails
by Leandre Grecia | May 20, 2021
CAR BRANDS IN THIS ARTICLE

Volkswagen has been pretty busy as of late. Really busy.

It just launched the refreshed Polo, the new ID.4 GTX, and the updated seven-seat Tiguan. It also unveiled the Talagon at the 2021 Auto Shanghai. Plus, it’s still working on that Polo GTI, too. What’s next, then?

Well, it looks like it’s this: the Taos Basecamp Concept. It’s the same compact SUV launched in the US late last year, only it’s been given a host of adventure-ready accessories. It was created by the Volkswagen Design Team in Oxnard, California, and it was inspired by the positive response to the Atlas Basecamp Concept and Basecamp accessories from 2019. 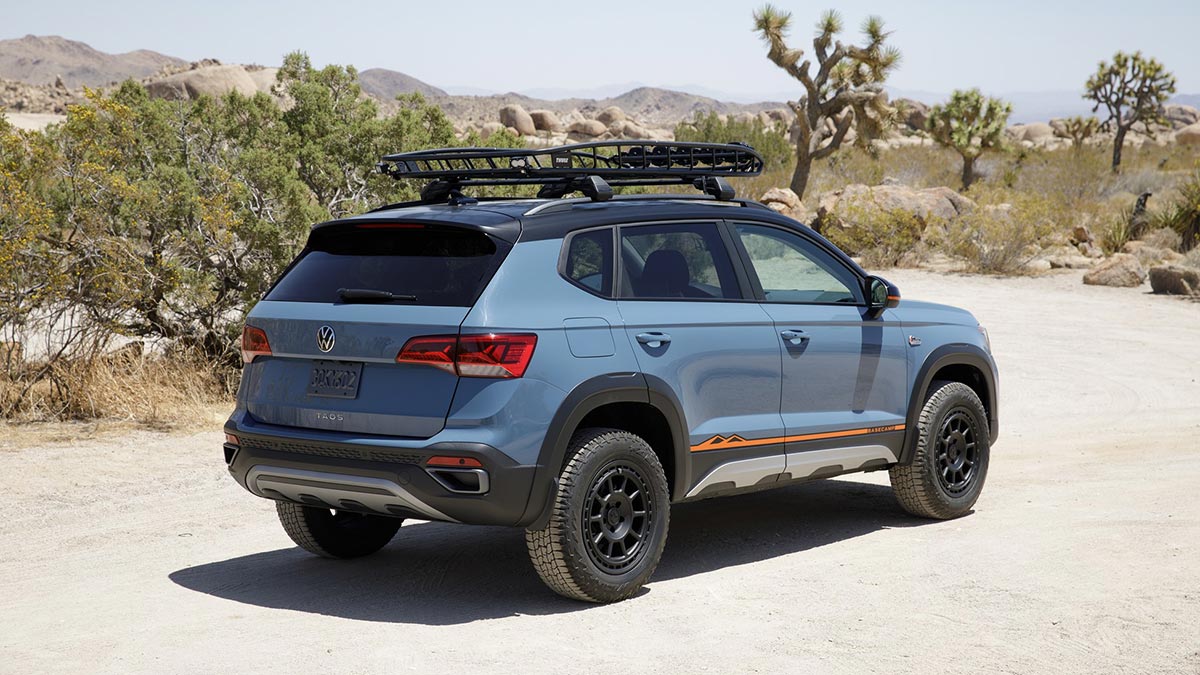 Now, this is by no means an outrageous build, but it’s a pretty stylish one. VW has fitted this Taos with bold fender flares, integrated splash guards, lower door skid plates, and a Canyon XT roof basket with Baja Designs LED lighting. There’s also a one-of-a-kind Basecamp badge plastered on the front grille.

Inside, there’s a custom cargo divider for storing away camping or trail equipment such as ropes and carabiners. In addition, the Taos Basecamp Concept will also be the first VW to debut with the latest Gentex HomeLink Bluetooth-enabled frameless mirror with an integrated compass. 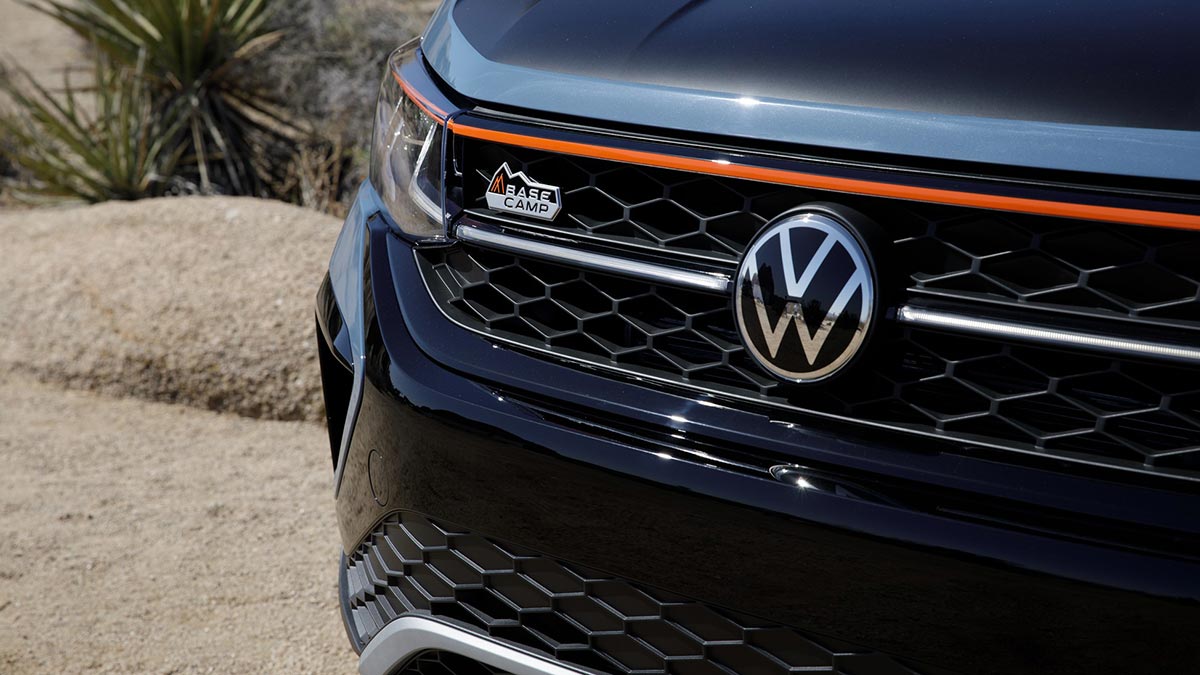 “The Taos is a great compact SUV from the start,” said Volkswagen Design Center California director Reto Brun. “Following the design strategy we established with the 2019 Atlas Basecamp Concept, the Taos Basecamp Concept is refinished in Waimea blue paint with gloss black trim elements and a matte black hood and roof. Orange accents in the Basecamp badges, mirror caps and side decals were incorporated to punctuate the Basecamp design identity.”

Fancy the design? Do you think it’ll look good on other VW models, too? 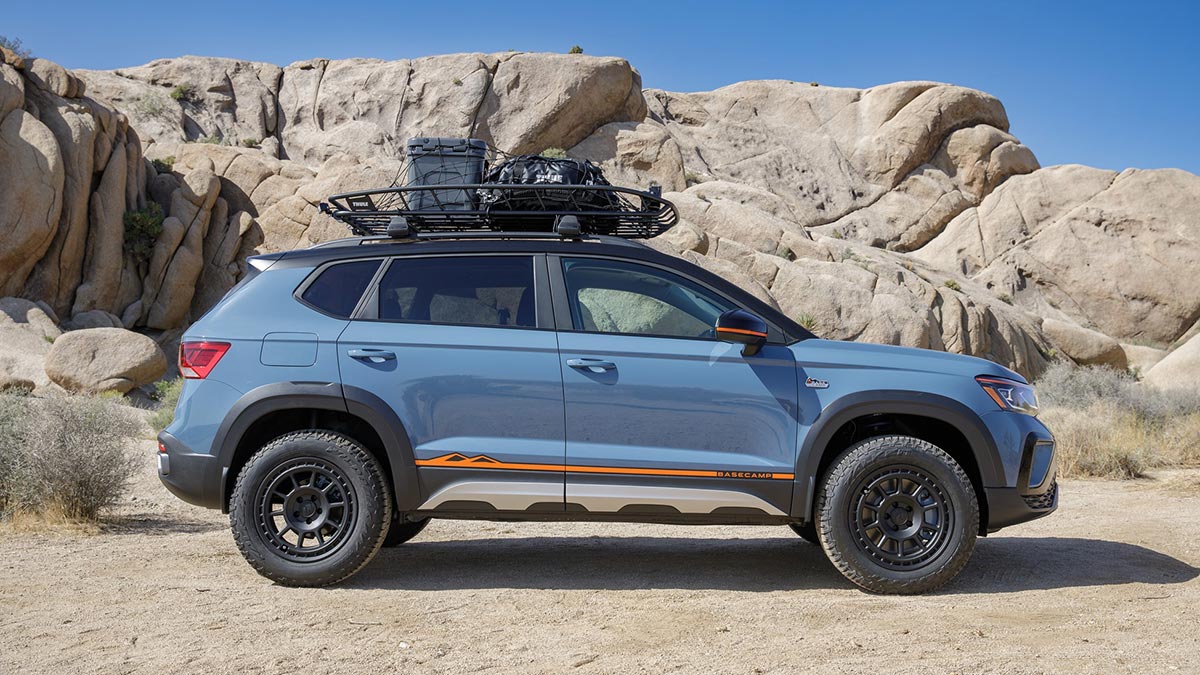 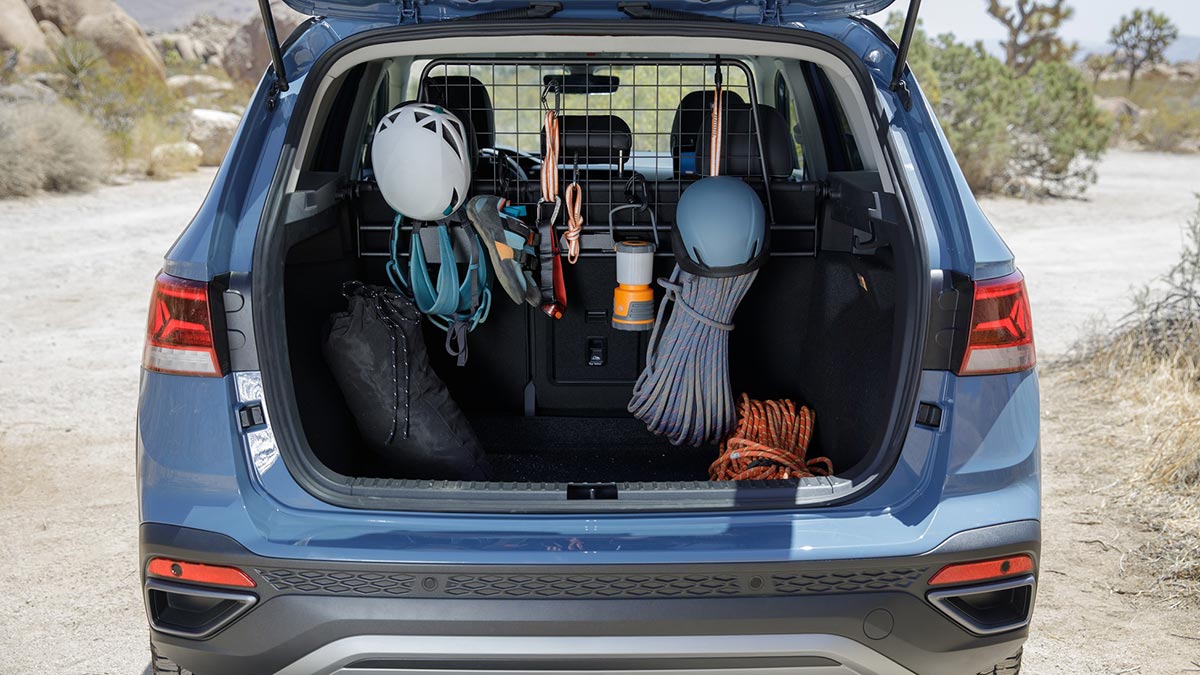 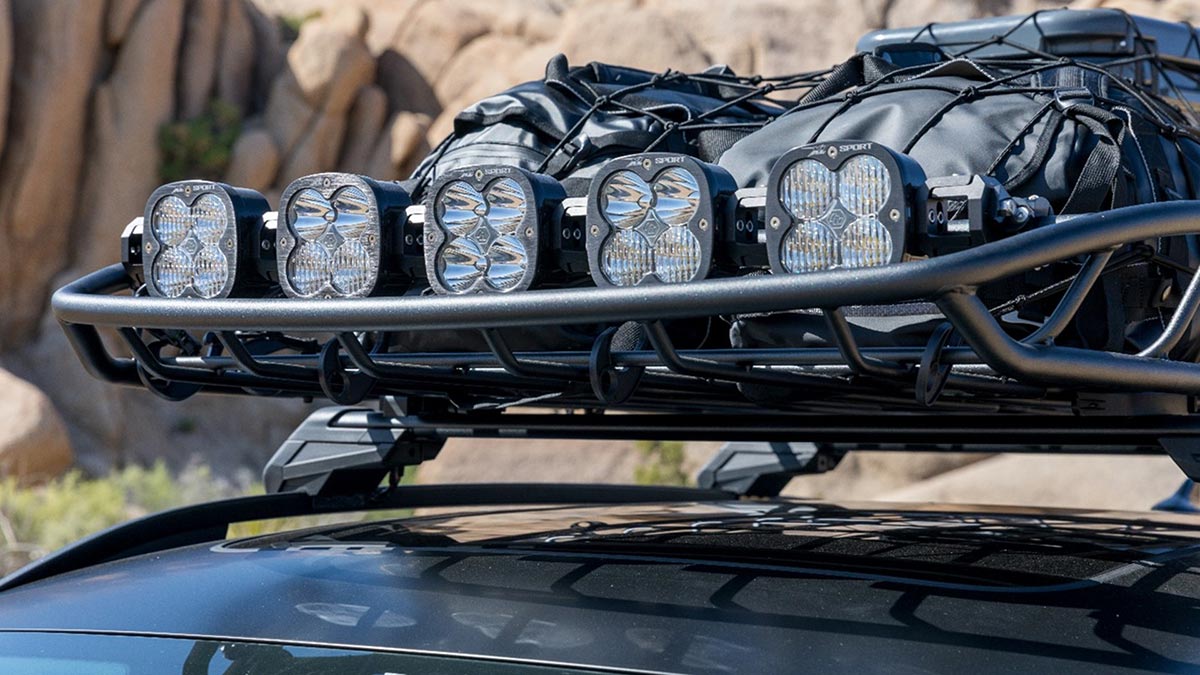 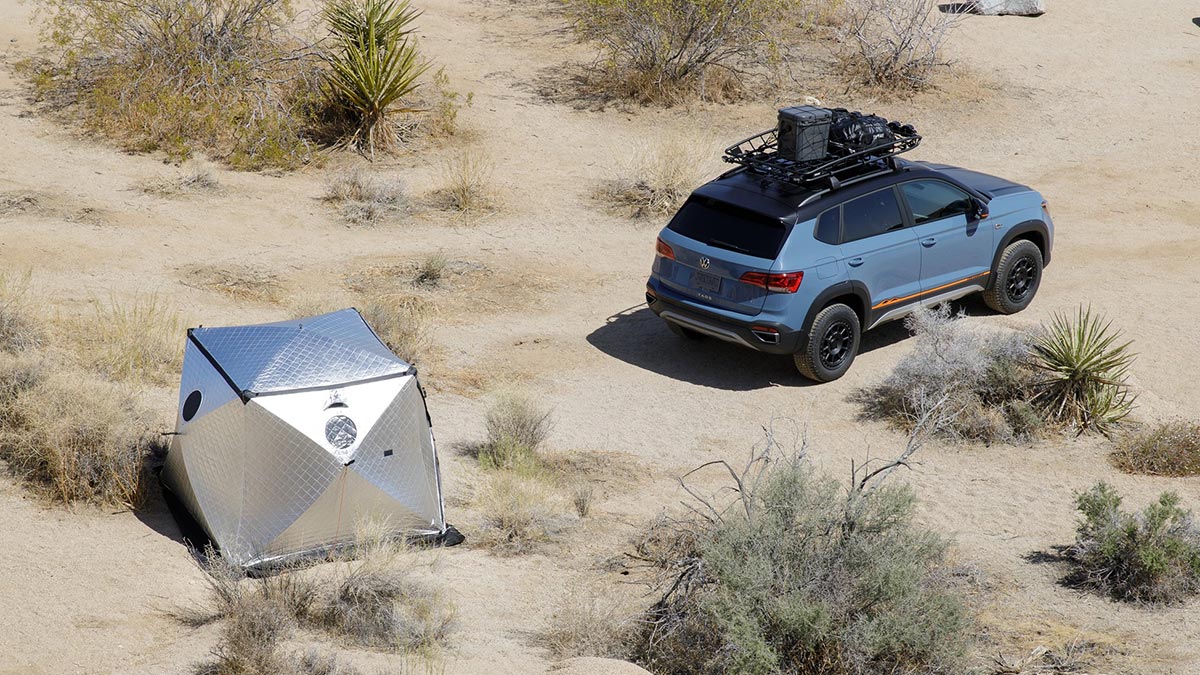 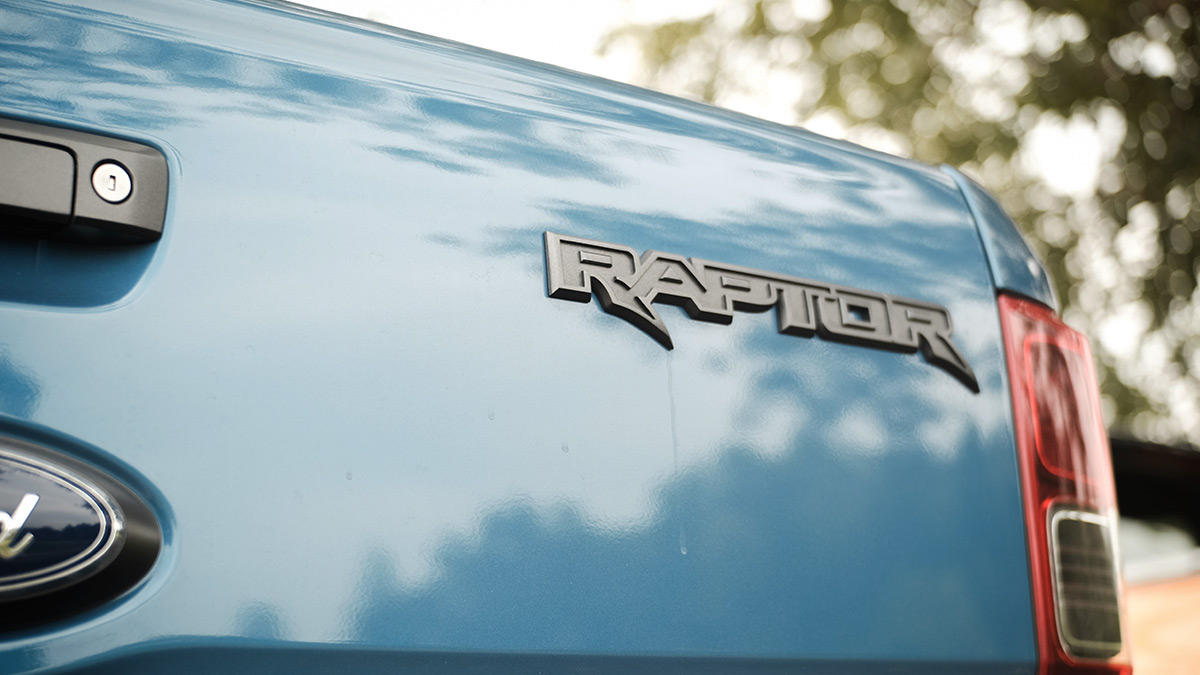 Ford is launching yet another special-edition Ranger Raptor
View other articles about:
Read the Story →
This article originally appeared on Topgear.com. Minor edits have been made by the TopGear.com.ph editors.
Share:
Retake this Poll
Quiz Results
Share:
Take this Quiz Again
TGP Rating:
/20