Would you purchase a Volkswagen Beetle Final Edition for P49 million?

Any takers out there?
by Andrew Guerrero | Jun 5, 2015
CAR BRANDS IN THIS ARTICLE 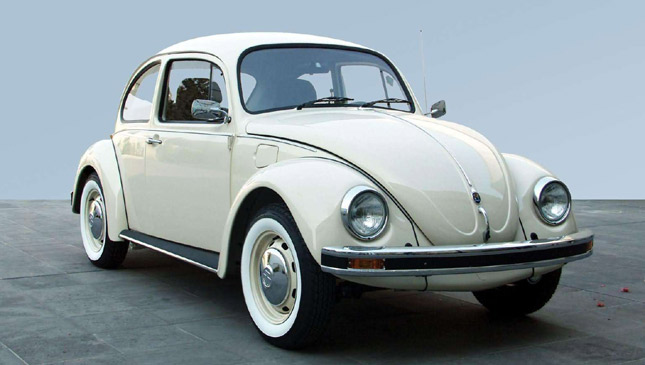 The original air-cooled Volkswagen Beetle was in production for well over half a century. The Ferdinand Porsche-designed Love Bug has roots that date back to the darker days of Nazi Germany. After World War II, British Army officer Ivan Hirst reopened the Volkswagen plant in Germany, and the Beetle was introduced to the rest of the world.

The car was produced in a number of locations including Puebla, Mexico, which has the distinction of being the last plant to manufacture the classic air-cooled Beetle. In 2003, Volkswagen de México introduced the Última Edición or Final Edition Beetle, of which only 3,000 units were produced. To set it apart from the regular bugs, it received radial tires with old-school white sidewalls. The classic brightwork made a comeback. Of course, it got a special Última Edición badge on the glove box lid.

Mechanically, it was identical to the regular late-model Puebla-built air-cooled Beetles. This meant it had a 46hp fuel-injected 1.6-liter flat-four air-cooled engine with a catalytic converter. Inside, it had modern-for-an-air-cooled-Beetle features like an AM/FM radio with a CD player and four speakers. That might not seem like much, but as bare as it is, for car enthusiasts (especially Bug aficionados), this is a special car. But how exactly special?

According to a report by Auto Motor und Sport, a private seller in Germany is selling his Final Edition Beetle on Classic Trader for a whopping one million euros (around P49 million). Some of you might be wondering: Is the Final Edition Beetle a P49-million kind of special?

The seller pointed out that the specific unit is from the last day of production, and he was actually present on that day at the assembly line. But just to make it clear, this is not the actual last unit. The 3,000th Final Edition Beetle was sent to the Volkswagen Museum in Wolfsberg, Germany. According to experts, the realistic value of a car like this is 25,000 to 30,000 euros (P1.2 million to P1.46 million), a fraction of the seller's asking price. Good luck to him. Let's see if he can find a buyer for his precious Beetle.

What do you think, guys? Do you think a Final Edition Beetle from the last day of production is worth anywhere near P49 million? 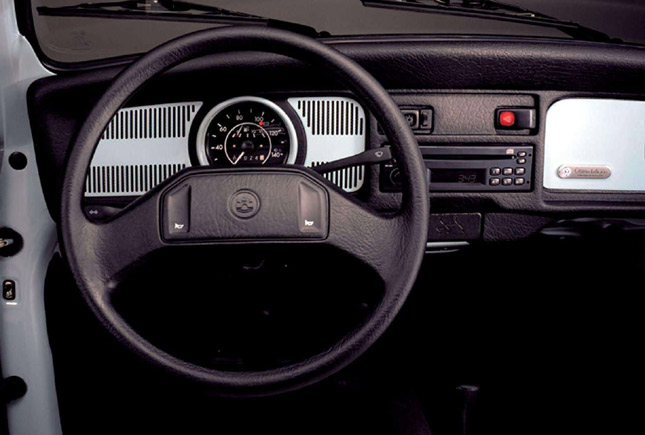 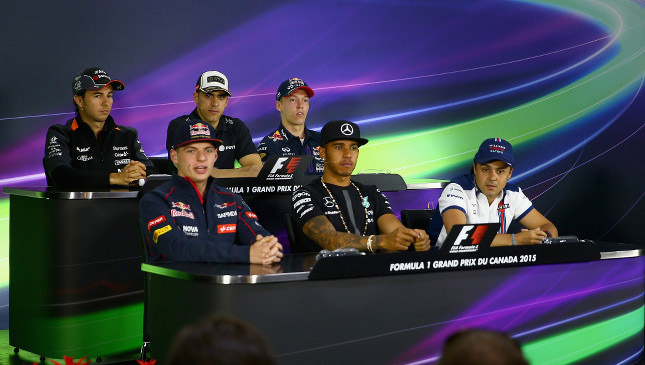 5 things you need to know about Canadian Grand Prix
View other articles about:
Recommended Videos
Read the Story →
This article originally appeared on Topgear.com. Minor edits have been made by the TopGear.com.ph editors.
Share:
Retake this Poll
Quiz Results
Share:
Take this Quiz Again
TGP Rating:
/20