Report: Apple now in talks with Hyundai to develop a car

Make it happen
by Drei Laurel | Jan 8, 2021
CAR BRANDS IN THIS ARTICLE

Is an Apple car really happening? Nothing’s set in stone yet, but recent updates indicate the answer may be ‘yes.’

According to a recent report by CNBC, the US-based tech giant is engaged in talks with Korean car manufacturer Hyundai regarding the development of an Apple car. Rumors of the car brand’s development have sent its stock price soaring, seeing a 19% rise since a Hyundai representative disclosed the development.

“We understand that Apple is in discussion with a variety of global automakers, including Hyundai Motor,” an unnamed Hyundai source reportedly told CNBC. “As the discussion is at its early stage, nothing has been decided.”

While not a confirmation, a statement released by Hyundai acknowledged that the company has been receiving requests of potential cooperation from diverse companies regarding the development of autonomous driving EVs,” though “no decisions have been made as discussions are in early stage.”

A separate report by the Korea Economic Daily, meanwhile, claimed that Apple and Hyundai were already reviewing terms of a partnership, and that vehicle production and battery development have already been discussed. Apple, though, has denied this report.

These updates come less than a month after news of Apple reviving its automotive aspirations surfaced online. Depending on how excited you are for an Apple car, this might not be much to go by. As we all know, though, almost anything the tech company touches becomes a hot topic. That it’s planning to build a vehicle of its own would be the talk of the town is a no-brainer.

Anyway, would you consider buying an Apple car if one ever came out? Let us know in the comments. 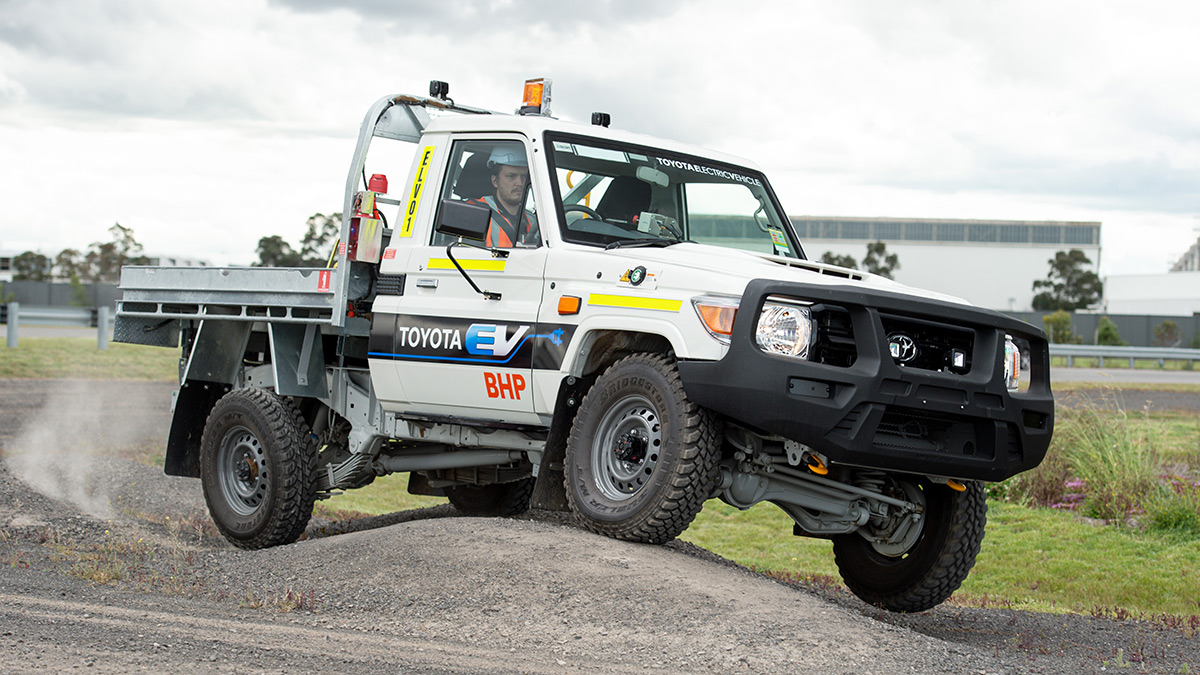 Toyota will be testing an electric Land Cruiser in Australia
View other articles about:
Read the Story →
This article originally appeared on Topgear.com. Minor edits have been made by the TopGear.com.ph editors.
Share:
Retake this Poll
Quiz Results
Share:
Take this Quiz Again
TGP Rating:
/20