Report: It sounds like Apple is working on autonomous tech for cars

Is an Apple car happening or not? The constant flow of reports online citing industry sources suggests that the speculation is, at the very least, warranted. But until we hear something official from the Silicon Valley tech giant or any of its supposed partner manufacturers, speculation is all we have.

Where there is smoke, there is usually fire, though. And if this new report by CNBC is anything to go by, Apple boss Tim Cook is possibly stoking the flames.

During a recent interview on the Sway podcast with Kara Swisher, Cook was asked if Apple was indeed working on a car or some kind of car-related technology. While the CEO declined to comment, he did share his thoughts regarding the use of autonomy in vehicles.

“The autonomy itself is a core technology, in my view. If you sort of step back, the car, in a lot of ways, is a robot. An autonomous car is a robot. And so there’s lots of things you can do with autonomy. And we’ll see what Apple does,” Cook said during the interview.

“We investigate so many things internally. Many of them never see the light of day. I’m not saying that one will not.

“We love to integrate hardware, software, and services, and find the intersection points of those because we think that’s where the magic occurs. And so that’s what we love to do. And we love to own the primary technology that’s around that.”

Cook also shared some praise for Elon Musk and Tesla, saying he has “great admiration and respect for the company he’s built” and that “Tesla has done an unbelievable job of not only establishing the lead, but keeping the lead for such a long period of time in the EV space.”

If you’ll recall, Musk once claimed that Cook refused to meet with him regarding a possible Tesla acquisition “during the darkest days of the Model 3 program.”

So, do you think an Apple car is truly in the works? Let us know in the comments. 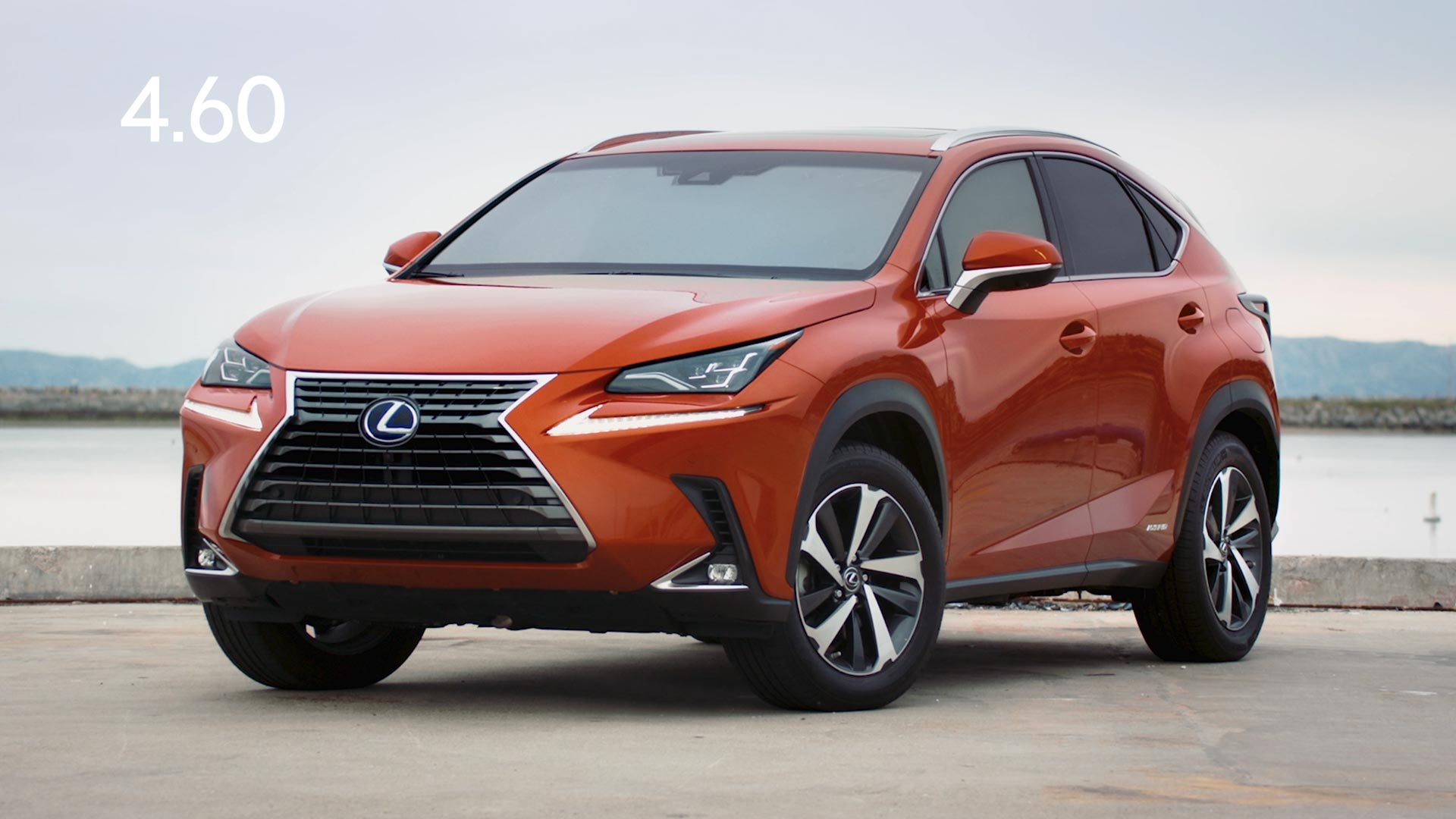 Lexus shows us that sending a text while driving actually takes longer than we think
View other articles about:
Recommended Videos
Read the Story →
This article originally appeared on Topgear.com. Minor edits have been made by the TopGear.com.ph editors.
Share:
Retake this Poll
Quiz Results
Share:
Take this Quiz Again
TGP Rating:
/20