“It feels surreal to me. I never thought I’d actually make it this far and to actually win the competition. I think throughout this competition, there have been many moments where I felt immense pressure because I thought that I might not be good enough,” Tyen said in a statement.

“I want to tell anybody out there that if you have a dream, just go for it because passion is going to bring you amazing things,” she added.

Tyen beat out contestants from Hong Kong, Malaysia, the Philippines, Singapore, Thailand, and Vietnam. Contestants were mentored by Michael Bolton and Morrisette Amon over the course of seven episodes.

“As a platform that has been home to captivating reality competitions such as ‘The Amazing Race Asia’ and ‘Asia's Got Talent,’ we are proud to have partnered with Subaru Asia to air Asian Dream,” Avani Bhanchawat, vice president of KC Global Media Asia,” said in a statement.

“We would like to congratulate Tyen on the well-deserved win and a big thank you to the rest of the contestants, and judges Michael Bolton and Morissette Amon for a successful run.”

So, were any of you able to catch the finale a few weeks ago? 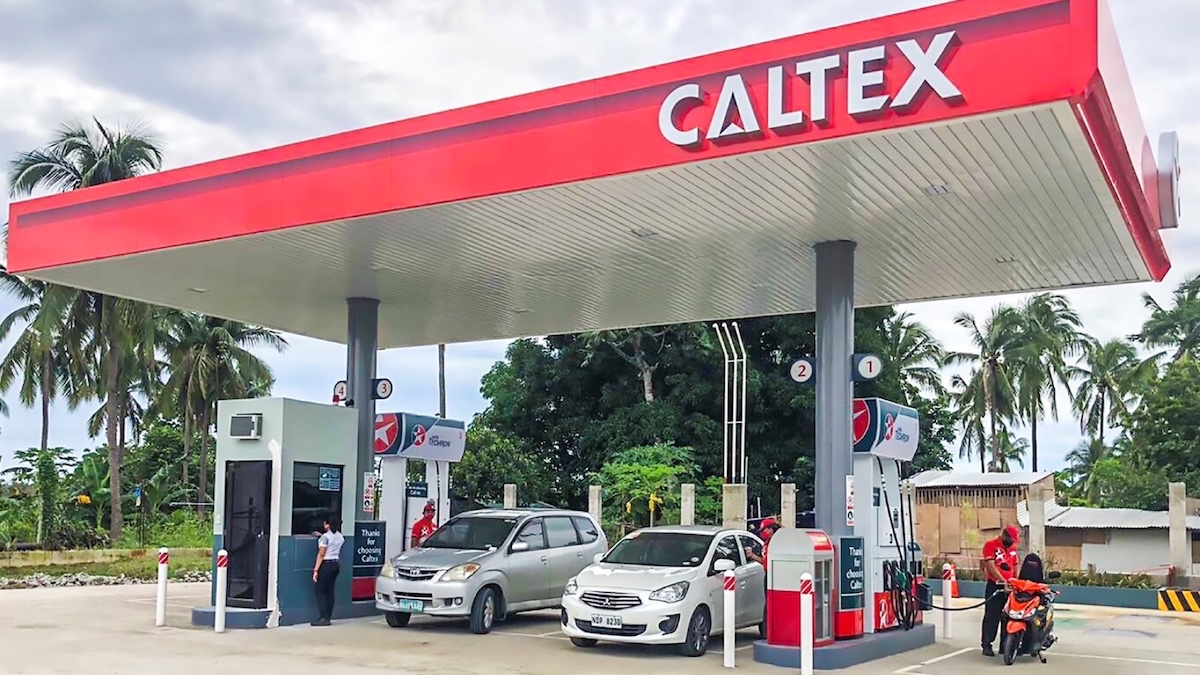