Report: Carmakers withdraw staff from Wuhan due to coronavirus outbreak

Better to be safe than sorry
by Drei Laurel | Jan 28, 2020
CAR BRANDS IN THIS ARTICLE

It was only a matter of time until the automotive industry began feeling the effects of the coronavirus.

According to a report by Automotive News, several car manufacturers have already made the decision to withdraw staff from Wuhan, China—the epicenter of the viral outbreak and a major auto and transport hub within the People’s Republic.

Nissan, Honda, and the PSA Group—which manages Peugeot, Citroën, DS, Opel, and Vauxhall—have all expressed their intent to evacuate employees from the area, the report says.

Nissan and Honda have plans to dispatch a chartered jet to get personnel out, though the latter clarified that a handful of staff will remain within Wuhan to keep operations going within the city. A spokesman for Honda told Automotive News that it will remove 30 Japanese personnel, family members, and visiting employees.

The PSA Group, meanwhile, says it is working to evacuate 38 of its employees from the city with the assistance of Chinese authorities and the French consulate. The company added that it is coordinating with its partner Dongfeng Motor to take care of remaining Chinese employees.

“The evacuees will remain in quarantine in Changsha before traveling back to their home countries, PSA said on Saturday,” the report adds.

Well, it’s always better to be safe than sorry. Do you think these car manufacturers are making the correct call here? 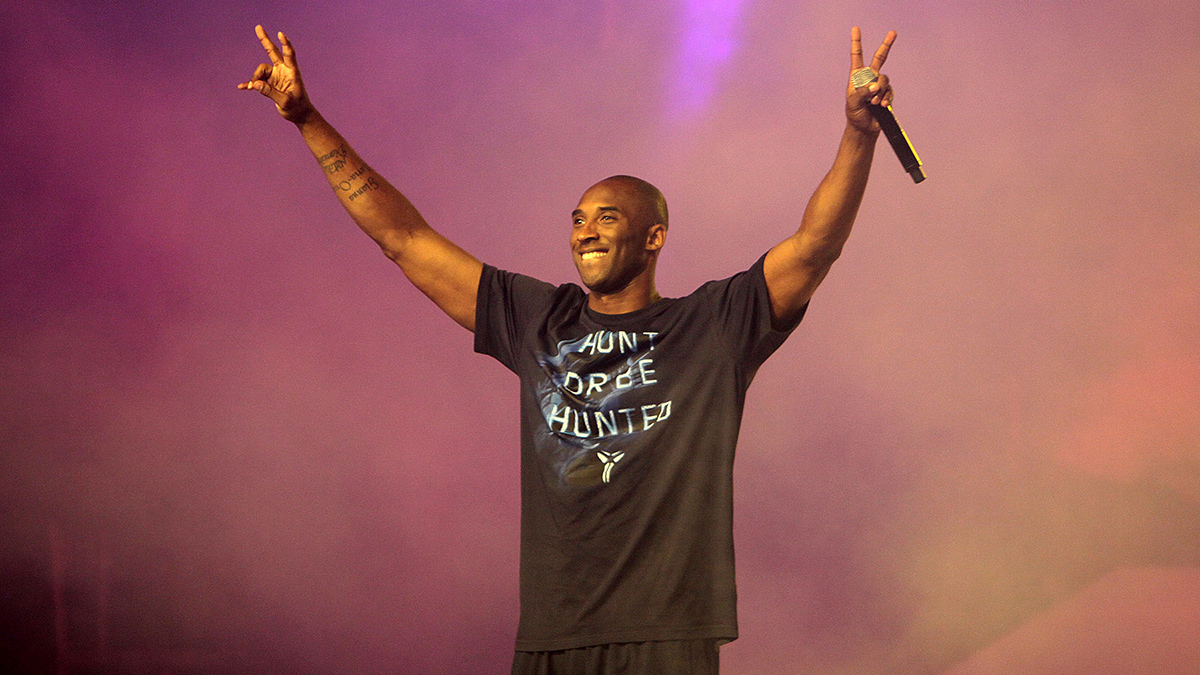 Even the LTO made a tribute to Kobe Bryant
View other articles about:
Read the Story →
This article originally appeared on Topgear.com. Minor edits have been made by the TopGear.com.ph editors.
Share:
Retake this Poll
Quiz Results
Share:
Take this Quiz Again
TGP Rating:
/20