Did you know that the LausGroup is also involved in e-sports?

Most of our readers are probably familiar with the LausGroup of Companies because of its stake in the local auto industry. You know, since it manages dozens of dealerships across the Philippines, selling cars from a wide variety of brands that includes Mitsubishi, BMW, and Nissan.

There’s more to the company than just automobiles, though. It has stakes in the restaurant and media industry, and operates hotels as well. One venture we didn’t expect the LausGroup to be involved in, however, is e-sports.

The LausGroup is actually a backer of the E-Gilas e-sports team that dominated the FIBA Esports Open III in April. The team—whose members are Rial Polog, Philippe Herrero IV, Aljon Cruzin, Custer Galas, Ian Santiago, Arnie Sison, and Clark Banzon—beat out several other countries in Southeast Asia during the regional NBA 2k tournament.

Polog, the team’s leader, said in a statement that, in a way, the company had helped bring the Philippines to the forefront of the 2K e-sports scene.

“There were no formal events for NBA 2K in the Philippines yet, but the LausGroup, through Sir Paul, launched tournaments within our Facebook community,” Polog explained.

“These events eventually became a training ground for the players and allowed us to connect with each other.”

The LausGroup’s involvement in the e-sports scene is more than just a partnership, too. LausGroup of Companies president Paul Laus actually joins E-Gilas training sessions when he isn’t busy running other parts of his firm.

“I see firsthand how determined these guys are to better their play every single game,” Laus said. “The level of skill that they have now, as proven by the wins they have clinched for the country in regional contests, only inspires the LausGroup and the rest of their supporters to keep our commitment to make e-sports in the Philippines something that the whole nation can be truly proud of.”

E-sports, huh? We know basketball is pretty much ingrained as the country’s number one sport, but do you think there’s any chance the company decides to expand into online racing events, too? That’s something we’d definitely like to see. Agree? 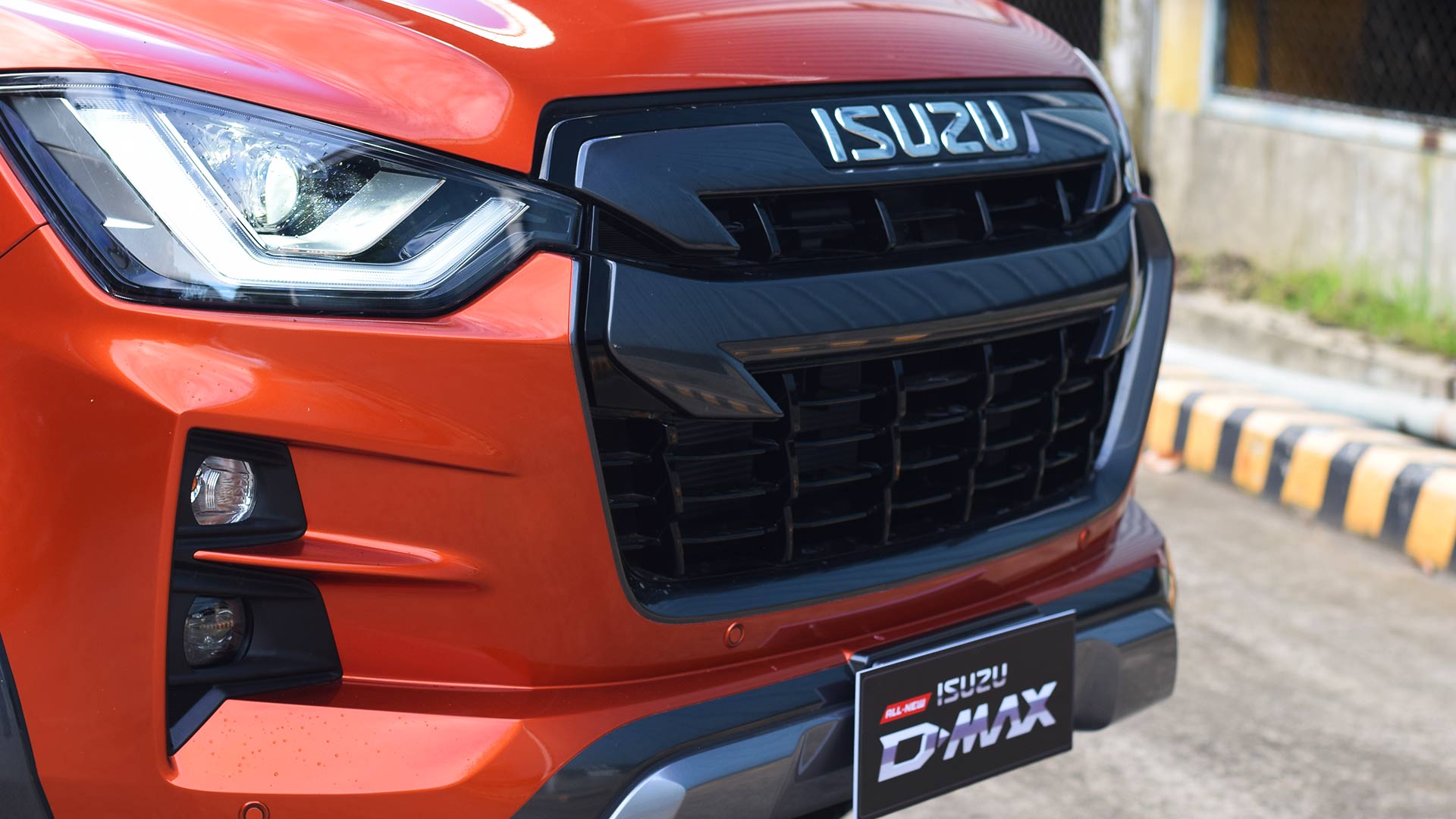 Isuzu PH to expand reach further with new Subic dealership
View other articles about:
Read the Story →
This article originally appeared on Topgear.com. Minor edits have been made by the TopGear.com.ph editors.
Share:
Retake this Poll
Quiz Results
Share:
Take this Quiz Again
TGP Rating:
/20