The carmaker had a pretty strong month in November
by Leandre Grecia | Dec 7, 2021
CAR BRANDS IN THIS ARTICLE

The year 2021 has been pretty good for Ford, particularly in the US. The carmaker has shared its sales report for November 2021, and with it comes the announcement that the F-Series is once again America’s best-selling truck.

Ford moved a total of 60,418 units in November alone, which accounts for almost half of the company’s total vehicle sales for the month (152,367). The figure reflects a 14.6% year-on-year jump. In total, the company has already sold 663,508 F-Series trucks in 2021, which Ford claims brings its lead against the second-place competitor up to 144,049 units.

Those aren’t the only Ford trucks that have been performing this year, though. The American carmaker has shared that the Maverick, its new compact truck revealed earlier this year, has also been selling exceptionally well. Ford has already sold 7,228 units since the official launch in October, and now the model is already in tight supply.

As for its other models, Ford reports that it sold 8,287 Broncos and 11,486 Bronco Sports last month, the latter beating the combined sales of Jeep’s Cherokee and Compass. The company also sold 11,116 electric vehicles in November, which is a 153.6% year-on-year increase.

“Our new products continue to roll, making Ford America’s best-selling automaker for the third consecutive month, a feat last accomplished in 1974. Ford was also the only major US automaker to beat year-ago sales results for November,” said Ford Sales US and Canada vice president Andrew Frick. “On the strength of Mustang Mach-E, Ford delivered record electrified vehicle sales, growing more than three times faster than the overall segment. Retail sales were up 4.5% over a year ago, with SUVs having a best-ever November sales performance on record sales of our all-new Bronco family.”

Ford’s total year-to-date sales are down by 5.2% compared with the same period last year, but the company is expecting growth to continue moving forward, having received an additional 74,000 new vehicle orders last month. 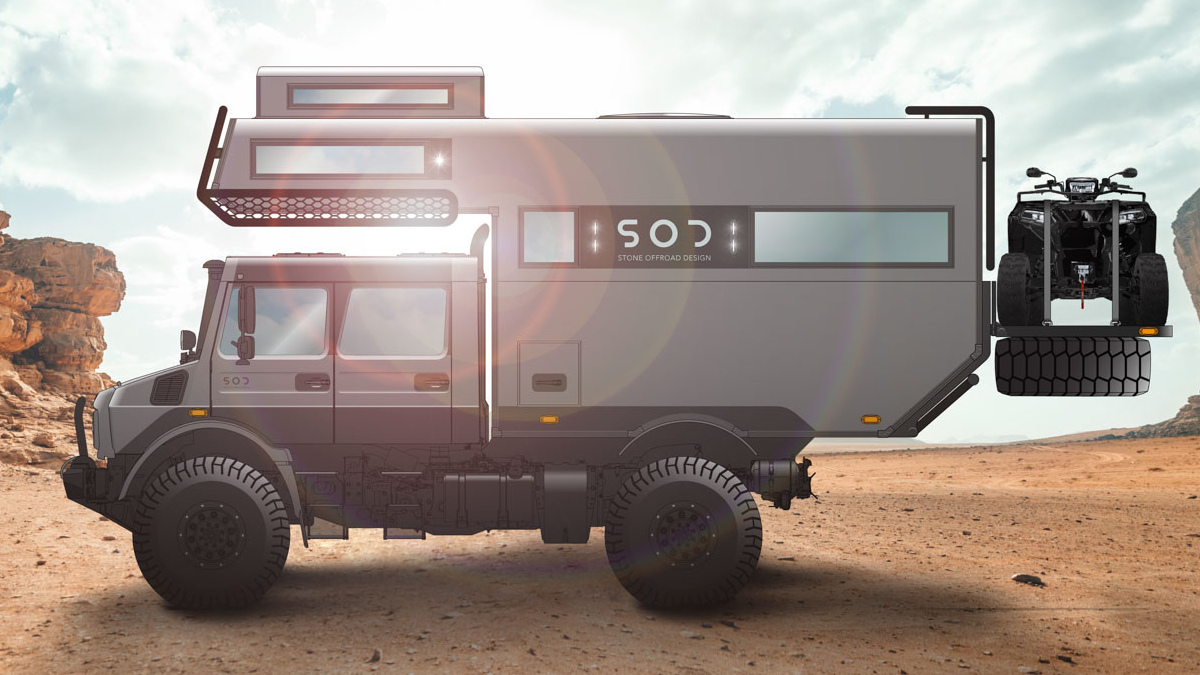 This is what P51-M gets you in the luxury overlanding scene
View other articles about:
Read the Story →
This article originally appeared on Topgear.com. Minor edits have been made by the TopGear.com.ph editors.
Share:
Retake this Poll
Quiz Results
Share:
Take this Quiz Again
TGP Rating:
/20