Geely has built satellites to guide its self-driving cars

The company is now looking to produce 500 units a year
by Leandre Grecia | Oct 6, 2021
CAR BRANDS IN THIS ARTICLE

Eighteen months after the start of construction of its satellite production and testing center in Taizhou, China’s largest privately-owned automaker has now started mass production of low-orbit satellites that will help guide its self-driving cars. This is part of Geely’s plans to enable high-speed data connectivity, precise navigation, and cloud computing capabilities in its future vehicles. 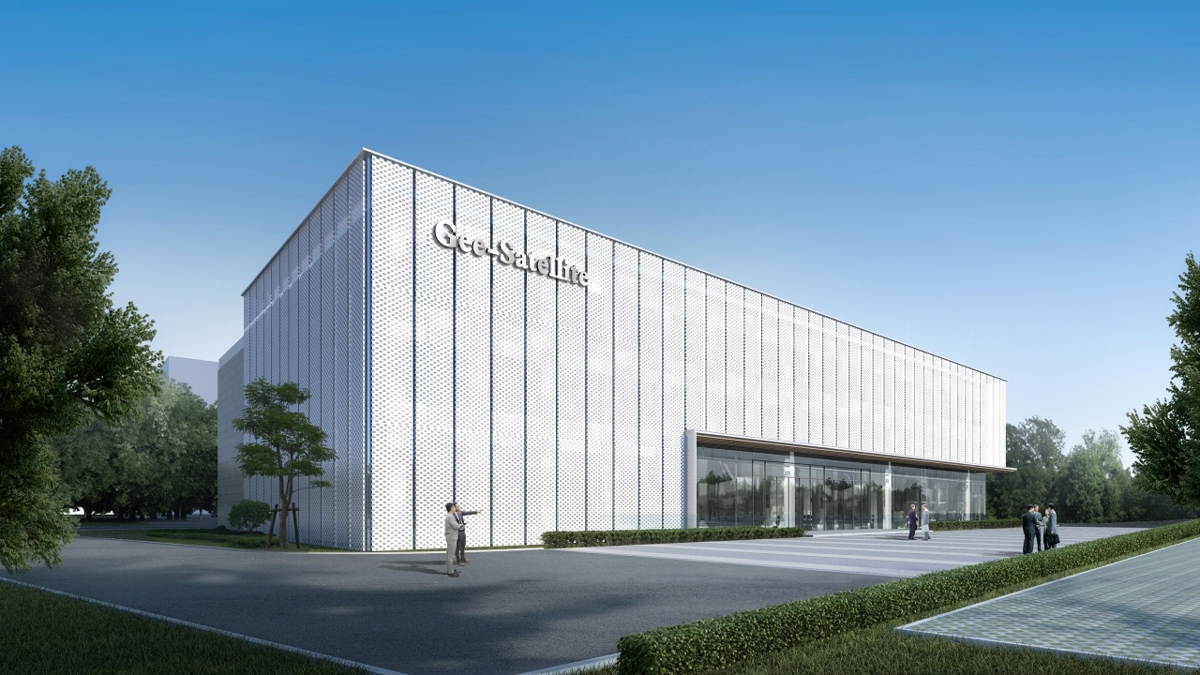 The satellites were independently developed by Geespace, a Geely Technology Group subsidiary that was established in 2018 specifically for satellite development, launch, and operation. The company is targeting production of 500 units per year at its new manufacturing plant.

“Breaking ground in the midst of an emerging pandemic and 18 months later starting production. This achievement is a reflection of ‘Geely Speed’ and ‘Geely Determination,’” said Geely Technology CEO Xu Zhihao in a previous statement. “With the rapid pace of change in the aerospace industry and the integration of new communication technologies in different sectors such as satellite Internet, autonomous driving, and cloud computing, a bright future lies ahead for commercial aerospace.” 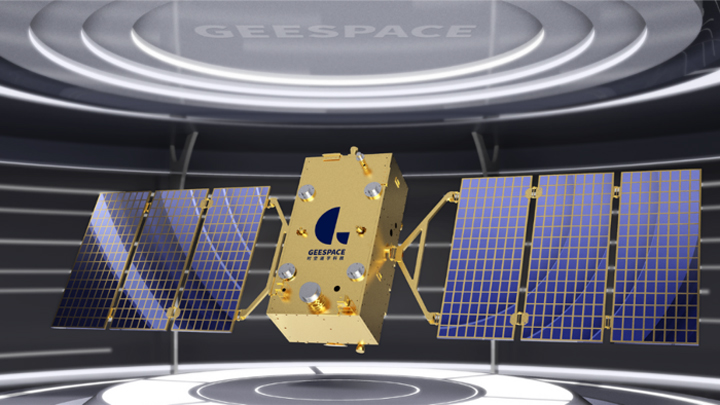 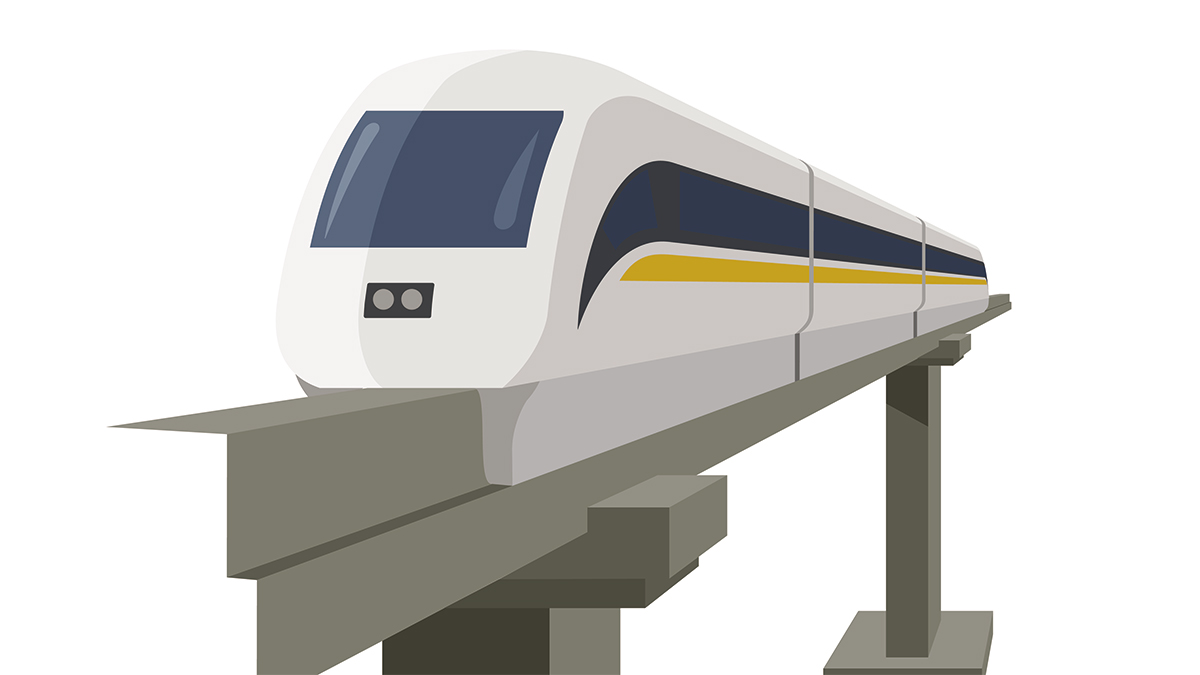 DOTr eyes full operations of MRT-4 by 2028
View other articles about:
Read the Story →
This article originally appeared on Topgear.com. Minor edits have been made by the TopGear.com.ph editors.
Share:
Retake this Poll
Quiz Results
Share:
Take this Quiz Again
TGP Rating:
/20