See if your vehicle is on the list
by Dinzo Tabamo | Sep 14, 2015
CAR BRANDS IN THIS ARTICLE 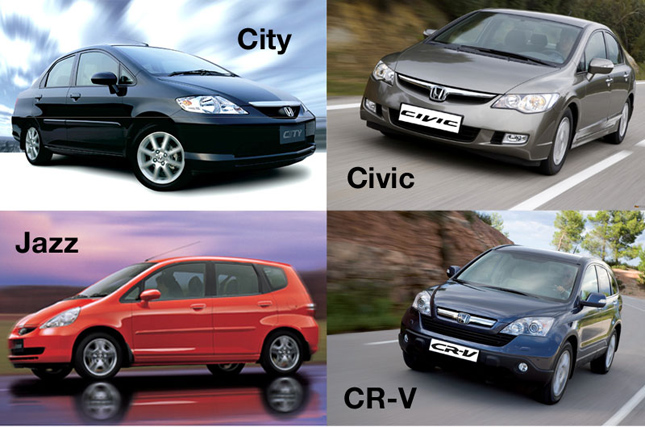 About a month after Honda Cars Philippines issued what it calls a “preventive measure” campaign regarding the airbags of Pilots, Accords and Civics, it is issuing a new round of similar measures on more models. To be specific, this program is to address a suspected defect in the inflator of the driver-side airbag.

The vehicles involved are the following:

We know the Insight was never officially sold in our market, so these units could be special orders.

Why use the politically correct term “preventive measure” instead of using the more popular word “recall”? Well, because it really is a preventive measure. This is a suspected defect, and no reported accidents or inquiries have occurred for this concern in the Philippines.

If your Honda is one of the affected models on the list below, you can set an appointment with any Honda dealership or service center nationwide. The replacement of the airbag inflator will take about one hour, and is free of charge for parts and labor. For more questions, Honda gave a telephone number (857-7240) and an e-mail address (update@hondaphil.com) for Honda owners. 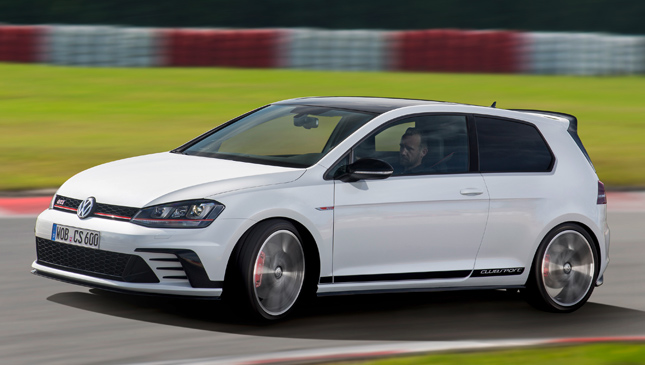 The Volkswagen Golf GTI marks its 40th birthday with this Clubsport edition
View other articles about:
Recommended Videos
Read the Story →
This article originally appeared on Topgear.com. Minor edits have been made by the TopGear.com.ph editors.
Share:
Retake this Poll
Quiz Results
Share:
Take this Quiz Again
TGP Rating:
/20