Roaring V12s, the smell of gasoline in the pits, the unmistakable rattle of a sports car starting up—if regular motorists like us are going to miss combustion engines, just imagine what performance purists feel like as the industry shifts toward electric vehicles.

One segment that’s going to be drastically different once internal combustion engine (ICE) bans kick in? Supercars. Europe will be one of the first regions to implement an ICE phase-out in 2035, and you can bet more than a handful of brands over there have a lot of changes to make to their lineups if they’re hoping to comply.

According to a report by Bloomberg, Italian prime minister Mario Draghi is now working on shielding his country’s supercar manufacturers from the European Union’s 2035 ICE ban.

The news was shared by the minister for ecological transition Roberto Cingolani, who called supercars “a niche,” saying Draghi was in discussions with the EU over the ICE ban’s impact on the segment.

“These cars need very special technology and they need batteries for the transition,” Cingolani stressed, adding that an important step toward change would be giving Italy autonomy when it comes to the production of high-performance batteries.

Reached out to for comment, an EU representative simply said that “all car manufacturers will have to contribute to this reduction” in emissions. Oliver Zipse, president of the European Automobile Manufacturers Association, expressed support for Italy, saying “there are good arguments for considering these exemptions” given the minimal role supercars play on the environment.

Brands like Ferrari and Lamborghini still have a fair amount of time to get in on the EV revolution, however. Bloomberg added that the EU is still in the early stages of ditching ICEs, and that the process could possibly take as long as two years.

So, do you think it would be fair for supercar brands to get some exemptions for emissions measures like the EU’s ICE ban? There’s definitely at least some weight to Italy’s argument, right? Let us know in the comments. 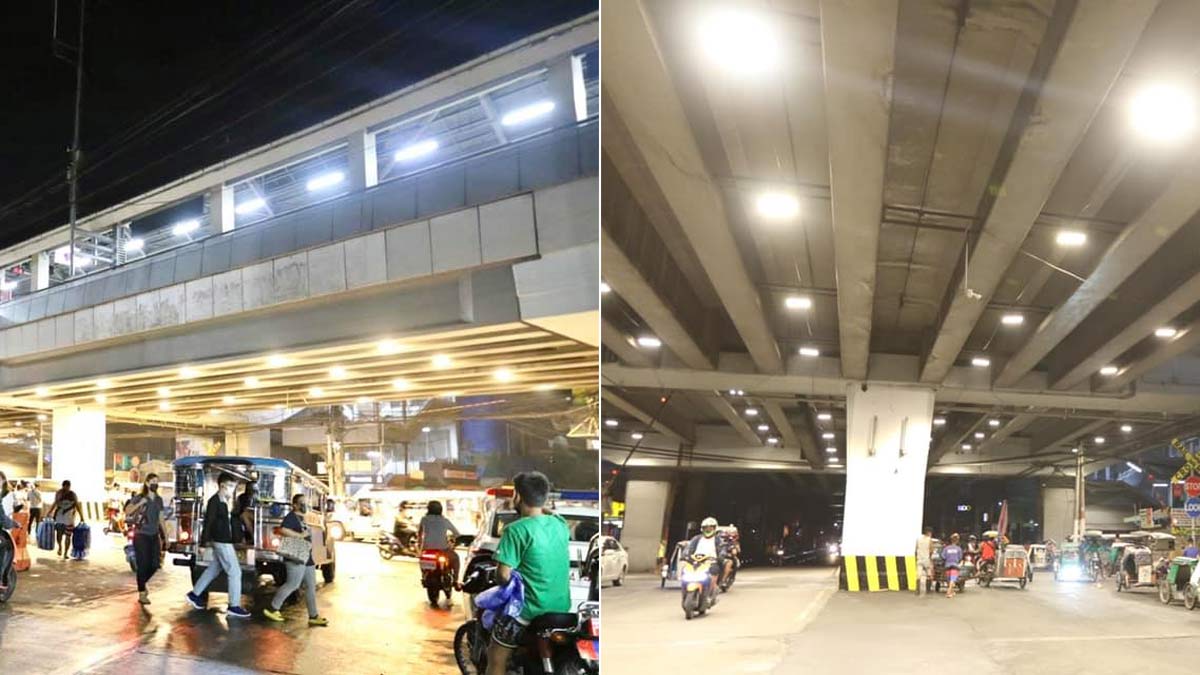