Earlier this year, YouTube drift king Ken Block and Hoonigan Racing’s long-running deal with Ford Performance finally came to an end. Shortly afterward, 53-year-old tire-shredder announced he was hopping back into a Subaru, and that was that.

Since then, Block has produced mostly vlog-style content for his YouTube channels and social media platforms as opposed to blockbusters like his Gymkhana drifting series with Ford. Now, Block has announced the next chapter in his motorsport career, and this time it’s with Audi. Watch:

“Audi is the brand that ignited my passion for motorsport,” Block said in a statement. “I am extremely excited to start this new chapter. Together, we will develop innovative projects and push the boundaries of electric mobility.”

Now, Block doing donuts in an electric vehicle probably doesn’t sound as appealing as, let’s say, burning rubber in a V8-engined muscle car. Block elaborated further, though, and pretty much says this is the route we’re going to have to go to “make the planet a better place.” 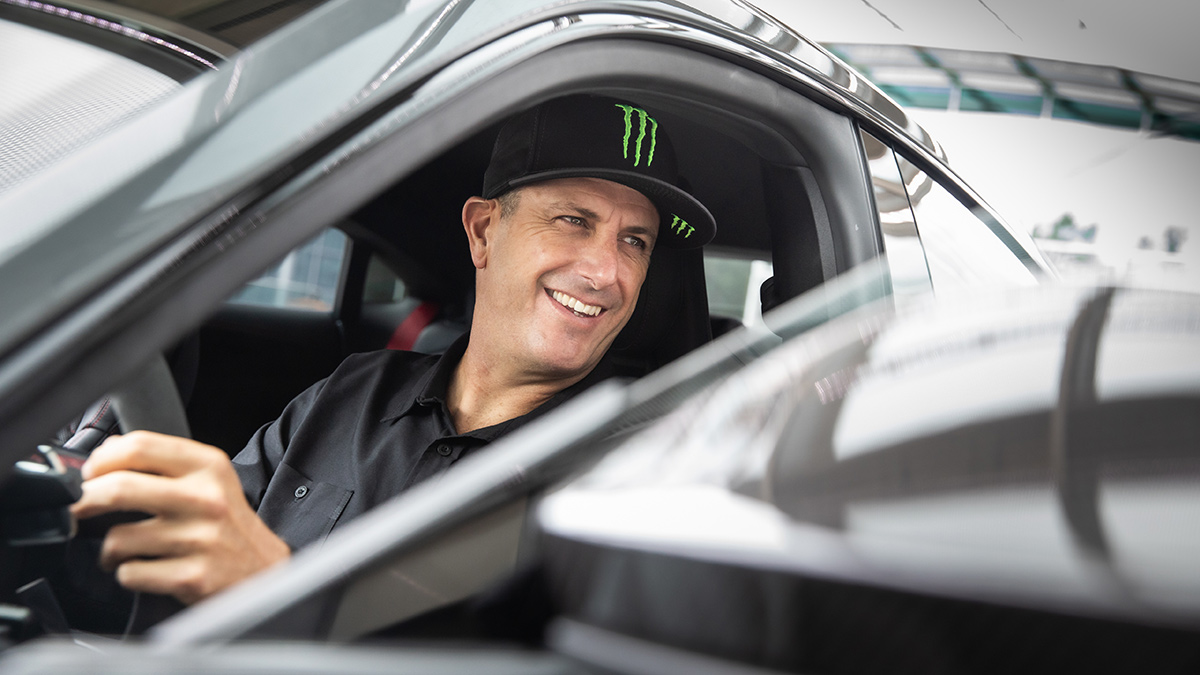 “I see the electric car as a leap forward for us as a society in order to create something that can not only reduce emissions and hopefully make the planet a better place,” he said, stressing that this move is just as much about performance as it is caring for the environment.

“I love anything that makes me go faster. Electric cars do that. And as far as sound goes, I have kids who don’t care. They think the sound of electric cars is just as cool as the sound of internal combustion engines.” 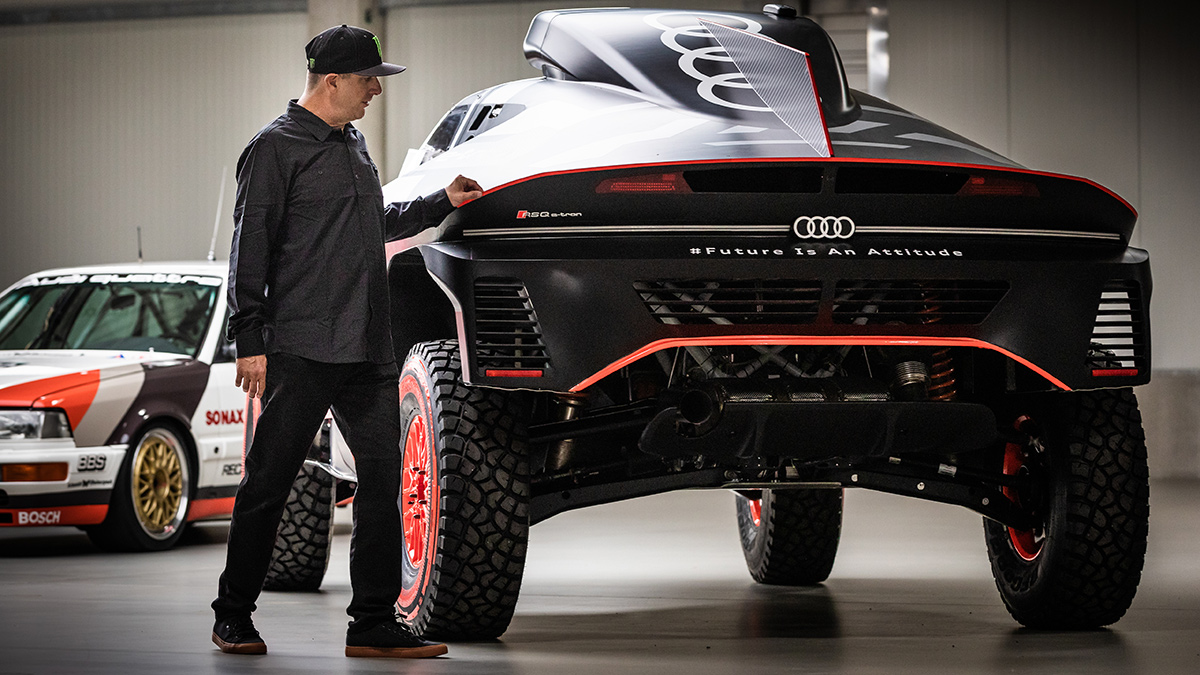 Block helping Audi develop electric cars. Who’d have thought, right? How do you think his time with the German brand will stack up against his days pushing Ford’s cars to their absolute limit? Chime in. 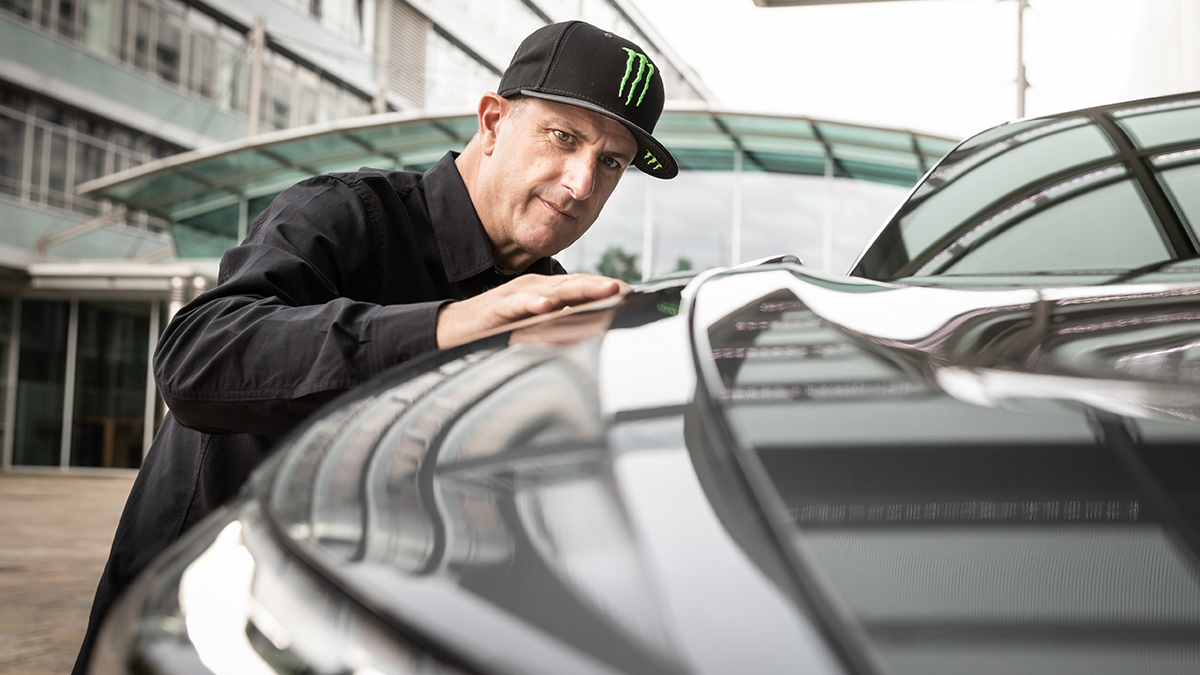 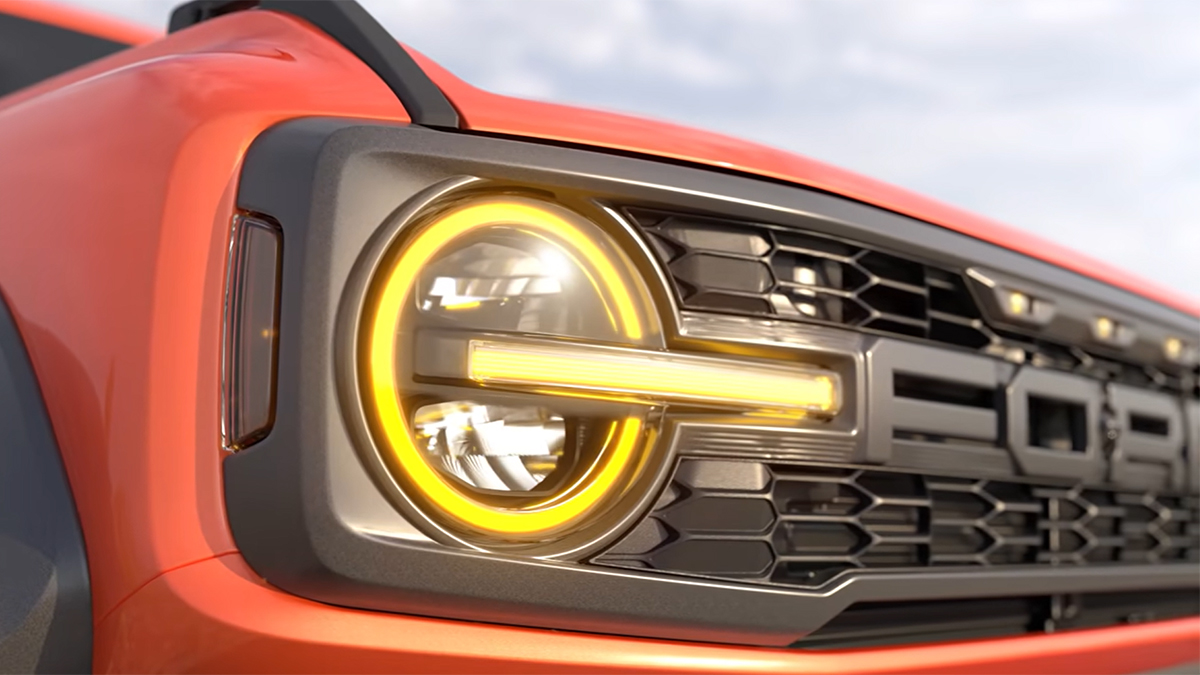 It’s official: The Ford Bronco Raptor is really happening
View other articles about:
Recommended Videos
Read the Story →
This article originally appeared on Topgear.com. Minor edits have been made by the TopGear.com.ph editors.
Share:
Retake this Poll
Quiz Results
Share:
Take this Quiz Again
TGP Rating:
/20