Ever dream of owning one?
by Drei Laurel | Feb 5, 2020
CAR BRANDS IN THIS ARTICLE

If you’re still in denial over China’s growing role in shaping the global auto industry, here’s one more thing to help you reconsider: The People’s Republic isn’t just the industry’s manufacturing behemoth, its consumers also gobble up cars like a famished boar on grain.

We aren’t just referring to vanilla, run-of-the-mill mass-market hatches or sedans, either. You’ve probably heard premium carmakers are doing quite well for themselves over there, and Lexus—arguably the pinnacle of Japanese luxury—is one of them.

The car brand has just revealed its global sales figures from 2019, and a big chunk of its record-breaking 765,330 units made its way to motorists in China. The US is still the company’s bread and butter with around 325,000 units—the same level as 2018—but China is in second place with 202,000 units for a whopping 25% growth over last year’s sales in the country.

Europe comes third with about 87,000 units, Japan follows in fourth with 62,000 units, the Middle East is fifth with 32,000 units, and finally, East Asia comes sixth with 34,000 units. Also helping drive Lexus’s success last year was the release of the UX crossover and redesigned ES.

“I would like to express my heartfelt appreciation to each and every Lexus customer around the world. From the time of our founding, we at Lexus have been earnestly pursuing the spirit of innovation and untiring evolution, and we will continue to take up the challenge of building vehicles that exceed our customers’ expectations,” Lexus head Koji Sato said in a statement, adding that one of the brand’s next goals is to further electrify its lineup.

“Looking forward, based on our ‘Lexus Electrified’ vision, we will expand our lineup of electrified vehicles, starting with the launch of our first BEV production model, the UX300e. We will further evolve the Lexus DNA to achieve the ideal balance of ride comfort and quietness with driver confidence and engagement.”

Something tells us 2020 will be just as good a year for the brnad as last’s. Have you ever dreamed of owning a Lexus? Let us know in the comments. 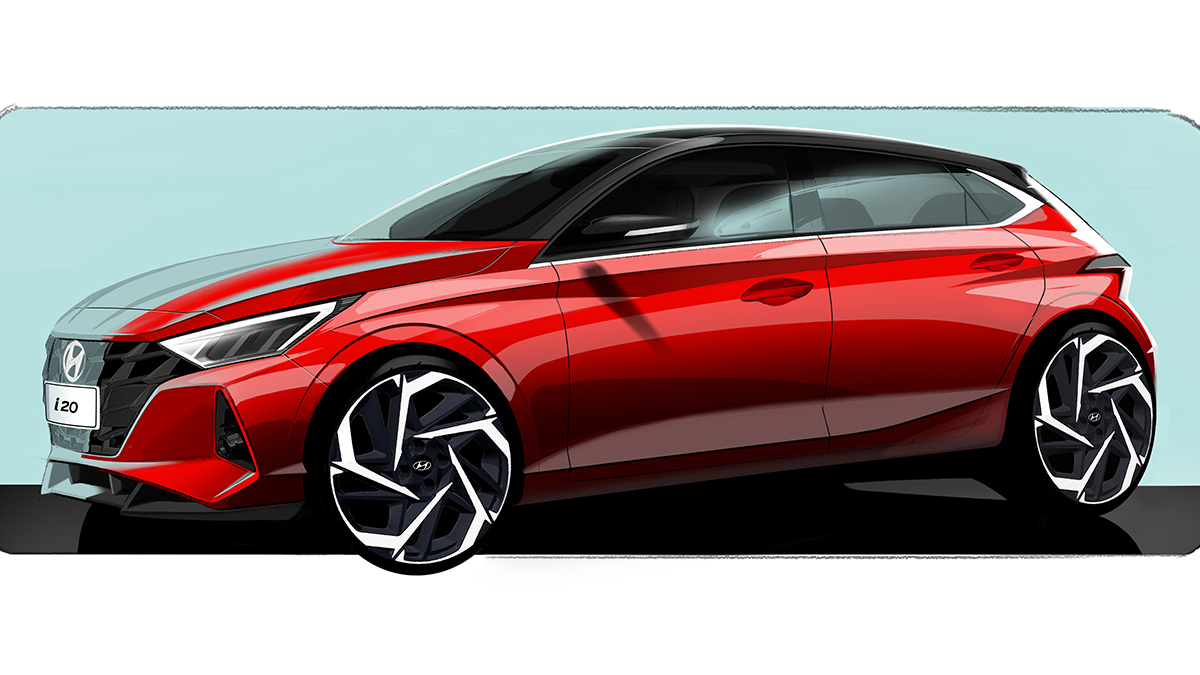 The all-new Hyundai i20 is almost here
View other articles about:
Recommended Videos
Read the Story →
This article originally appeared on Topgear.com. Minor edits have been made by the TopGear.com.ph editors.
Share:
Retake this Poll
Quiz Results
Share:
Take this Quiz Again
TGP Rating:
/20