In the local market, Nissan saw some growth in terms of sales last year. By the midway point of 2019, it remained third among car manufacturers in the Philippines—a position it had captured by the end of the first quarter. On a global scale, however, things have not been as rosy for the Japanese car brand.

As we previously reported, Nissan saw a 90% dip in global operating profits from April to June 2019 alone. It seems that drop was pretty much the story for the entire year, as the company now reveals that it recorded an annual net loss of ¥671.2 billion (more than P315 billion) for the 2019 fiscal year.

Nissan, however, seems ready to put that behind as it has laid out exactly how it intends to bounce back. The company has shared its four-year plan that aims to establish growth, stability, and profitability by the end of the 2023 fiscal year.

Headlining this strategy is Nissan’s attempt to rationalize costs. It has now set its sights on right-sizing its production capacity down by 20%—down to 5.4 million units per year, to be exact. Its global lineup will see the same fate, as this will also be trimmed down by 20% from a total of 69 models to just 55 or even fewer. In line with this, the carmaker plans to close its manufacturing plant in Indonesia and concentrate on its Thailand facility as the single production base in ASEAN.

So, what of its operations in the Philippines, then? That’s where Nissan’s Alliance comes in.

Company COO Ashwani Gupta revealed during a recent press briefing that Nissan is now looking into utilizing the Mitsubishi Motors Philippines plant to build its vehicles, mainly its frame-based pickups and SUVs. However, Gupta didn’t go any further into detail about it—once we have more updates on that, we’ll keep you guys posted.

Now, it’s clear that Nissan is downsizing, but there are still a lot of new things to look forward to in the coming years. In addition to expanding its global EV presence and bringing its e-Power and ProPilot technologies to more markets, the company has also made it clear that it will introduce 12 new models in the next 18 months. That’s definitely something to look forward to.

“Nissan must deliver value for customers around the world. To do this, we must make breakthroughs in the products, technologies, and markets where we are competitive,” concluded Nissan president and CEO Makoto Uchida. “This is Nissan’s DNA. In this new era, Nissan remains people-focused, to deliver technologies for all people and to continue addressing challenges as only Nissan can.”

Any thoughts on Nissan’s plans for the near future? 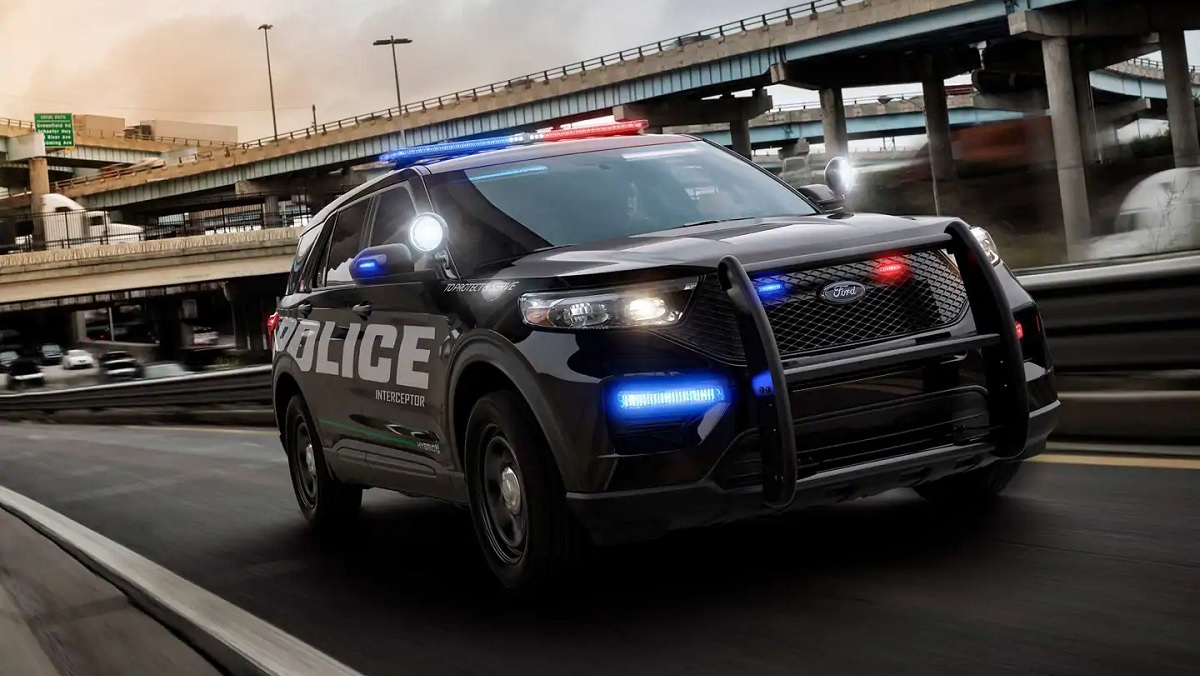 Ford’s new software heats up interiors to inactivate the coronavirus
View other articles about:
Recommended Videos
Read the Story →
This article originally appeared on Topgear.com. Minor edits have been made by the TopGear.com.ph editors.
Share:
Retake this Poll
Quiz Results
Share:
Take this Quiz Again
TGP Rating:
/20